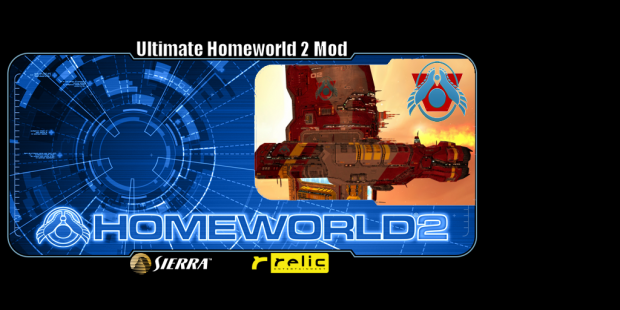 Fixed a spelling mistake that prevented the lvl 2 armor of the Hiigaran-Vaygr Missile corvette from being researched.

"Polishing" the mod in the hope that this version be the final version.May re-add the Vaygr planet killer and Vaygr planet killer to both the Hiigarans and Vaygr.
Removed build code from the following ships because the code were for another mod plus the build queue menu is less clutered as a result:
*Meg_Bentus
*Vgr_Bentus
*SP_Tanker
*Vgr_Tanker
[The link to the latest version of the mod can be found on the summary page for the mod.]

The link to the download link is on the summary page for the mod.

Forgot to mention that the link to the mod is an old version\build for it.The new version will still be v4.0 but a new build most likely the final one.

The latest version\build is available for download on the summary page.It is v4.0 build 386