Posted by SheWillPunishThem on Jul 30th, 2021

We have officially enabled the Steam Workshop. It is the first step to the modding support of this game. Steamcommunity.com
You cannot mod the game yet since we have not released any official modding tools yet. But you can already download two test mods we uploaded to the workshop.

And the next step for the modding implementation is to release the official modding tools to the public, test it and gradually add features to it. Similar to the game itself, the modding tools require plenty of time to make, test, and polish. So we figured it will be a good idea to start it early in the development and have it grow with the game itself.

Meanwhile, we have been busy improving the gameplay, adding content, fixing bugs, etc. And here is what we have been doing. 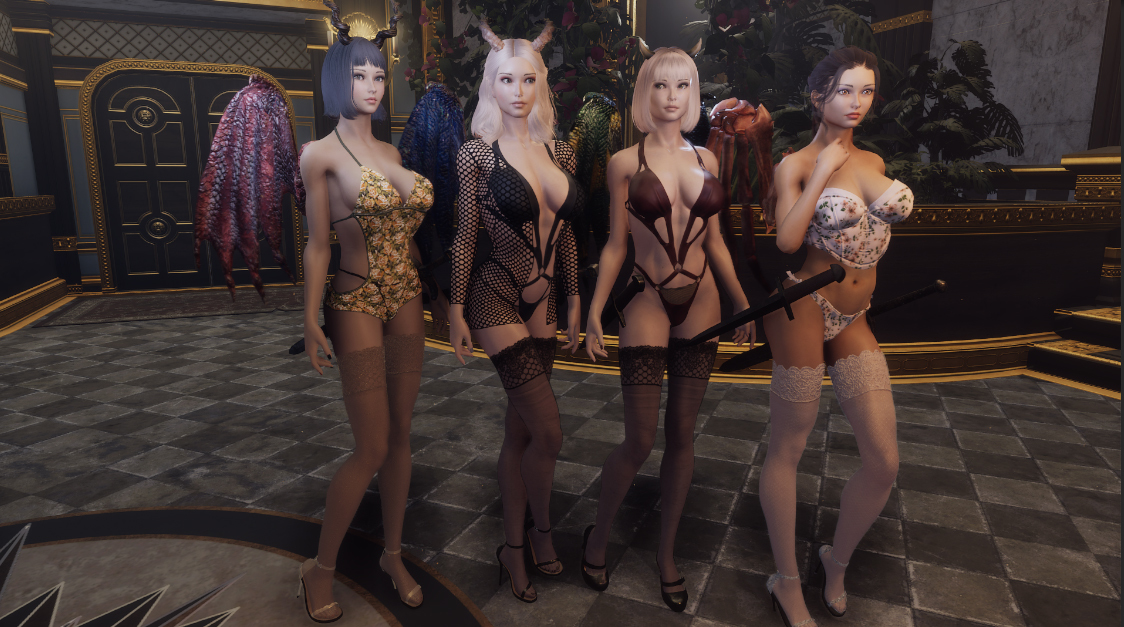 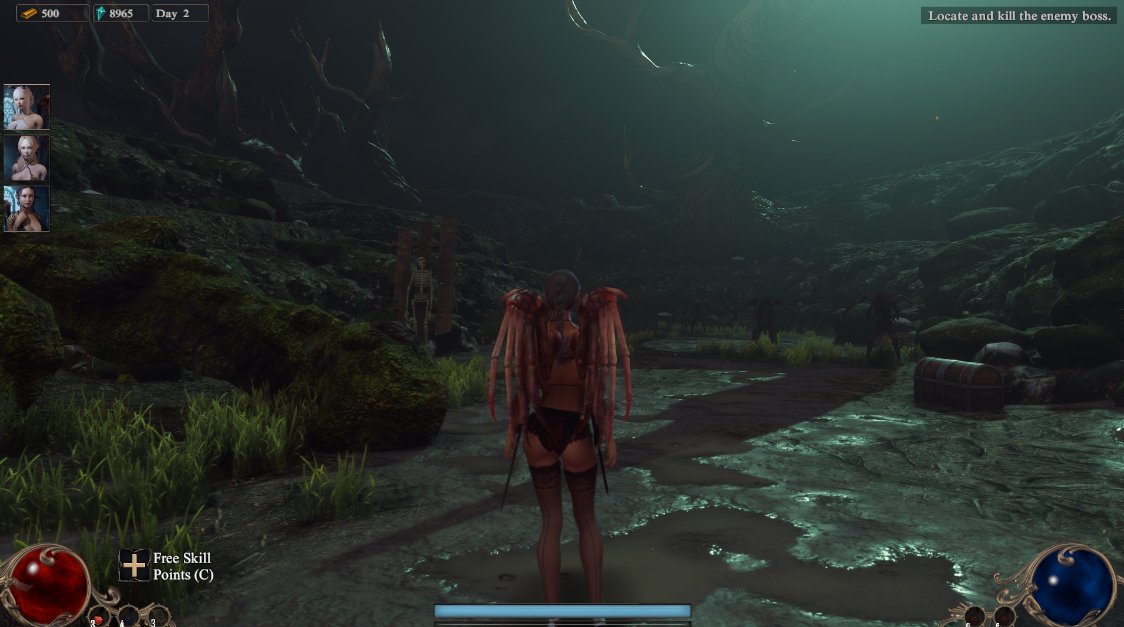 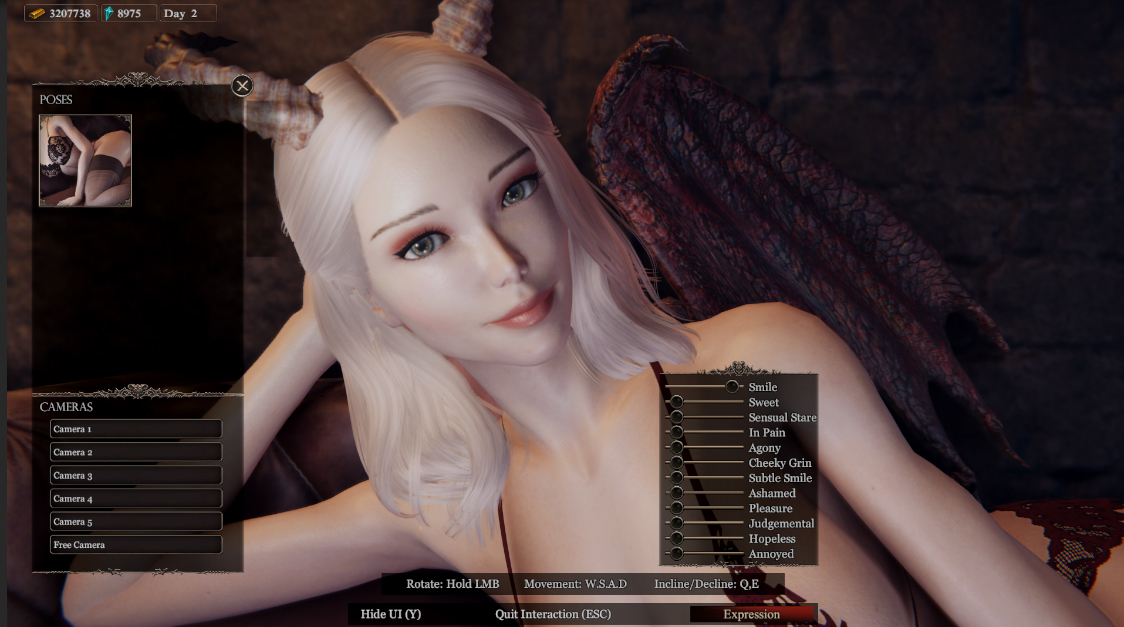 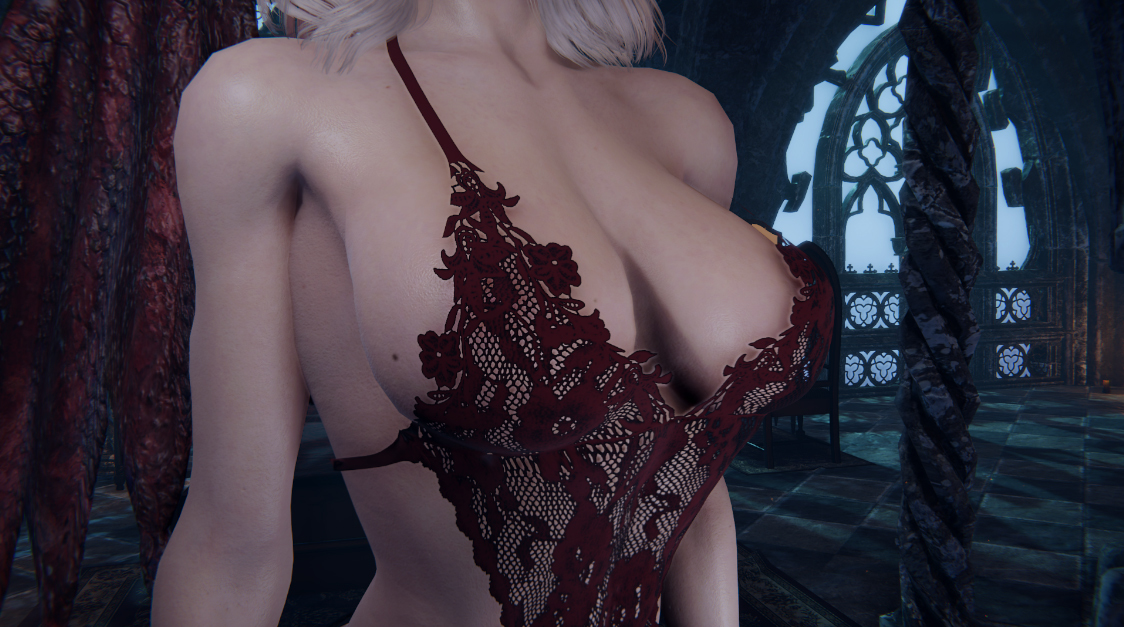 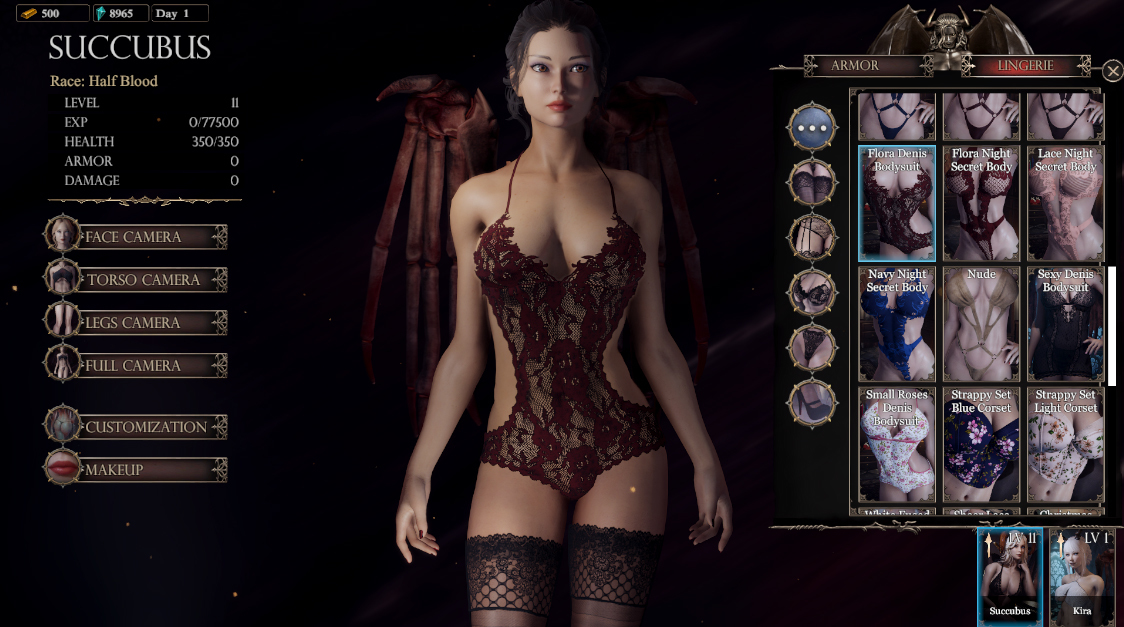 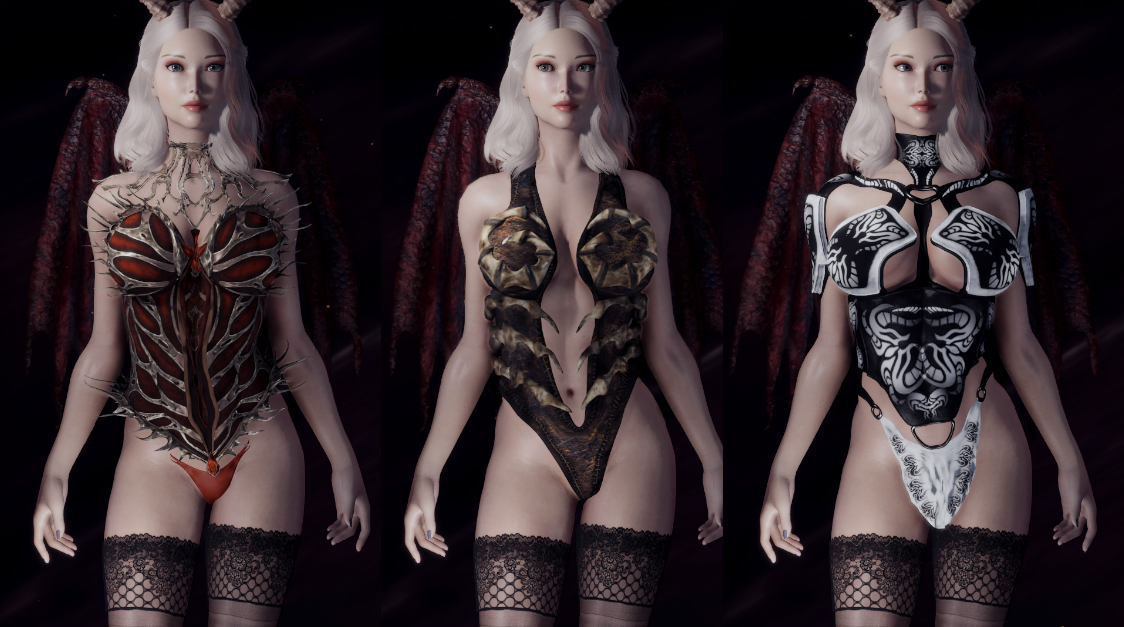 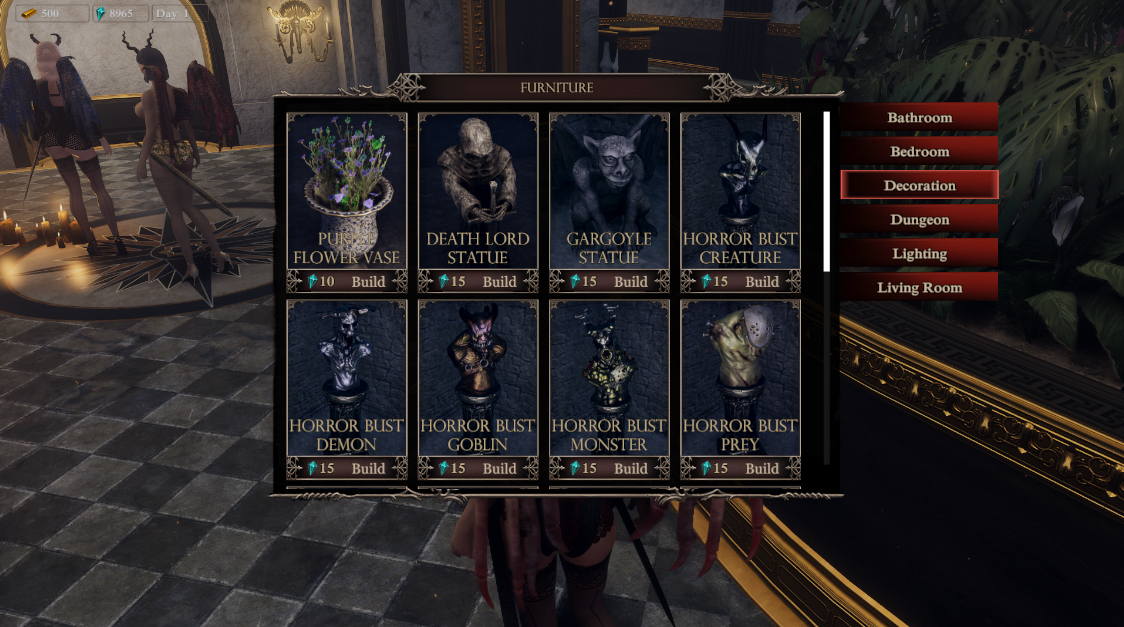 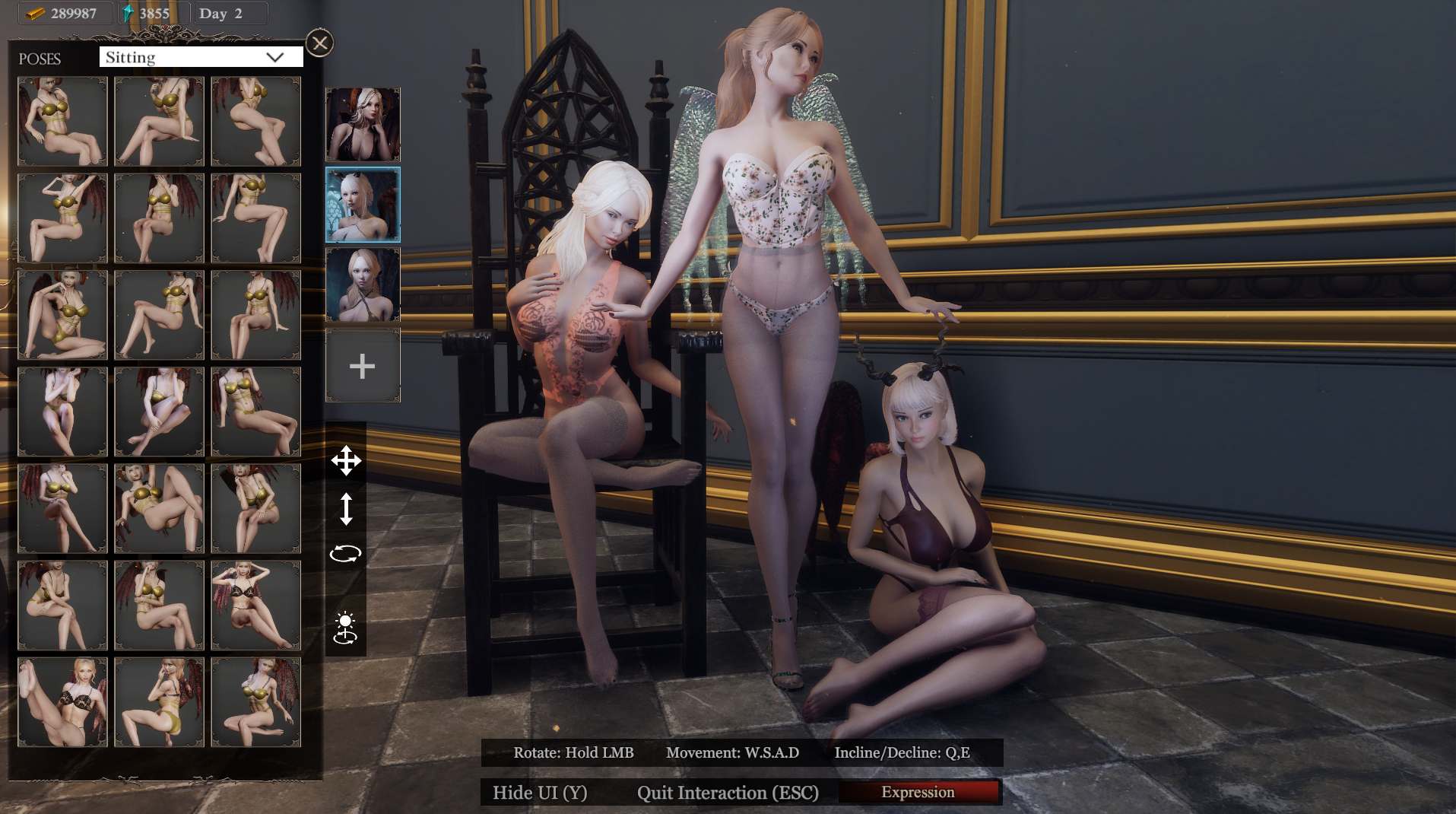 As we mentioned in the previous update, we will have the modding tools available
this month. It will be pretty primitive but we will keep adding features to it.


We have also added F.A.Q. section to the forum Steamcommunity.com