This patch was focused on optimizations. The community has been really vocal about it, so it was time to dive in and make it happen.

But we wanted more than just optimizations, with it we also added a ton of new visual effects, texture adjustments, and new rendering techniques to make the game look and play better. Full list of all changes below.

We added a ton of test schematics to build and customize your space more, you can place and bust back tiles and forground tiles, and beams! 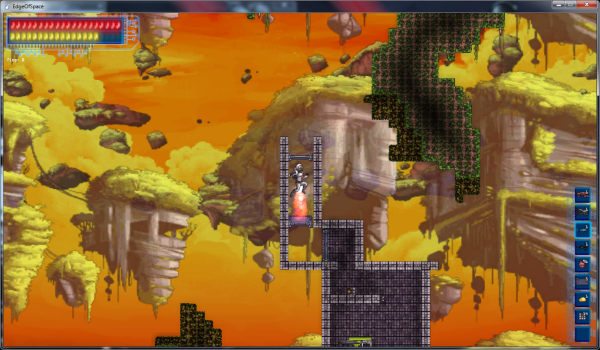 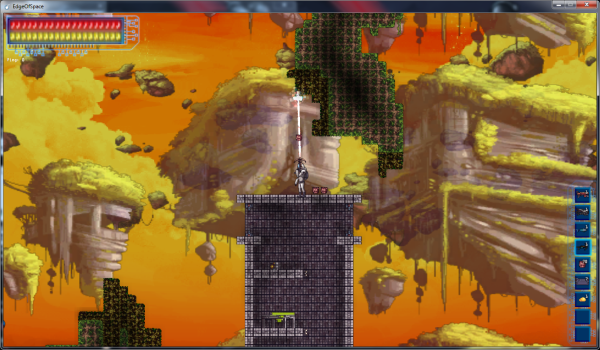