Hey guys, much time has passed, the last "update" was posted a while ago, so i've decided to show you some new stuff on what i'm working on. I moved to PC and wanted to increase the graphics as high as i can. This update contains the results so far. Hope you like it.

I had to put myself times to my concept and started with Windows.
What I need are 3 continents, of which only one has been started so far, the other 2 are unfinished (they doesent exist tbh).

My point is great continents, so that one as a player does not get bored at the same time because sometimes in other games you have crossed a half continent with only 3 steps. 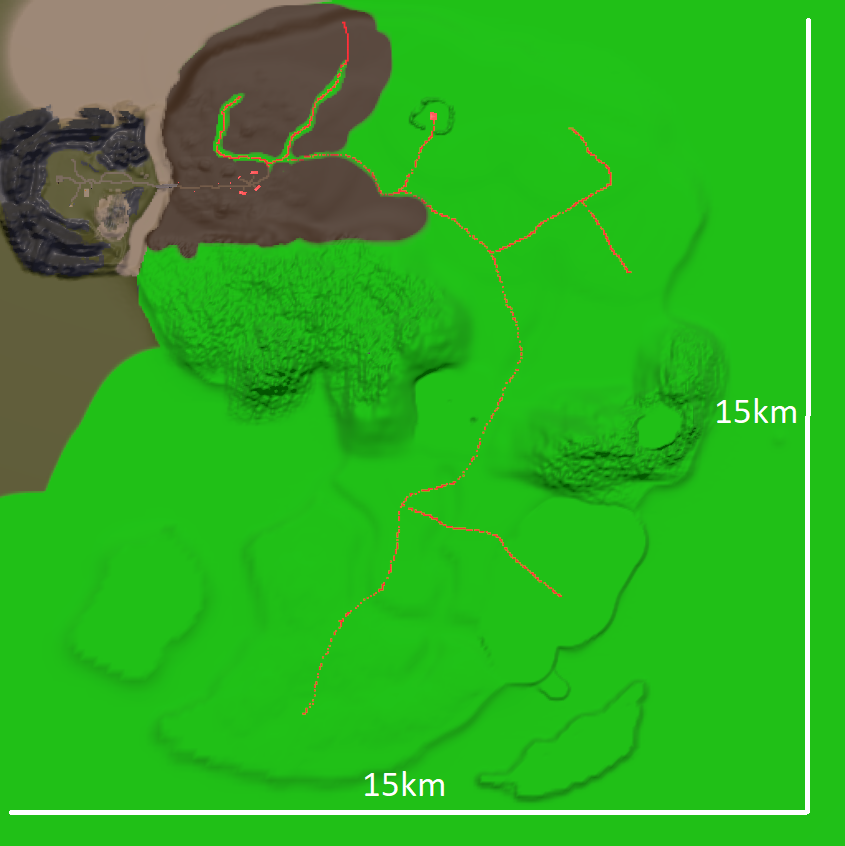 The green textures are placeholders

Then I started with the vegetation

(one of the most important things) to give the game something more beautify.
I mainly focused on DX11 shaders to get the highest quality.

Here are two pictures for a comparison: 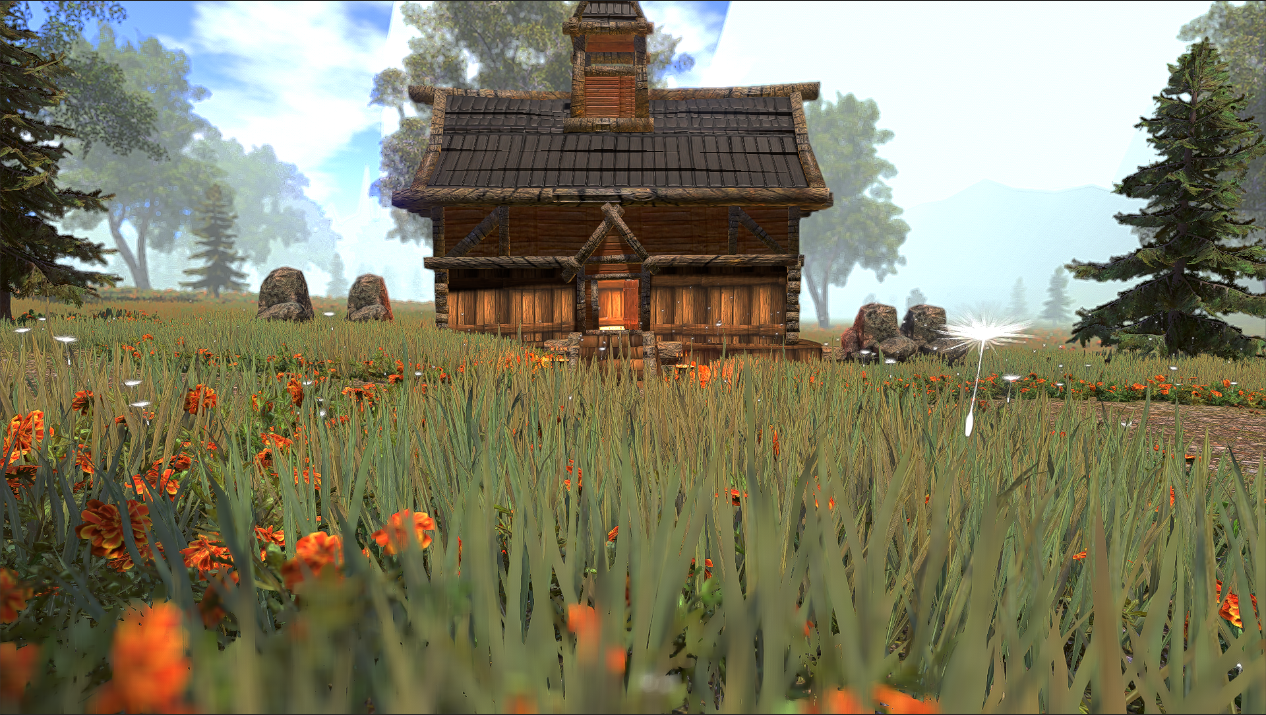 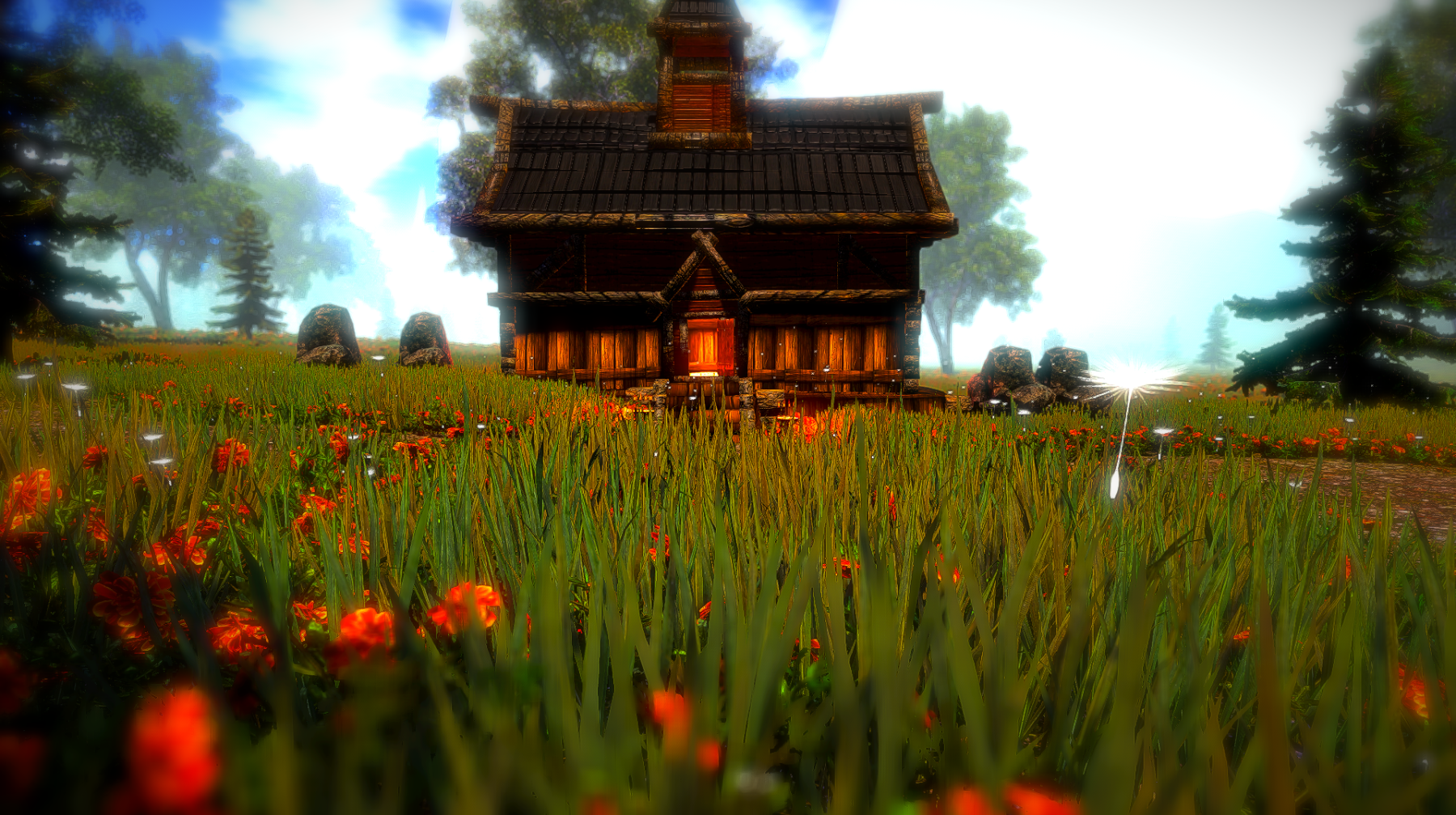 And last but not least


a gameplay video and some ingame screens :) 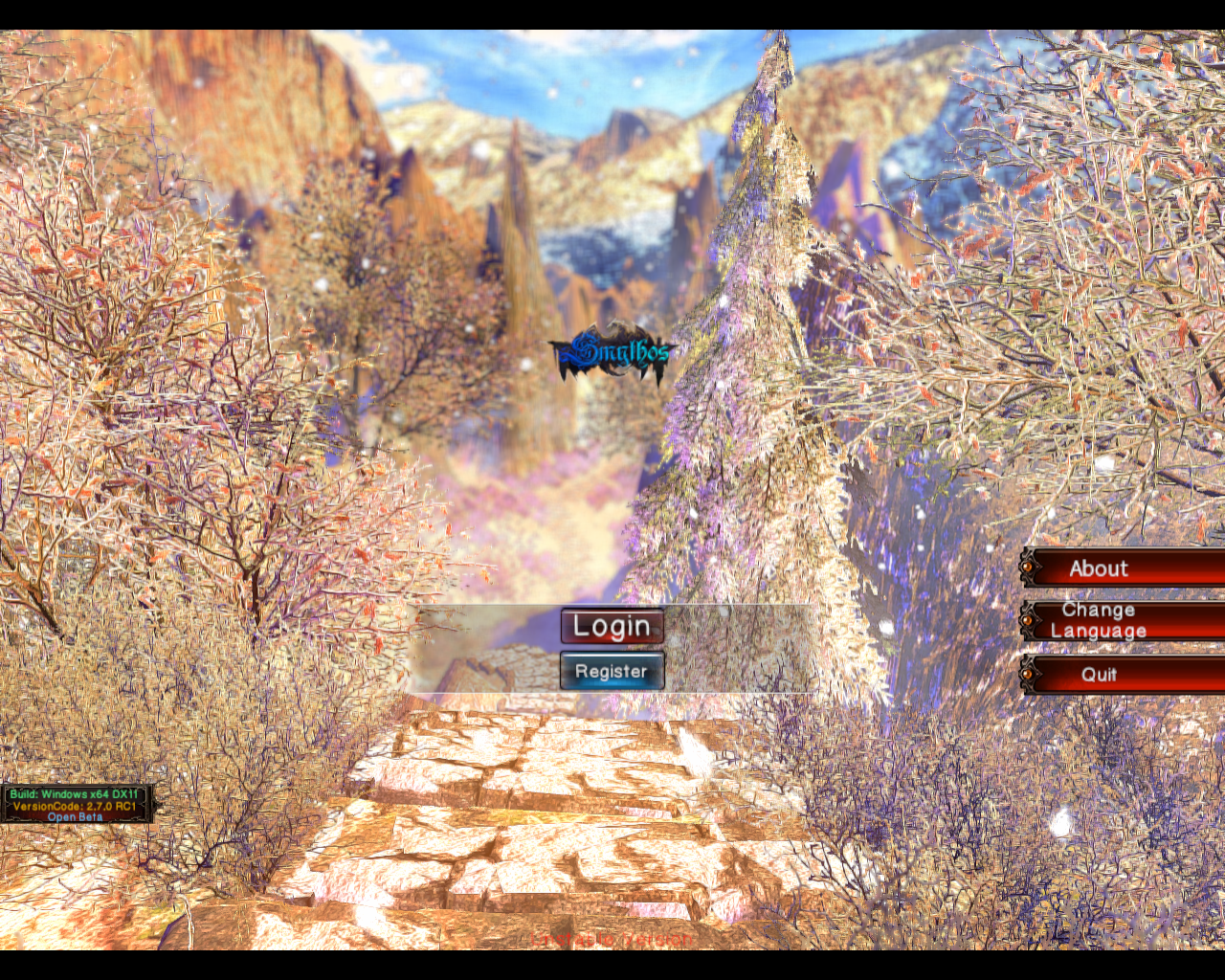 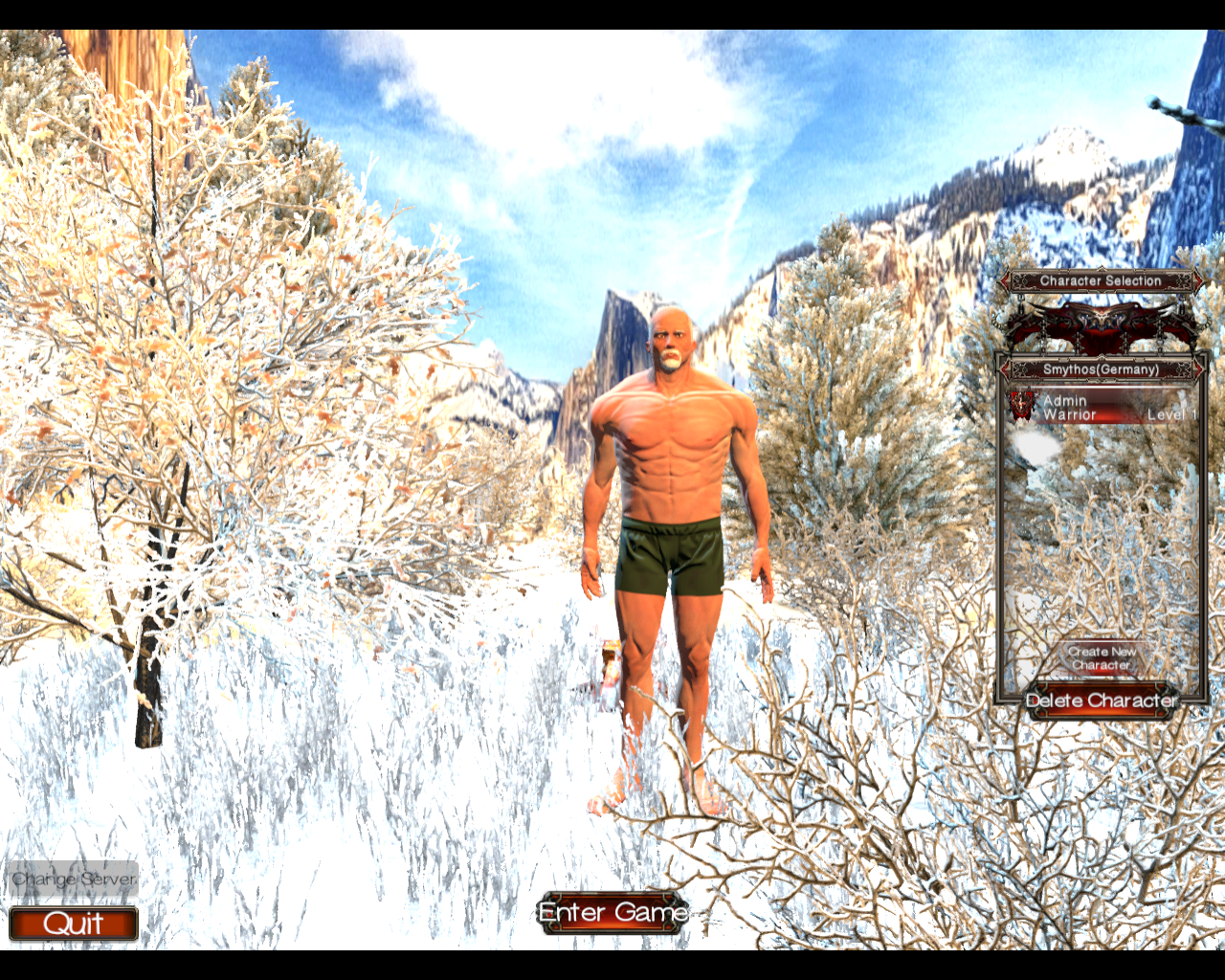 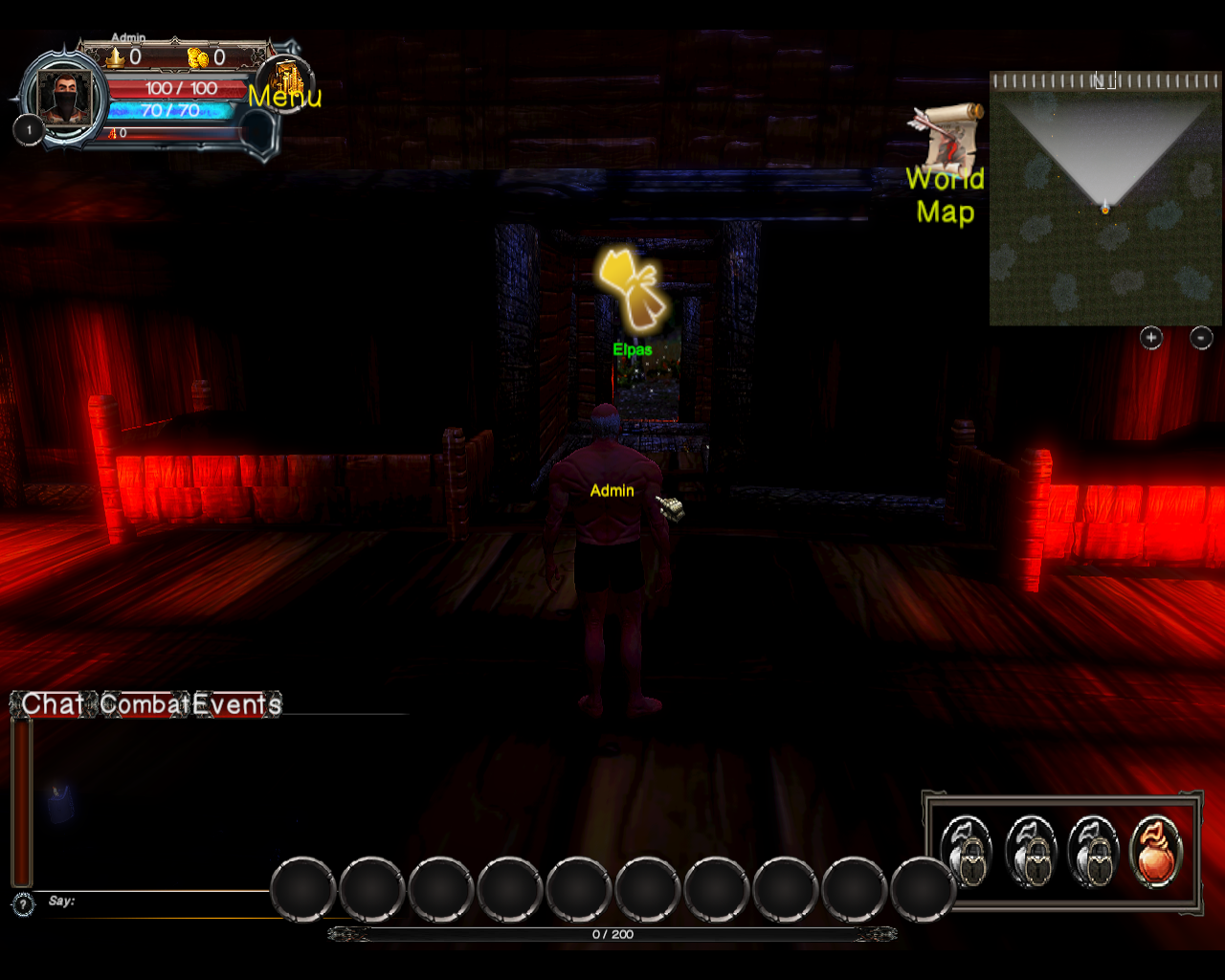 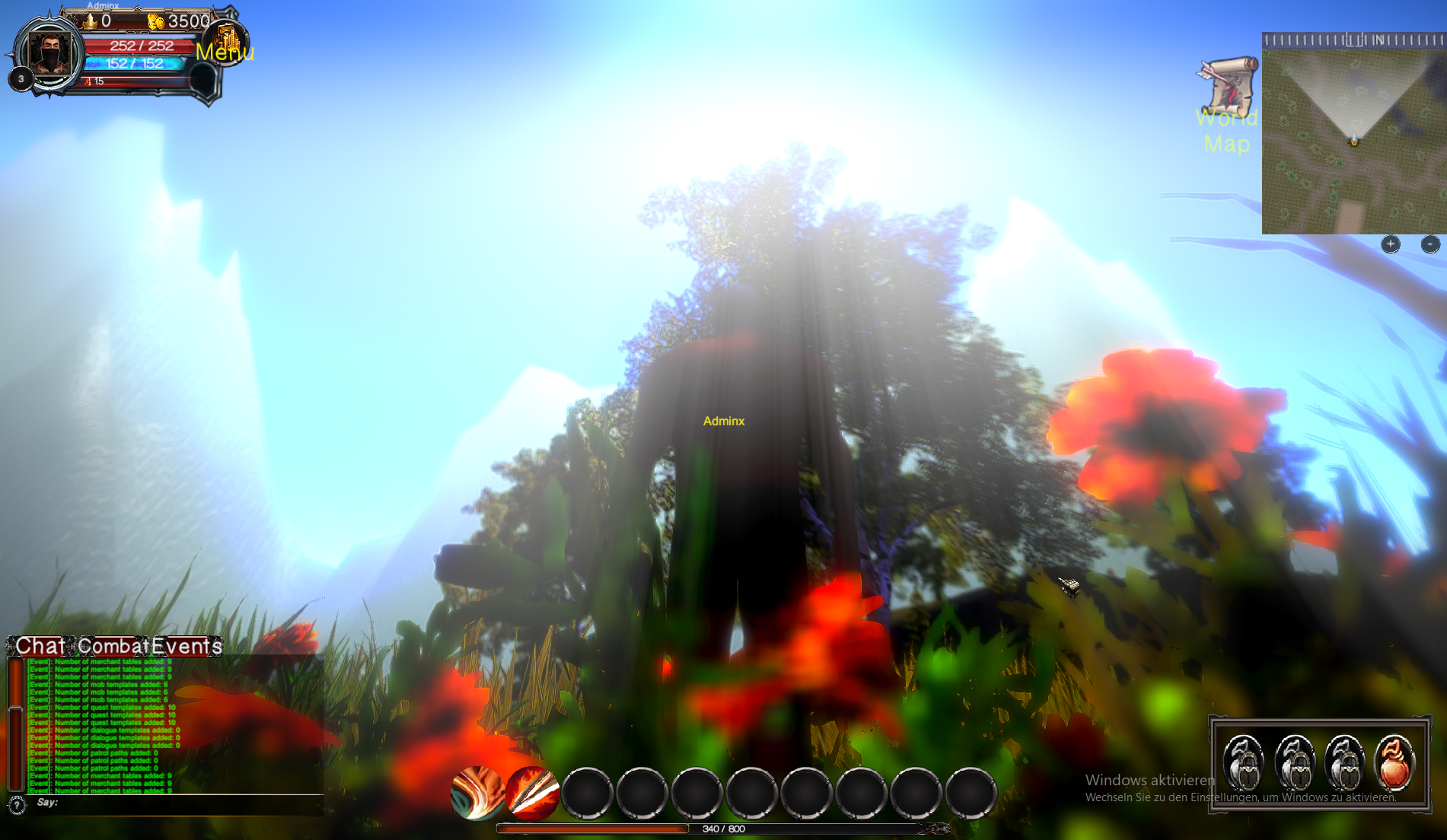