TactiX is now compatible with Java 1.7! There is also a standalone version available now which does not require the installation of Java.


Before we release the next big update we thought about releasing a minor patch which fixes a few common issues. Since some people had problems running the game we changed parts of the code so the game should now be compatible with Java 1.7. We also included a standalone version for Windows users which does not require the installation of Java at all.
The newest release also contains serveral smaller bugfixes, improvements and balancing changes. 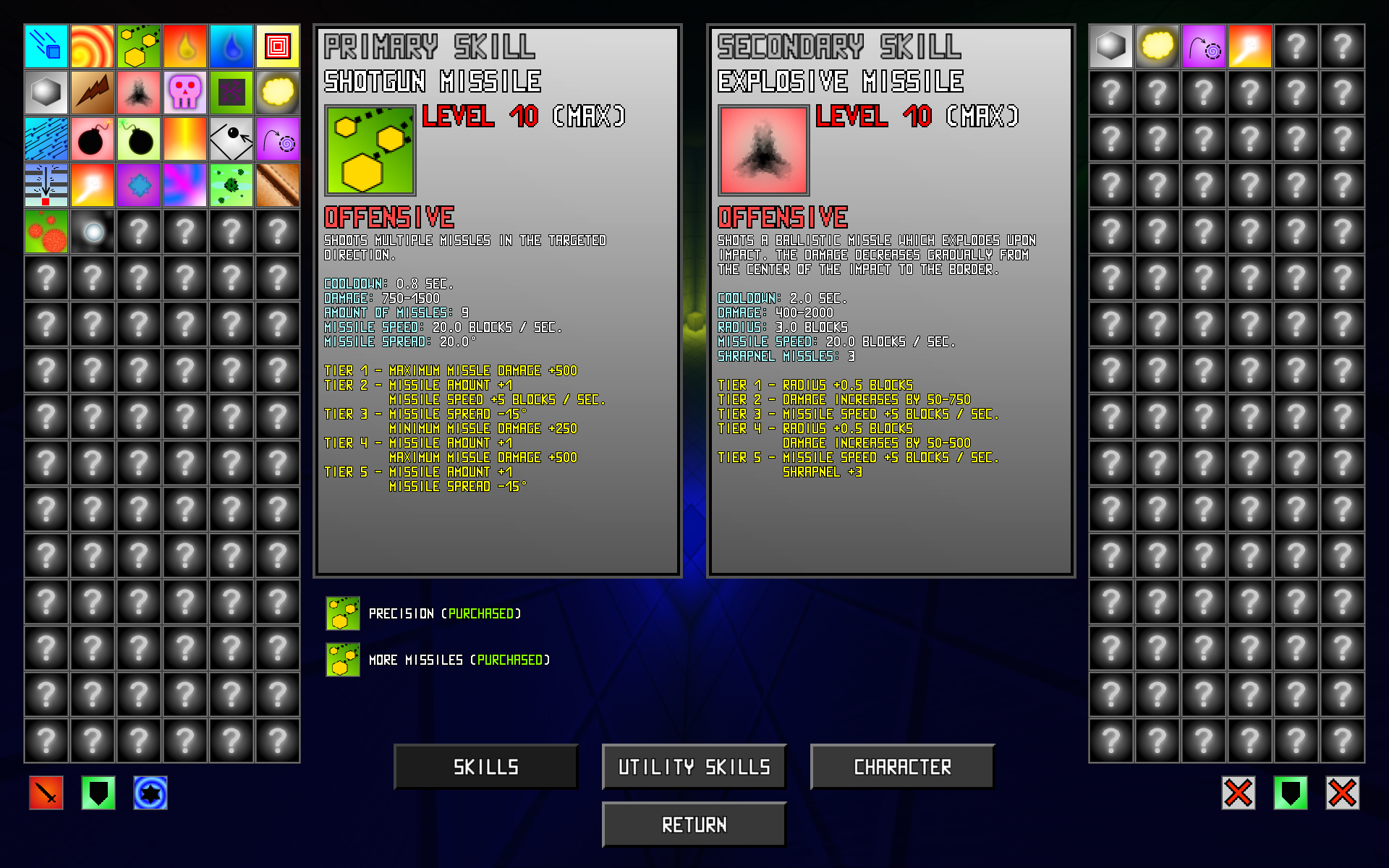 Now it is not possible anymore to fly around by using two Rocket Boosts or Teleport Missiles. Spells from the same category (except for Offensive) cannot be taken simultaneously. It is still possible to roam around with two Offensive-abilities like Shotgun Missiles or Explosive Missiles.


The user interface of the editor received also some minor changes because we had a few people who had problems figuring out the basic controls. There will be a complete ingame tutorial for the editor in a later version. 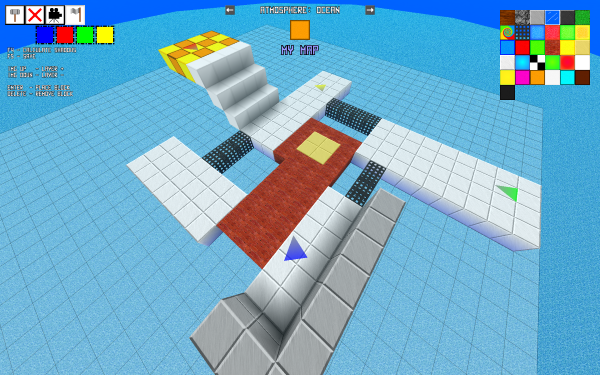 
A big part of the next update is going to be the integration of shadow mapping for entities and multipass shaders. There is still a lot of optimization that has to be done. 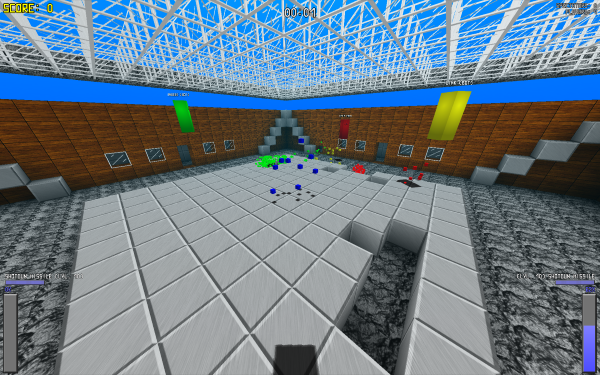 This looks interesting, do you play against CPU's or otheer people?

In the default gamemode it is possible to play against bots (which are still not completly finished yet) but we recommend playing it with other people most of the time since it's a multiplayer game. We are going to add a singleplayer challenge mode in a later version.