Ground Zero has been asleep for a while, but don't think for a minute that it's dead.

I know that it probably seemed like this mod was dead, but it's not. Hibernating, yes, but it hasn't been forgotten! Moddb tells me that it was last updated around 9 months ago, which is quite a long time. The reasons for the long hiatus were a few things:

Firstly, schoolwork has been sucking up a lot of my time and that takes the top priority. I don't have much free time at all, much less any to spend on Ground Zero. Why? That's the second reason. I've become involved in a number of other projects. Level design for other modifications and games, some mapping competitions, and so on. When I have a responsibility to produce content for others, whether paid or not (I've done both) I tend to prioritize those projects over ones which I don't have a deadline, even a loose one.

That's not to say that I don't care about this, I definitely do, but I have other things to do. It's also not to say that I haven't gotten any work done at all. With all this work I've been doing, my mapping has improved. At least I think so. You be the judge: 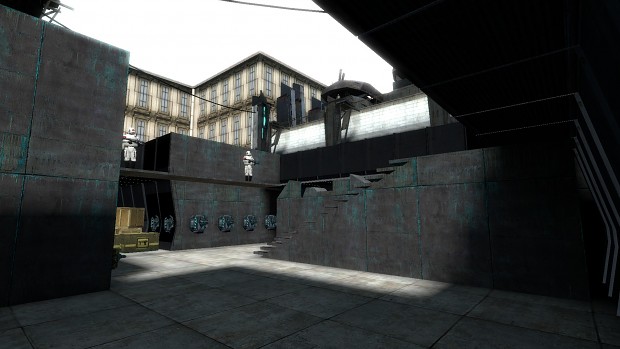 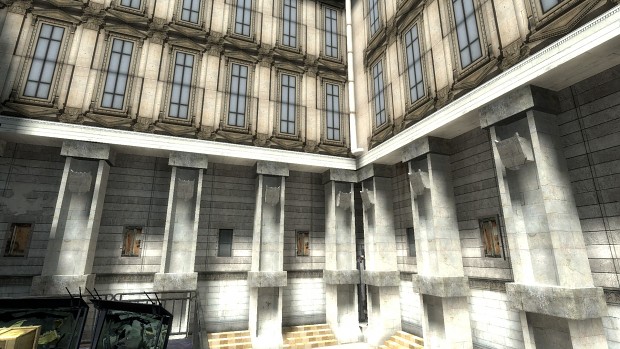 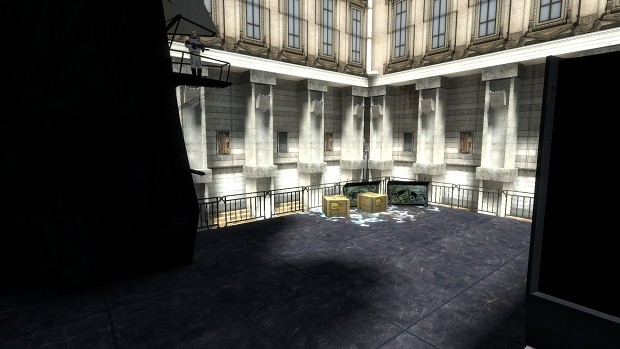 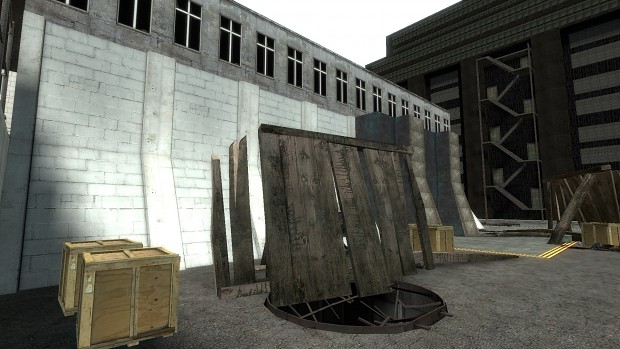 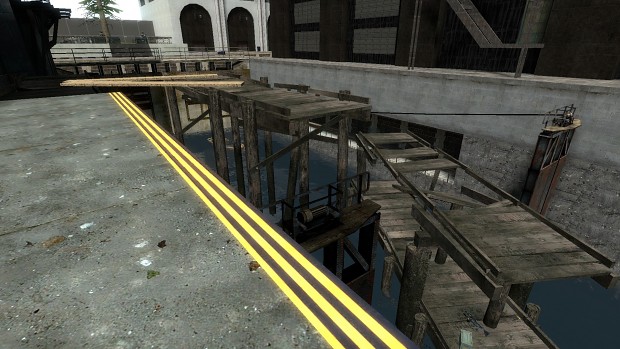 You seem to have been getting better, keep it up please.