I've got some update news...yeah I'm not abandoning the updates...

We'll it's been a few months now, and to tell you the truth it's been really bad, considering that I had upgraded to Game Maker Studio 2 but found it just not suitable, and the fact that it's been slow and HOT throughout the day. So here's a list of everything that has been done to further the development of the huge update that is Urizen Shadows of the Cold Deluxe Frosty Edition. 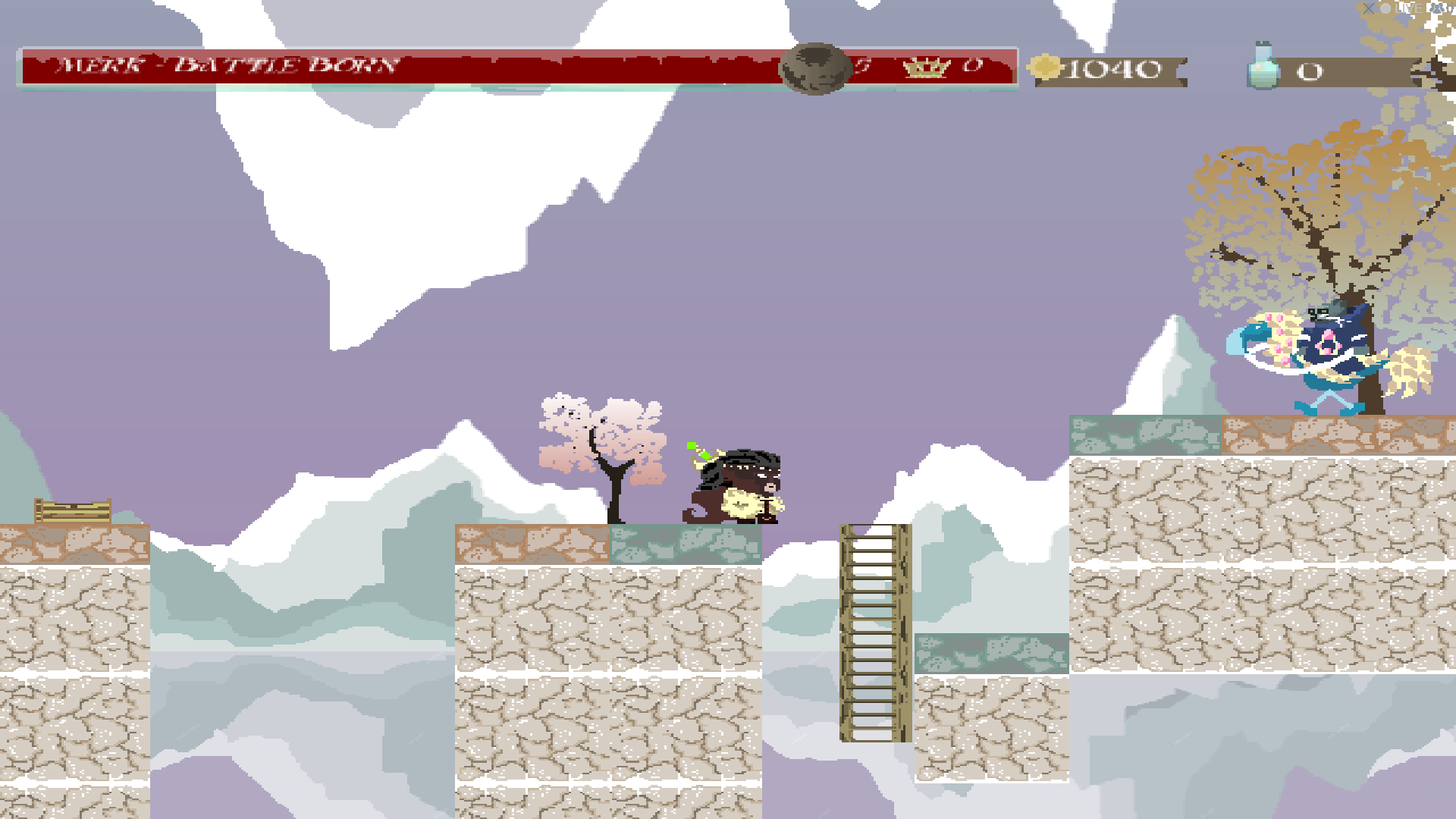 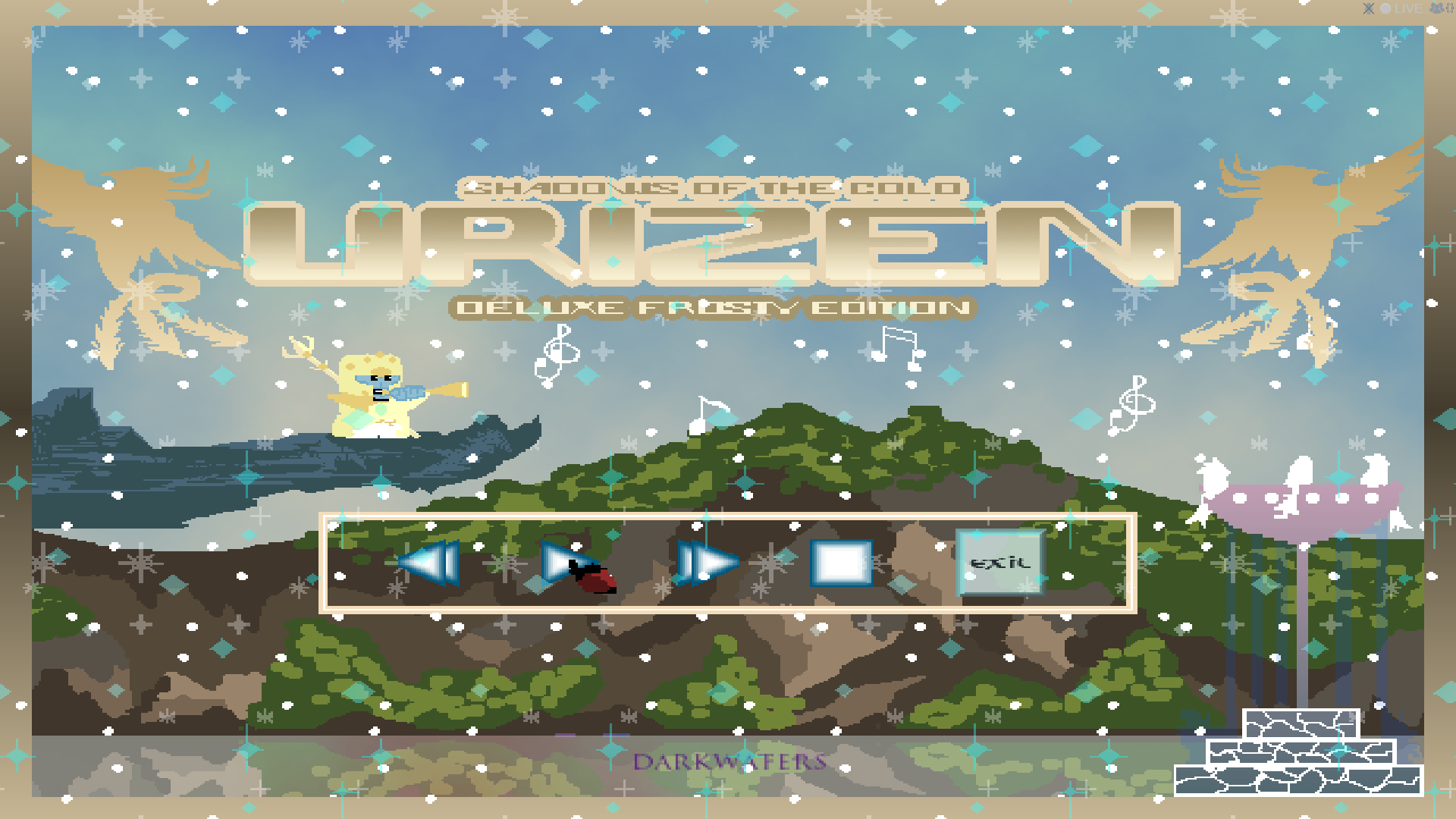 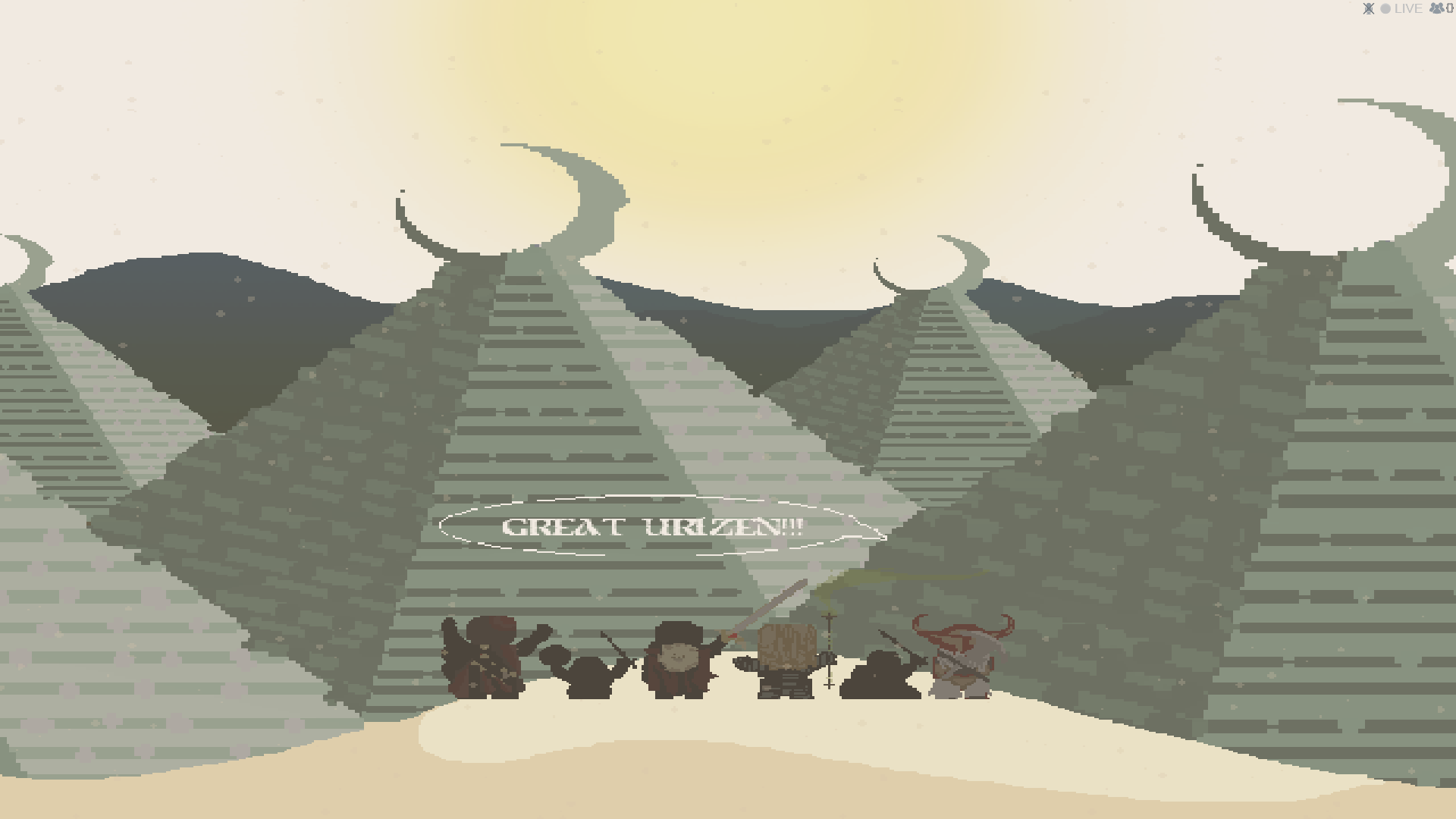 We'll anyhow, it's been rough with school and all, but I'll pull through, if not Christmas day then of course a little later.

See you all , later, and thanks.