Update #2 of the mod REALITY. 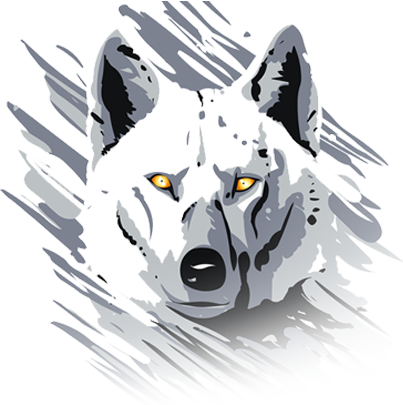 Good morning. There are a couple of weeks, we give the community the first info on this mod. Today, the wolf design studio is proud to present its new modification for crysis wars, called reality.

The gameplay is very different from want crysis, puiseque here, we will replicate the same feeling as call of duty, without changing any other weapons of crysis. No aliens or nanosuit here, but explosive gameplay and supported.

Is the second update of the mod. A tod reworked for the Coyote map.

We've reworked the ambience of the only urban map of the mod. It takes place in the city of Prypiat during a possible U.S. invasion of ukraine. 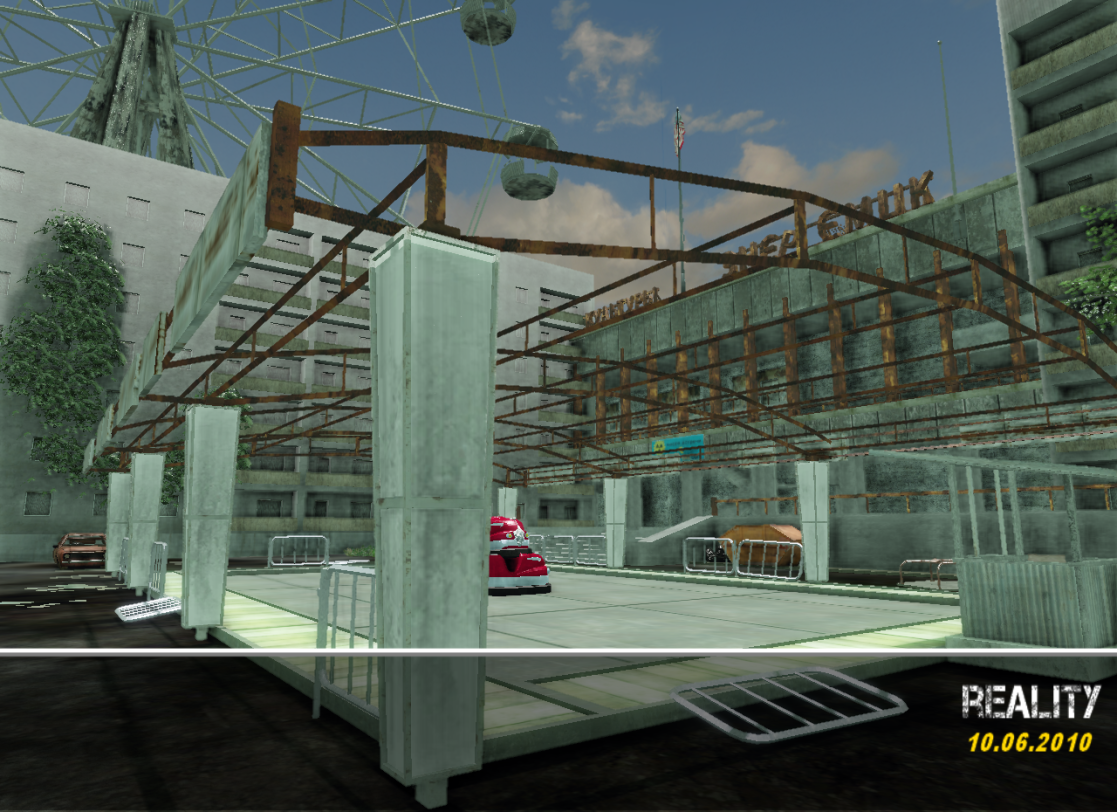 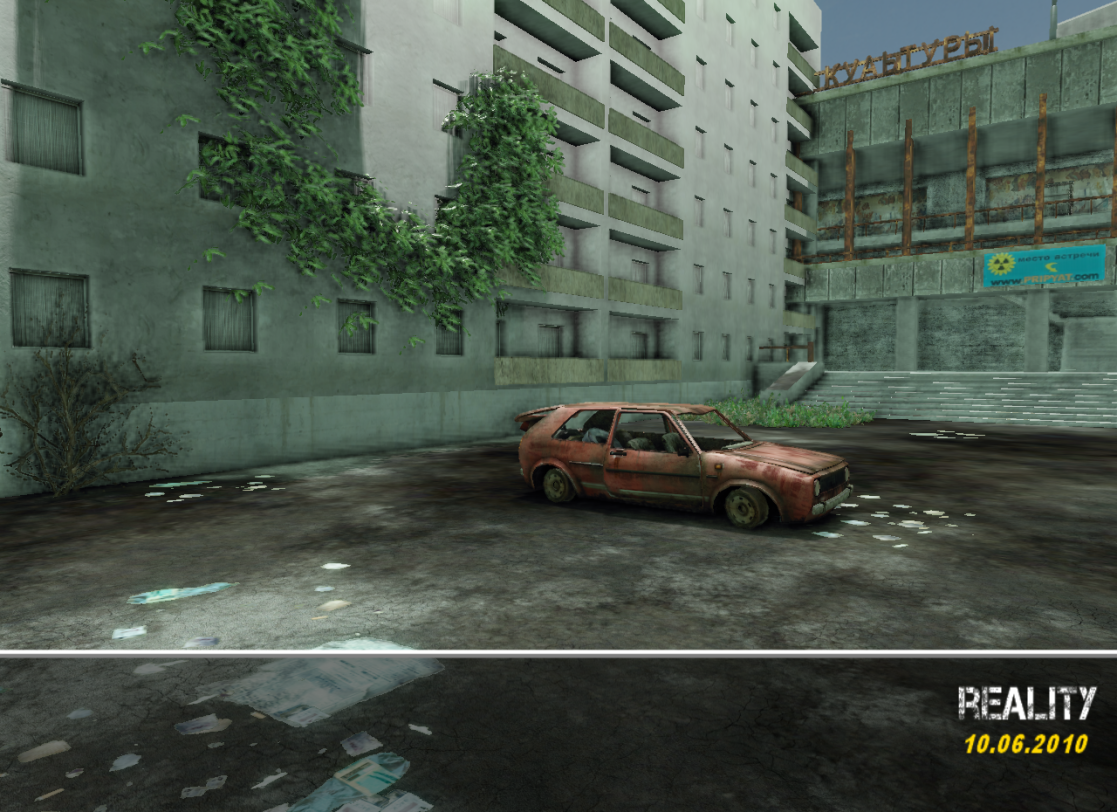 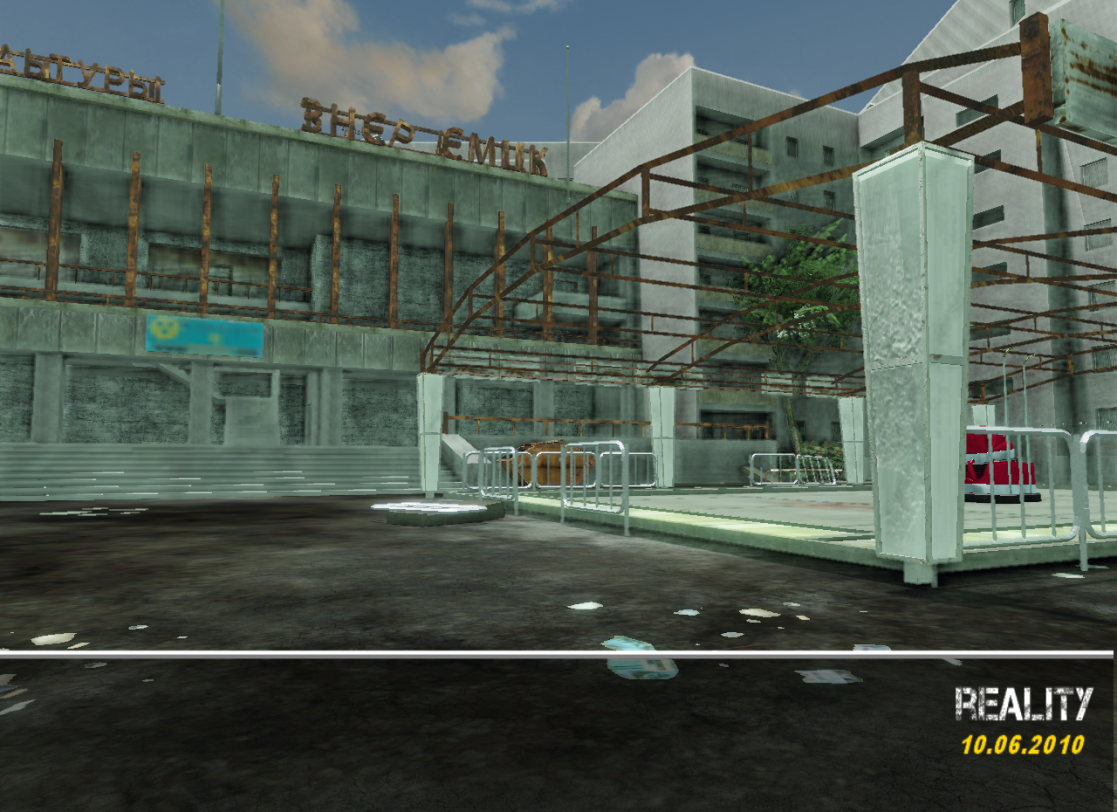 2 new characters.
Our character designer finish setting up the characters and the hands of characters (even if there is a little bug). So you can see in action the two characters who engage in a little duel. 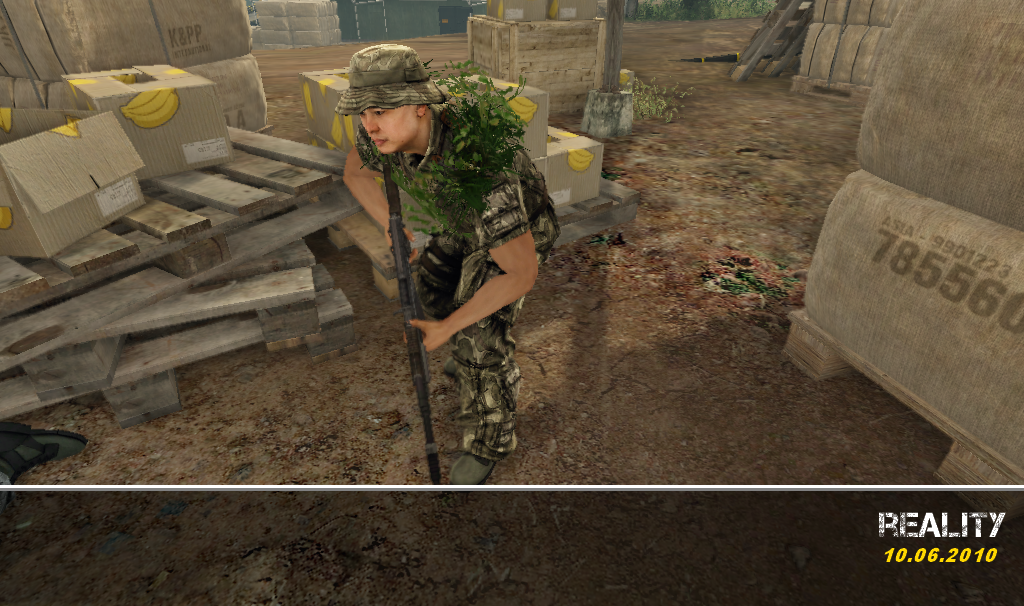 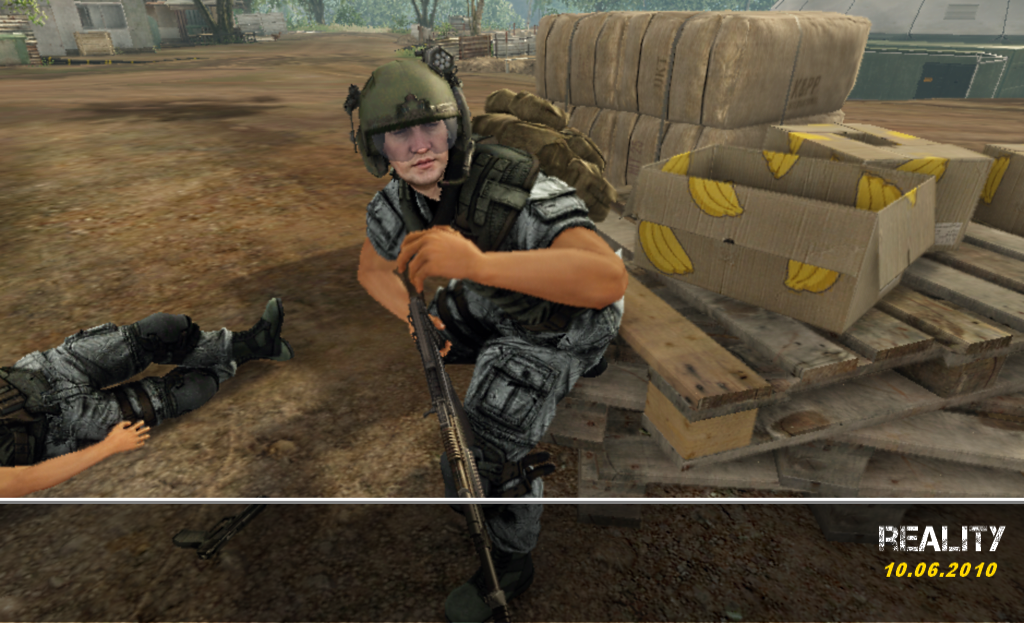 1 new map: Jungle.
This map is happening in the Philippine Islands taken by the Koreans. It copies a portion of a map Alpha crytek had revealed during the firsts videos of crysis. Here, no respite. Every leaf, every tree, every house can hide an enemy, and the map is made for an explosive gameplay. 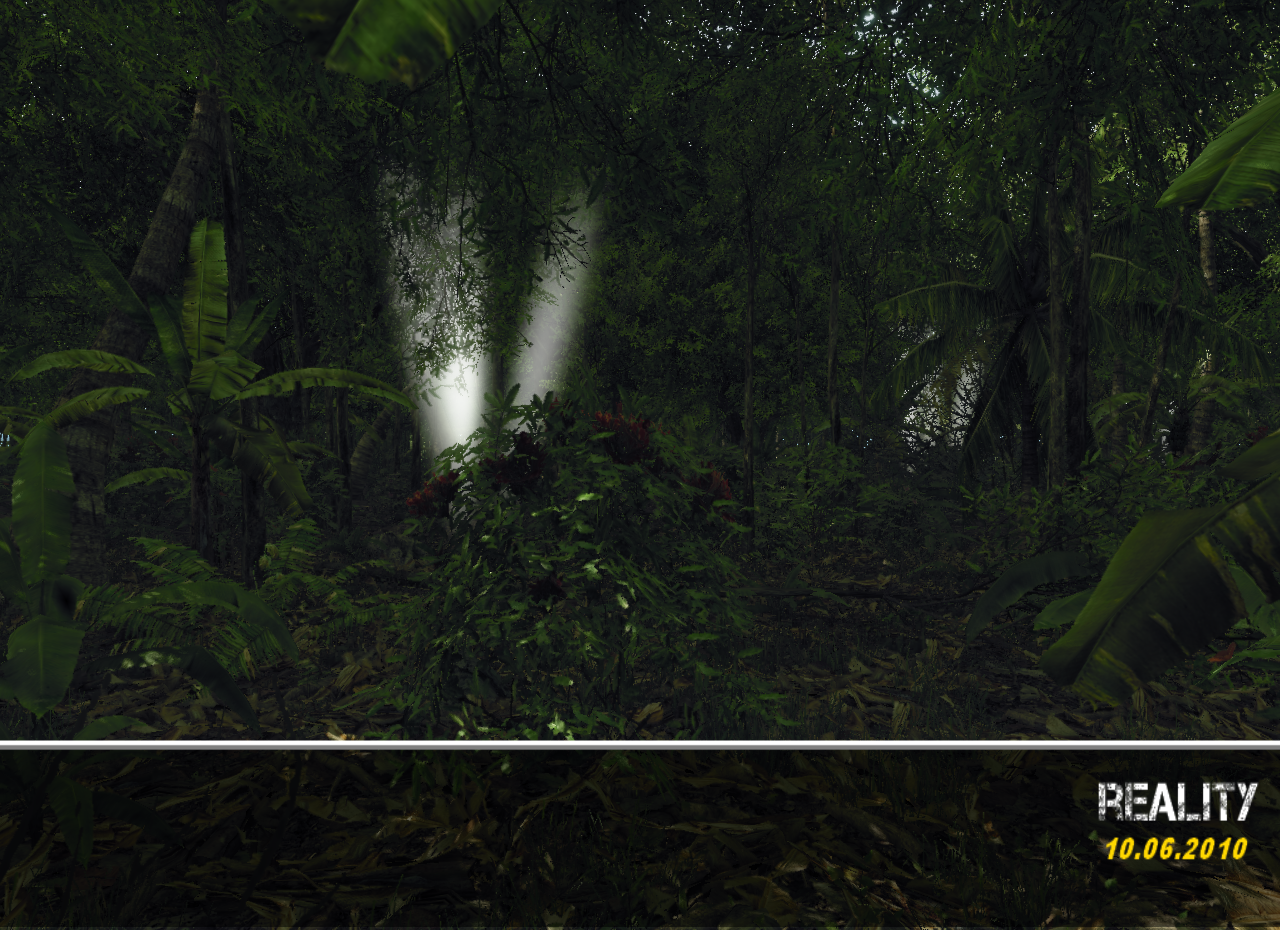 Thanks to slicer91 for his alpha hud. 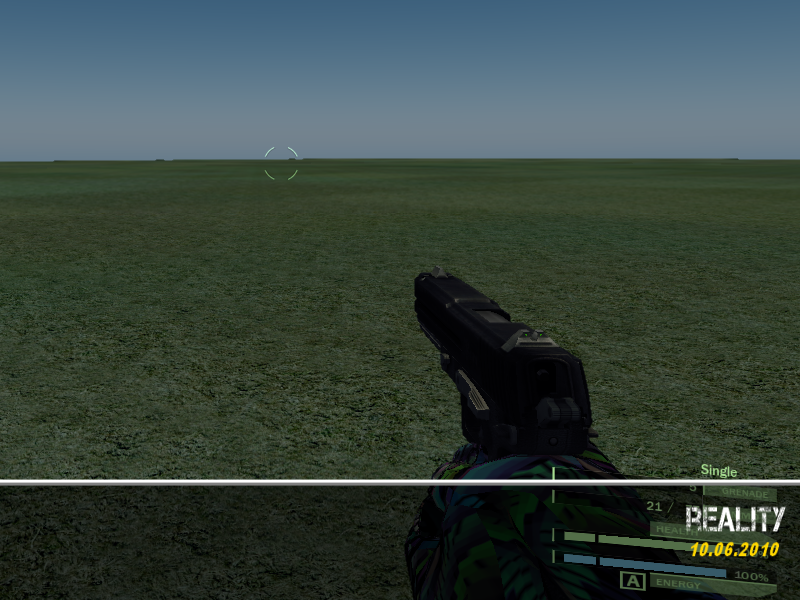 And finally, we make a trailer to present the first map and mechanisms of the mod.

It's very bare and empty; however there seems to be some interesting content here. <3 fireflies