A screenshot of a particular Negative Thought ... You can see it in the game's trailer.

Today I'm bringing a screenshot - and gif -of an enemy (negative thought).

However, it is not a common Negative Thought. He will play a key role in the game, which will be revealed later. 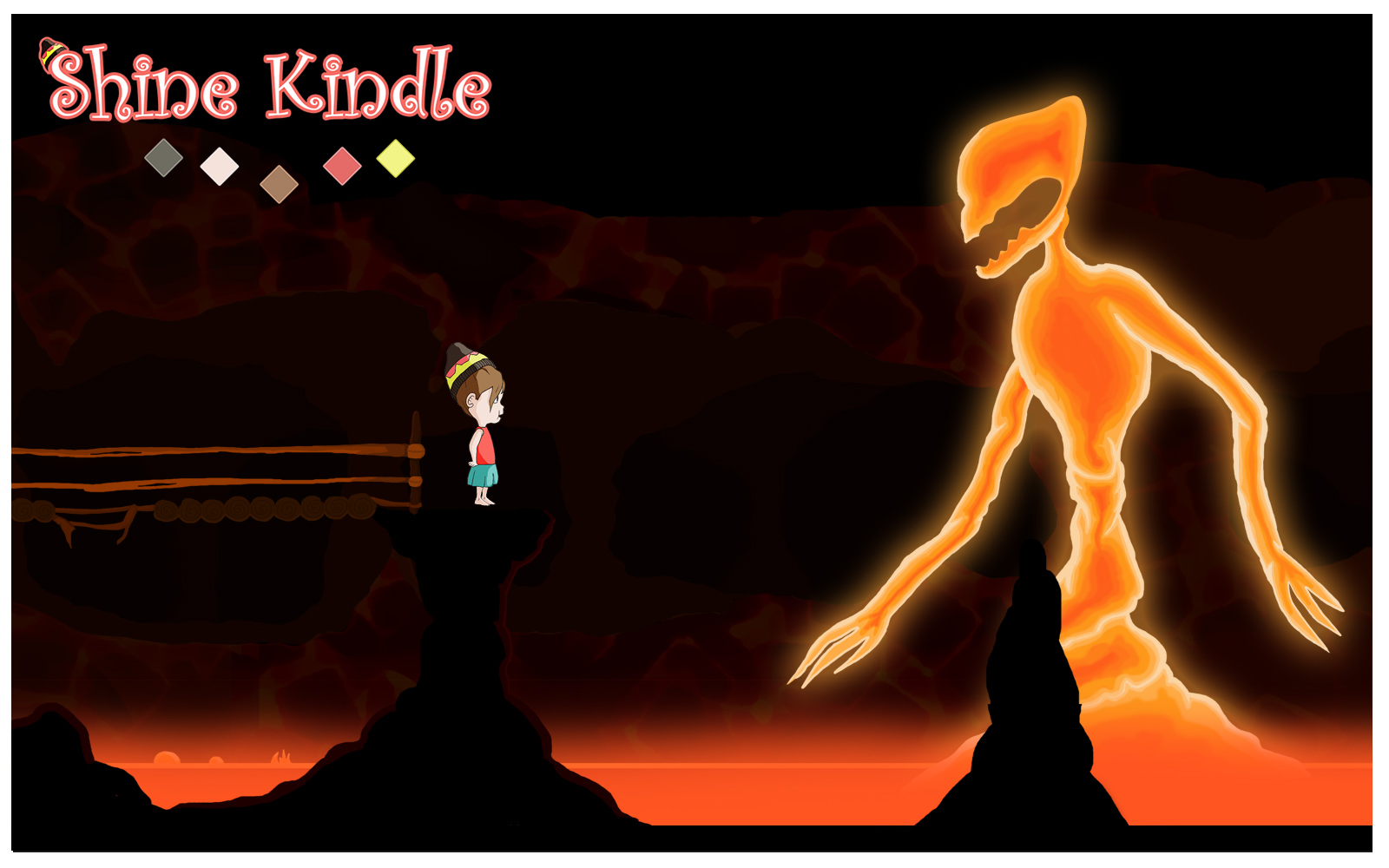