I'm trying to separate the two factions as much as I can, and it is next step for it. Enforcers will be able to buy Stunner weapons, and stun criminals with them. Once an enemy is stunned, you can stand next to him, and arrest that bastard. It gives much more reward, than killing someone. Its drawback is, that if you are not able to arrest him in time, he will be able to stand up, and fight again.


Certainly stunned players will crouch unlike in the video, but since menus cannot be opened for bots, they can't execute this command :P

Finally we went forward some on the map too! Besides we have extended the structure, we have made a train too, which is going around the map; it will give the ability for players, to travel much faster. Some screenshots here: 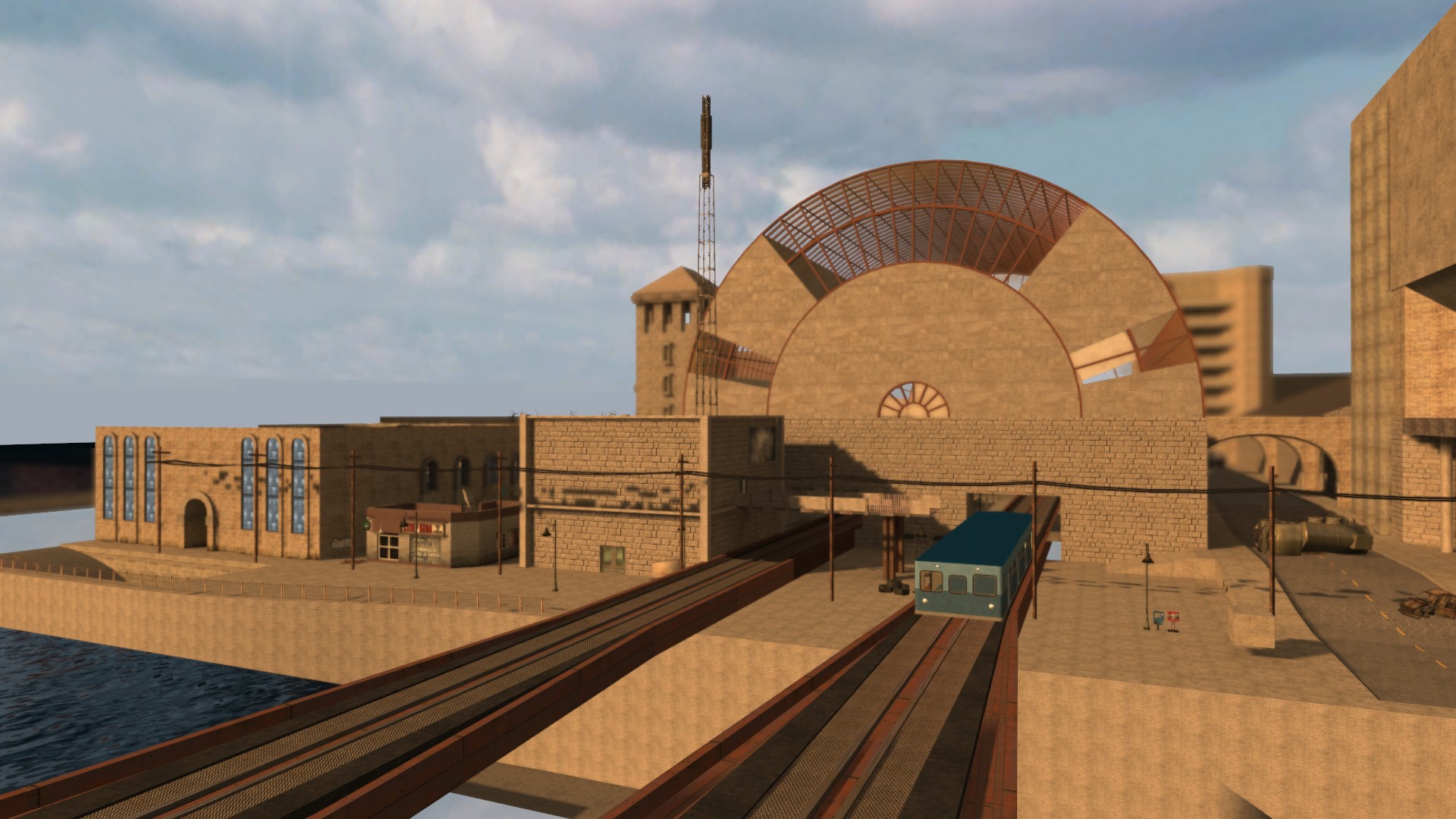 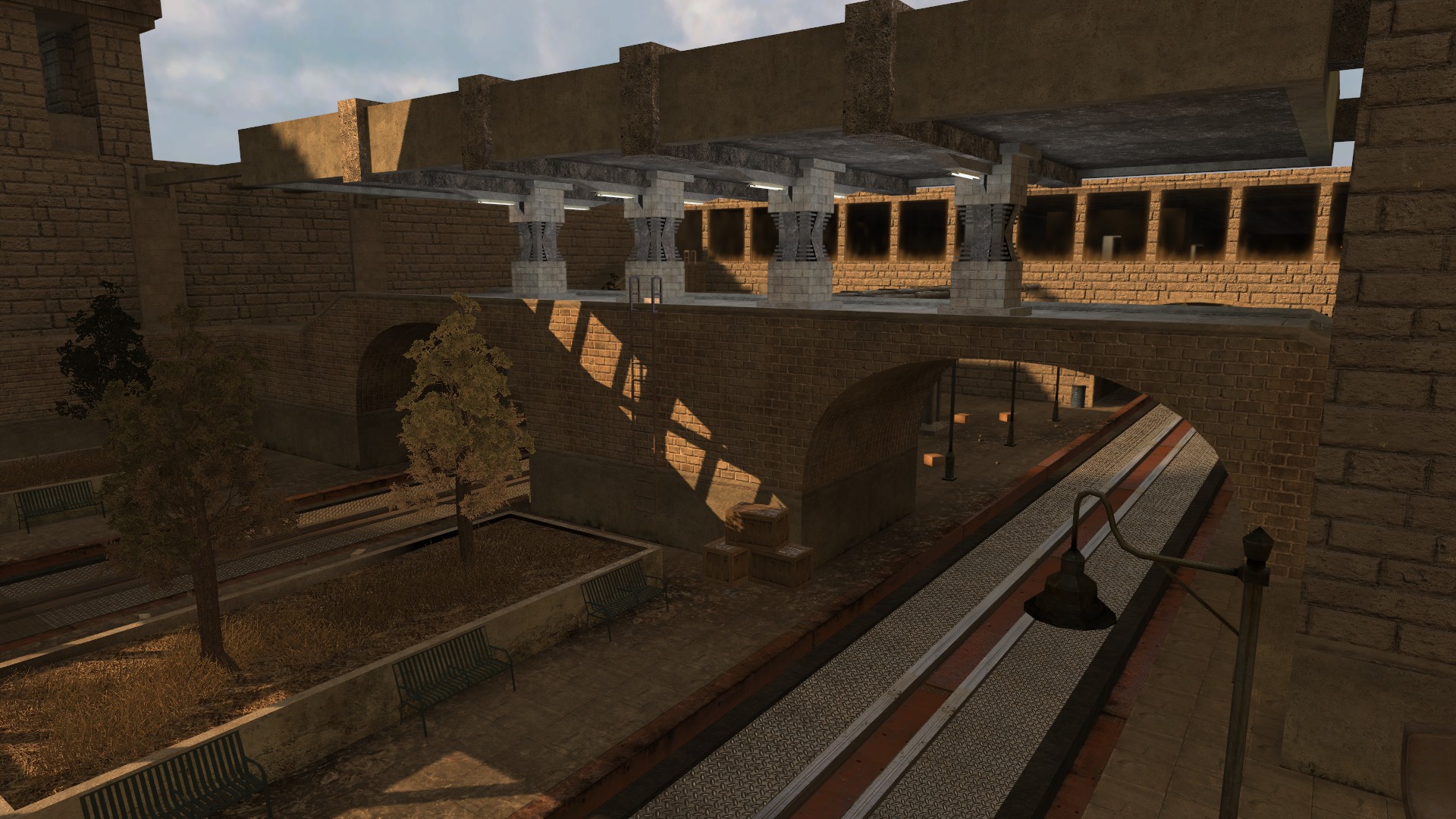 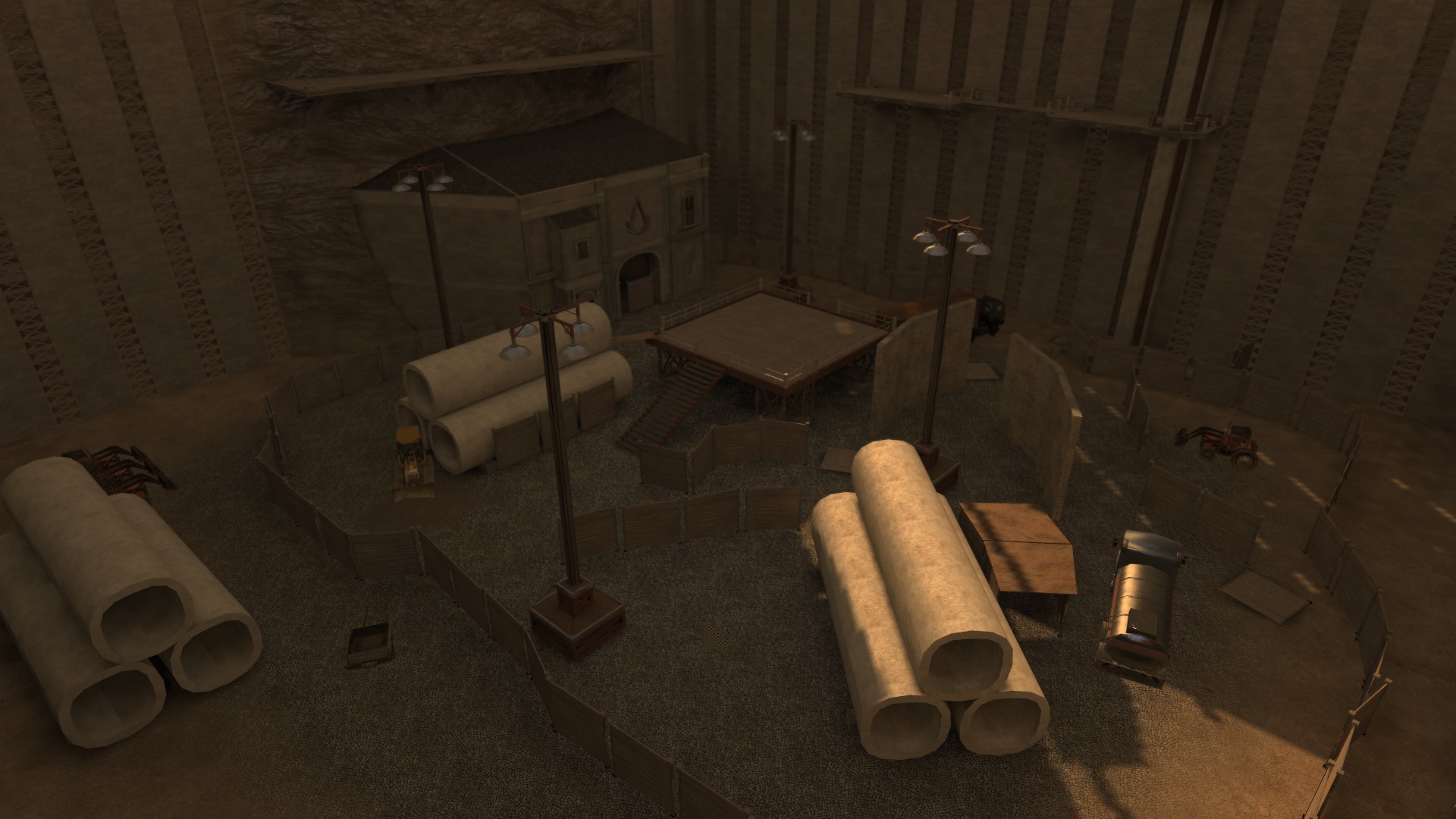 If anyone has played APB, they will know what it is. It's a map, where players can't hurt each other, but they can change their playermodel, their clothes, modify their death theme, trade in the marketplace, etc. It may be fine for creating a community. A big thanks for Jerkan for creating the map! Some screenshots here (Yes, surrounding terrain is not finished yet): 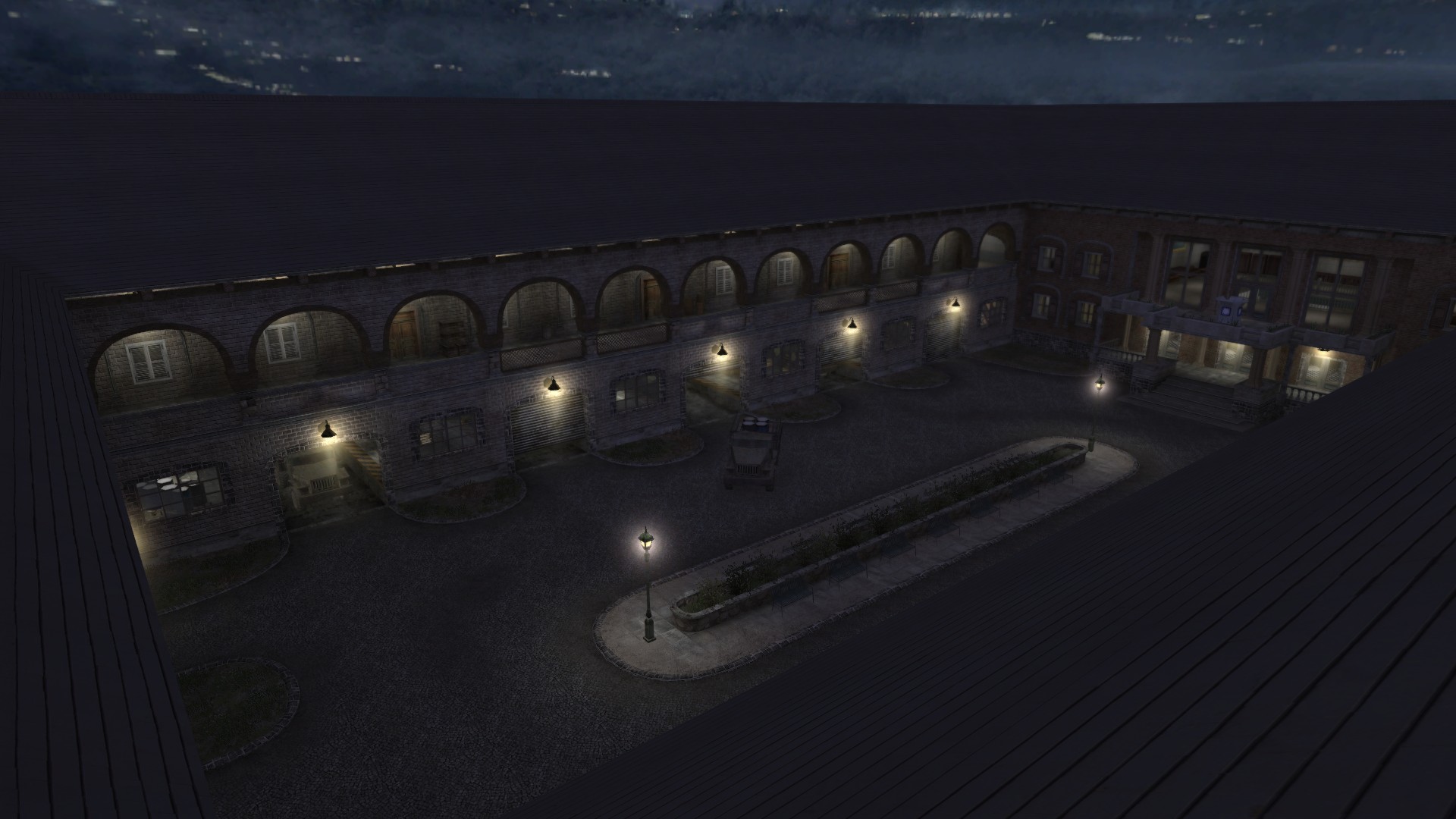 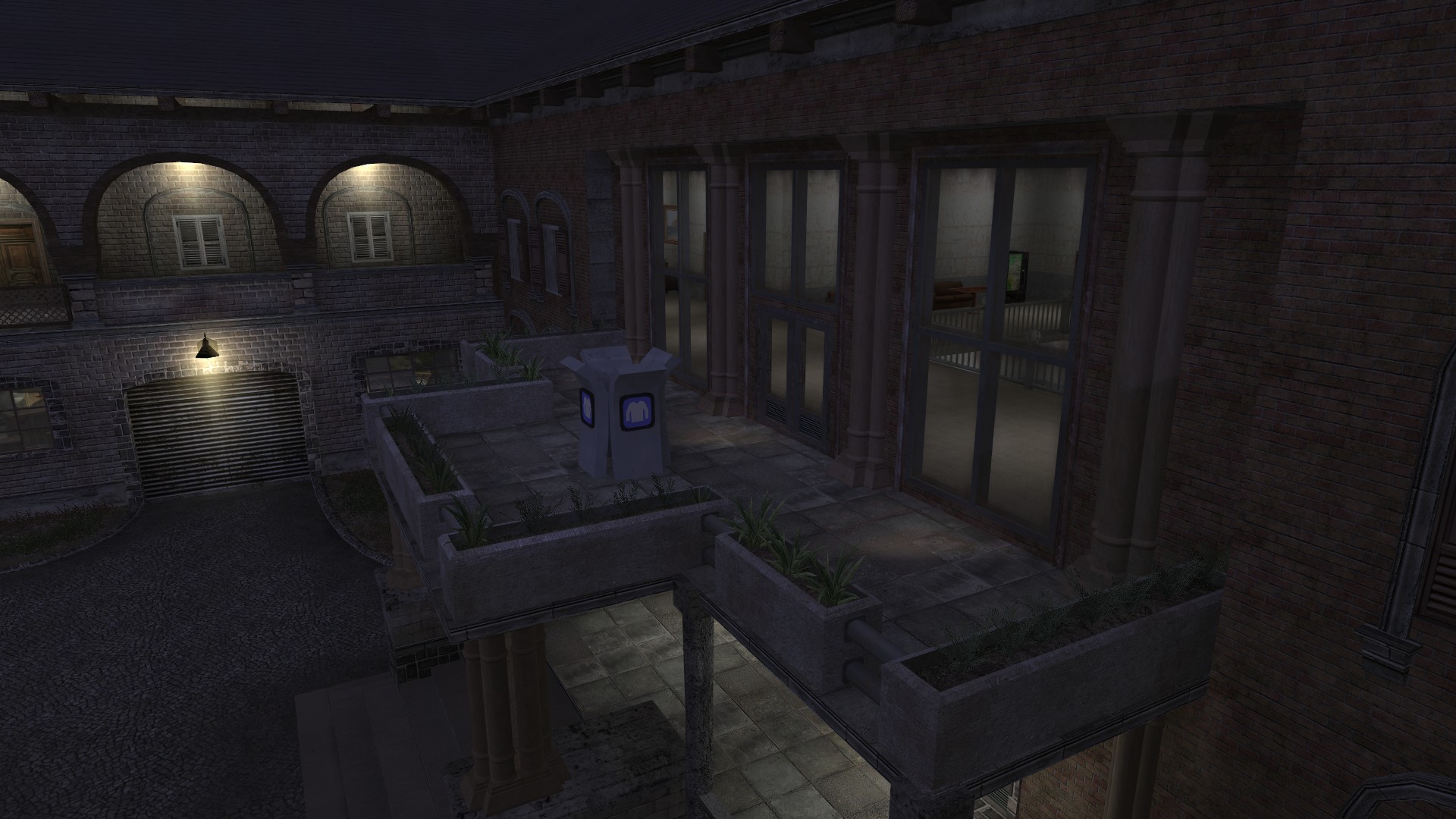 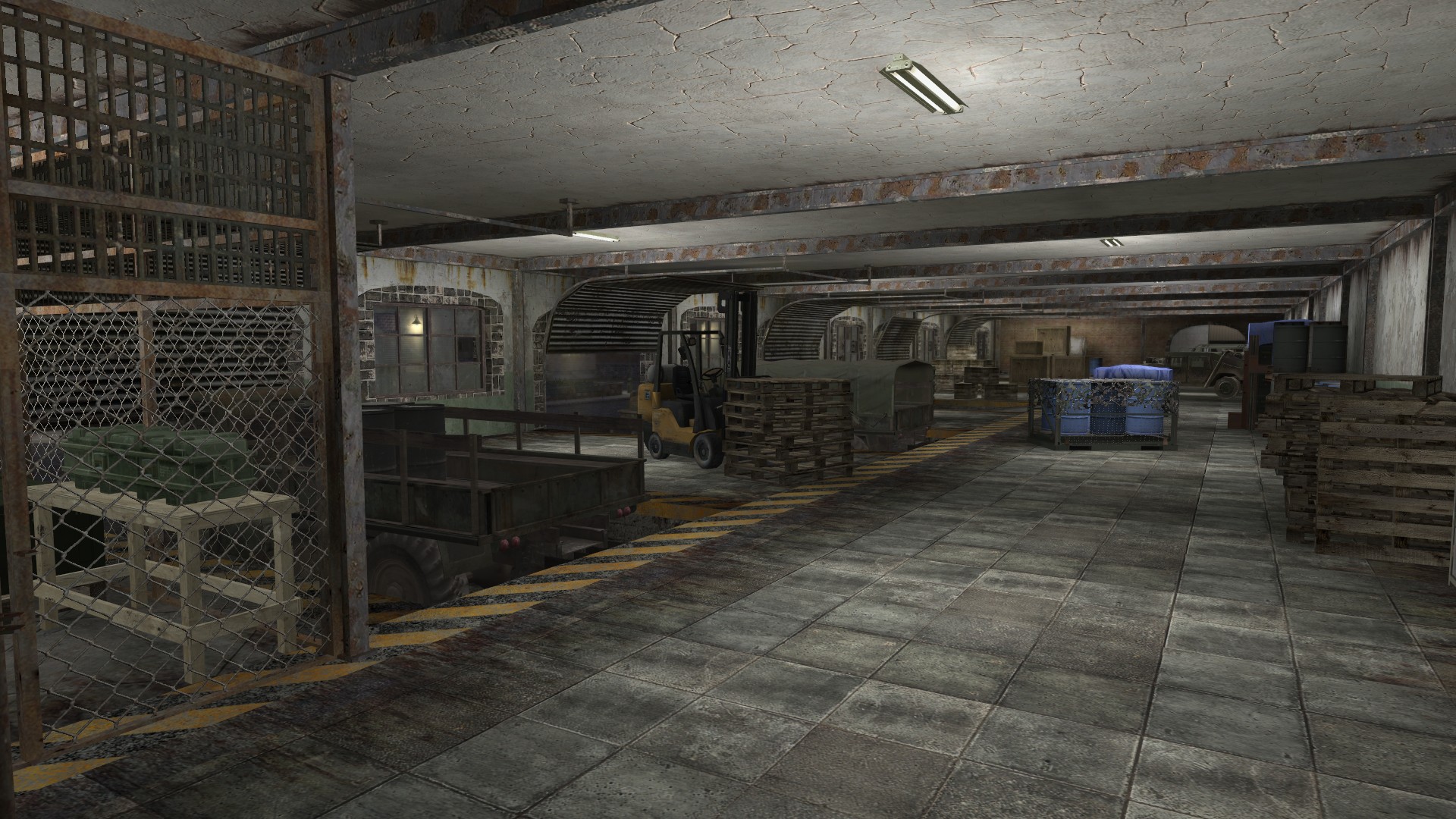 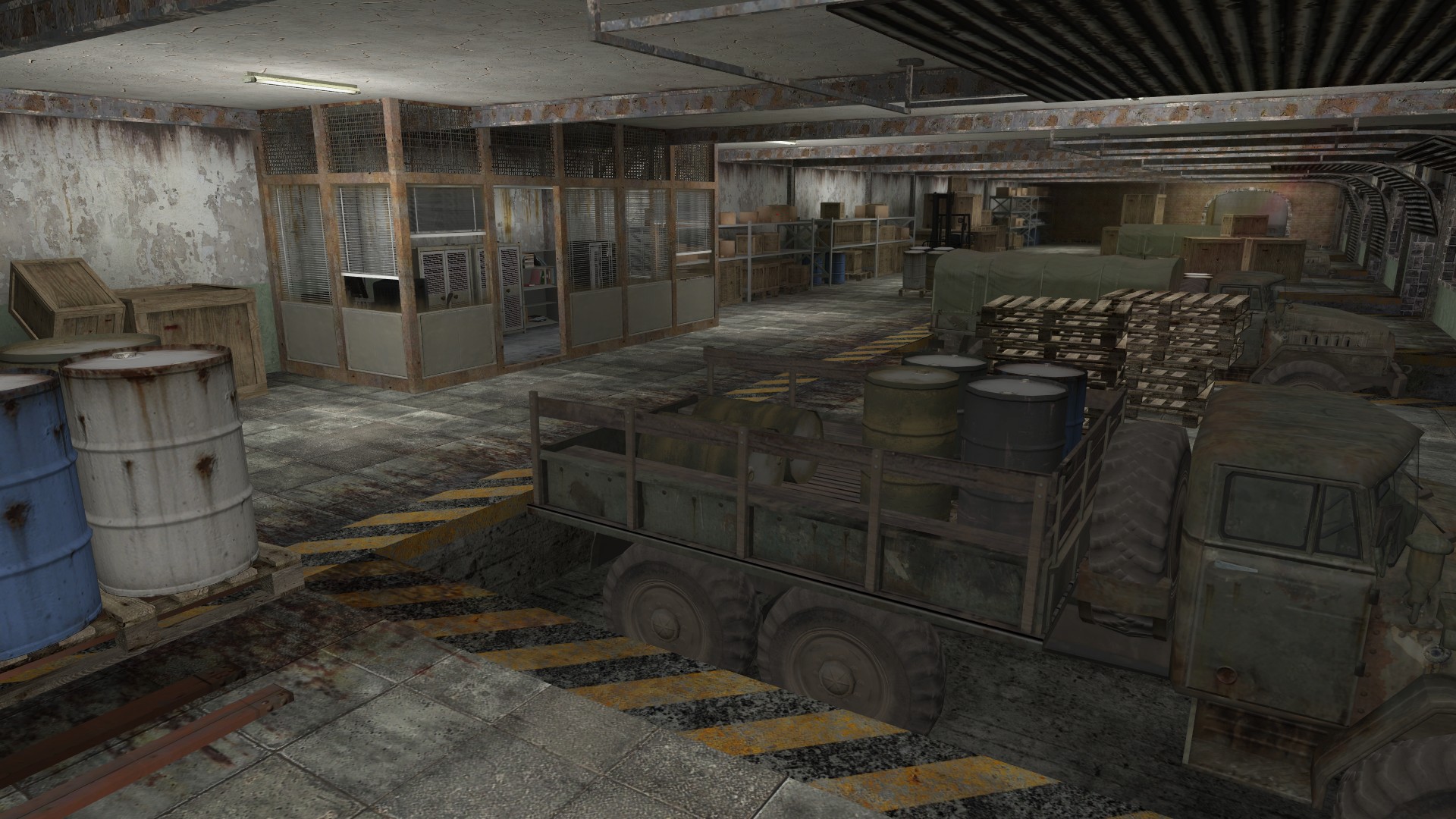 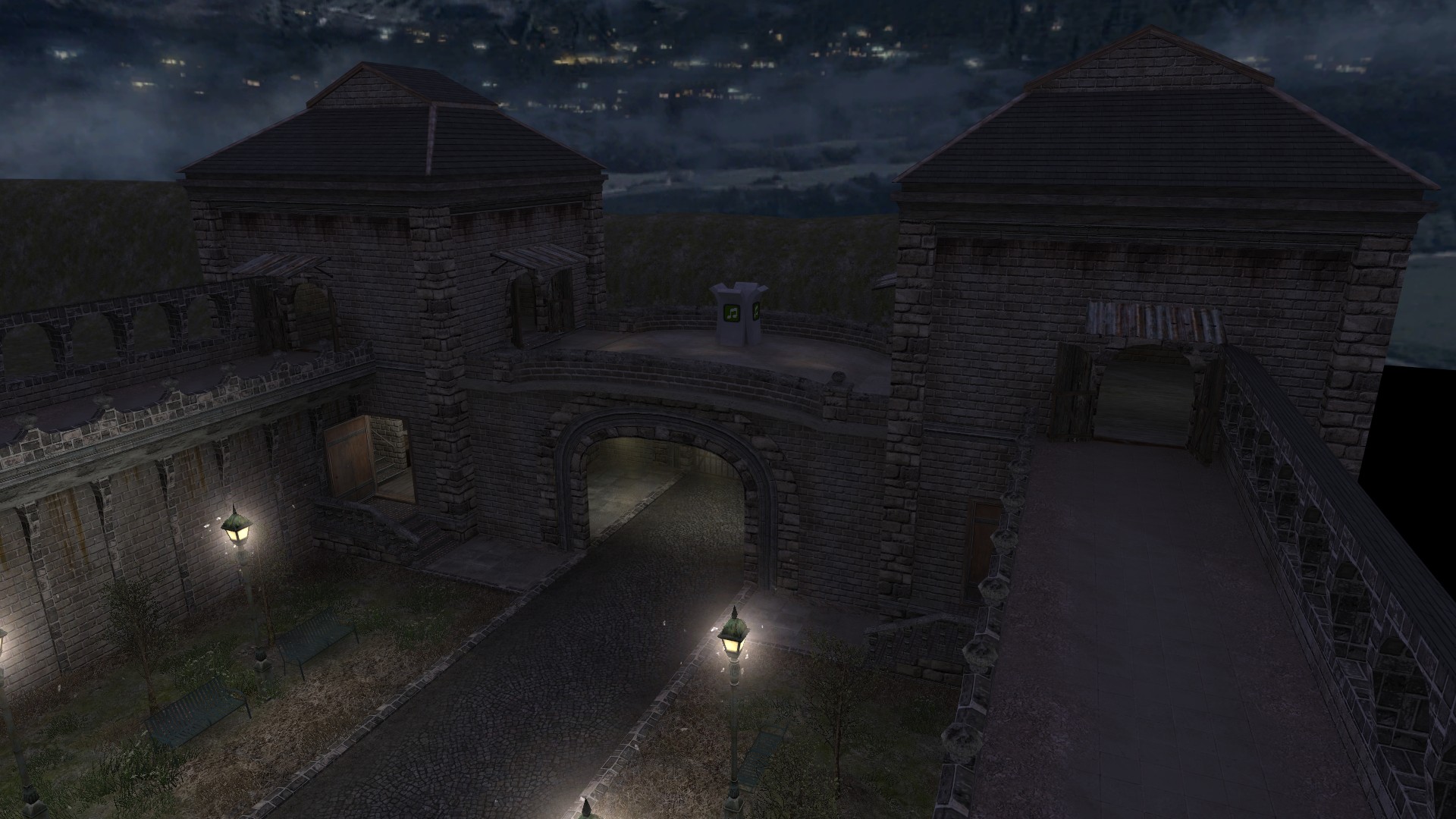 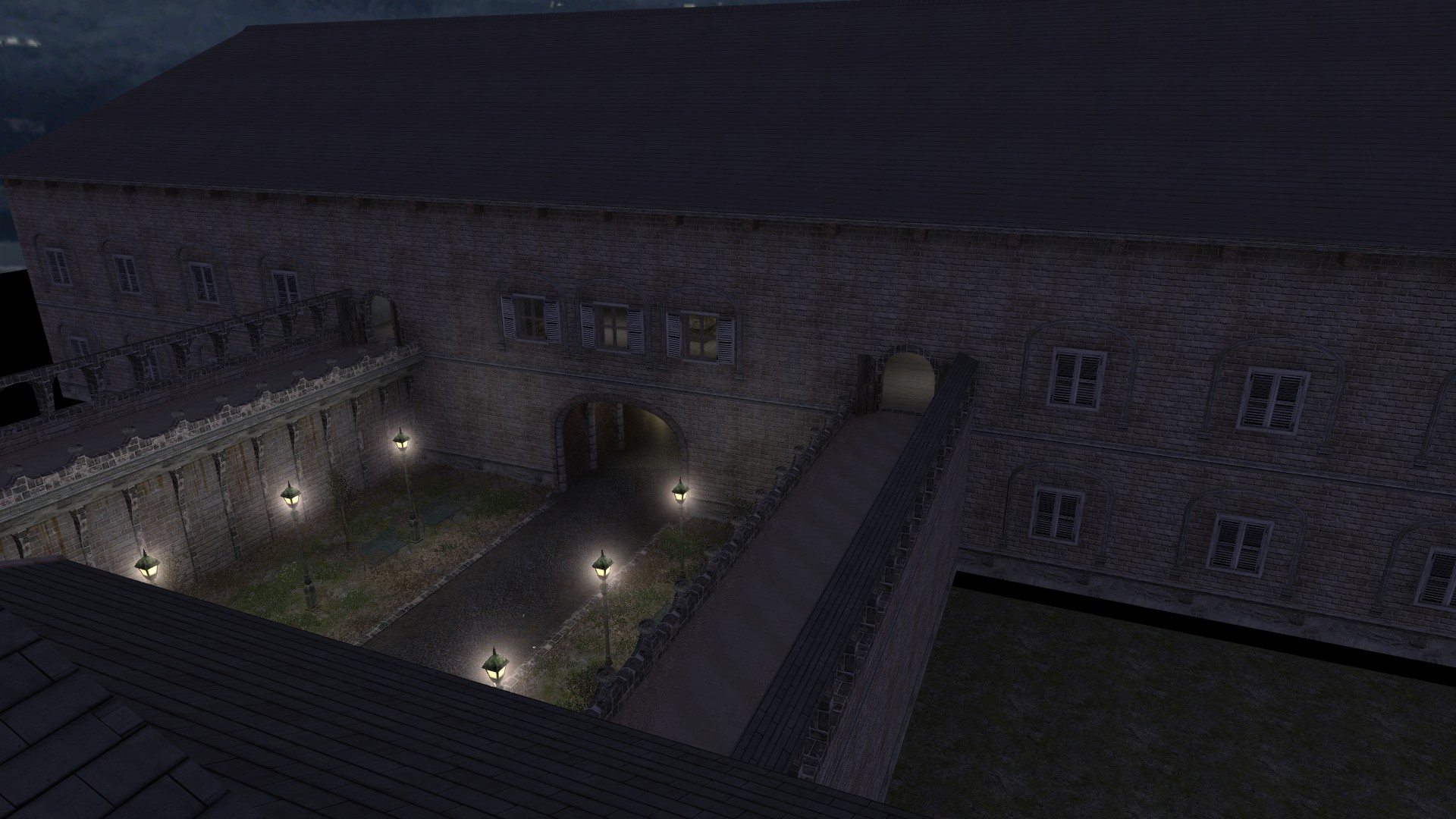 And before you'd be sad, that you can't kill anyone on this awesome map, I'm planning it to be the first Fight Club map if this mod will be loved enough for creating that gametype too (who has played APB will know what that is; I'll explain for others)!

One of the other improvements is, that double sniper-kill has a TF2-like sound now! If you don't know how does that sound like, you can check it here: Double Kill.
There are other updates too, like you can have endless weapons in your inventory now (instead of 12), and millions of additional fixes, optimalizations and improvements.

I really hope we can finally make a test soon, and please contact us if you are able to help in modelling, animating, drawing, or in anything else!

Good job, keep it up

looks sick, really looking forward to playing this one day ;)

Thanks, I really hope we can finish a beta map soon :))