Free Pre-Alpha Release Me & my brother decided to release nightmare zombies for free, yep that's right no cost to you. 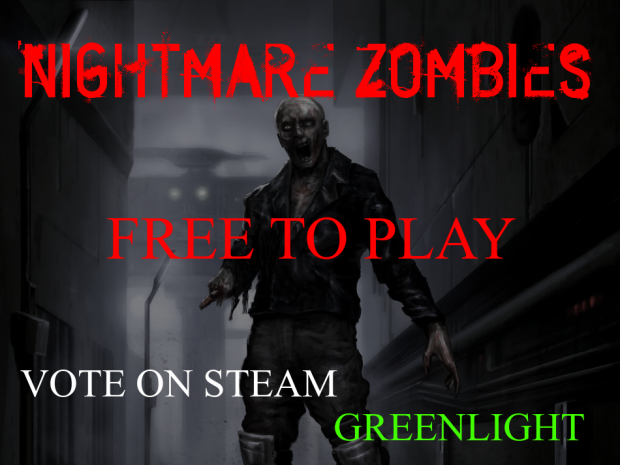 Free Pre-Alpha Release
Me & my brother decided to release Nightmare Zombies for free, yep that's right no cost to you. The current programmer will be me only, as with current situation with kickstarter not going thru, it was a hard decision on our behalf and we understand that there is not enough gameplay to propose AAA title. 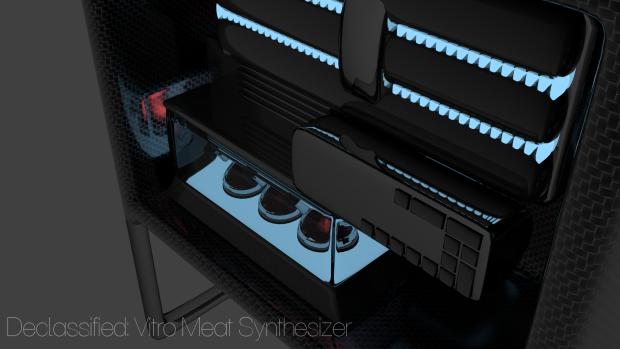 Kickstarter was a great option but not the end, we didn't make it, we tried once and it got questioned harshly, we relaunched and disbelief was the main target. procrastination to development is always an excuse, all indie developers know that designing a game is a pain-in-the arse, but sometimes you just gotta stand up and get your hands dirty, there really is no easy way around it. 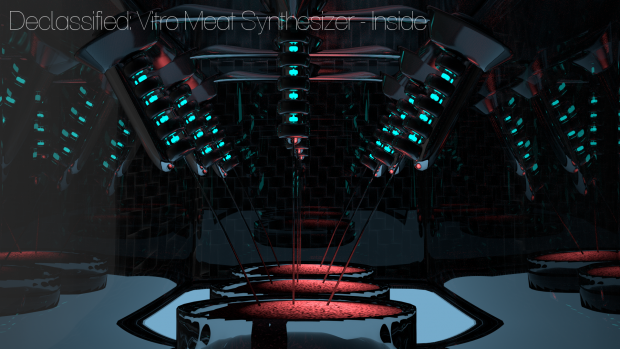 So the development will fall back to the original vision of creating this game for the oculus rift, and creating a game that will make modern systems run for cover, and question if its time to upgrade your gaming system, This vision is based on New York, and it wont be polygon friendly.. 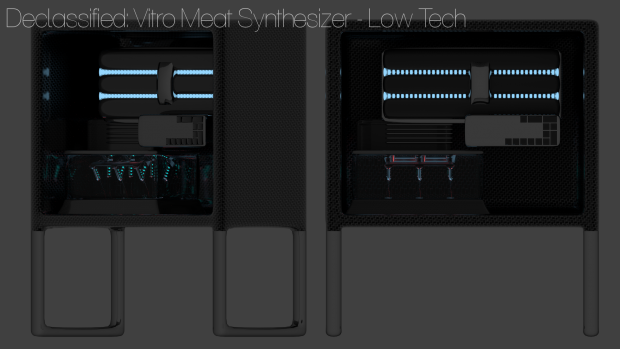 The Game will be developed under C++, the main part is working the power infrastructure to match the same design as originally planned, after its developed we can jump into storage and generators, eventually other machines.

Our main priority will be to keep a 60fps framerate in any environment, Unreal 4 has an excellent LOD system that is superior in every way. We are taking advantage of it! 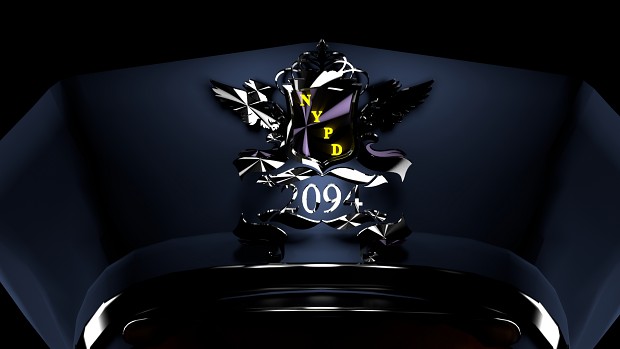 Once issue we need to resolve right now is the game quality, it will not be reduced but increased more, The minimum system requirements are.. 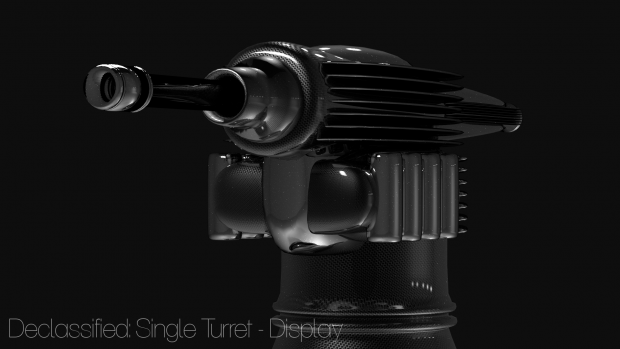 If you guys think we lost our minds with the pc requirements, we probably did a few months back, but all is not lost, those who have modern I7 will enjoy the game, those who invest in better hardware will really see the vision we are working on, as we are writing this news post the current game development system that we are making nightmare zombies falls on the exact specifications for MINIMUM, so rest assured if we cant play normally, we will fix it. 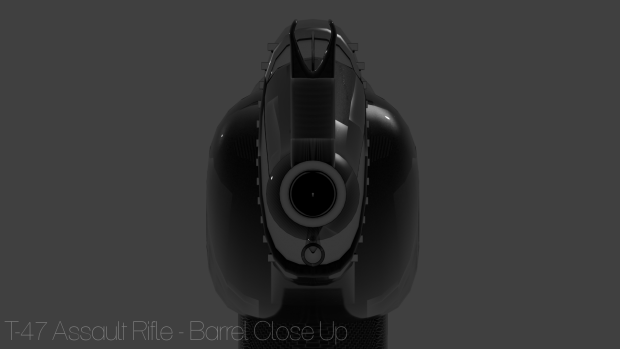 We are dropping support for MAC systems temporarily, and continuing support for the oculus rift.
(Mac users please understand that we are extremely limited on hardware & time, eventually we will support mac, meanwhile just follow our development until support is added. 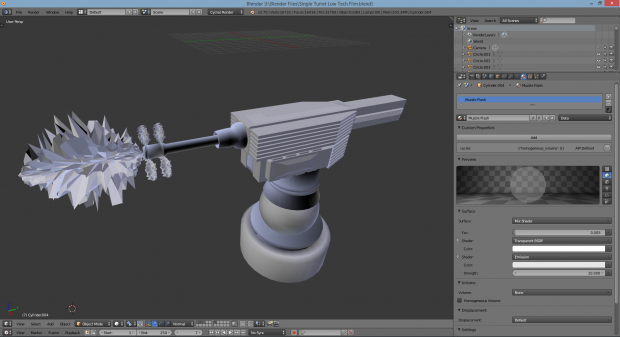 This project will continue and a working free pre-alpha will be released on steam once approval has been granted.

We need your Votes & Support!
Without your votes this awesome game wont make it inside steam, Tell everybody! 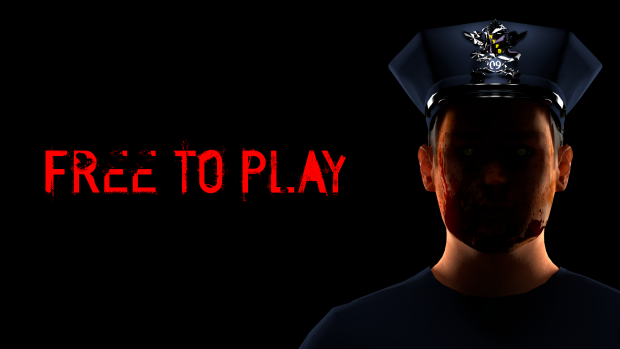 @D.E.G The Project is based on a high polygon count, the minimum requirements should output 60+ FPS, and 30+ FPS on the Oculus Rift.

******* hell you really really need to optimize. Badly. Could have something to do with the fact that simple models have like 30k tris. Ever heard of normals?

@HaMM4R we are adding normals too in the future, right now we are keeping everything basic..carbon fiber

Wow. Those specs are very high. Don't know if that's because your game has crazy good graphics, or because it has bad optimization.

If you really want this to be Free to Play, you're going to need to drastically reduce the minimum system requirements. Otherwise, this game will die fairly quickly.

@Jesusfreak its mostly High Polygon graphics with Heavy LOD(Level of Detail) Optimizations, The system i bought to develop this game costed me under 1000$, so its affordable for everyone to play.

Pretty sure these developers don't know what they're talking about.

@jangalomph We are pushing the 3D gaming standards, nothing more..

They obviously don't know what the hell they are talking about in terms of computer requirements, it's sad really, developing a game and not knowing what can and can not run your own game... Or at least, they fail hardcore at optimizing, also not even STAR CITIZEN requires too much from a computer built 2010 on, so if your game requires more, you need to learn how to develop a game.

@Rakarth802 The game is optimized for a I7 or higher, and the game is free, the only requirement is hardware.

Well this is just terrible.

Guys, quit complaining about the minimum requirements. They're GUIDELINES on around what kind of hardware you need to run the game. Games don't go around and test every single piece of hardware out there. It's an estimated guess. These guys are working to advance the standard of graphics in gaming. The game's free to play, so you don't have to pay a cent to play. If your computer can run the game fine, play it. The game's obviously experimental. He's doing this without hiring a full team of professional programmers, so I commend him for his work.