UPatch HD - the unofficial (HD) patch for "Age of Empires: The Rise of Rome" released! Custom resolutions, over 200 bug fixes, new gameplay options and many other enhancements. 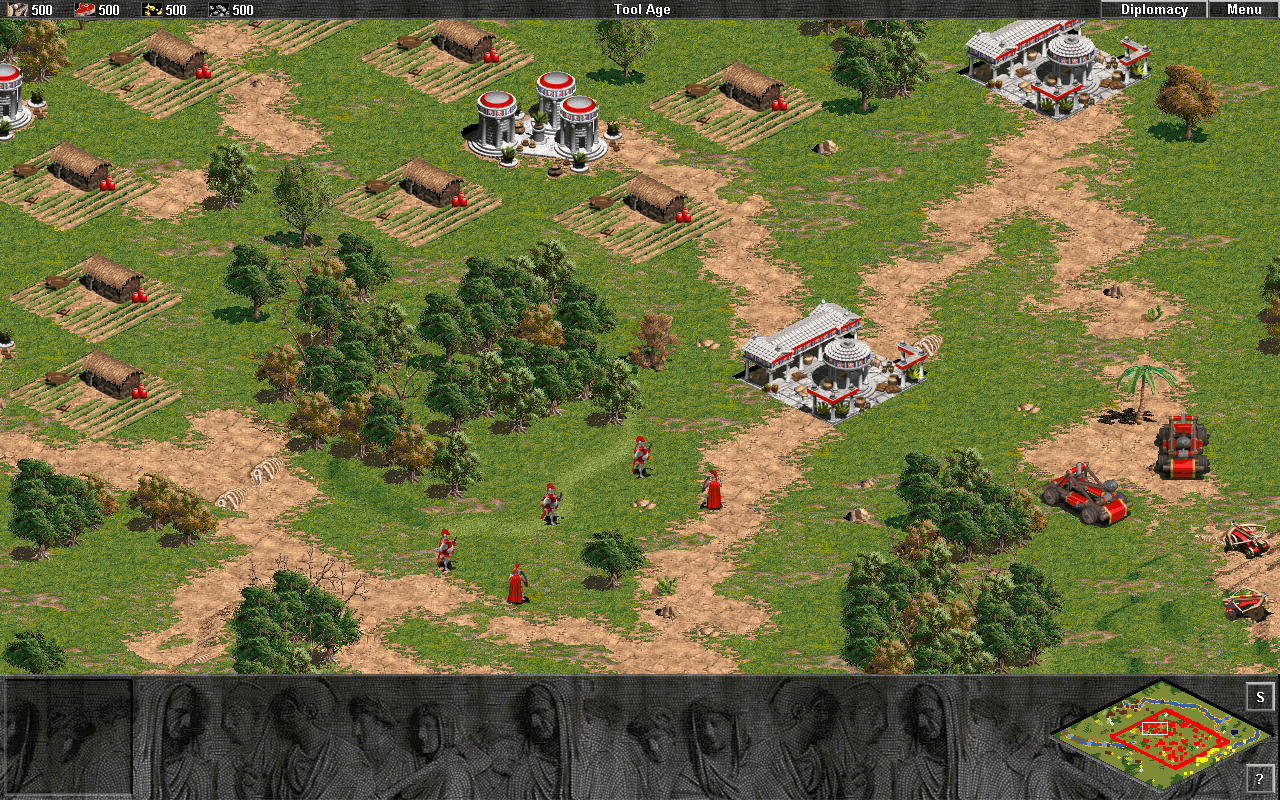 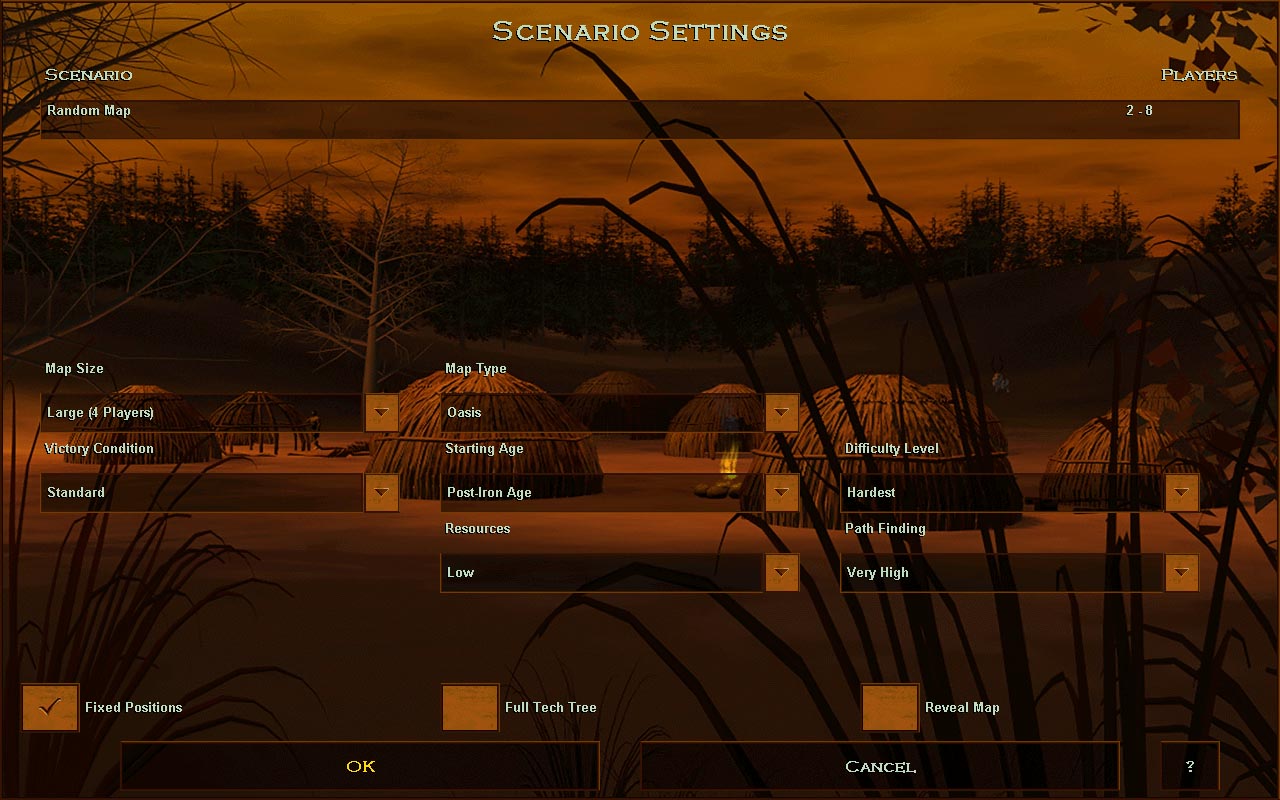 Experience the game in HD quality with custom resolutions (up to 1920x1200), HD interface graphics and the original Rise of Rome soundtrack in mp3 (replacing midi)!

Also exclusive to the Final version - the new HD Launcher, a remake of the original game launcher (do you remember it?), now a central place for all UPatch HD settings and the new Mod Manager. 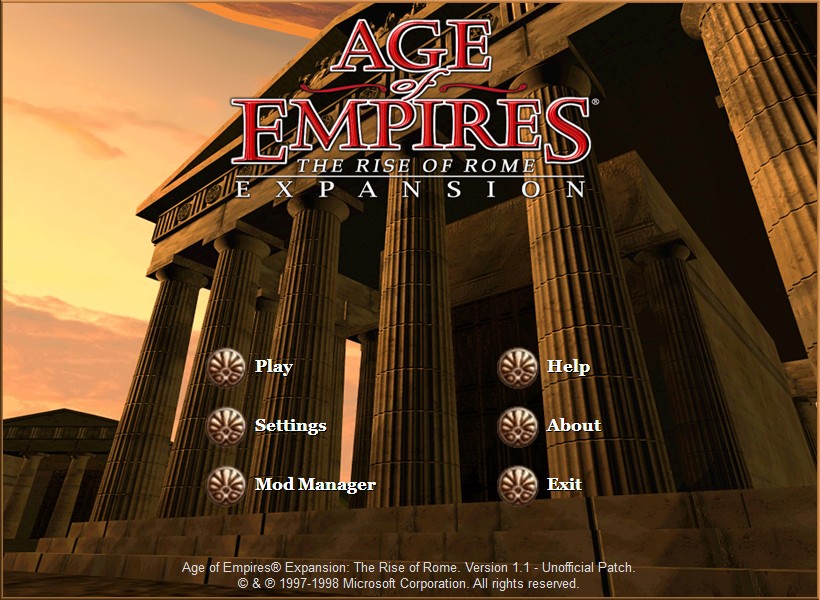 More balanced gameplay, while still staying true to the original game: balance was adjusted according to user feedback and votes from the surveys gathered for over a year.

Even more bug fixes: UPatch HD now contains over 200 bug fixes (including critical ones like the color bug fix, save game crash fix, etc). New consistency checks were added to prevent possible problems. In addition, the new HD Launcher includes an option to check your game installation for missing/corrupted files.

All this and much more in UPatch HD 1.1 Final! For more information, visit the official site. The full list of changes is posted there.

If you like UPatch HD and want to support its development, you can donate.

This is super-duper great!

Avast says that your file has a virus.

Yes, false positive for sure, hash values and everything checks out. The funny thing is I have Avast too and I was working on this file for months, only now it suddenly decided to recognize it as virus. :D It's disappointing how many false positives today's AV report.

Yeah. I thought i got a virus or something. Really disappointed in Avast

Thank you very much, your work is incredible!

This is just so f**kin cool! Thank you so very much!

Wow that really looks awesome! What does the path finding option do exactly?

The resolution inside VirtualBox Windows 7 guest is always 800x600. Are there any log files which could indicate why the full 1920x1080 resolution isn't used?

No, it's most likely due to some sort of driver incompatibility (WinXP VMs don't have this problem). Just run it on the host or on another VM.

This might sound stupid, but I'm actually trying to run this on a 1600*1200 monitor (Windows 7). Your patch doesn't support this resolution (not in the settings, at least). Can I add it manually?

No, only the included resolutions are supported.

Fantastic!! Thank you very much, works great! Good job, creator ;) it's a pity only for the music, which sounds perfectly but it's only Rise of Rome's one. If it contained the base AoE as well it would be THE ULTIMATE MOD OF ALL DA TIMEZ!

You can do that pretty easily actually if you have the base AoE CD. Rip tracks 2-11 from the CD and use an MP3 editing program such as Audacity to paste them into the music file. That way you have both RoR and AoE soundtracks :)

Well, tremendously simple, actually! I don't know why I didn't figured it out istantly.. I think I'll do it if I'm playing it again, one day ;) thanks a lot.