UPatch HD - the unofficial (HD) patch for Age of Empires: The Rise of Rome is almost here! Version 1.1 Final comes with huge number of new features and improvements.

UPatch HD 1.1 Final is almost here! I'm doing the final tests (and small tweaks) to ensure everything works as intended and I will be ready to release it on June 26th 2015.

The Beta versions were just a small taste of what's coming, the final version brings many new features that will greatly enhance the experience of playing AOE1 and bring it very close to an official HD remake. 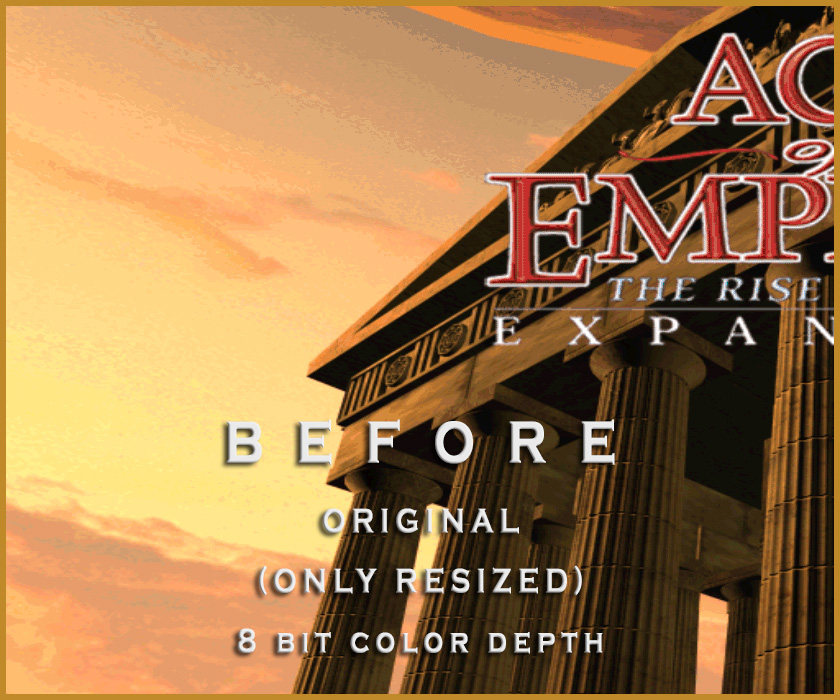 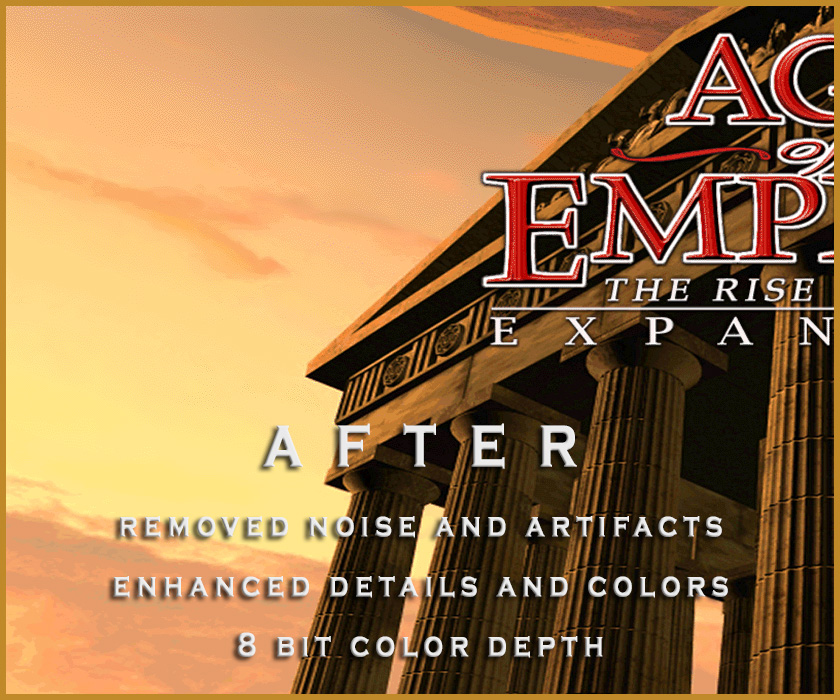 In addition to support for custom resolutions (up to 1920x1200), UPatch HD 1.1 Final now brings HD interface graphics - interface background screens reworked and enhanced to HD quality! No more upscaled blurry low resolution/low quality screens! Another highly anticipated feature is the original Rise of Rome soundtrack in mp3 - replacing midi! Balance was also readjusted according to user feedback and a lot of changes were removed to get it closer to the original game. Even more bugs were fixed (now over 200 bug fixes) and many great new features were added - they will be revealed on release. ;) 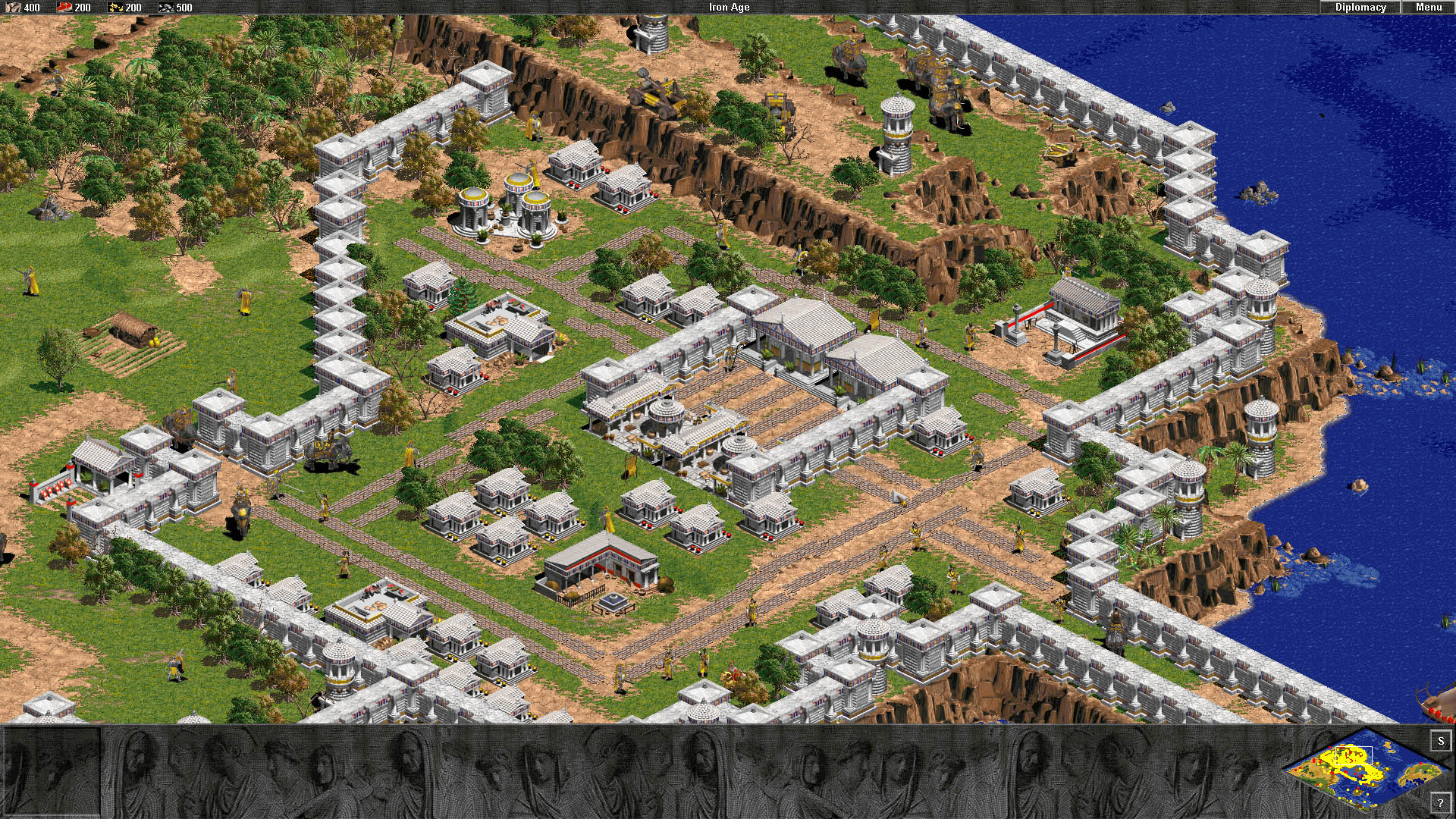 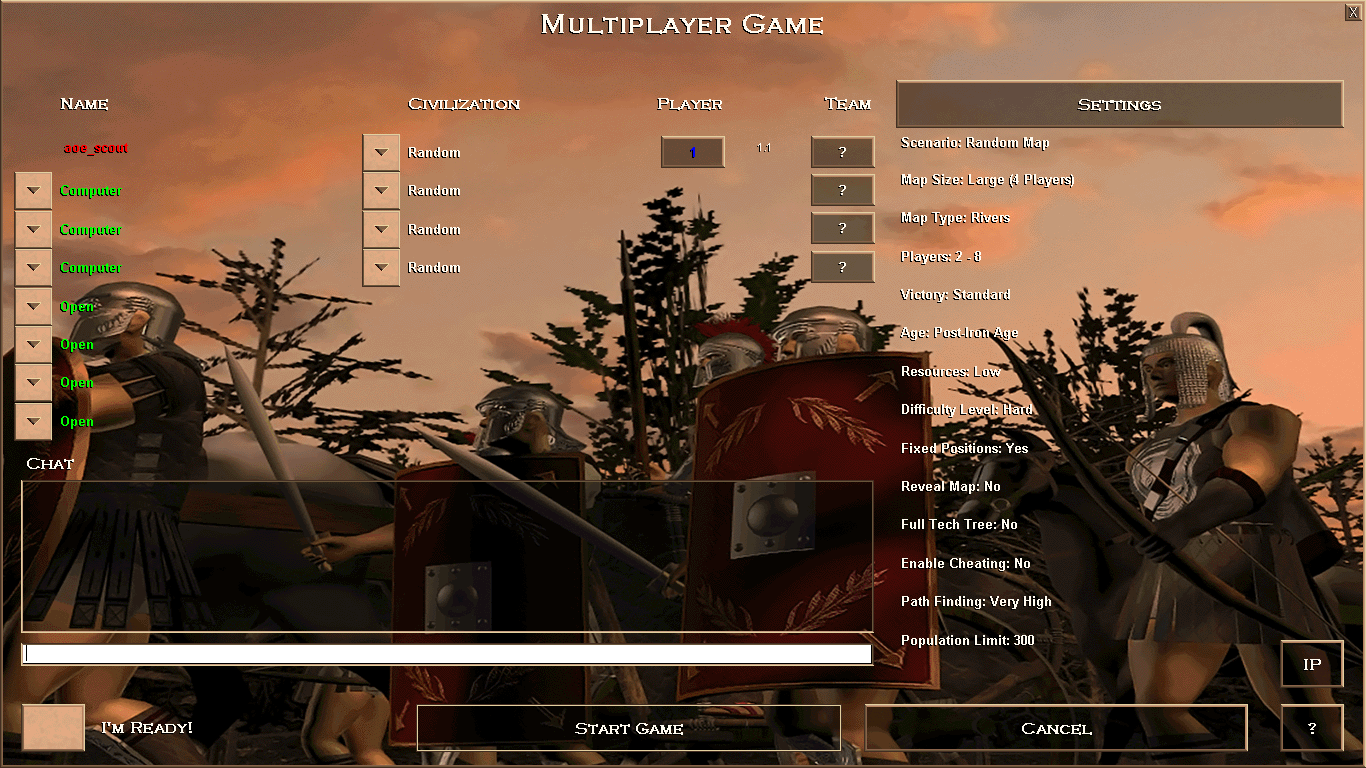 The new features include the UPatch Mod Manager and the new modding system, which allows you to apply mods without affecting the original game. It also gives mod creators the ability to create proper mods with small size, containing only the changes from the original game, without replacing any original files.

Some new options are added (like the ability to change game language without reinstalling UPatch) and everything is packed into a remake of the original game launcher - now a central place for all UPatch settings and the Mod Manager.

The power of Wololo. You have now lots of votes!

This is really amazing! :)

Of course not! I have absolutely nothing to do with Voobly or their offerings. This is a totally free download with no clients or garbage. It works just like a normal patch for the game. :)
You can download the Beta version from:
Aoe.heavengames.com

The final version will be uploaded here on ModDb.

ohh ! i was so stupid! I thought there was a voobly-exclusive HD patch? Maybe it was another project? Sorry for this confusion. Thx for the link

Will the bug, that makes all game speeds (except "Very fast") slow, be fixed?

No, this is some sort of weird OS related bug (only Single Player and only Win7/Vista, Win XP/8.x/10 work properly). You can avoid it by using windowed mode.

Once more I must bother you... How do I play AoE in windowed mode? I know that there is a mod that does it, but that should be incompatible.

Hey, i'm Bratken from aoeheaven :D long time haven't played AoE but now i found out that it's not beta anymore. Nice job. Keep it going