The CRUOR Corp is a global corporation, established during the times of industrial revolution, known to mortals as a sole monopolist-owner of large companies that make household appliances, food and pharmaceutical products for mass consumption. 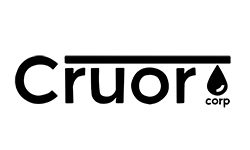 
“They (corporations) cannot commit treason, nor be outlawed nor excommunicate, for they have no souls”

The CRUOR Corp is a global corporation, established during the times of industrial revolution, known to mortals as a sole monopolist-owner of large companies that make household appliances, food and pharmaceutical products for mass consumption. Amongst the undead CRUOR is known as a society of immortals who delved into the secrets of the blood, and its influence and effects on the objects both living and inanimate. By practicing Theurgy, – ritual magic, – vampires slowly change the consumers and few immortals can predict the consequences of these experiments. 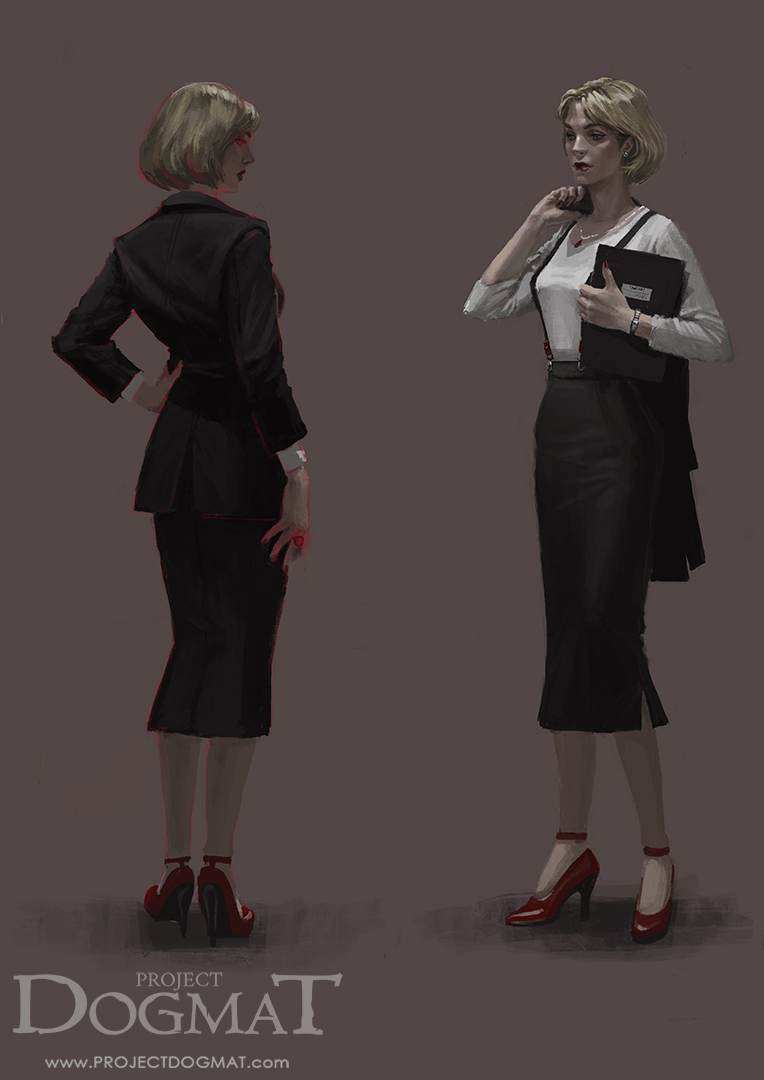 The corporation is controlled by a board of directors – either the undead or authorized human representatives. All the companies have their own organizational structure and conduct their own business in trade, security, research and production. Aside from a small (compared to the other vampire fractions) sovereign territory, the domains of the corporation include commercial, industrial and research centers all around the world. The main bulk of the CRUOR employees are humans, who might hold high posts while knowing nothing about the true goals of the corporation.

The society of CRUOR is filled with cold rationality, practicality and cynicism. Representatives of CRUOR, both in their own interest and in the interest of the corporation, created an effective society that promotes accumulation of knowledge and influence in the spheres of consumption and activity, important for the undead. Regardless of age and personal power, you are only valuable as long as you are useful; continuous signs of weakness (physical or mental) are unseemly of someone in such a high position and will deprive you of status, disregarding all your achievements. All the undead act in the interest of the corporation and in exchange they receive some security, provisions and resources for a respectable un-life. Those who are unable or unwilling to participate in the corporation’s business lose their membership, all privileges and, under certain conditions, risk Final Death, – CRUOR meticulously guards its secrets and their divulgence can harm not just the economy, but the safety of the corporation as well.

The outlook of CRUOR’s buildings and districts is a bizarre unity of the post-modern style and elements of the Theurgical magic, its true purpose unknown to the mortals, who consider them chraming parts of the interior and exterior. Functional Theurgical symbols on the walls of the corporation’s buildings and their harmonious combination with modern design often attracts the attention of mortal designers. Humans, who work for CRUOR (which is considered to be very prestigious), think of these symbols as a part of the corporate atmosphere and eagerly use them to decorate their clothing or jewelry. 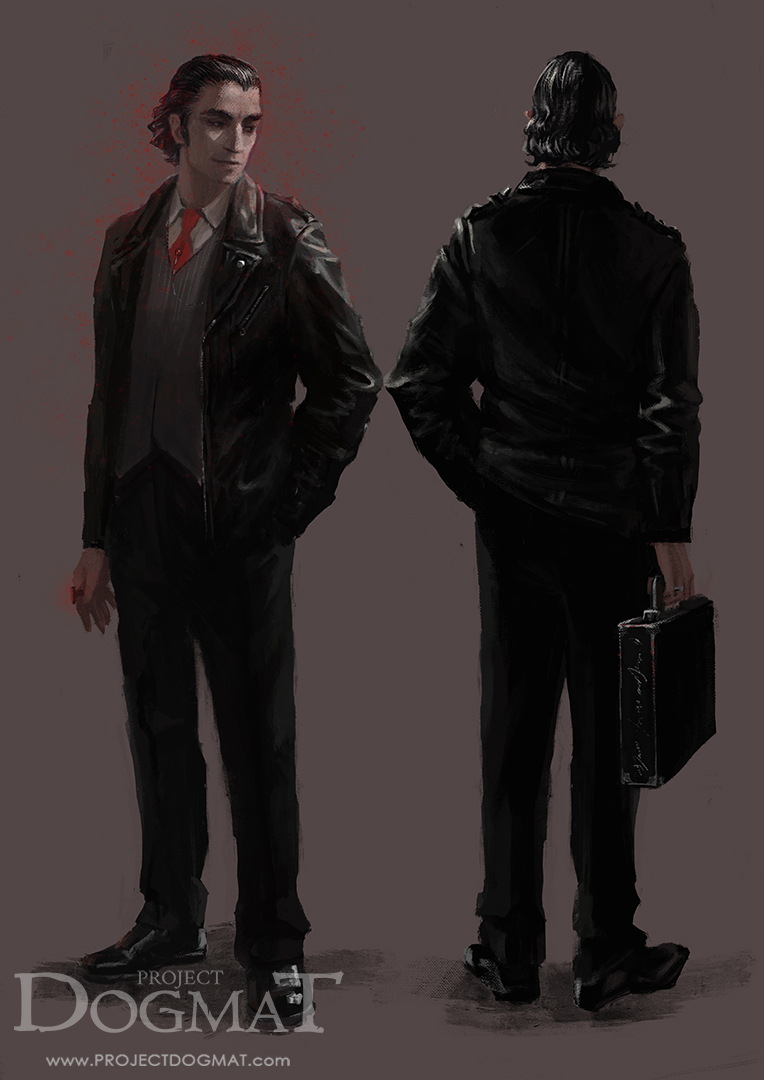 Despite the Corporation having one of the most powerful positions in the Society of immortals, their numbers are relatively small and the power of the CRUOR lies in the ever-going research of blood magic (including its ritual and alchemical branches), effective inner organization and high quality selection process – a vast staff of highly qualified and diverse mortal personnel provides an opportunity to observe potential new candidates for the Embrace. The corporation’s influence on humans through its products causes some concern among the other undead; however, other than increased addiction to the CRUOR products, there have been no significant changes observed.

CRUOR receives its biggest share of resources by interacting with the world of mortals and promoting their business in practically every part of the world. Among the mortals the CRUOR products are famous not only for their quality and efficiency (which is particularly relevant in pharmaceutics) but also for their availability for wide sections of the population. Each company specializes on producing items for a contingent with certain income; however, the CRUOR quality is always higher when compared to its rivals. In the world of the undead, the corporation’s economy consists of artefact trade, services of the Theurgical nature, conduction of ordered research and analysis, and execution of various contracts.

“There is a story of a jealous and infamous man who, to avenge himself on a rival, contracted an incurable disorder, and made it the common scourge and anathema of a divided bed. This atrocious history is that of every magician, or rather of every sorcerer who practises bewitchments. He poisons himself in order that he may poison others ; he damns himself that he may torture others ; he draws in hell with his breath in order that he may expel it by his breath ; he wounds himself to death that he may inflict death on others ; but possessed of this unhappy courage, it is positive and certain that he will poison and slay by the mere projection of his perverse will”

Accepted by the CRUOR concept of efficient management, where a separate undead or a whole company are valuable only while they do their job, displayed its reliability numerous times. In many ways, it is thanks to it that this relatively small society manages to hold one of the most important positions in the world of immortals and is able to conduct advanced research while maintaining a high level of secrecy.