Post news RSS {Undefined} and what it means to us

The idea for {Undefined} was born, because traditional sandbox games offer you predefined building blocks, most of the time. We thought why should games predefine the building components for players? Why shouldn't players not create their own building blocks they can use to build their creations to give them more creative freedom?

So we started prototyping a game, back then just called "SandboxGame" (btw still the internal project name in our unreal engine project), which would allow you exactly that, designing your own building "blocks". We quickly realized how amazing it was to have such a powerful building system and what you can do with it. You can not only build more beautiful buildings without being "blocky", you can also build your own furniture, your own workbenches, your own detailed rooms in your building and even create detailed spacecraft or vehicles. The possibilities were endless and this was very exciting for us. So we decided to create a real game out of our prototype to share it with the world!

Now, 1 week before our early access launch, we are excited as never before. A lot of work went into our game and we decided it's time to provide the game to the community now. We didn't want to wait too long for an early access release as our game mechanics are very unique and we wanted detailed feedback from players as soon as possible to develop the game in the right direction. We know our game is not perfect yet, but we really work hard on it, with your help!

We aim to release at least one small update a week with bug fixes and minor new features. Major updates with big new features will be released when they are ready. The timeframes for these big updates heavily depend on the features we are working on of course. The first major update will be our "Going to Space" update where we will release spacecraft to give you guys the ability to travel to space and to other palces on earth quicker.

For us, {Undefined} is our little baby! We are really proud of it and we really want to make it a masterpiece with all features it deserves. We can't wait until you guys play it and develop the game with us together. For us, and i can speak for the whole team, games are not some way of passing the time. They are something emotional, something you remember years after you played it. Something which gives you a good time and something which touches your heart, in some way. I bet you know that game you played "back then?" That game that has a special place in your heart? When {Undefined} will be that game for someone out there, we reached our goal.

Thank you for reading this and i hope you understand what our game means to us and what we want to do with it. If you like our game and our idea, please support us by spreading the word, playing the game, reporting bugs, telling us what you think about the game, subscribing on youtube, joining our discord or whatever you can do. Every player counts! 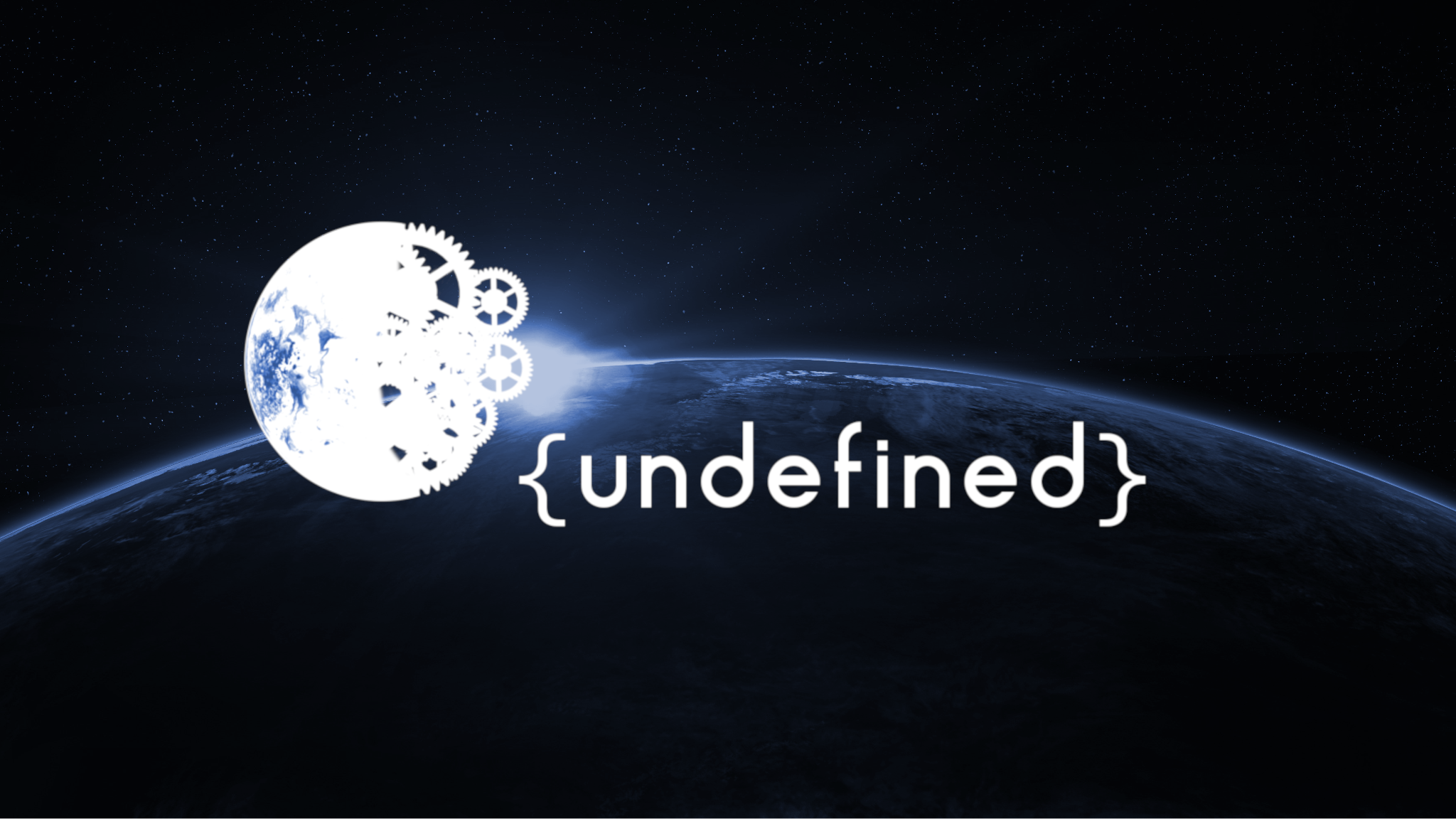