Comrades! It's day one of our first screenshot week! Check back every day this week for new updates.

Comrades! it's day one of our first screenshot week! Check back every day this week for new updates.

In a renewed attempt to seize the initiative on Vega, Red Army forces, in conjunction with the New Weimar Volksheer, made a determined push on the capital of Bracken this week. The assault inflicted terrible losses on both sides in some of the fiercest fighting in the last century. Included in the offensive were elite troops from theChinese Soviet Socialist Republic, which were reported to have landed on Vega sometime in the last week. 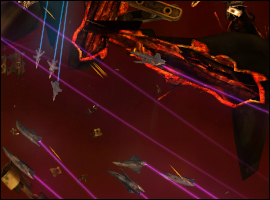 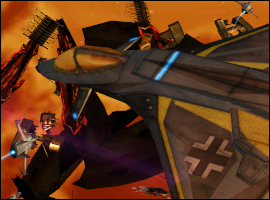 A simultaneous action took place in orbit, as Soviet cruisers renewed sporadic orbital bombardment against targets of opportunity on the planet's surface. Orbital bombardment on Vega had lessened in the recent weeks while German and Soviet units were equipped with specialized equipment capable of operating within the immense ash clouds that have become commonplace within the combat area. 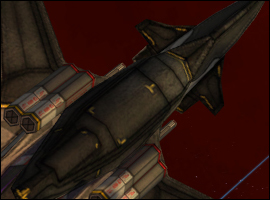 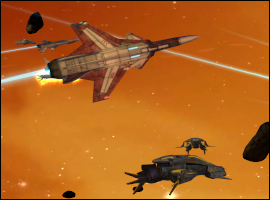 The destroyer Montcalm of the Marine Nationale is believed to have been destroyed after failing to arrive at Alpha Centauri. The Montcalm was one of seven ships of a joint task force evacuating French, American, and British citizens from the New Weimar Republic. Both the Soviet and German governments have expressed their condolences, and while some have postulated the ship may have been destroyed or captured by the local criminal element, a representative of the French Armed Forces has said that no independent groups operating in the region have the capability to destroy a Charlemagne Class Destroyer. Protests have erupted outside Soviet and German embassies throughout the French Republic. 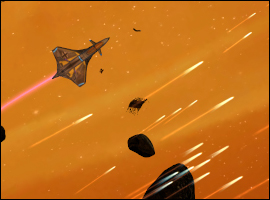 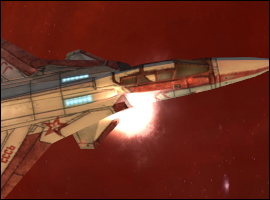 The Federative Republic of Rigel Kentaurus has raised the travel advisory risk level for the Juno system citing increased Soviet activity in the system and fears the Soviet-German conflict could spread. Rigel Kentaurus joins the Commonwealth of Tau Ceti and the United States, who in recent weeks have recommended that all non-essential travel to Juno be avoided. No open conflict has been observed in the system, but the staunchly pro-Soviet governments in the system have raised their military readiness levels, and have expressed their resolve in "defending our worlds from any unwarranted German aggression".

On the top two images, are the derbis on the map? or when units are destoryed they will look like that?