Troubleshooter is a JRPG scenario game play and turn-based tactics based on-line PC platform game. The collaboration with abilites and camera!

We've shown some abilities through last articles. But they were still developing so some abilities omitted effects or sounds. And yes, there's also no trace of camera work at all. Abilities direction was so simple and boring.

We had to do something but there's not enough time to make new ability animation of all characters. There's no other way than to do something using already exists resources which were effects(visual fx) and sound effects. At that time, we received unexpected good news. That was completion of in-game directing camera.

So we decided to do apply it immediately. Below are the outcome of that process.

This camera work will be randomly invoked by system in particular condition. So in normal game play, players will be able to enjoy speedy game play.

Last week, we've announced that we submit our project to Square Enix Collective and waiting for its approval. Unfortunately our project was not picked by them. This makes our team little depressed but we don't give up.

We'll do our best and will be back with good news. (Oh, this is not mean that weekly update is over!) 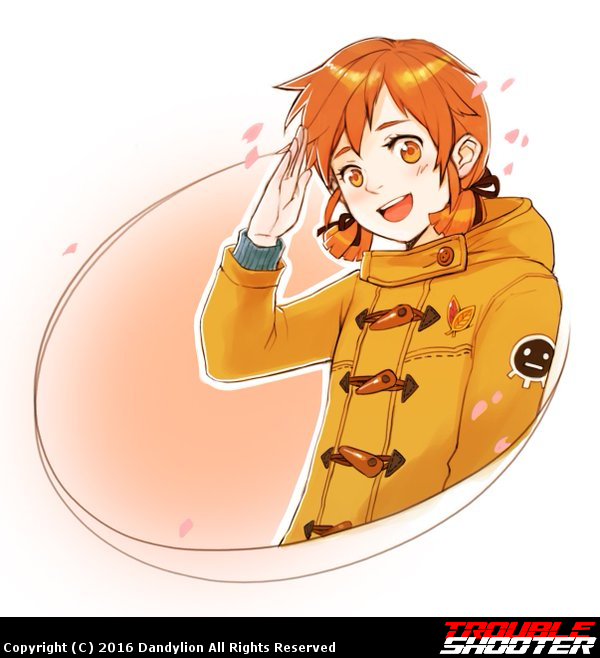 Thank you for read this article.

Sad to hear that Square Enix didn't approve of Trouble Shooter =( But I'm glad you're not going to let that bring you down. I have tremendous faith in this project and I'm sure you'll have great fortune shine upon soon =) I'm extremely impressed with the new camera feature!!! I can not wait to see it in full action! Keep up the awesome work @Dandylion!!!

I appreciate your sincerely reply. In fact, when we heard that we are not eligible for Square Enix Collective slot, I was a little worried if our team go depressed. But what a surprise, team members didn't care about that at all! They say, "Well, boys and girls SEC put us out of temper. Let's rock'n roll and show them that we are totally deserve to have a slot!" Well, I didn't expect that this mood, but thinks good for our project! haha XD

Once again, thank you for your interest.

That is the right attitude to have my friend =) Keep working hard at your craft!!! People are sure to notice the sincere effort being display and take Trouble Shooter more seriously in the future! Looking forward to the next update @Dandylion!!!