A map taken place in the frozen forest's of Alzoc III. The New Republic must defend the old Imperial outpost against the Imperial Remnant.

Nothing much to say about this map but..

-The new republic has snow variants models and skins.

-added new sounds to the map like wind, tree movement and etc. 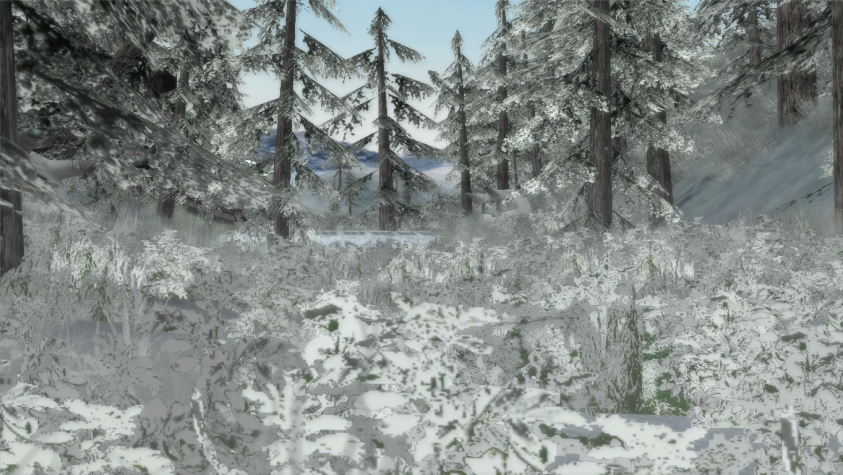 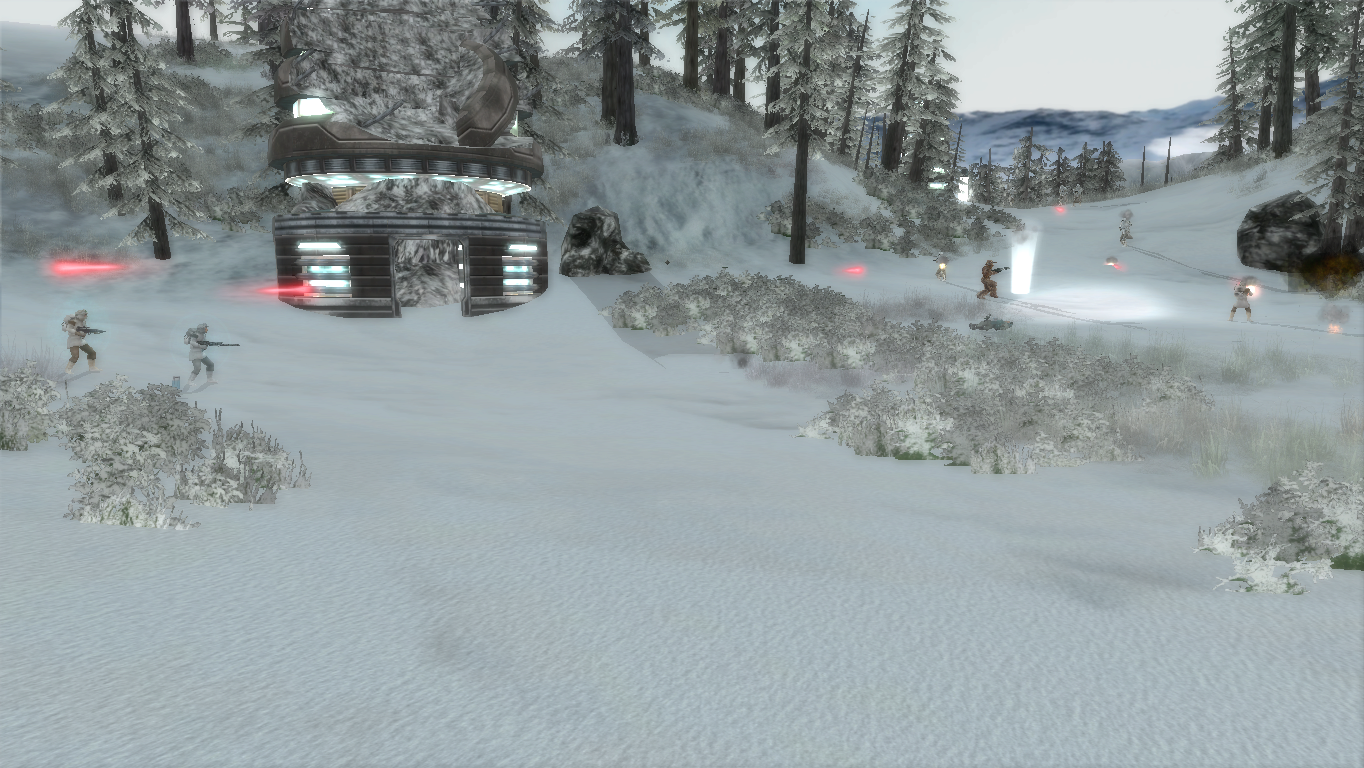 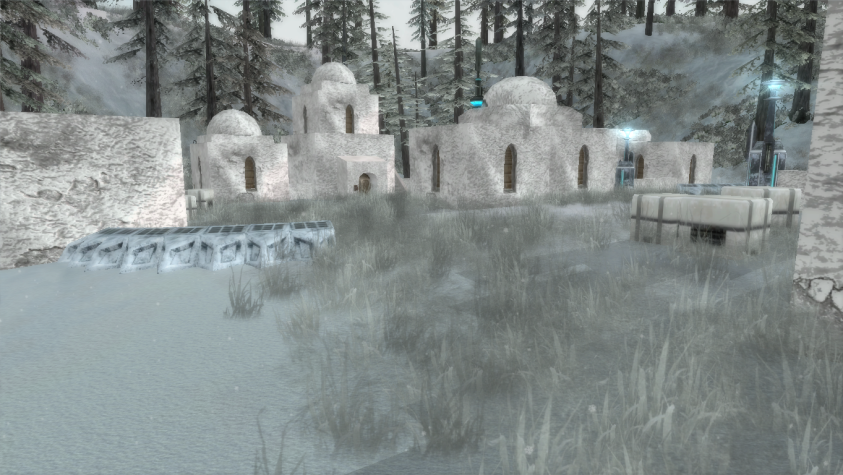 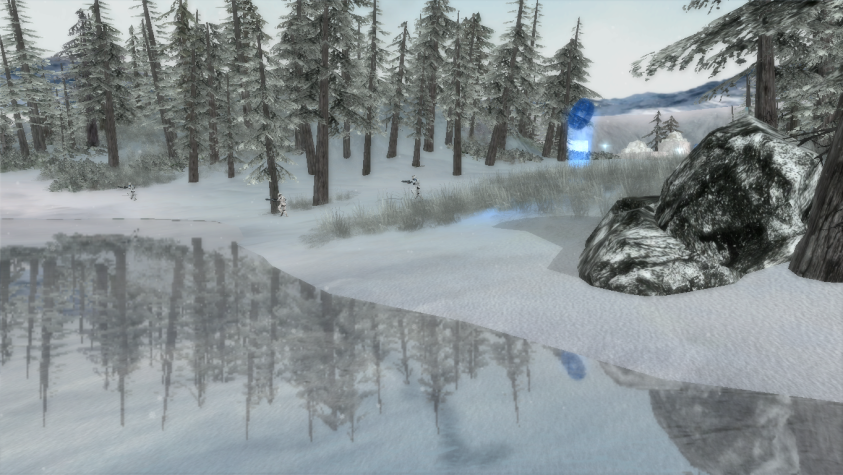 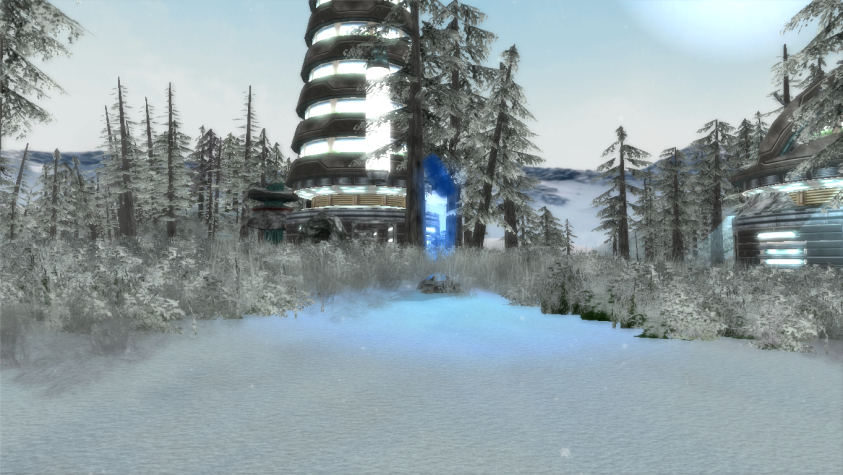 -This is an extended version of the map Alzoc 3: Blizzard made by GAB with some new areas to the map.

-Tanks and more details will be added later on.

- Credit to GAB for the Alzoc 3 Map