Pieces and pieces and more pieces - check out all the latest tweaks and additions.

This update features a lot of system overhauls I've been meaning to do for a long time so there might be some teething issues, but it'll ultimately be for the greater good.

The way trains move around tracks has been completely changed to allow for new more interesting track pieces. Many new pieces have already been added and I'll continue adding more if there is an appetite for them. The same goes for the new selection/collision system, it should feel just like the old one for now but will allow for nice new options in future updates. 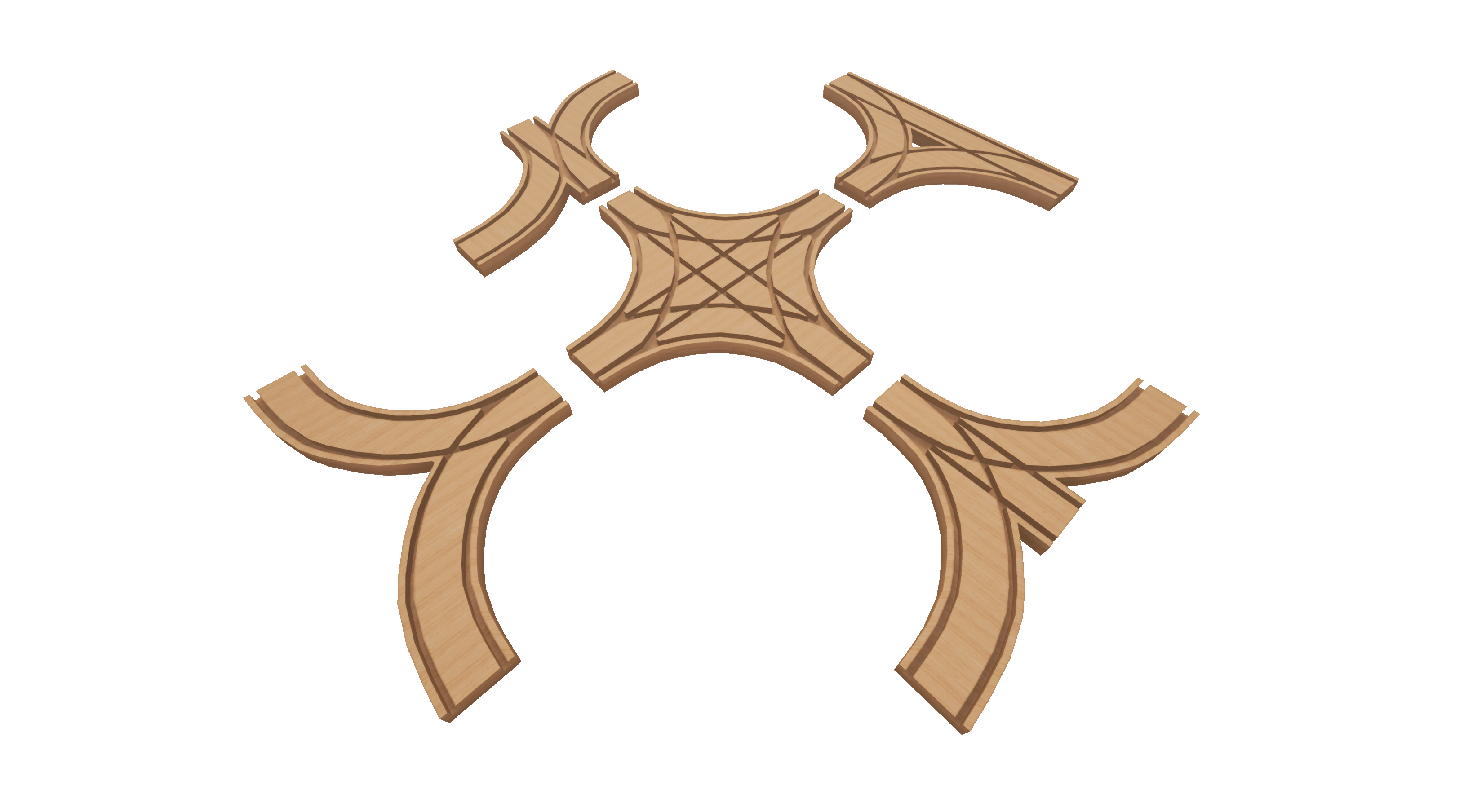 We're also running a big 75% sale at the moment so if you haven't got the game yet or want to gift it for a friend, now is a great time.

Thanks for reading and I hope you enjoy the new update!