So, the new version of the game was released, check description for more. 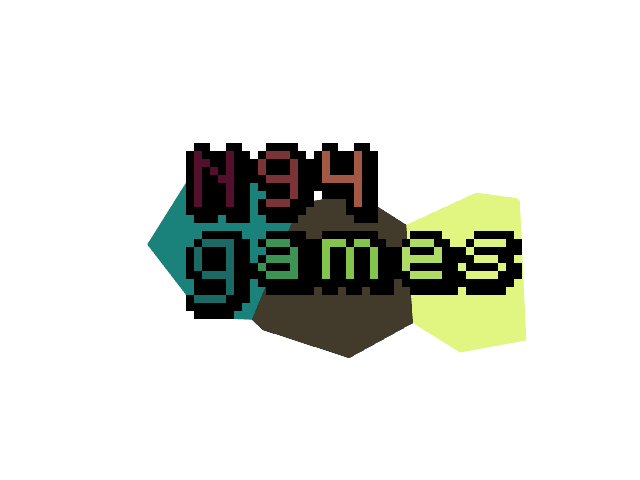 Hello everyone!
I would like to introduce You Top Hat half-demo 1! Why half demo? Because it's pre released demo, and game will be in that stage of produce almost to the end. There are many, many changes from lates version which was uploaded more than 2 months ago. If You didn't saw the newest gameplay yet, you can watch this on top.

Maybe i forgot something, because there was so many changes in the game.

There is also my new site, where You can find more informations about the game:

The music are totally awesome!

Wow. Just wow. The improvement over the alpha is visible everywhere. You did a fantastic job!