You really like Top Hats. Especially that golden one. One day, a strange guy came to our hero's house. He said, that he can buy the special golden hat from us. But that one is really, really rare. Unfortunately, stranger poisoned us, and we woke up in dungeons, with a... GUN! We want a payback, and of course, our golden TOP HAT!

Hello! Today I wanna tell you about my short story and how I became games developer. And how I fulfilled my biggest dream. Basically I've started making games when I was 12. But you know, it wasn't even games, just pieces of crap. But I never gave up, and in 2012 things started to getting seriously. I've sent my game to competition and got fourth place (the worst :D) but it was a sign to me - JUST DO IT MATE.

I've finished high school and went to college. Specialization was with game design, but there wasn't any connection with that on first year. So i've quit it for making games. I always had option to start studies on next year. 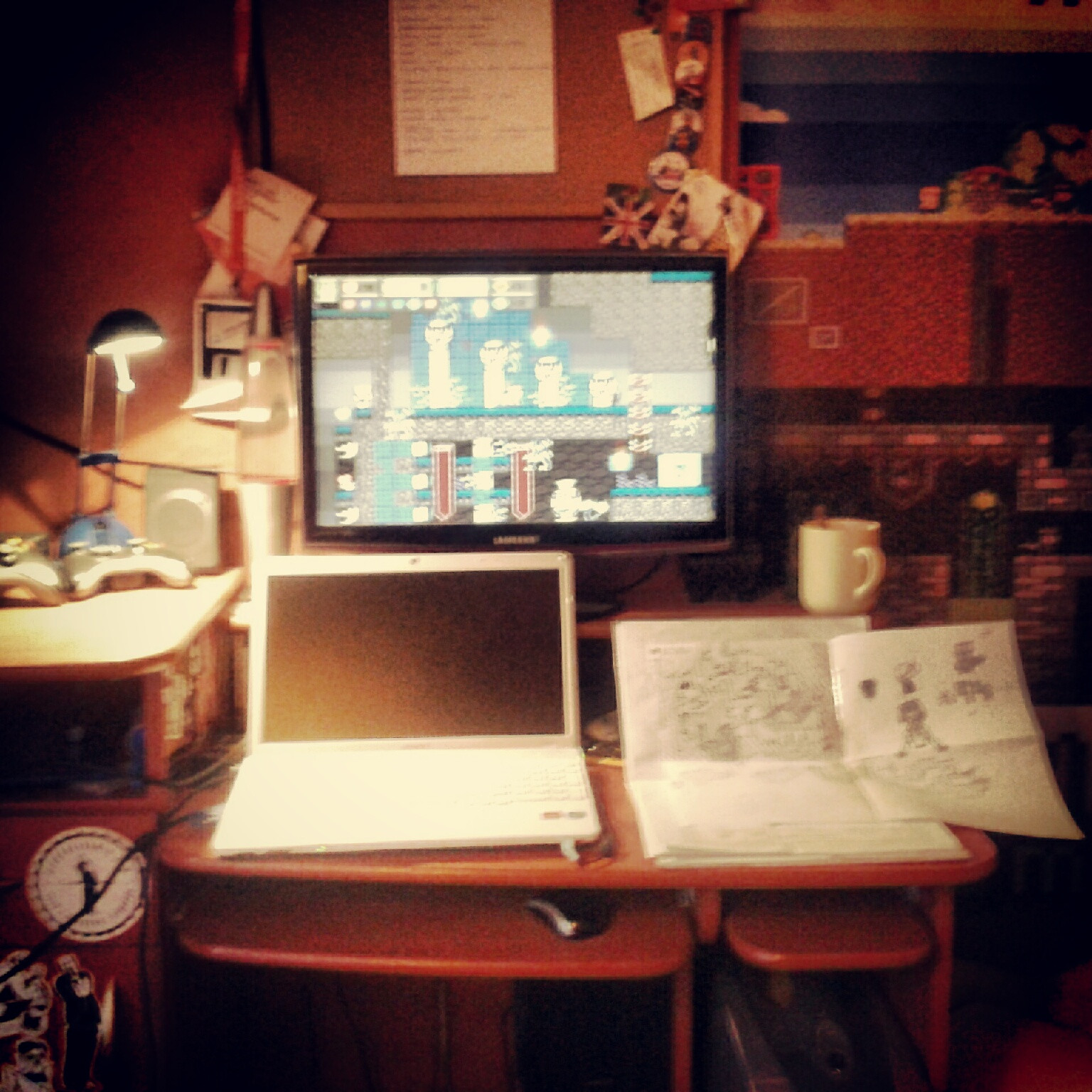 Few months later I've took a part in next Competition on Digital Dragons 2014. I've packed up and went to Kraków in Poland. 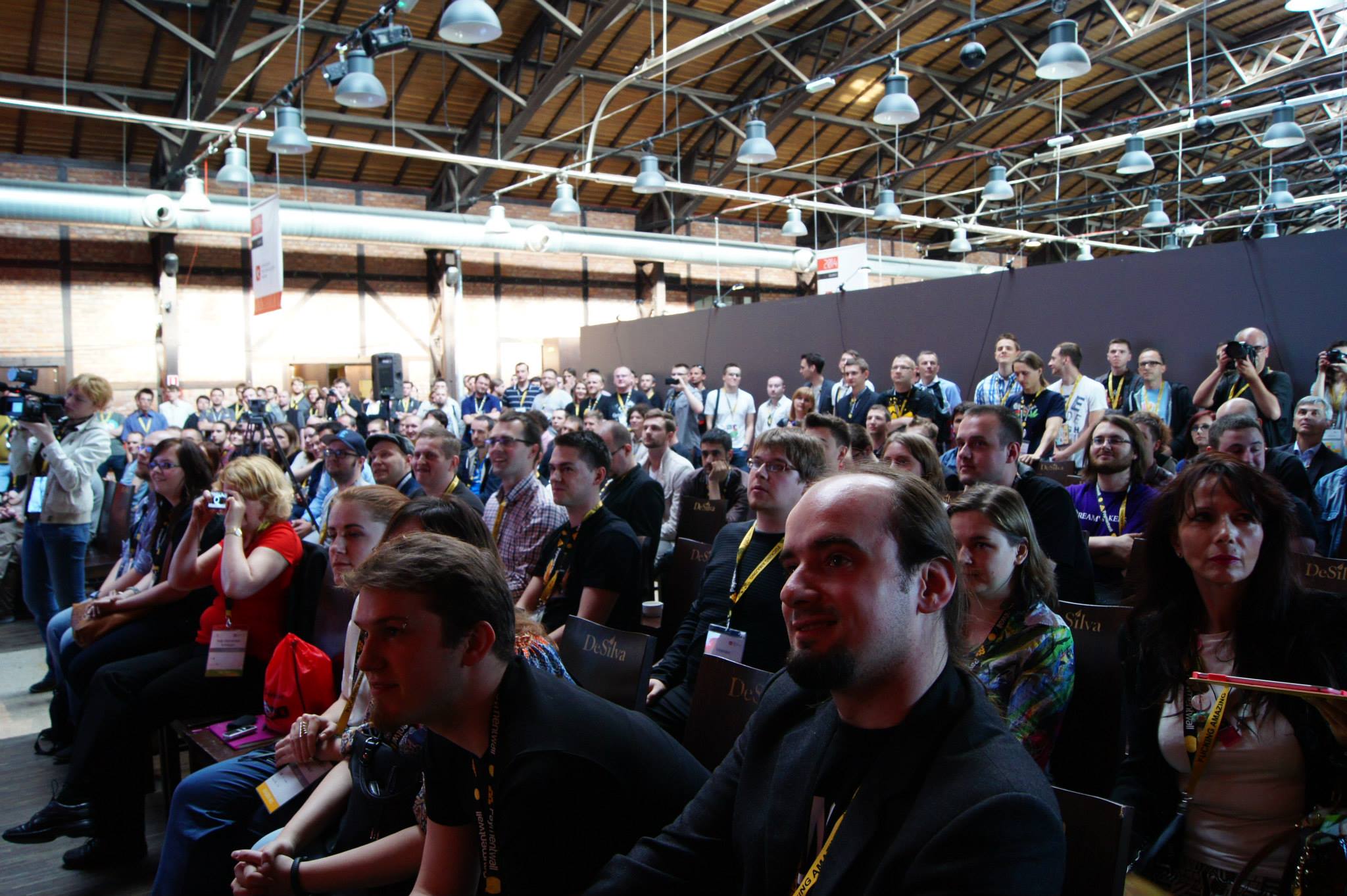 And then it happened, last day of competition. I was a little nervous (and got some hangover, polish gamedevs are drinking heavily). 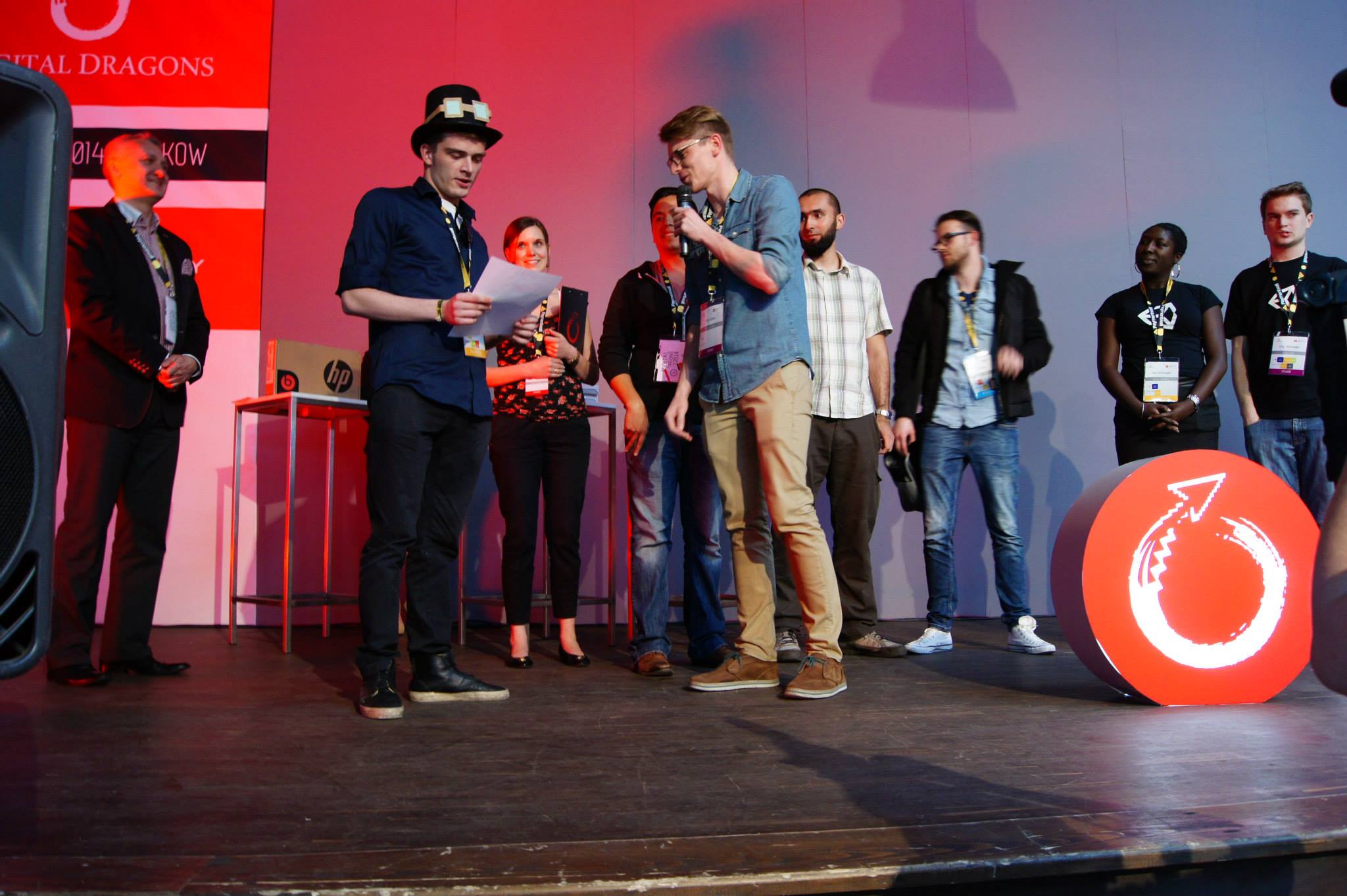 I won "Best Indie PC Game" title. It was like best day of my life. Standing there with my shaking hands and with emptiness in my head. Just WTF. After that I've polished the game with my great musician and programmer Mateusz, we've been greenlitted in just 10 days and got our first game "Top Hat" on Steam! Our game didn't gained world famous, but right now I can proudly tell that I'm a true game developer. And I can make another games! BTW. I bought this Top Hat for 10$, made the glasses from cardboard box in which it arrived to me, and it was the best decision ever. :D

We have released Top Hat on Steam! With 10% discount.

It's incredible achievement for me and Mateusz. More in news.

And everything after just three days! More statistics in news.

Is that real life? Or just we are dreaming? I think it's real life and we reached 50%!

New version of the game was reuploaded. Check description for more!

Hello my friends, now it's time to test BETA version of the game! Here you have it, after 4 or 5 weeks of waiting. Im really sorry for that long time...

Hello my friends, now it's time to test alpha version of the game! Here you have 3 levels + boss to beat!

This is a fun little game! You should make it so the traps can hit enemies too. :)

Are you going to be uploading an updated demo soon?

Yup, because the game will be finished before 8-9 may.

Sweet. I can't wait to get my hands on this. The music is top-notch and the sprites are beautiful. I also love the puzzle/platformer direction you took. It's always nice to see another person using the Game Maker engine. I can already tell this is going to have a special place in my game library!

hi, i was wondering, where can i get this game? i mean the newer version?