Hello everyone! It has been an exciting few weeks for Crisis at Alpha Centauri. I’ll kick things off with the art redesign...

Hello everyone! It has been an exciting few weeks for Crisis at Alpha Centauri. I’ll kick things off with the art redesign.

A few weeks ago, when Crisis at Alpha Centauri was announced, it showed off what I’d like to call “Alpha Art”. It looked good, but needed refinement. So I spent the better part of the week prior updating all of the levels with a new art-style. It takes elements from the old and blends in newer elements. 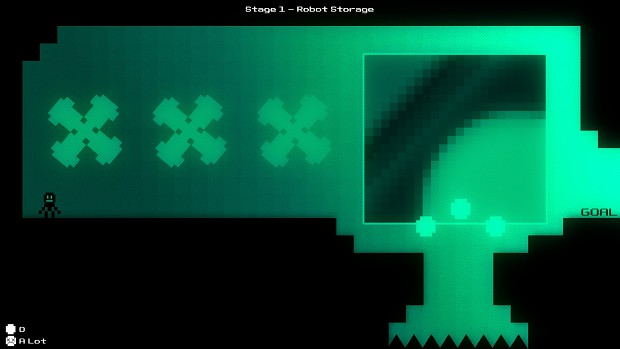 For example, in level 1-5 we now see space. In another room you can see scorch marks from failed test experiments. Things like this were done to add an extra level of oomph. I also removed the faux shadow effect that was being used before. It just didn’t feel right, and felt very gimmicky at that.

This has always been something I couldn’t feel for. I have tried probably a good five to seven different menu configurations and hated them all. Then, while messing about, I stumbled upon this: 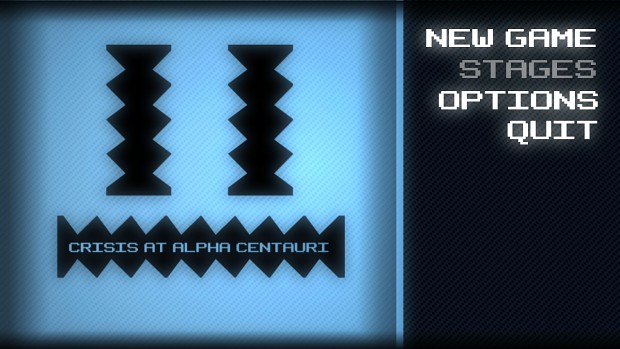 It’s extremely simplistic, but I like it. It sums up the game very well. What do you all think of it?

So, without further ado, I am announcing official support for gamepads! Well, at the very least, Logitech gamepads as I don’t own an X-Box 360, so I don’t have a 360 controller to test. Anyhow, here’s the gamepad controls: 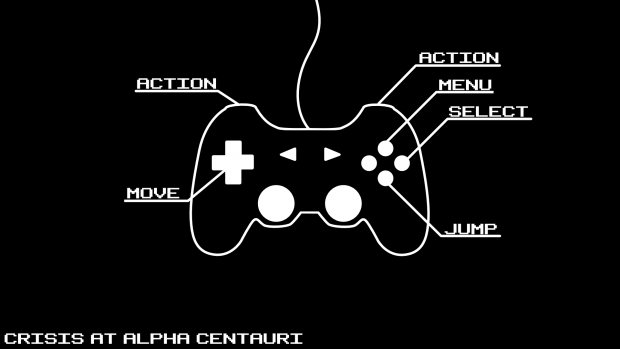 Through all of this I had time to make a new level. This level introduces fans which will forcibly push you in the given direction. It’s actually pretty challenging to maneuver through them! 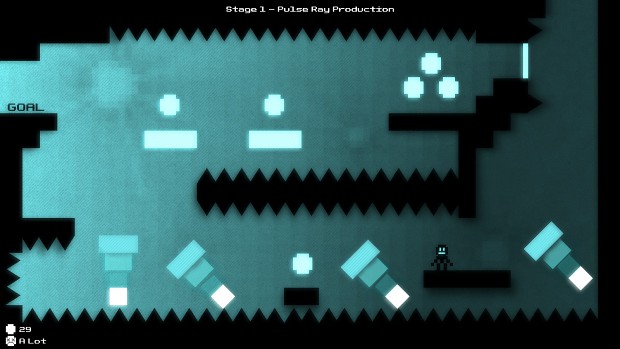 And here we come to the biggest announcement of this news piece; Chriz_86, a fellow IndieDB member, graciously donated a decent sum of money to kick start this project! Thank you Chriz!

With Chriz’s donation a few things have been made possible:

- The purchase of Unity 3D Pro. This will be used to allow for post processing effects in the game. They are going to be toggle-able to either high or low settings. This also removed the Unity logo from the beginning of the game. Always a plus =D
- The purchase of the aforementioned gamepad. I really couldn’t have spared the cash prior to this donation.
- The purchase of an awesome headset for the music guy (he really needed them).

It’s a lot of money for an indie project, and I could certainly spend it (like on a Unity iPhone license), but I want to try to conserve it for now since there isn’t any other donations coming in.