I used to devour "Making Magic", the game design column written by Mark Rosewater, then lead designer of Magic: The Gathering. I never got into playing Magic itself, but I found the inside view of game design and balancing interesting nevertheless. Probably the most famous column is Timmy, Johnny and Spike, where he introduces three archetypal player profiles that the game caters to.

Airships isn't much like M:tG in its details, but there are certain similarities: it's a 1v1 game that is played in two distinct stages of preparation and combat. In Magic, the preparation is the deck building, whereas in Airships it's the ship design. Victory is secured by some combination of good preparation and being able to use your assets effectively. With that in mind, I think that Timmy, Johnny and Spike are applicable to my game. I'm going to first explain what each of these player types is about, and then how I'm working to accommodate the interests of each of them.

Player profiles form a loose categorization system for different motivations and styles of play. Not everyone falls neatly into one category, and beyond the Timmy/Johnny/Spike system, there's a whole bunch of other categorizations that draw the lines in different places or are applicable to different kinds of game. TVTropes has a decent overview. 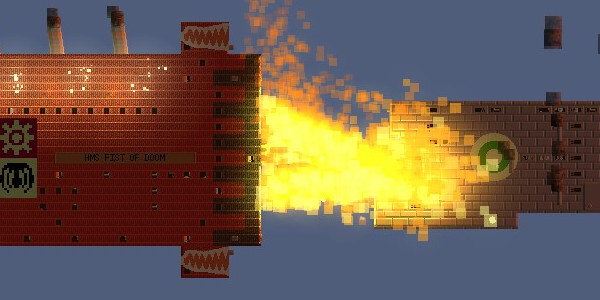 This player likes things big, and dramatic. Sure, winning is nice, but spectacular wins are so much more satisfying than subtle ones. This is the guy who wants to take you out with the really dramatic finishing move, or crush you with the giant battleship. 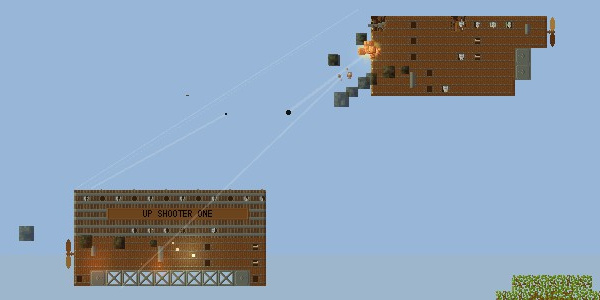 To Johnny, playing the game is a form of self-expression. What matters is cleverness and innovation. Sure, winning is nice, but winning in a clever way is so much more satisfying than doing it in an obvious fashion. He will try out the obtuse combos and weird tactics that take you by surprise. 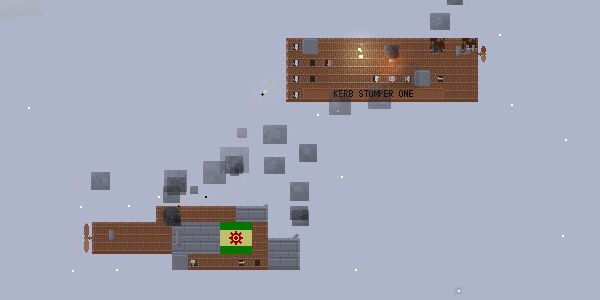 Spike wants to win. He doesn't care how he does it. Tactics don't have to be clever, or exciting, they just have to work. He's the one who will happily kill you by using a perfectly executed punch 57 times in a row.

(Note of course that these archetypes apply to all genders - their names are male, and so I'm using "he" throughout for grammar reasons.)

What does Airships currently do to cater to each of those archetypes, and what future improvements can I make?

Big airships, big weapons, flamethrowers. Ramming! The most recent update, 6.4, was very much one for Timmy, adding more visual spectacle and visceral destruction. There's still a bunch of things I want to try out for increased spectacle:

The ship editor is Johnny's domain, of course. What makes a game like Airships work long-term is a wide variety of viable strategies: high-altitude snipers, rammers, boarders, swarms of grenade ships, etc. What matters for Johnny is adding new options that expand the space of interesting things to do.

This is trickier than it sounds, because each added option needs to be *situationally* dominant rather than *globally* dominant or inferior. If I add a new gun that's better in all situations than two existing weapons, I've actually shrunk the space of interesting designs. And if I add an option that's just not very good, well, it just clutters up the game's design.

So what's definitely planned for Johnny, apart from a continual search for interesting new weapon concepts?

Winning is what matters to Spike, and especially winning against other people. Airships has had online multiplayer for a long time now, but we haven't reached a critical mass of players where you can play a match when you want to. The multiplayer calendar sees the occasional flicker of activity, but it's kind of cumbersome. This may get better over time as more people discover the game, and old players revisit it at the time of major releases, but it's clear that Spike needs some love, in the form of:

All of these improvements are going to come in over time in the next three versions of the game or so. As you can see, I have a vast quantity of things I want to do with the game to make it more fun for players, as well as finishing up the list of large game features. So stay tuned, let me know your feedback and ideas, and fight me in multiplayer some time!

So you can paint shark teeth on ship?

Yep, it's under "Decals", along with the eyes, the roundels and the gold leaf. :D

haha nice
I love those shark mouths on aircrafts

I love this game. I check out the updates and think what you have going in tremendous and awesome!