Post news RSS Time to jump back to the off-world!

The latest and best build of TerraTech has now landed on Steam with a bang, with major bug fixes and optimisations plus a whole new opening sequence and tutorial. Time to jump back in!

Posted by PayloadStudios on Jun 5th, 2015 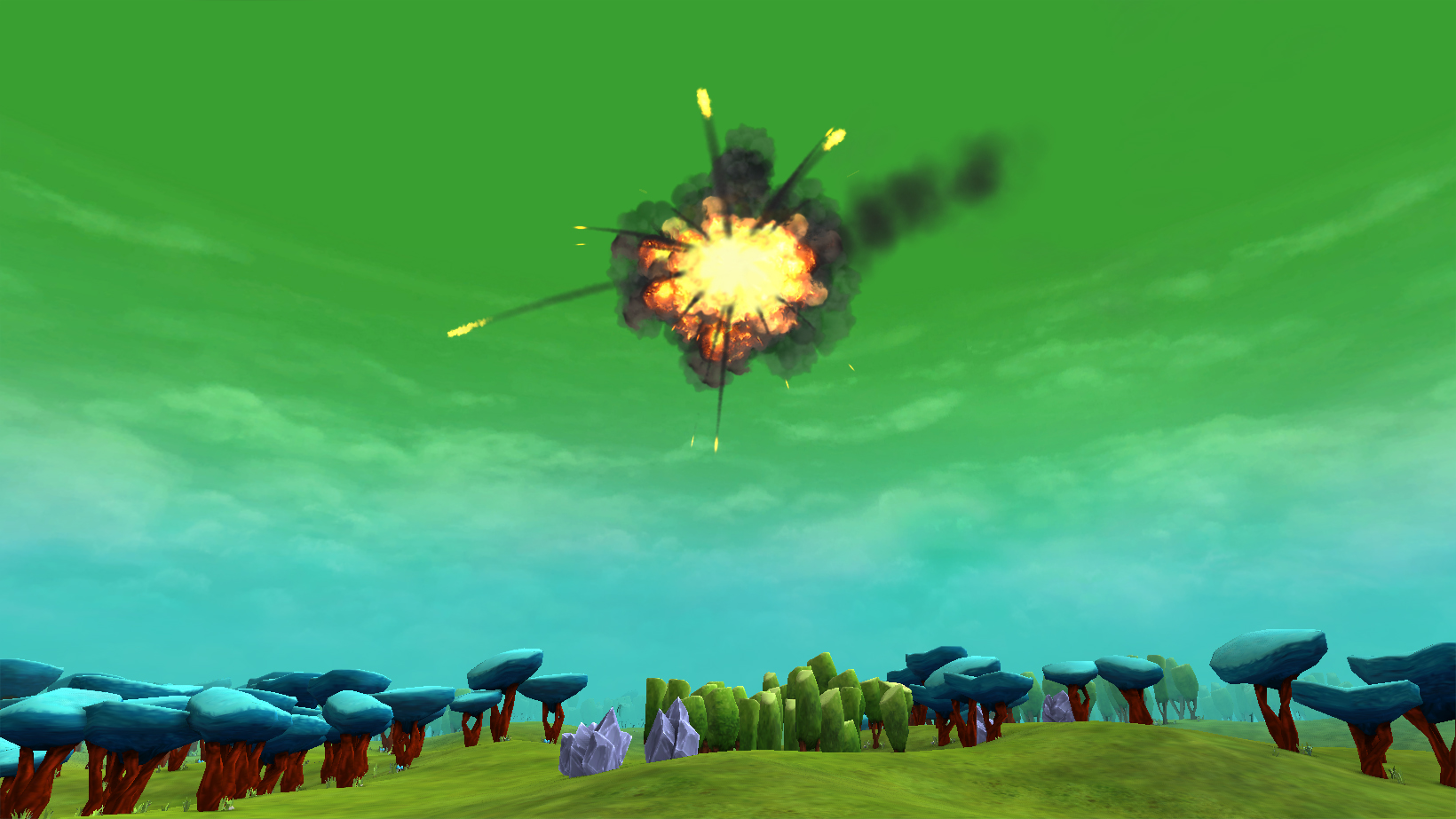 In case you missed it, we've just released the latest update of the game and we're pretty excited about how it's looking and playing right now!

The whole team have been working really hard over the last few weeks to get in a tonne of bug fixes and optimisations to make the game run more smoothly than it ever has before. We've fixed some of the major issues that some of you were having, as well as improved the graphics and overall stability.

As well as that, we've also introduced a whole new opening sequence and tutorial, and introduced some new parts to help you out with defence and damage repair too.

We've had an amazing response from many of you already but if you've not played the game in a while then maybe now's the time to jump back in and see what you think. And if you like what you see and wanted to help boost our Steam ratings by giving us a positive review then that'd be grand!

This summer is going to be a big time for us here at TerraTech Towers - we're getting stuck into multiplayer and a load of other cool features in the game, we're nominated for TWO Develop Industry Excellence Awards next month, and we've just welcomed our brand new Art Director into the team - say hi to Jason! You can find out more about him over on our Team page.

But, as always, it's you guys who make everything rock - keep spreading the word, telling your friends to check out the game (or to come back to it), and don't forget to join our progress daily on Twitch at 5pm UK time on weekdays: www.twitch.tv/terratechgame.

Just a heads up, the title did not format correctly. It displays "The latest and best build of TerraTech has now landed on Steam with a bang, with- major bug fixes and optimisations plus a whole new opening sequence and tutorial - time to come back to the" I presume you meant to include "earth" or something along those lines?