The addictive arcade-shooter now comes in 17 languages, has achievements and a number of visual enhancements. The unique controls are still the same and the challenge continues to be frustratingly addictive.

This addictive, arcade-retro inspired, shoot-em-up will have you blasting, dodging & capturing enemies like never before. 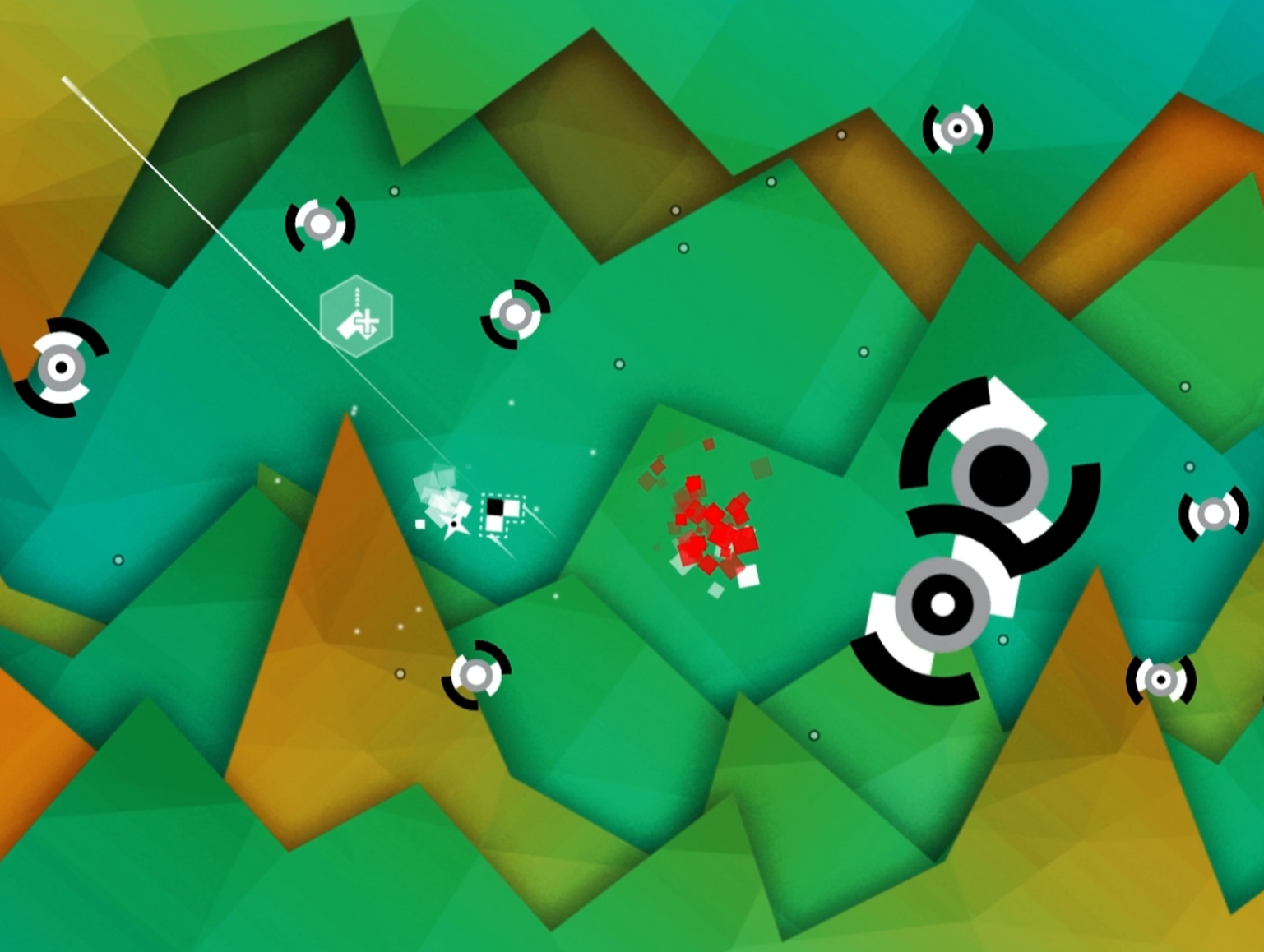 As soon as you put your thumbs on your device of choice, you’ll be intrigued by the super simple controls and the “shake to warp” mechanic that will get you out of trouble just as many times as it will get you into it.

The abstract graphics provide a spotlight to the frustratingly addictive game play that will challenge your steering and aiming skills to the limit. Make sure to grab power-ups when you can to gain advantages over your enemies. 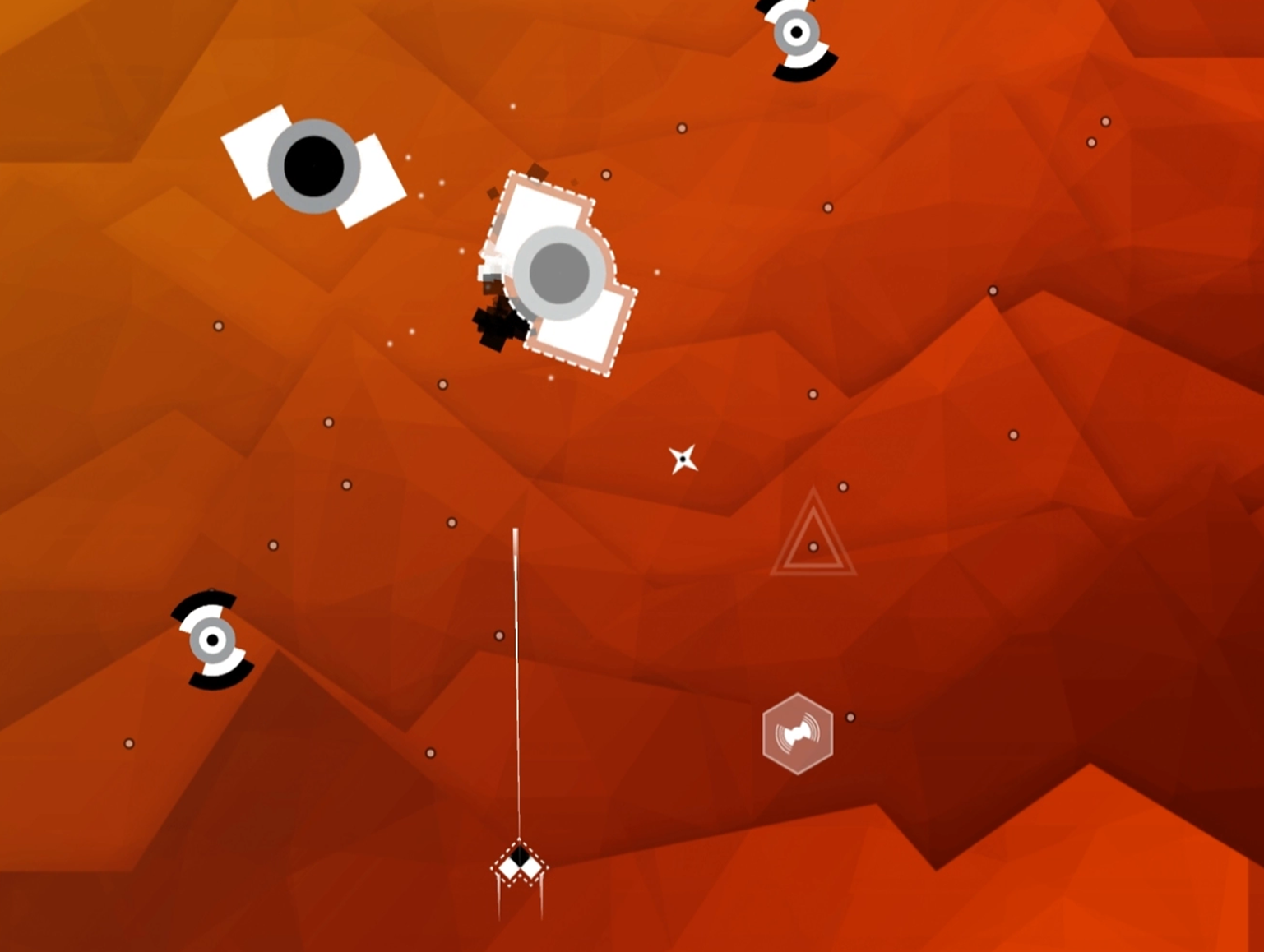 THWART GEO is available for free, so load up on some addictiveness & see if you have what it takes to thwart Thwart GEO.

Outback Pixels is a full time, independant game studio based in Kalgoorlie, Western Australia. Since our founding in 2015, we’ve been played on Newgrounds, published games on iOS / Android and showcased at Perth Games Festival 2016 and Pax Australia 2016. Visit us online at www.outbackpixels.com.au or www.thwartgeo.com, like us on facebook or follow @OutbackPixels.