We've launched a ThunderClap campaign to promote our KickStarter launch! 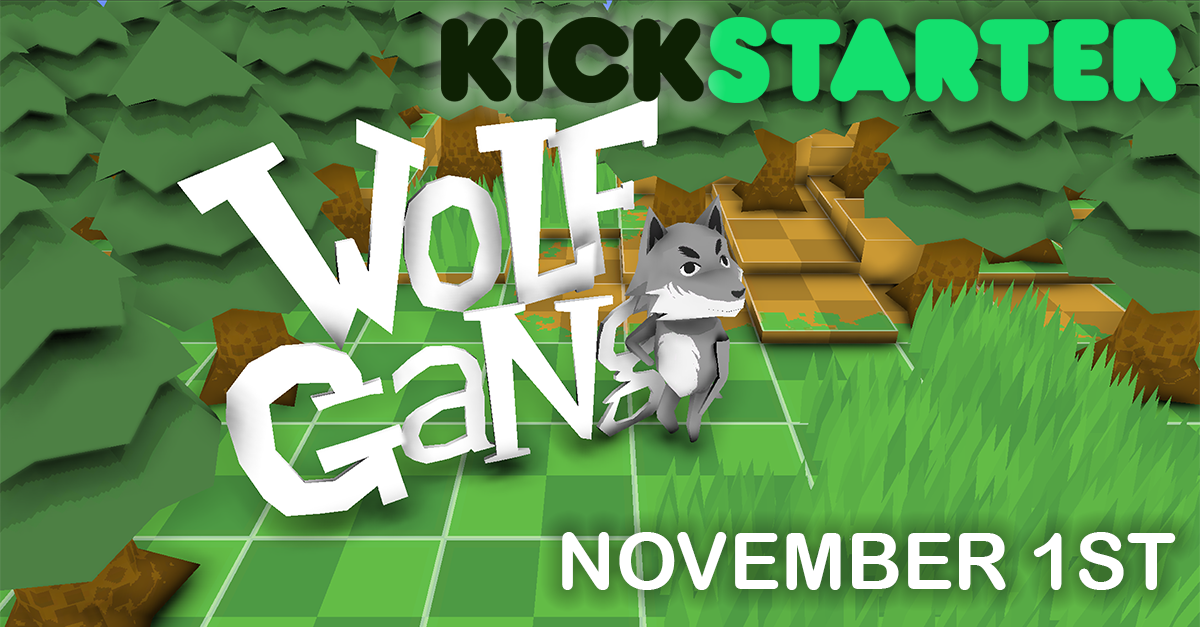 Thanks in advance for all of your support, and we are very excited to get the ball rolling on these campaigns.