Thunder is the big cat/dog like creature. He's a follower like Gnart, and will be used to buff and support Amon and other characters in the game. I've posted up some final images and the sculpting process in video format for you guys to check out!

This is Thunder, the big cat/dog like creature. He's a follower, like Gnart, and will be used to buff and support Amon and other characters as well (who will be revealed at a later time).

Concept art by the amazing Fridtjof. 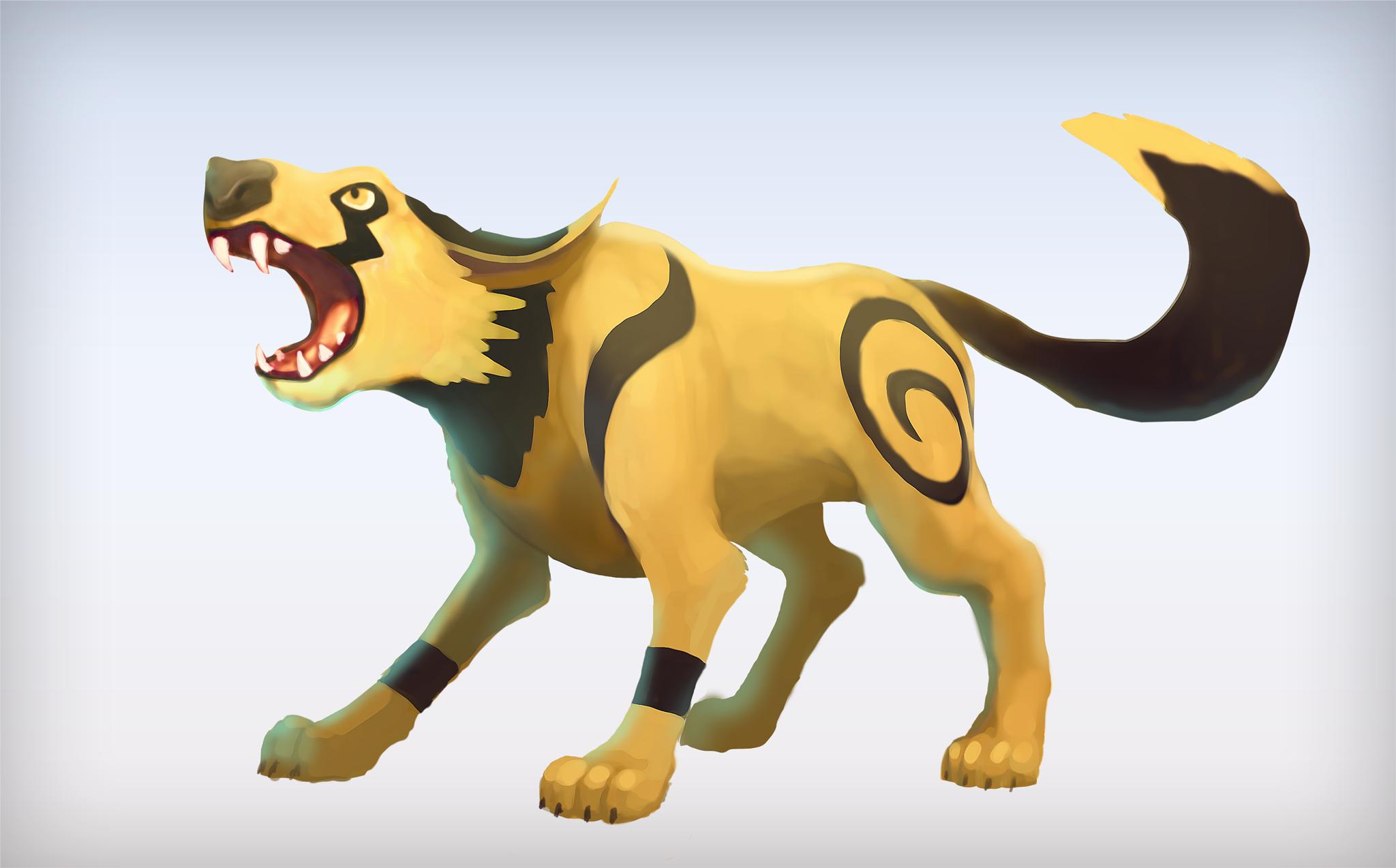 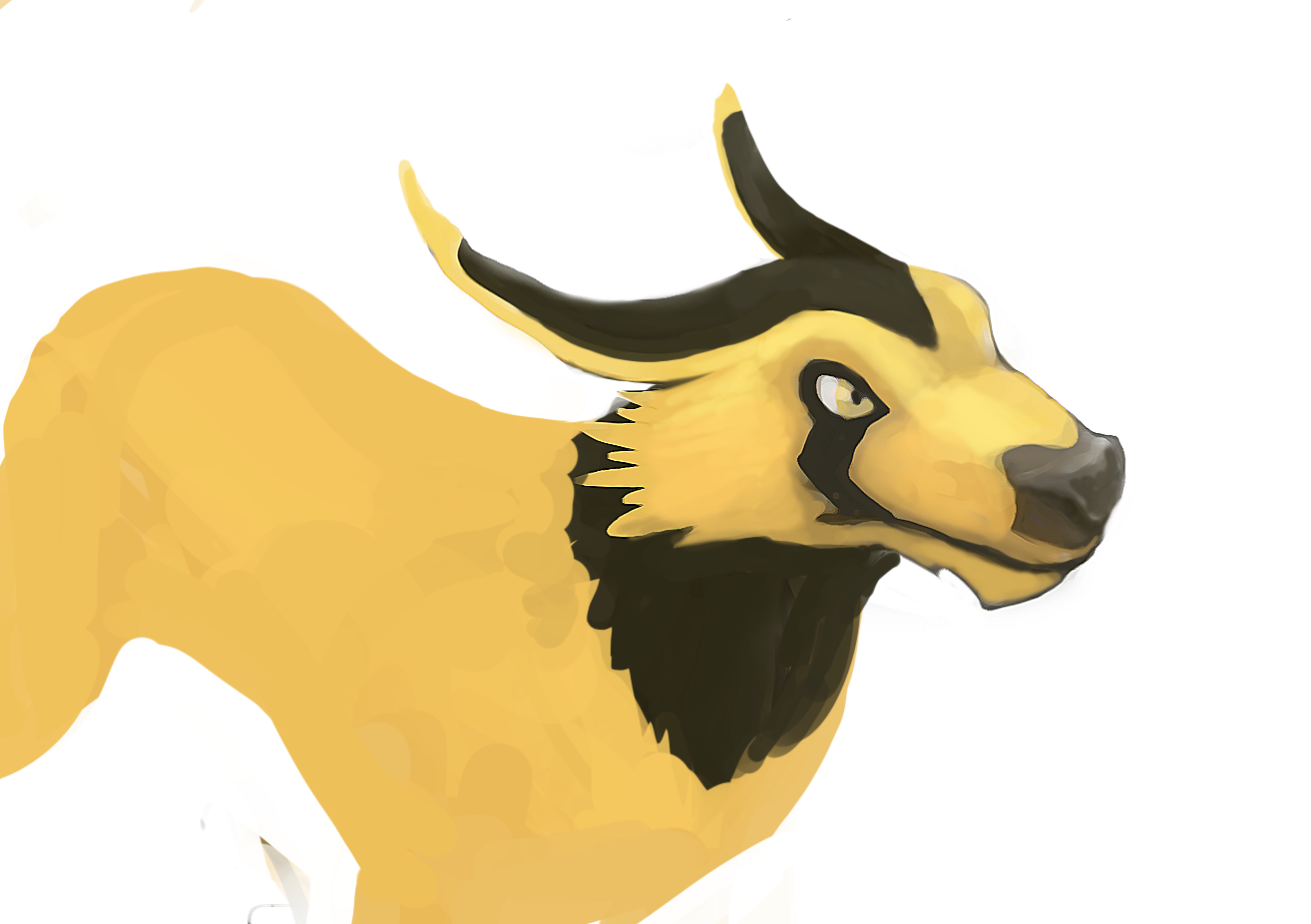 I've been busy lately with converting the lovely 2D artwork here at Snowcastle games into 3D characters. I most recently finished Thunder.

I've recorded most of the sculpting process from zbrush. It was a little harder to get the right look than I imagined, but I think I got it down. 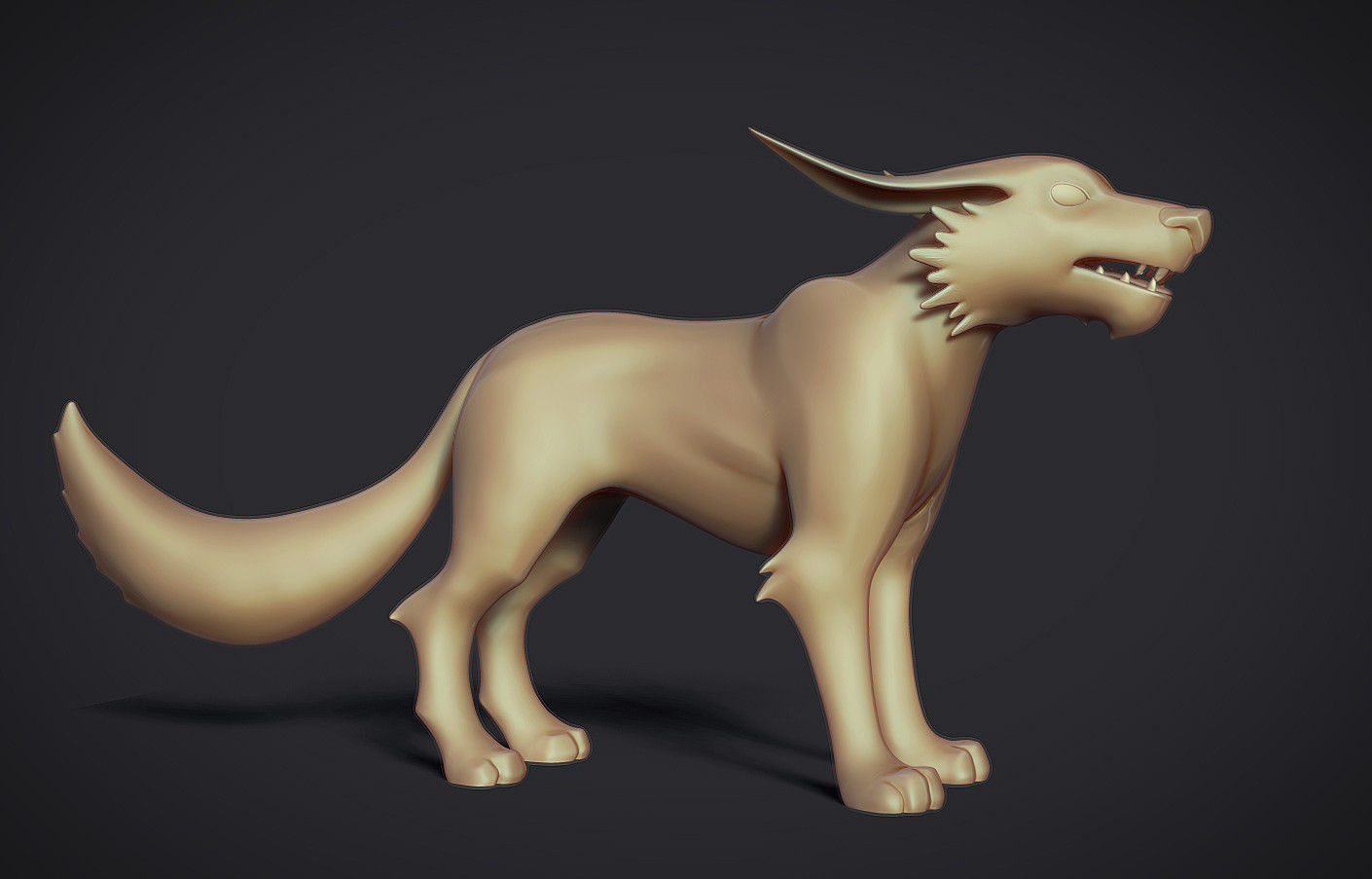 After the sculpture was done, I did the lowpoly in Topogun, and the texture in 3D coat.
This is rendered in Marmoset for presentation purposes. 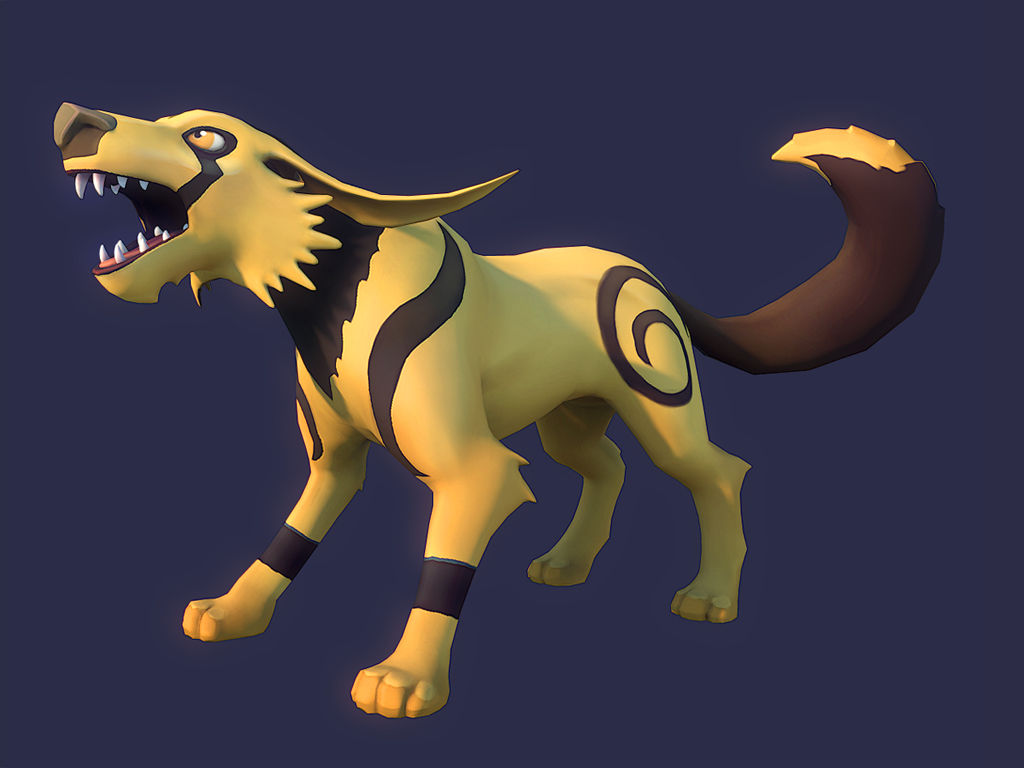 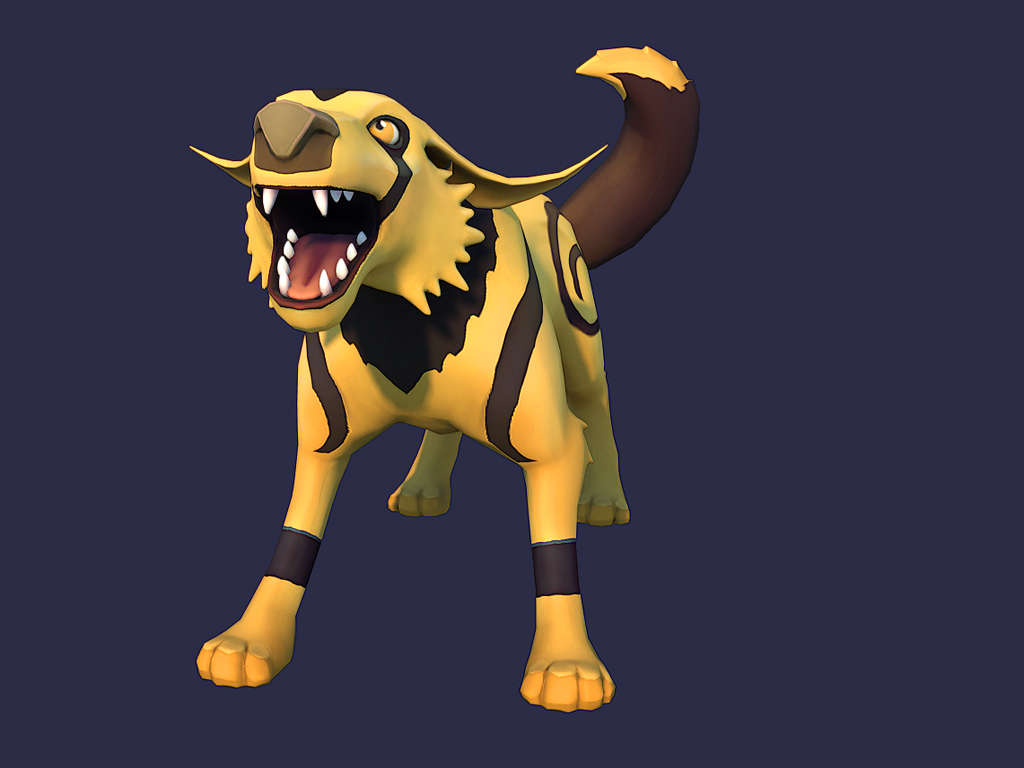 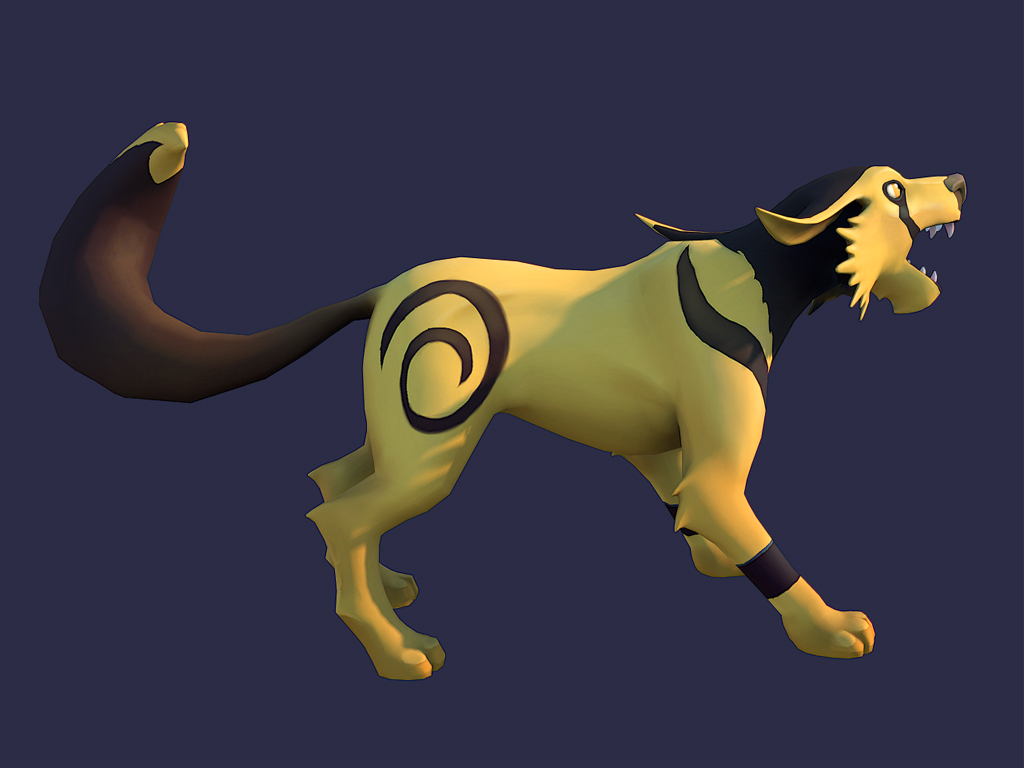 Be sure to check out the video section for a turnaround of the model.

Nice model, i like the use of polish to get a nice style