'The Works Of Mercy Trailer Shows Off Gameplay Unlike Anything We've Seen Lately In Indie Horror' - Do you agree?

'The Works of Mercy' is a psychological thriller inspired by the classics of the genre: Roman Polanski’s 'Repulsion,' 'The Tenant' and Stanley Kubrick’s 'The Shining.' The game’s plot revolves around mysterious killings committed on seemingly random victims. Only this time it’s the player who becomes the murderer.

'To feed the hungry' 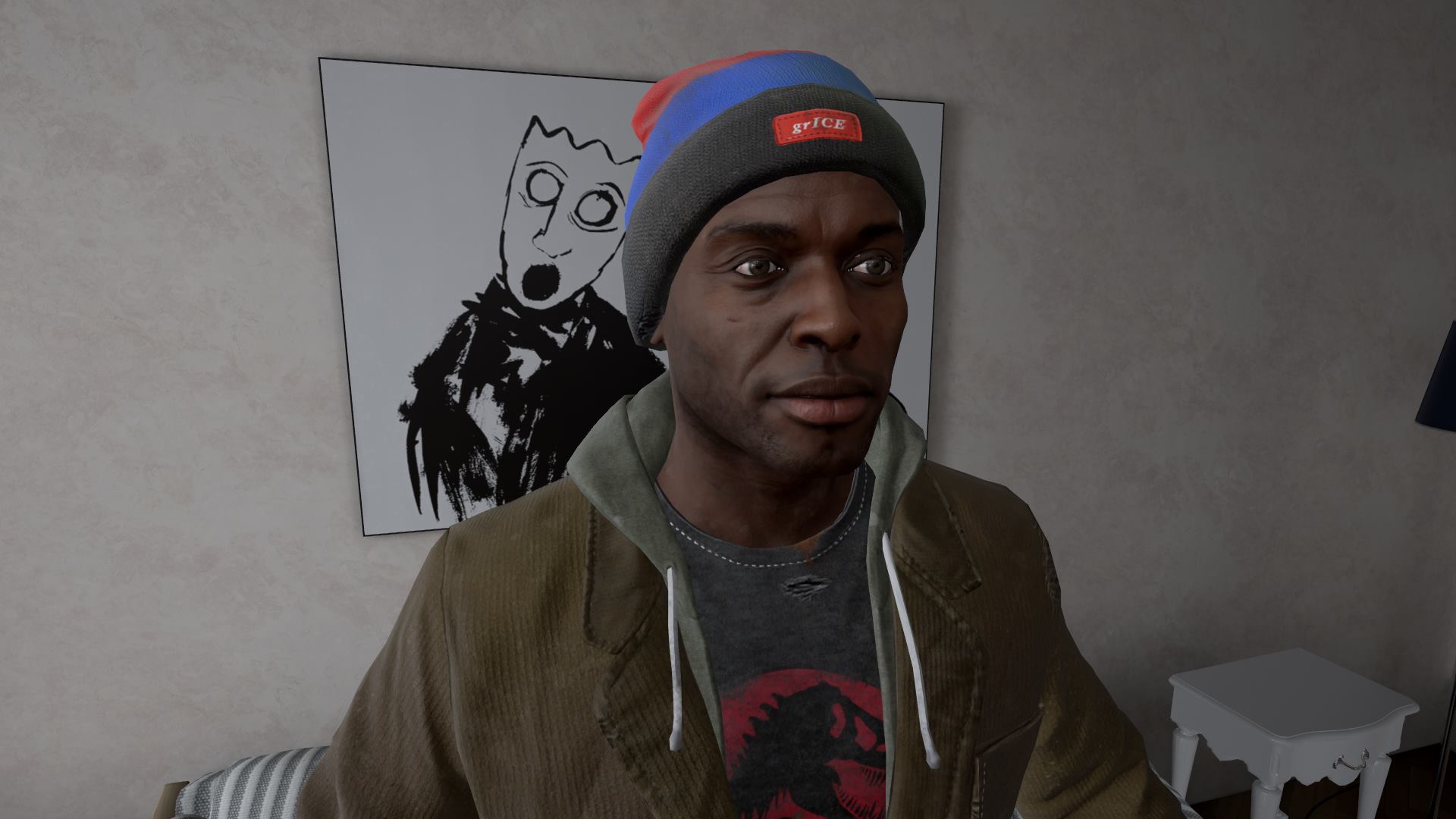 'The Works of Mercy' tells a story of a personal tragedy and wrecked psyche. When a cryptic tormentor forces the protagonist to kill people in order to save his family, the game’s hero (and the player) is posed with a series of dramatic questions. Who is the tormentor? Why is he so vengeful toward the protagonist’s family? How far do you have to go to satisfy him? How can you justify the killing in the sake of saving someone’s life? And how will you cope with the sense of guilt? 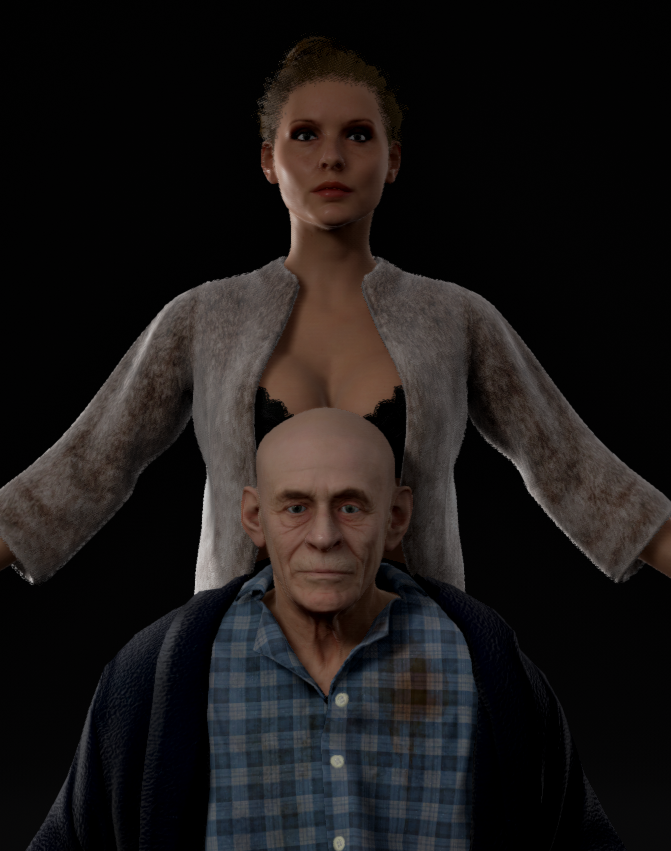 'The Works of Mercy' will leave the gamers with a lasting impression and face them with the question: how much could I sacrifice for my family? It will take the players through a dark world which gradually dissolves to an increasingly surreal vision of the protagonist’s mind captured in a lethal trap. 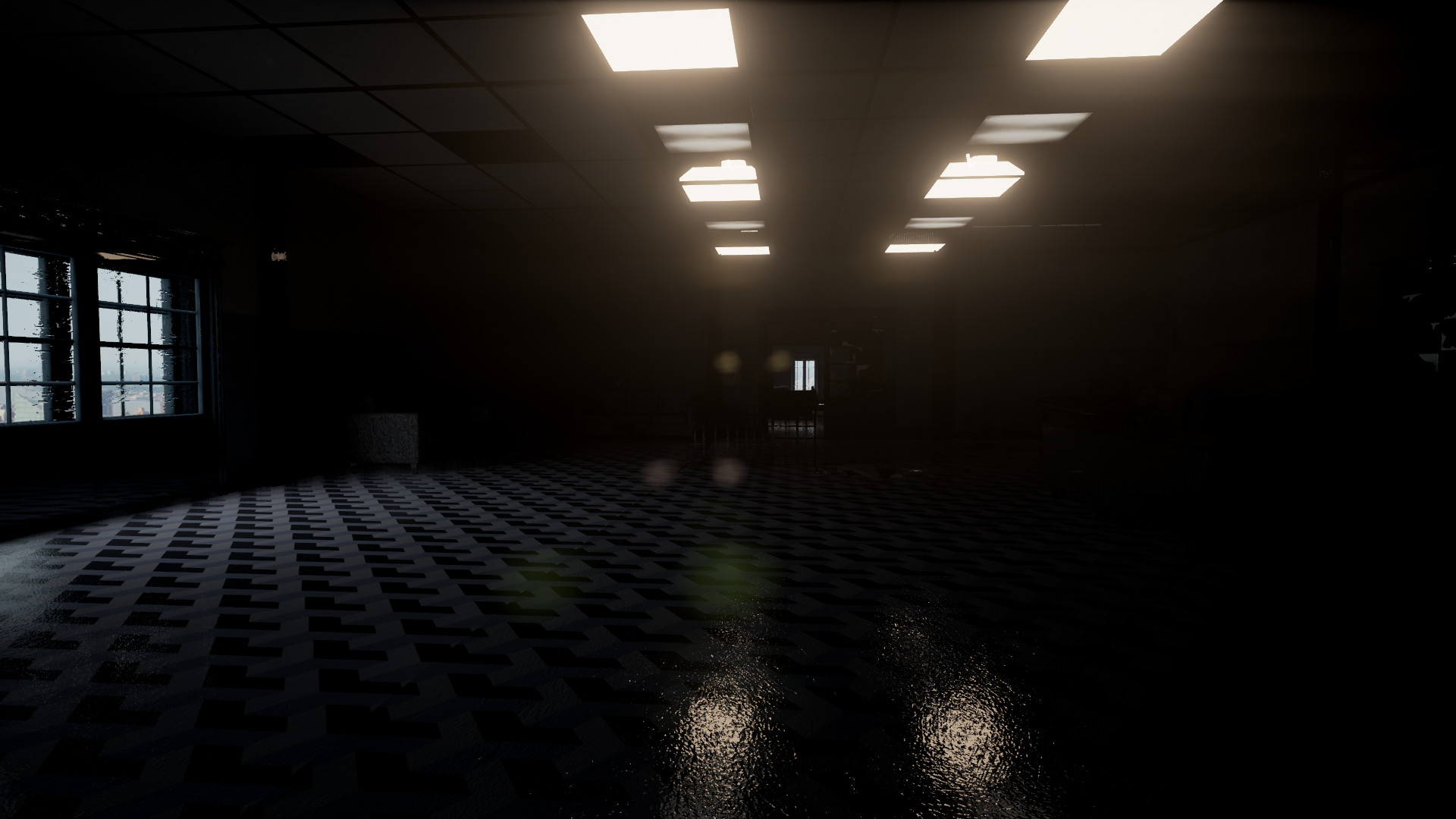 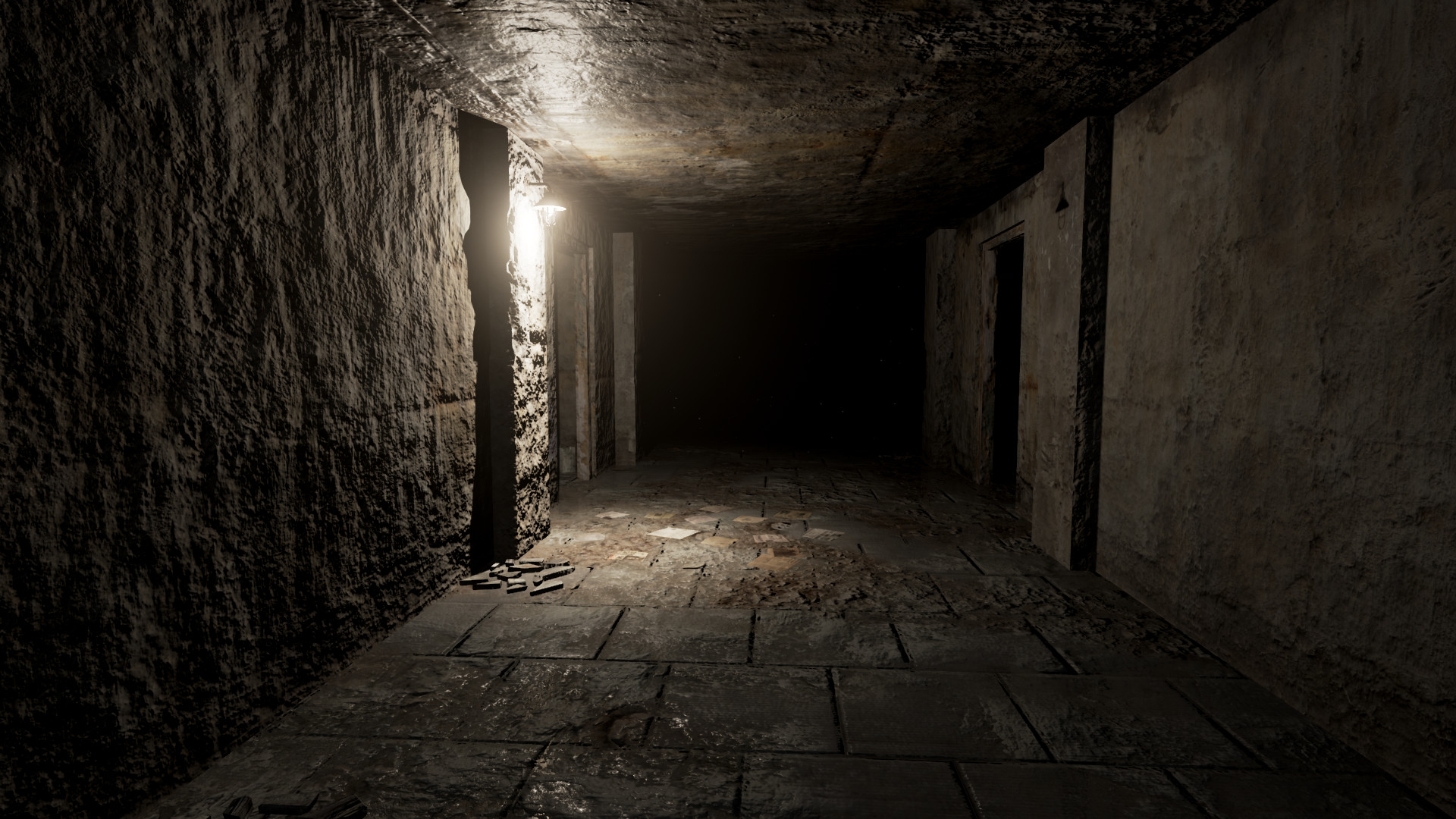 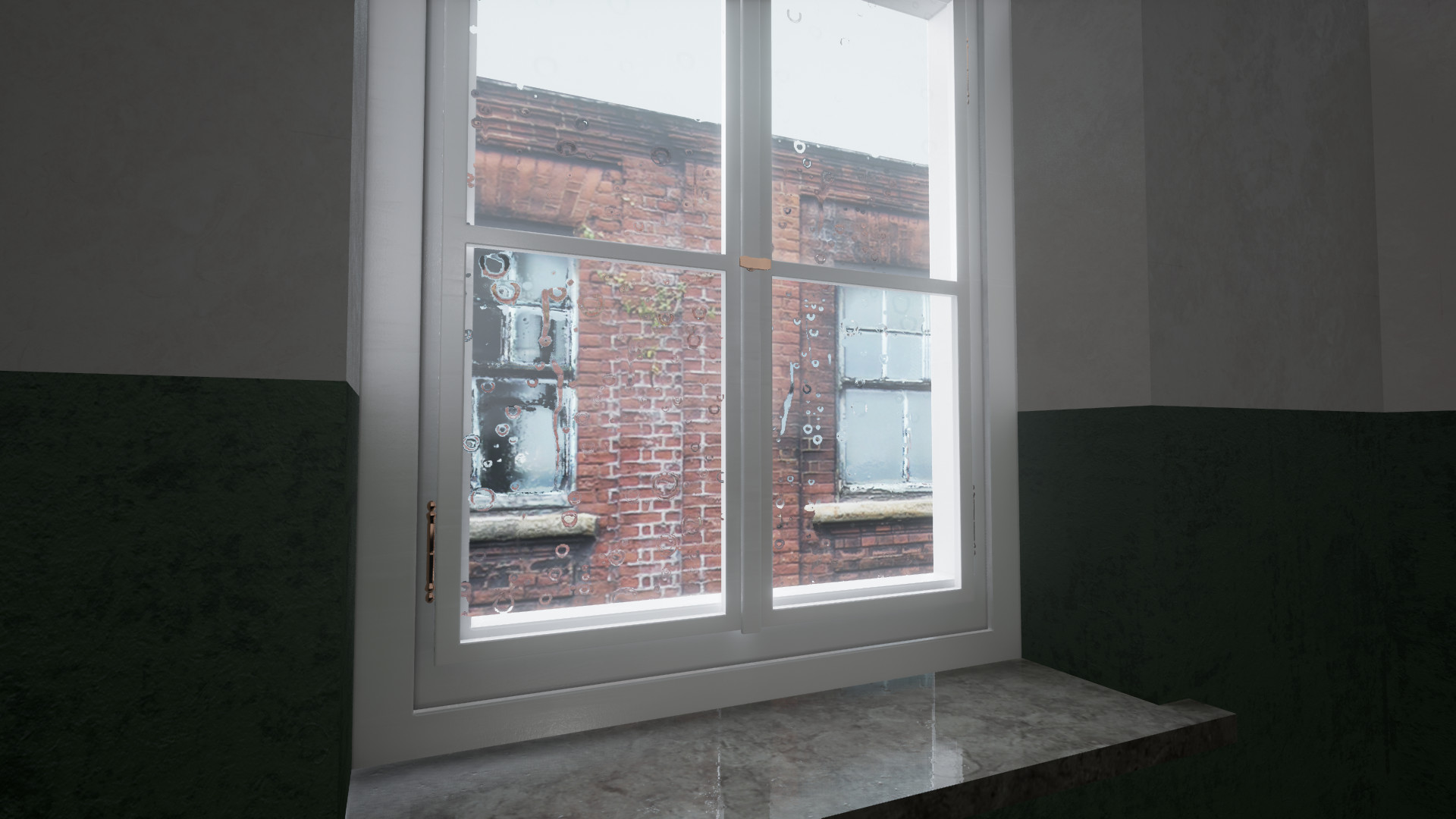 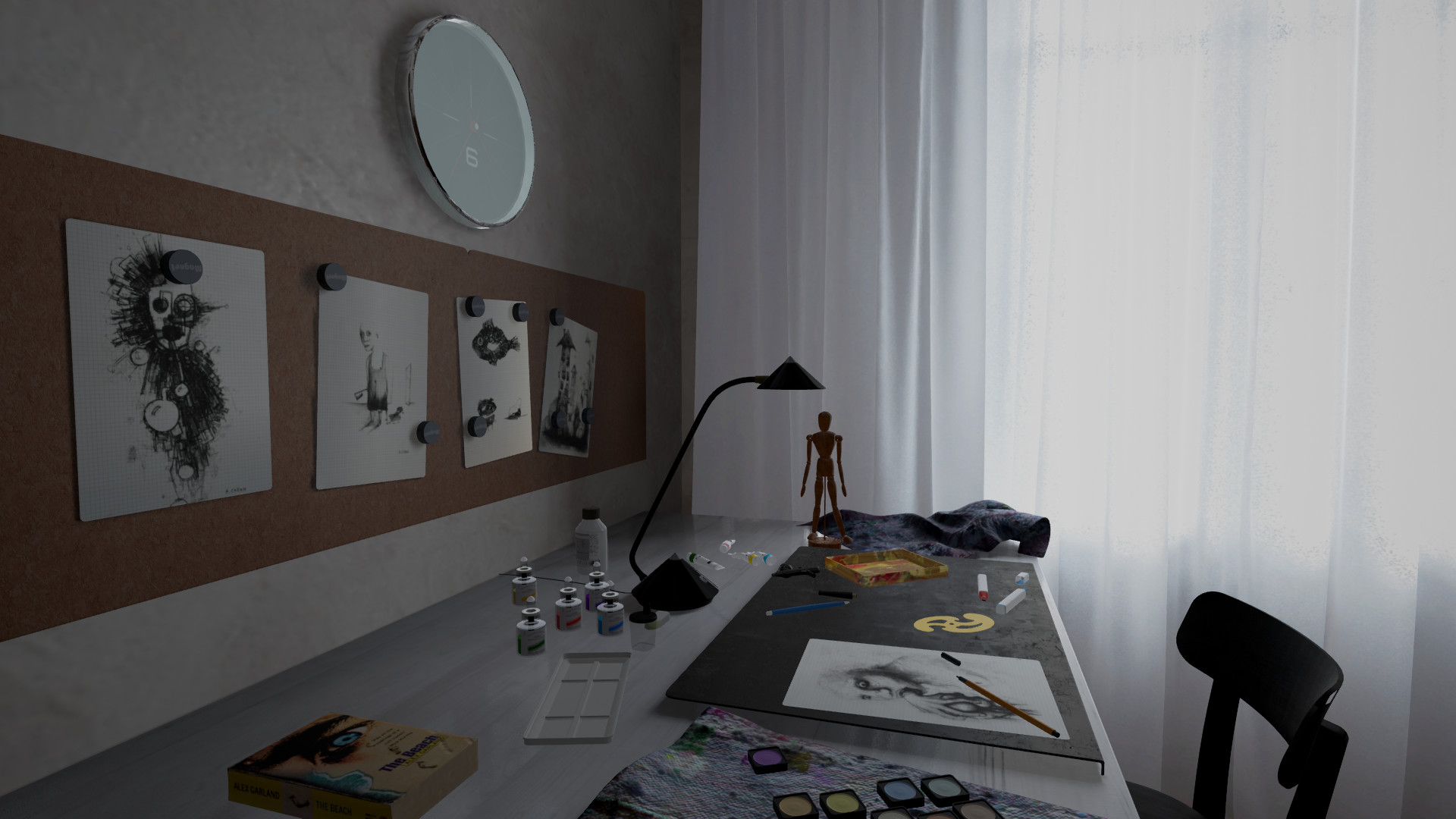 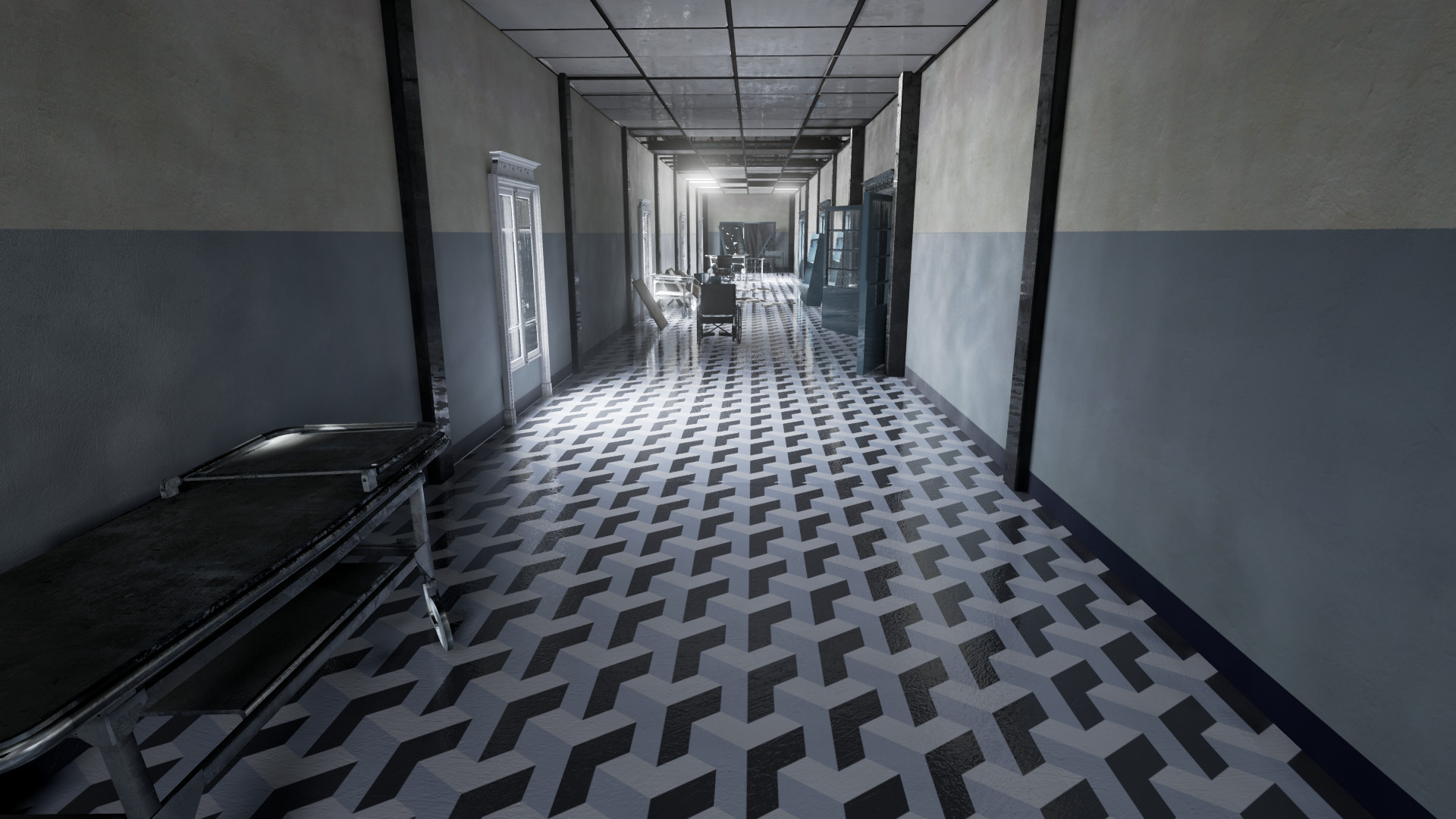 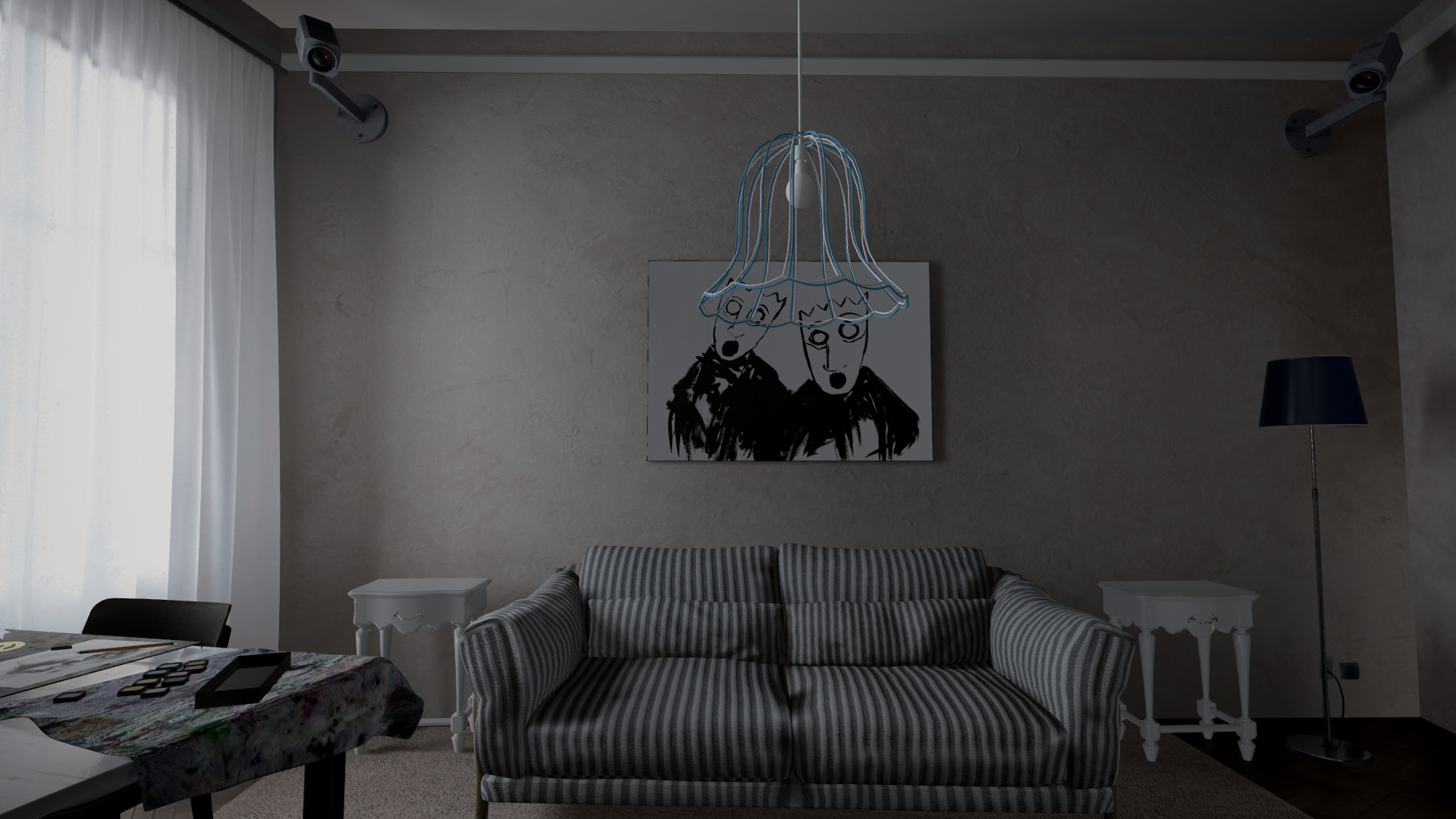 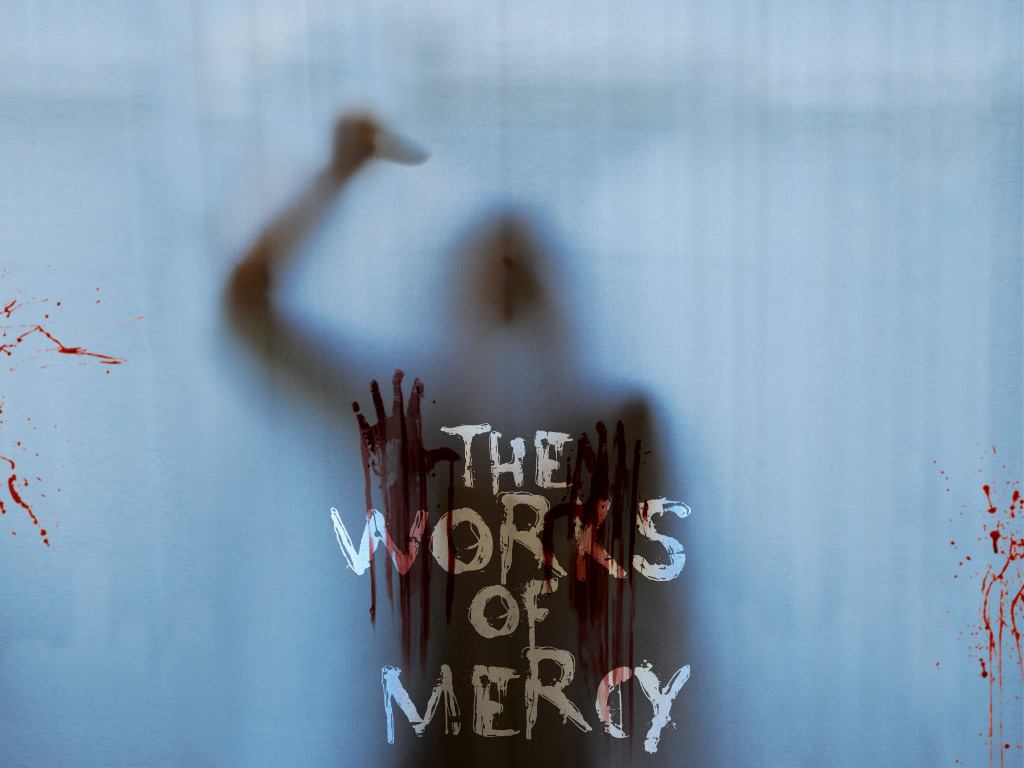 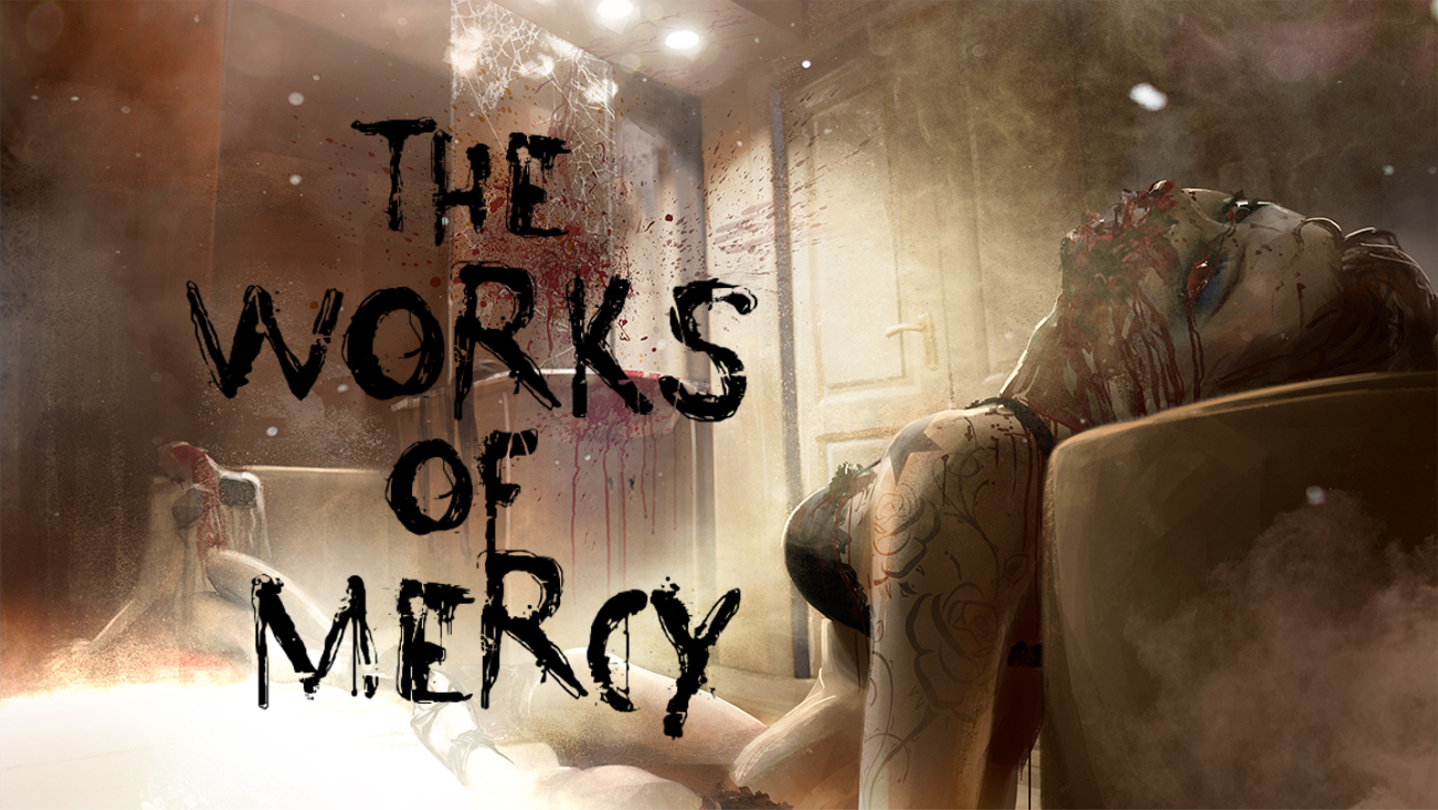 ADD to your STEAM wishlist!