Puuba and Mastertronic have released The Weaponographist for PC and Mac. There is also a new trailer for the game, highlighting what a jerk the main character is. 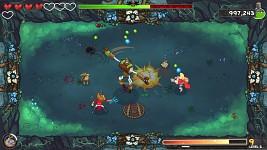 The Weaponographist Has Arrived

The Weaponographist is out now for PC and Mac, on Steam and other major online retailers. Developer Puuba and publisher Mastertronic announced the release of the game for $9.99 with a new trailer. 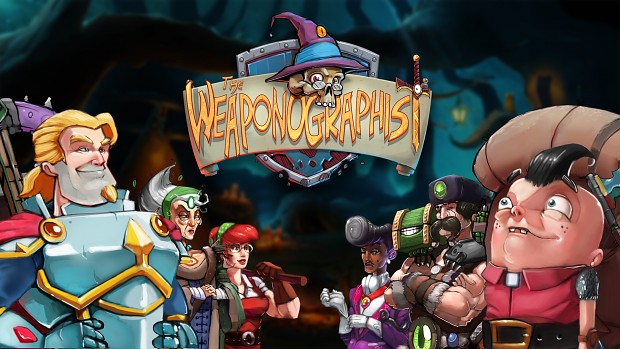