Server saving and properly functioning doors with status displays! Go check it out in this latest Interstellar Rift Update!.

We've been Greenlit! Last thursday Valve has smiled upon Interstellar Rift and allowed us to pass through the gates of the promised land of Steam. And we couldn't have done it without all of you who voted, and helped spread the word! Thanks to you, Interstellar Rift made it through Steam Greenlight in just 8 days!


To address some of the concerns we've received from several of our community members;Now that
we've been Greenlit it does not mean you’ll have to start paying for IR just yet. As we've stated in the past while Interstellar Rift is not intended to be a free to play game and we will not charge you for playing the pre-alpha. Nor will we move the game to Steam until we feel that the game is in a state where we feel charging money for it is justified. So until that happens enjoy the game! 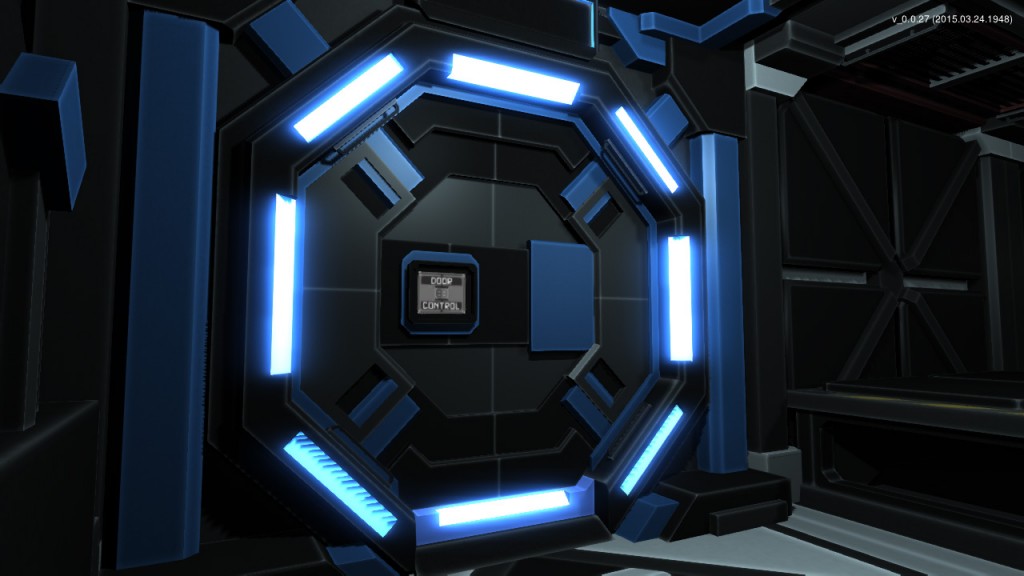 Now that the celebrations are over with. We have a new patch for you today, and as the title suggests, we’re introducing universe saving! This will be the last time you’ll have to kiss your ships goodbye when a server goes down. All servers will periodically save the game state to your user database. And you can now load these server saves from your host game menu and solo game menu.

Next we've added proper physics meshes to all the doors, as well as proper locking indicators.
so doors will now block you from moving through until the door has properly slid out of the way. Also when a door is locked or has low power the screens on all these doors now indicate their current status. So no more wondering why a door isn't opening for you. 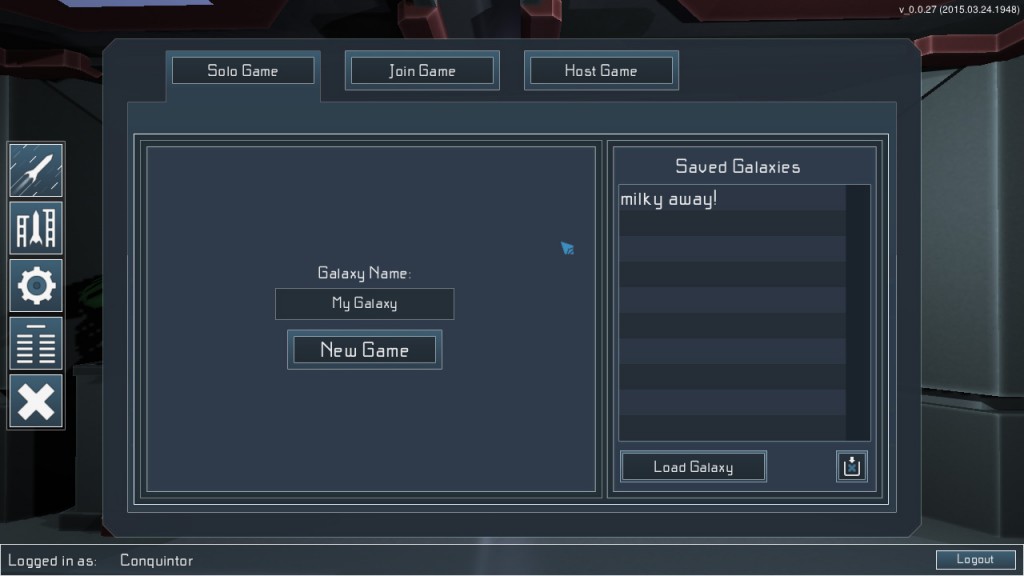 Once again we’d like to thank all of you for your support during our Greenlight campaign and for your continued support of Interstellar Rift. We hope you’ll enjoy the latest patch and if you’d like to stay up to date with all the latest Interstellar Rift news you can follow us on Facebook,Twitter and by leaving message on our Forums.

Thank you from everyone at Split polygon.