A showcase of the upcoming Stalfos faction. This includes the way they construct bases and raise units from corpses. 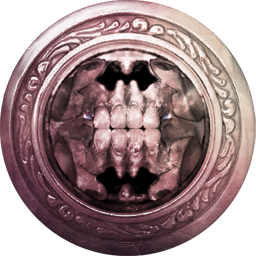 The word Stalfos has its etymology in the ancient Akkalan language, and refers to bones of once living creatures. In modern times the term is applied loosly to almost any undead abomination and monstrosity. As a political entity, the identity of the Stalfos has changed just as dramatically as all the kingdoms that have risen and fallen across the history of Hyrule: due in part to the undead being the servants of many fighting lords and necromatic powers.

The origins of the rituals and practice of animated skeletons is lost to time. Many Hylian scholars agree that necromancy had its origins west of the Gerudo desert at a time when dragons still ravaged the land. In the ancient lore of the Gerudo and Akkalans, necromancy was common practice during the Ancient Age in the far west of Hyrule. The Kingdom of Ikana and Cobble Kingdoms were famously destroyed during the height of their necromancy practices. Many cults to the forgotten god Mudora practiced necromancy rituals deep in the Gerudo Desert. After King Nohans' conquest of Hyrule, the Ancient Akkalans enforced a complete ban on all forms of necromancy and thus the practice faded for hundreds, if not thousands of years. Petty necromancers and Gerudo Kings have occasionally tried to revive the practice over the centuries, with little luck.

In modern times there have been stories of Stalfos appearing in larger numbers than was usual. Whispers of necromantic powers returning the Hyrule are not uncommon. Indeed, there are forces at work that wish to revive the long forgotten arts of cheating death.

Without a master, most undead simply wander without any clear objective. Shambling Stalfos and ReDead zombies can be found aimless in the darkest corners of Hyrule, remnants of a long gone necromantic age. Should these horrors ever fall under the power of a necromancer or mage with enough skill, they could be used to wreck untold havoc on the world as a fearless horde of soldiers that feel no pain and no remorse.

The Stalfos have a very distinct gameplay structure that deviates from many other factions. The Stalfos are not creative by nature, and cannot construct new buildings or train new units. Rather they can only transform dead material into what they currently need. In terms of structures, the Stalfos must capture pre-existing ruins on a map and by ritual transform them into the buildings they need. 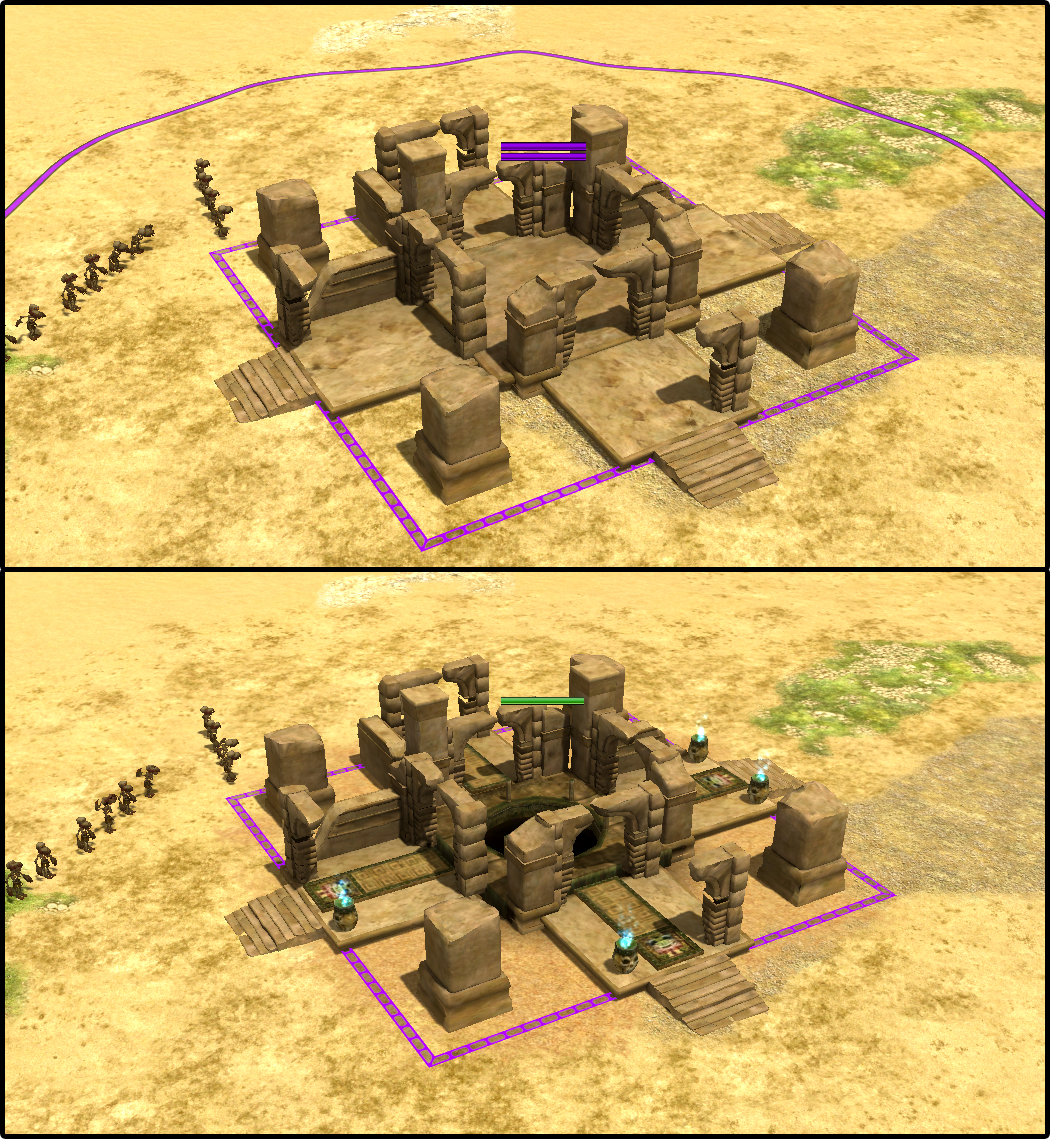 Should there be too few ruins for their purposes, the Stalfos can expend many Rupees to unearth a new set of ruins at a target location. Once these ruins have been dug up to the surface of Hyrule they can convert them into the structures that they require.

As for Stalfos units, they accomplish expanding their army by collecting the corpses of their victims and converting them into the forms they need for battle. This is represented by the "Bone" resource, which replaces food. Bones can be harvested from any dead organic creature, as well as graves found on some maps. If a Stalfos player has a unit that can directly raise the dead, they can instead instantly turn corpses into new units.

For more details on the Stalfos Heroes and their unit roster, check out the following link: Wildfiregames.com 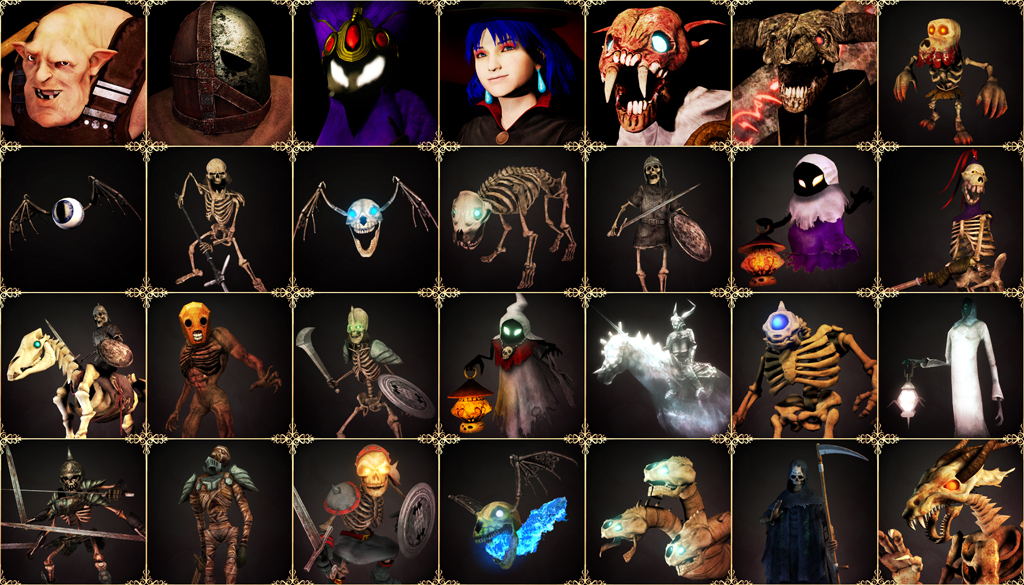 So how do their workers work?

The Stalchildren gather from corpses.

This is really very interesting.