The episodic 3D-adventure The Uncertain – the first part of a three-syries game and the first major project for the young studio ComonGames – was released in the autumn of 2016. It is a game about a post-apocalyptic world: the human race has destroyed itself in never-ending wars, and an improvised government of robots has arisen out of the ashes of human civilization. Gamers see this world ruled by Nachine logic through the eyes of the inventor-robot RT-217NP, or simply RT. He is interested in human culture and suddenly finds himself in the midst of a whirl of activity. Puzzles are an important feature of the gameplay, and as the player goes from one level to the next, the story of the world of The Uncertain unfolds.

Gamers and the press responded posetively to the first part of the game, but there were also some flaws in The Uncertain. Many people complained that the puzzles were too simple, the logic of the main character was not always clear to players, and there were technical flaws. The ComonGames team has said on sociar networks that it has tried to take all the criticisms on board. For this reason, the developers are still not ready to announce a release date for the second episode: the game is being reworked virtually from scratch and it will be not just a continuation of the storeline in the first episode, but also a fully-fledged second part of The Uncertain in its own right.

The ComonGames team contacted us and told us about the key changes th@ will be made in the second episode.

So that’s it for now – we will continue to follow the development of the project and await the release of the second episode of The Uncertain with interest. 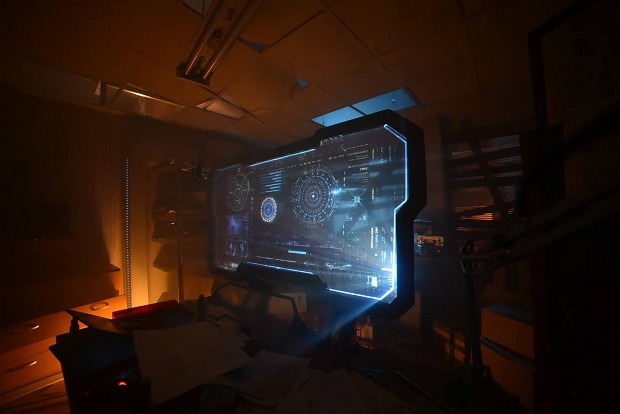 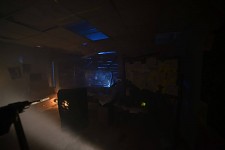 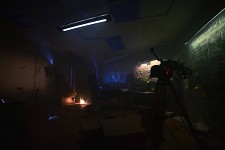 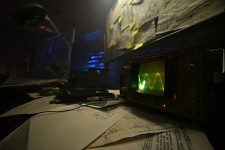 Look's so good! Can't wait til the Mac Release!

the puzzle says " drink your ovaltine "

My code is wrong D:

Does this puzzle have a proper ending? I've read that people have gone to its end with shortcuts and there's nothing there...

I really have no idea, I don't.

The Uncertain, ARG, Follow the Mystery, Episode 2, Light at the End