Post about the Tutorial update, explaining all changes made from the last update. With links to Greenlight and the new Demo.

Players have been having some issues figuring out the controls of the game, so the “Controls” and “Game Rules” menus are not enough to learn how to play it. As the title reveals, a Tutorial has been added. It covers the basics and some new information that was not on the “How To Play” section like the fire dimension change and the golden igloo behavior.

A notification screen about the tutorial has been added when you press the “Start Game” button. It will only appear if you have not tried the tutorial, but you can skip it too.

Another important change is the igloo indicator, to let the players know about the golden igloos (extra difficulty in each level).

Here you have the complete changelog:

- Added "Tutorial" button in "How To Play" section.

- Added Igloo indicators to make the existance of the golden igloo more visible.

- Changed menu panel responsiveness to fit 5:4 and 4:3 screens without deforming.

- Changed level numbers to match the game level numbers (to show that difficulty is not that high in level 3, you are actually playing level 9).

- Changed "Controls" menu to have a single page.

- Removed "Game Rules" button from the "How To Play" section.

To vote Snowroll on Greenlight click on the next image: 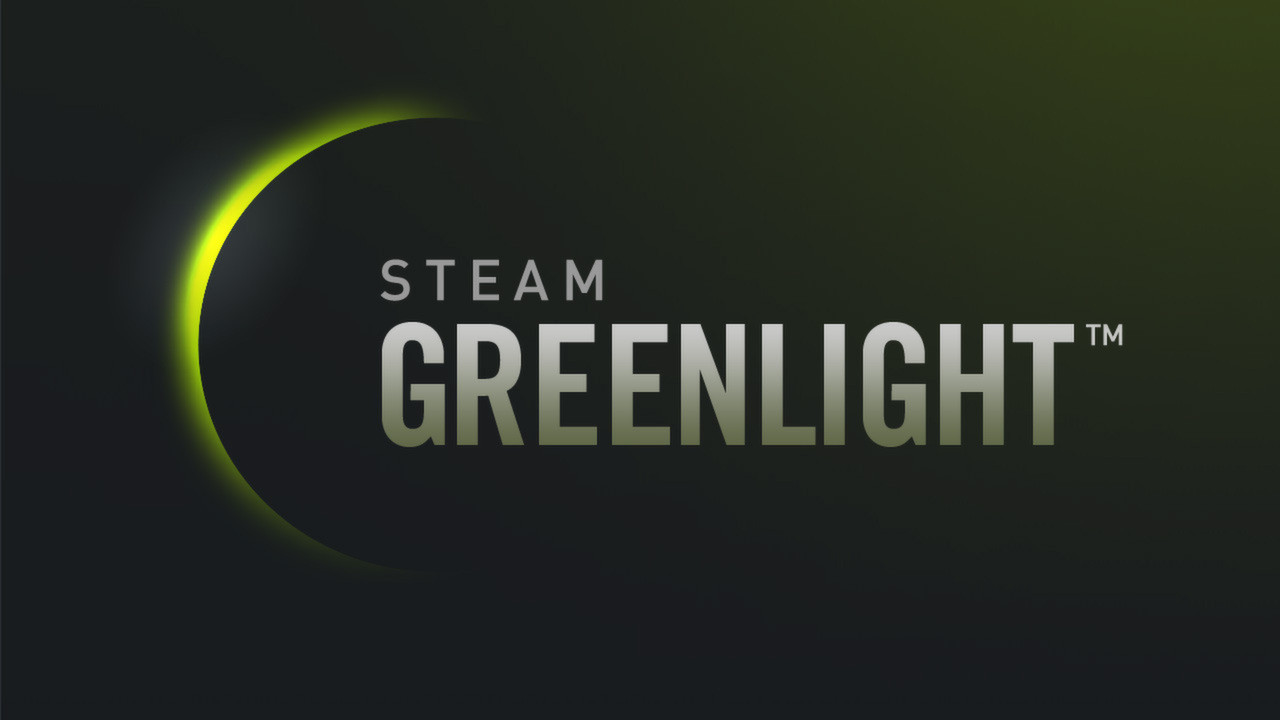