Presentation of the Team who are currently making the game 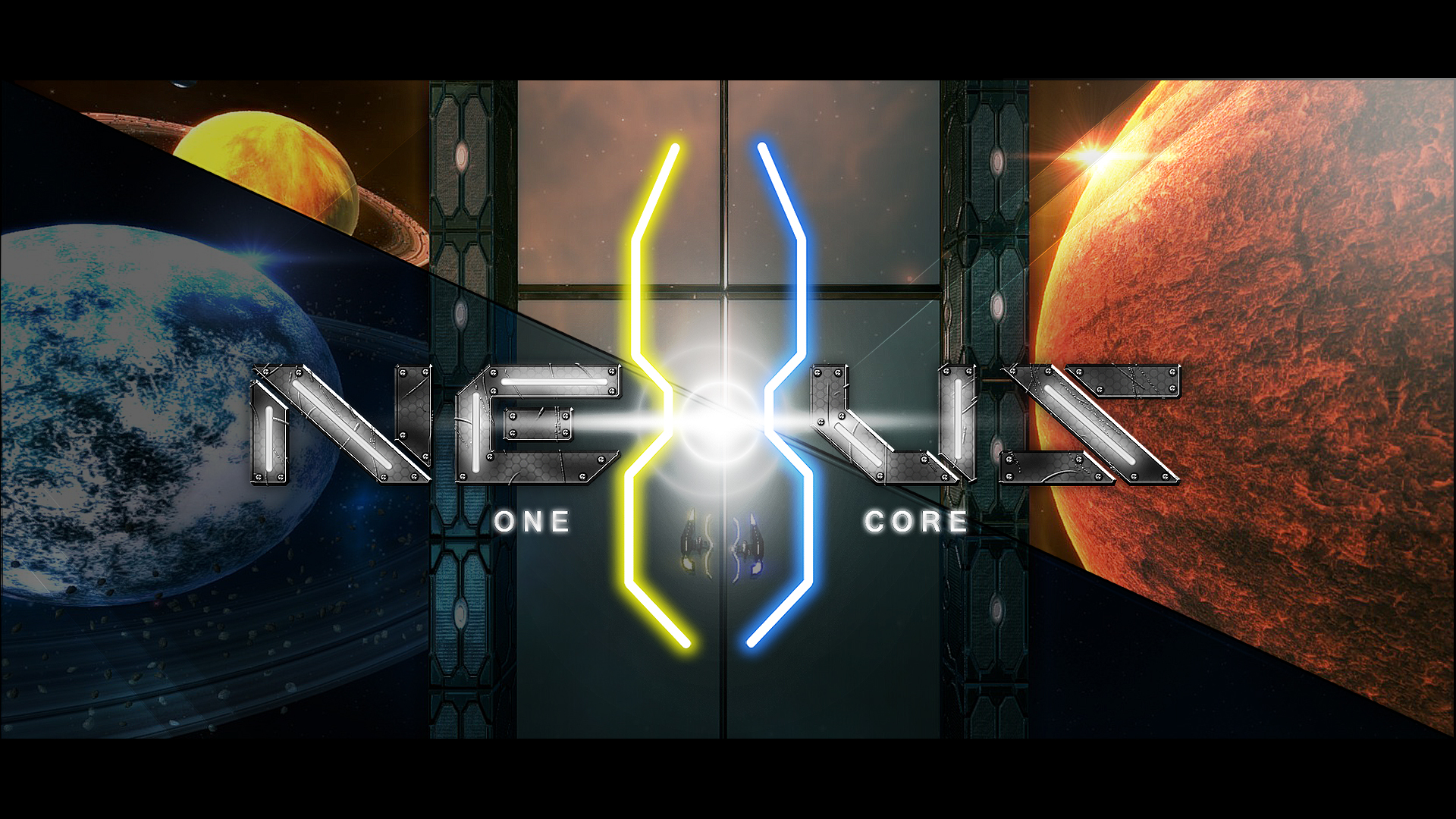 Nexus at his beginning was a school project made by three students from ICAN, Paris
After a fantastic reception from the member of the jury,the project was therefore destined for a bright future ;)

A new dream team was formed for the development of the game, Hyde Games 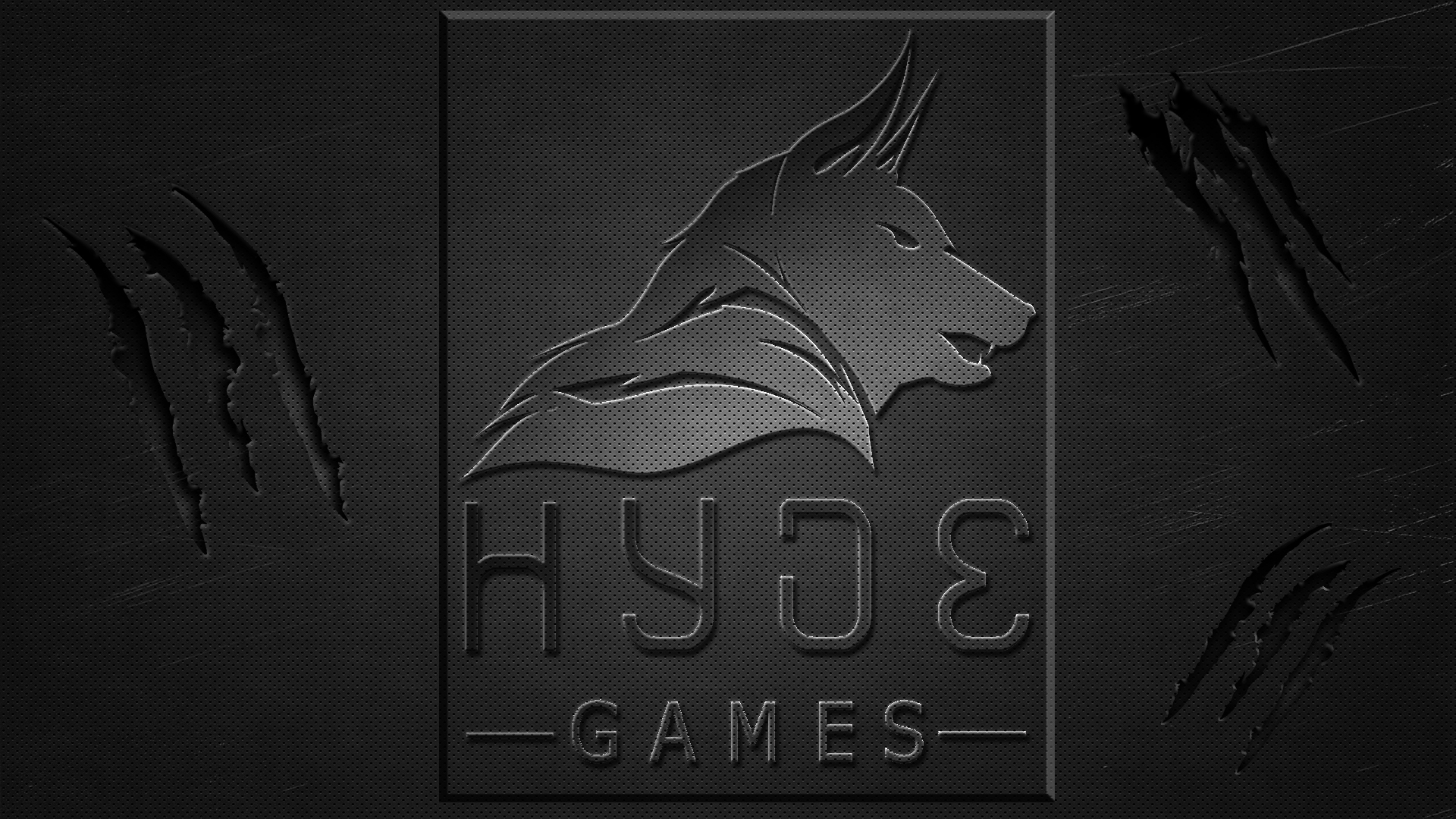 Jeryce Dianingana
The Game Desginer at the origin of the project and crazy dancer, it is also graphic designer and Manager of the DA on the game.

--> Jonathan Portel﻿
Programmer, he is the only man from West Indies who spends more time to coding scripts than enjoying the charms of the West Indies, sun, good food and sexy gyals!

So, do not hesitate to comment if you have opinions on the game, the team or if you have requests in particular.