With hearts of red, the Russian people rise to liberate the world from the greedy claws of the Allied nations. With boots marching into every continent on earth, their fight for global equality and liberty has only just begun.

Broken, battered, abused. These things the Russian people know well, after the weak Tsar Nicholas, after the mad Stalin, as the European powers feasted on the poor and downtrodden of Russia. Her people were left to pick up the pieces alone and with no help or compassion from their conquerors.

One superpower remained at odds with this corruption. America gave Russia support when all others would let them starve. A gift that would be met with skepticism but would soon find itself invaluable to the devastated population of post war Russia.

Alexander Romanov was soon assigned at the behest of the Americans.

When he was plucked out of the surviving officers in the military, he inherited a long line of crisis including a revolt in Siberia and a developing terrorist organization in Chechnya and Ukraine, and the loss of much of their scientific advancements as their scientists scattered to the winds.

It was presumed that he would bend the knee and allow the allied nations to defang the Russians, in exchange for assistance against these insurgents and terrorists, solidifying America's military presence in Russia. But to the surprise of many in the Russian government, Romanov rejected these offers rather brazenly. Sending the message of self-sufficiency against the Americans. Sending the stimulus that the soviet people depended on into free fall.

A bluff for the future of Russia.

A move that colored him a fool, it gained him little allies and the amusement of those that would only return to the fold after Romanov was deposed by their own hand. His time was short and he needed a miracle to prevent a coup, something to validate him beyond a shadow of a doubt.

But one man gave him that benefit of the doubt, one man who would prove invaluable to free Russia from the allies economic and military strength, one man who was apart of a legacy much larger than Romanov.

Yuri and his organization, the PsiCorps.

After the end of the second great war, the PsiCorps fled to Romania and began to sink their teeth into the eastern European nations and bring together a power base right under the nose of the Western Allies with their psionic abilities. When Yuri returned to Russia’s side, they were able to “reconvene the Siberian wolves” and earn the support of the Communist east right under the nose of the allied watchdogs.

Such actions brought a great amount of validity to Romanov and posed him not as a puppet of the Americans, but as a true “son” of Lenin.

While America would lead the allied nations with fervor. Russia would do the same from the shadows for the World Socialist Alliance, Bolstering the Arab League of Socialists, Latin American Combine and North Korea along with assisting the Vietnamese in their own war for freedom from France under the noses of the Allied Nations.

And despite all that happened, America and Russia held a strange relationship, one not of brazen disdain like the Russians held for every European power but more mutual feelings of what could have been had they not been their ideological enemy.

This strange relationship held the hearts of the Russian people long after the stimulus ended and seemingly wove a tenuous alliance, not based on dependence or deception, but of begrudging respect that held all the world in the balance.

Until they showed their true colors, in 1965 a small supply base in Ukraine. A grave betrayal that showed the Americans even more vile than the European hounds.

And so the Russians began to quietly rearm with the assistance of Yuri, their targets? Africa, Asia, and North America, they were targets for a crusade, not one of greed or egotistical ambition, but of liberation.

To burn the colonies of the greedy and take back what was theirs, to establish Russia the leading political and economic power that could guide all others where America failed.

And thus the date was set, November 11, 1971. A mass invasion to claim Alaska and flood down the Pacific coast. With a smaller force to engage in “Shock and Awe” on the Atlantic coast. With boots and brains in equal measure. Russia would have their flag wave.

From sea to shining sea. 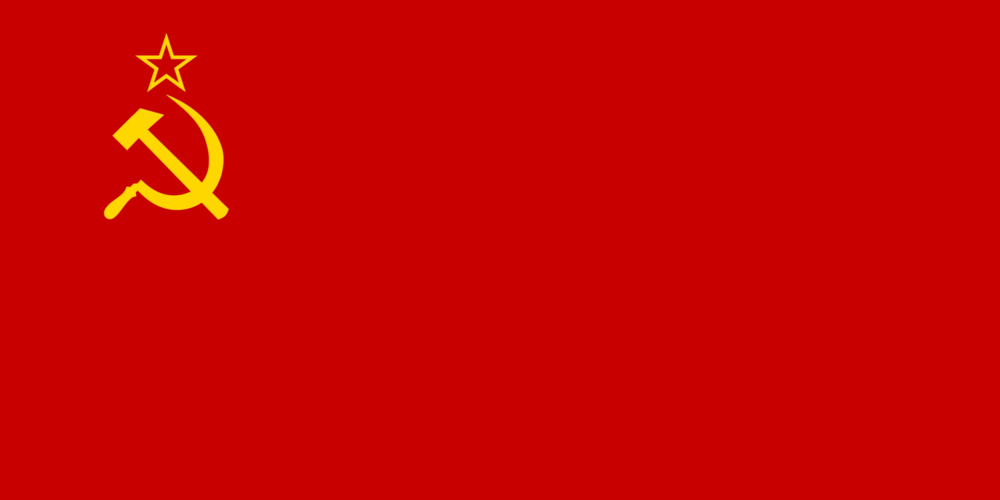 In Cerebral Cascade, Russia is the leading political entity in the Soviet union and is the first World Socialist Alliance faction the player is given control of and introduced to. They concentrate on advanced Tesla technology, and specialized Iron Curtain technology geared towards the conversion of Combined Arms into a pure steamroller.

if you have demo write the texts you gotta proofread them later - Morton, 2020

I just sent out the engineers, should be good now

I did ask for proof reading let it be remembered

The damage has been repaired