"I am here to warn you Jedi, you must not interfere with the work of the dark side. The Dark Lords of the Sith are destined to rise again. Nothing can prevent that." - Freedon Nadd 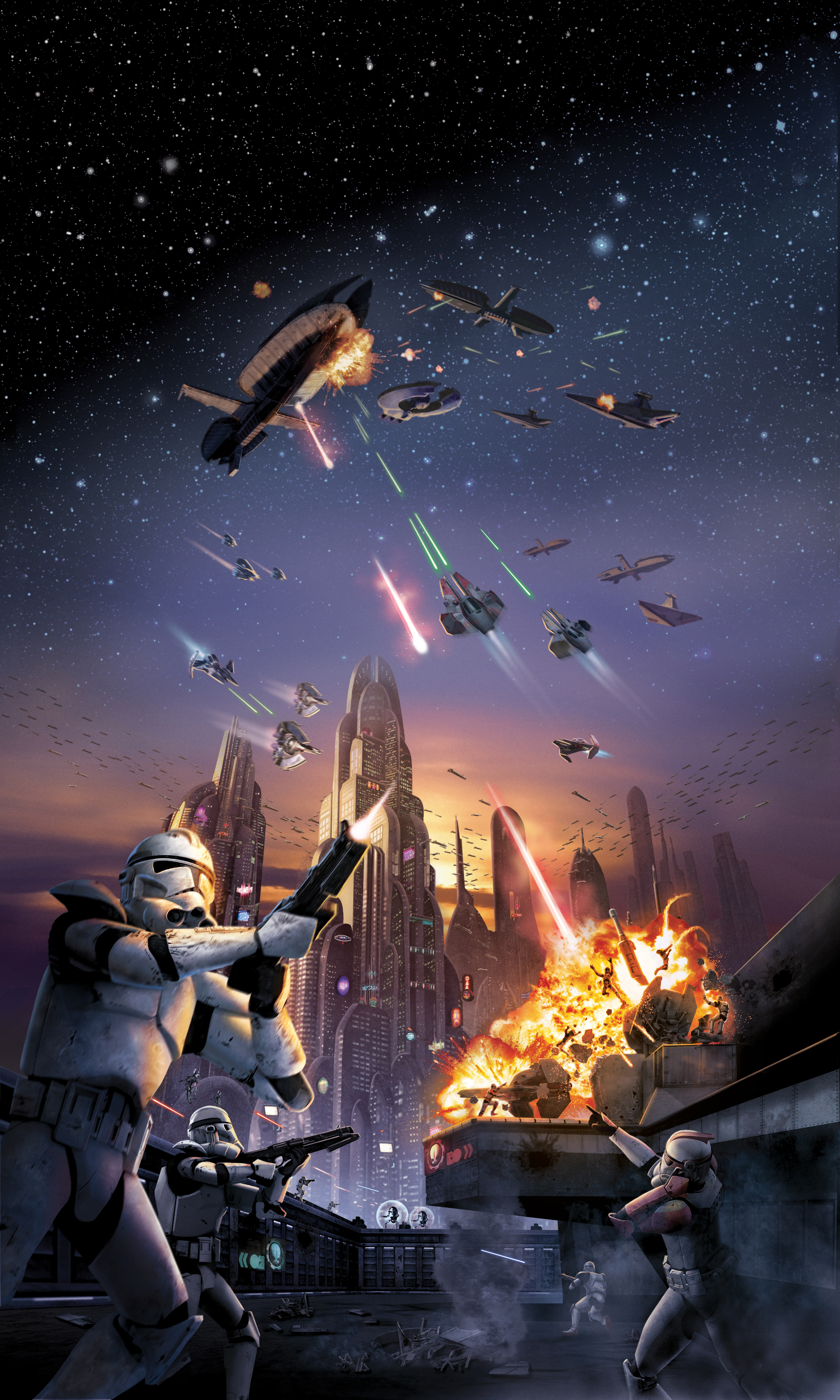 The divisions of the Sith Empire are as follows:
Dark Lord of the Sith
Sith Academy
Sith Military Forces
Sith Inquisition
Sith Intelligence and Assassination

Leaders of the respective divisions are seated on the Dark Council of the Sith.

Dark Lord of the Sith

Sith Academy
Head of the Sith Academy, Lord Delta289
Entrance to and life at the Sith Academy is difficult. To be admitted, prospective students are required to impress one of the teachers or students who are already in the Academy, receiving as proof a medallion, or to kill a student and take his or her medallion. Fallen Jedi usually do not have much difficulty in gaining admission, because they have already been trained in the ways of the Force. Prospective students are forced to compete against each other in a group; one would gain enough prestige to impress the headmaster and become a true Sith.

Sith Inquisition
Head of the Sith Inquisition, Lord Noing
To reach the highest echelons of power, the Inquisitor needs more than Force Lightning and a razor-sharp mind. The most formidable Inquisitors dare to explore unorthodox practices by investigating the enigmas of the past and by unlocking new powers for themselves. The Force is a source of unlimited potential-a wellspring Inquisitors tap and bend to their will. Such intensity allows Sith Inquisitor to become architects of the Empire's future... or simply the architects of their own destruction. 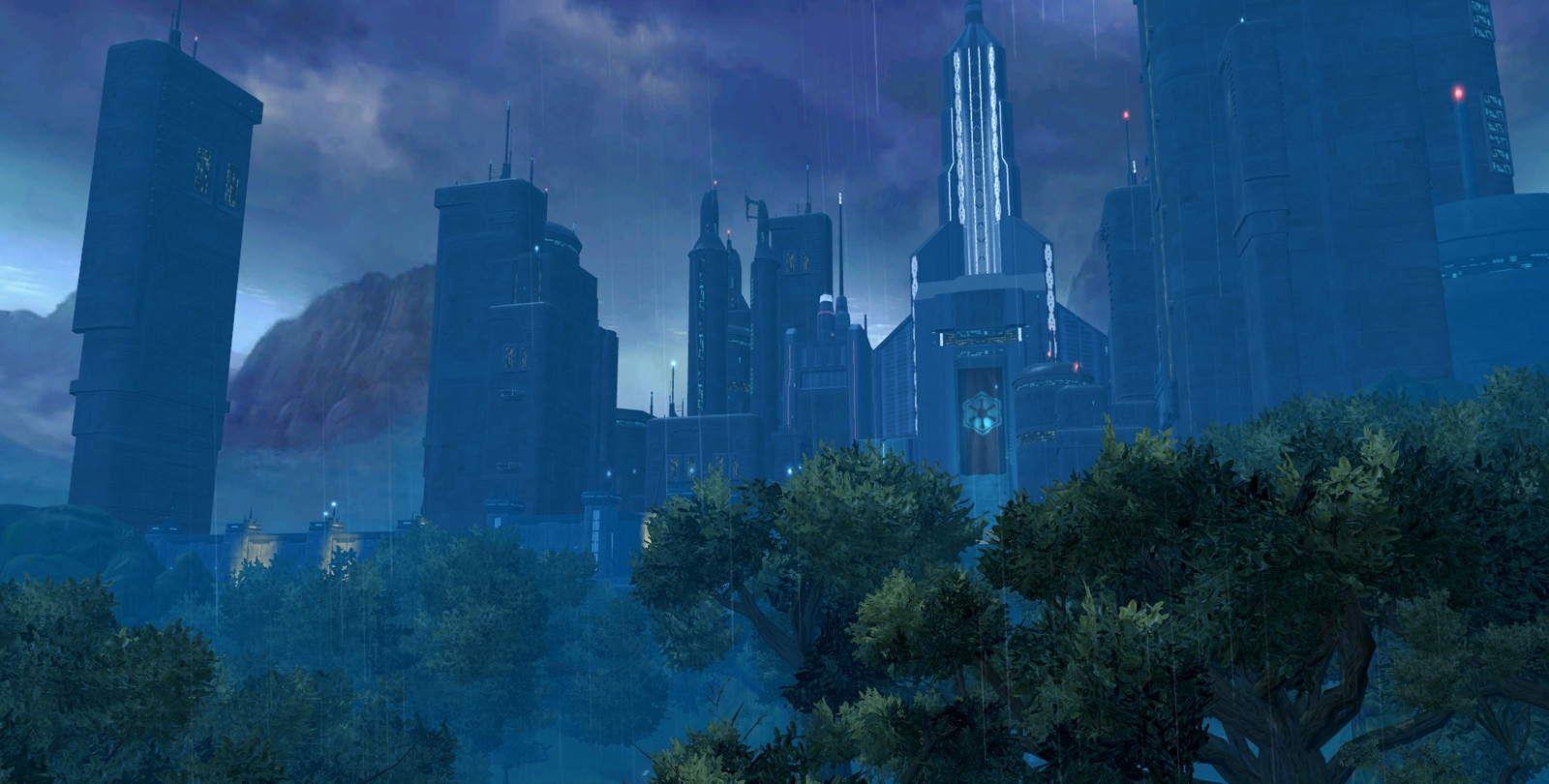 Sith Master is a title taken by a Sith if he or she has completed their training and has taken on an apprentice.

Sith Knight is the title given to a former Sith apprentice who have completed his or her training with a Sith Master or another Sith Knight and are now ready to further the cause of the Sith Empire.

Sith Apprentice has learned the basics of the Sith order and has now been taken under the wing of a Sith Master to further their training.

Sith Acolytes(Adepts) are Force-sensitive apprentices who had only just started on the dark path under the tutelage of a more experienced Sith Instructor.

Sith Tyro is an apprentice of Sith teachings who have not yet been chosen to become a formal apprentice. All Sith Tyros are to report directly to the head of the Sith Academy.

Sith Marauders report directly to the Sith Fist, Sith Lord Lex531. They specialized in dual lightsabers and would fill themselves with rage when entering a battle, entering a battle-fury fuelled by the dark side.

Sith Sleepers operate from within the shadows to preserve and defend the security and integrity of the Sith Empire. Operating as both spies and assassins, Sith Sleepers ensure vital intelligence is passed on to the Order and obstacles to the Empire are sucked into the darkness. Sith Sleepers report to the Sith Intelligence and Assassination Agency (SIAA) head, Lord MacIomhair2, who oversees the steady operation of undercover fieldwork and intelligence gathering. 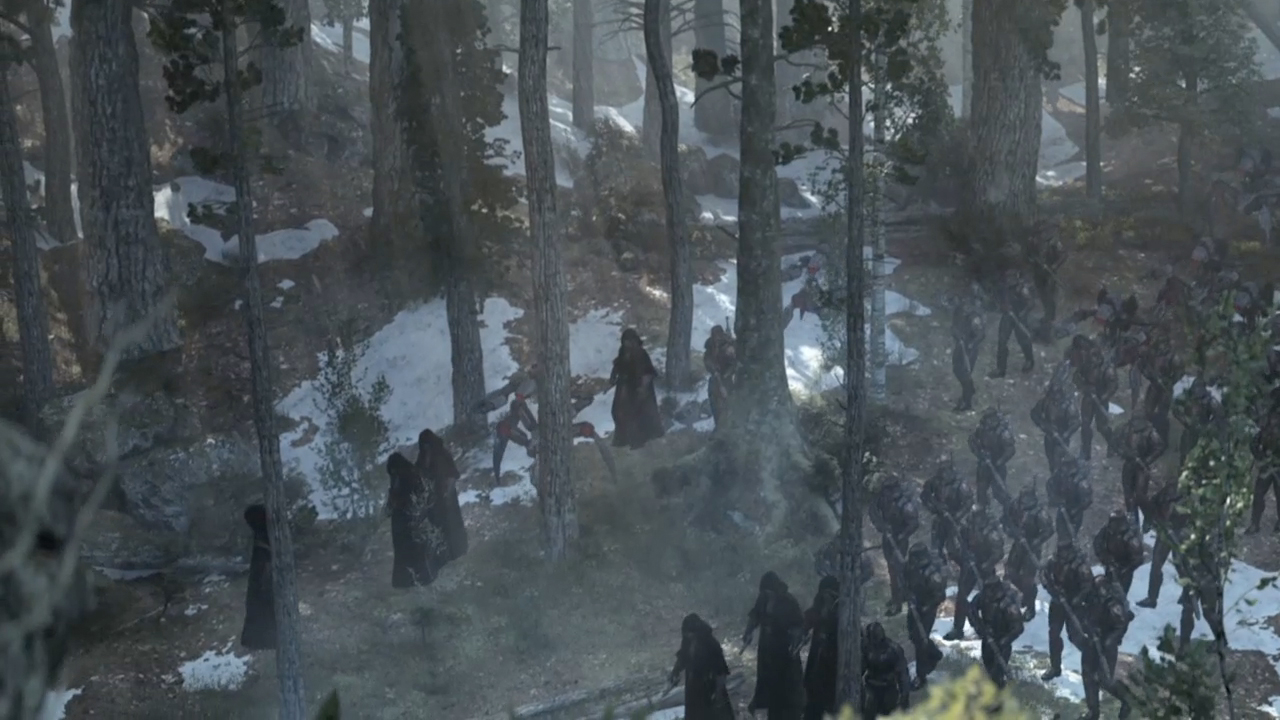 whou do we now in what group we are?

we will sort that out in the new sith academy

and you choose what group u want to go in

We get to choose or?

I want to go into the Sith Inquisition.

seeing that im the leader of the aademy, should i set up an admissions discussion article untill a Forum is created?

Hand of the Dark Lord, as long as he does not use that hand for self-pleasantry :P

and yet u mock the lord that will give the mandalorians an everlasting WAR! against every enemy in every Galaxy

*sigh* not in the mood for a argument, please make me Hand of the Dark Lord? what must i do to get a spot amongst the council?

I do not believe there is anything you can do

i wanna be in the Sith academy