"The Robbers", which is the Second project of "Lexip Games", is essentially a Runner / Arcade game that by following the humorous story line and visual arts is trying to attract most audience. 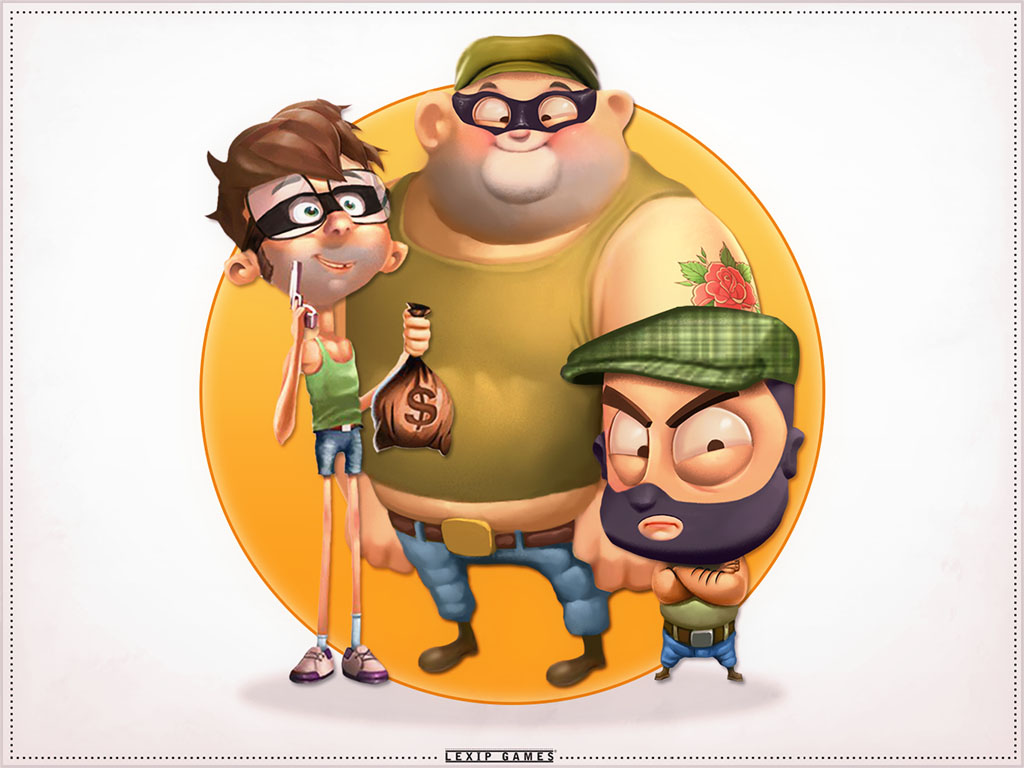 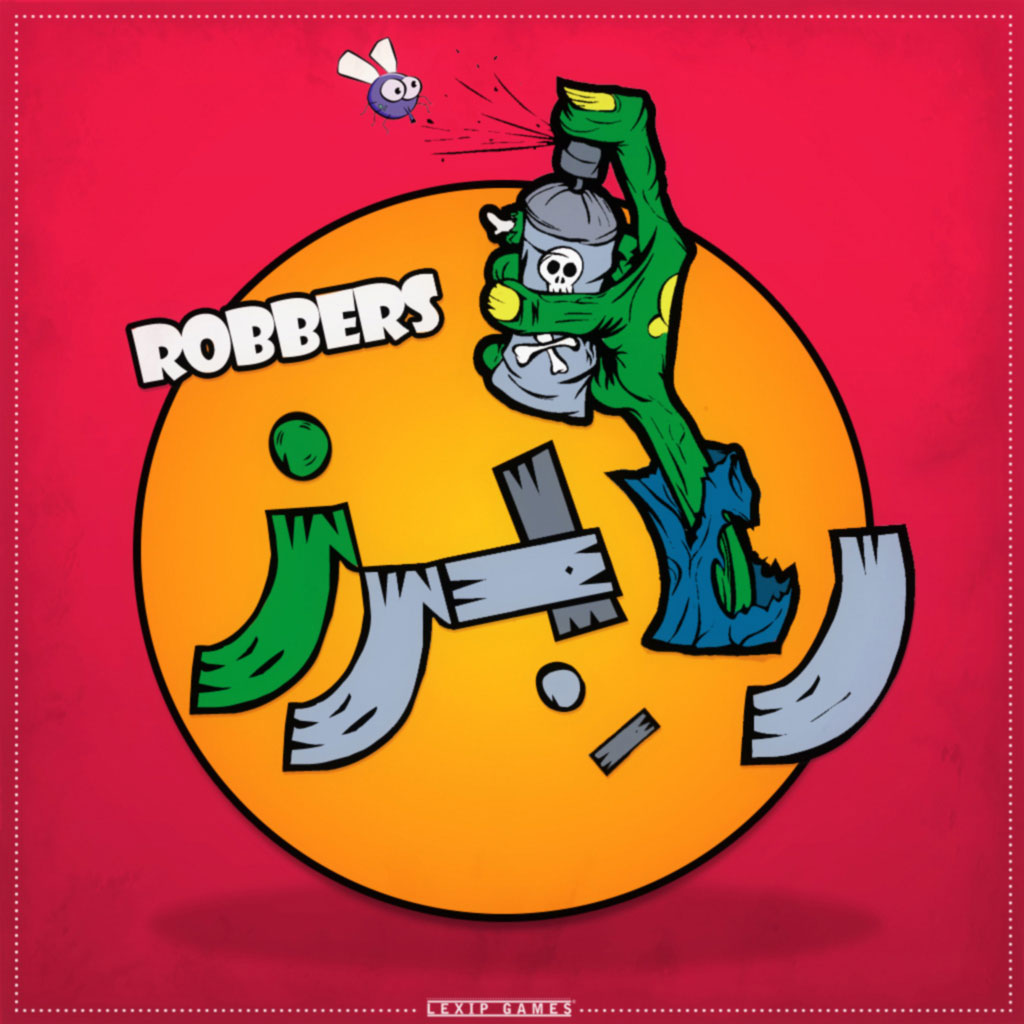 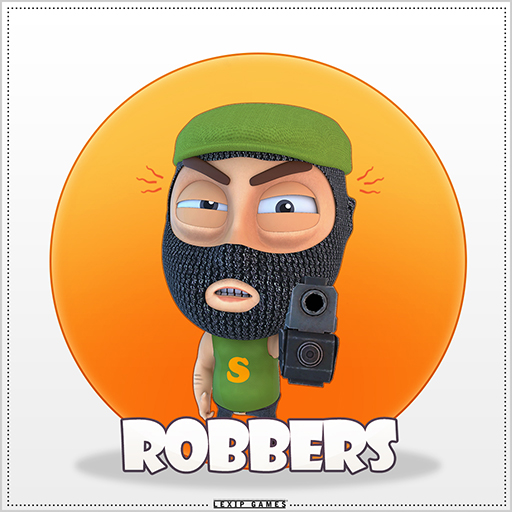 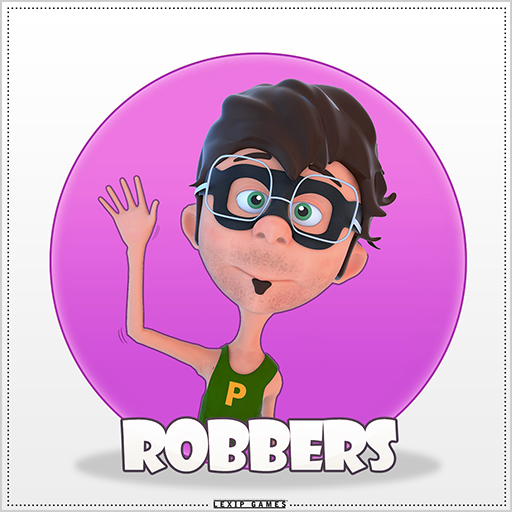 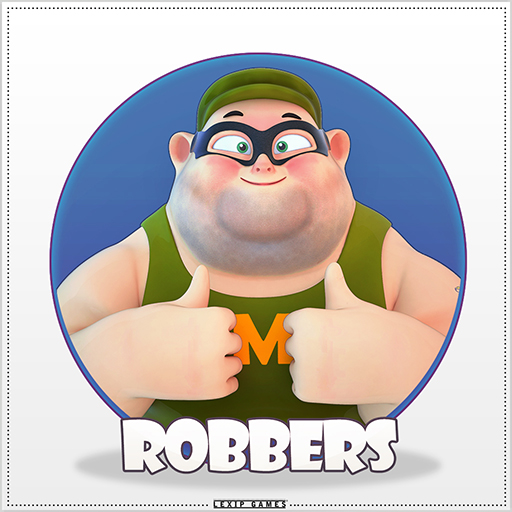 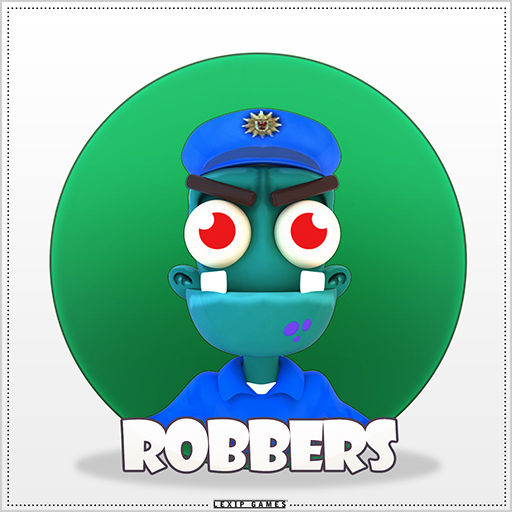 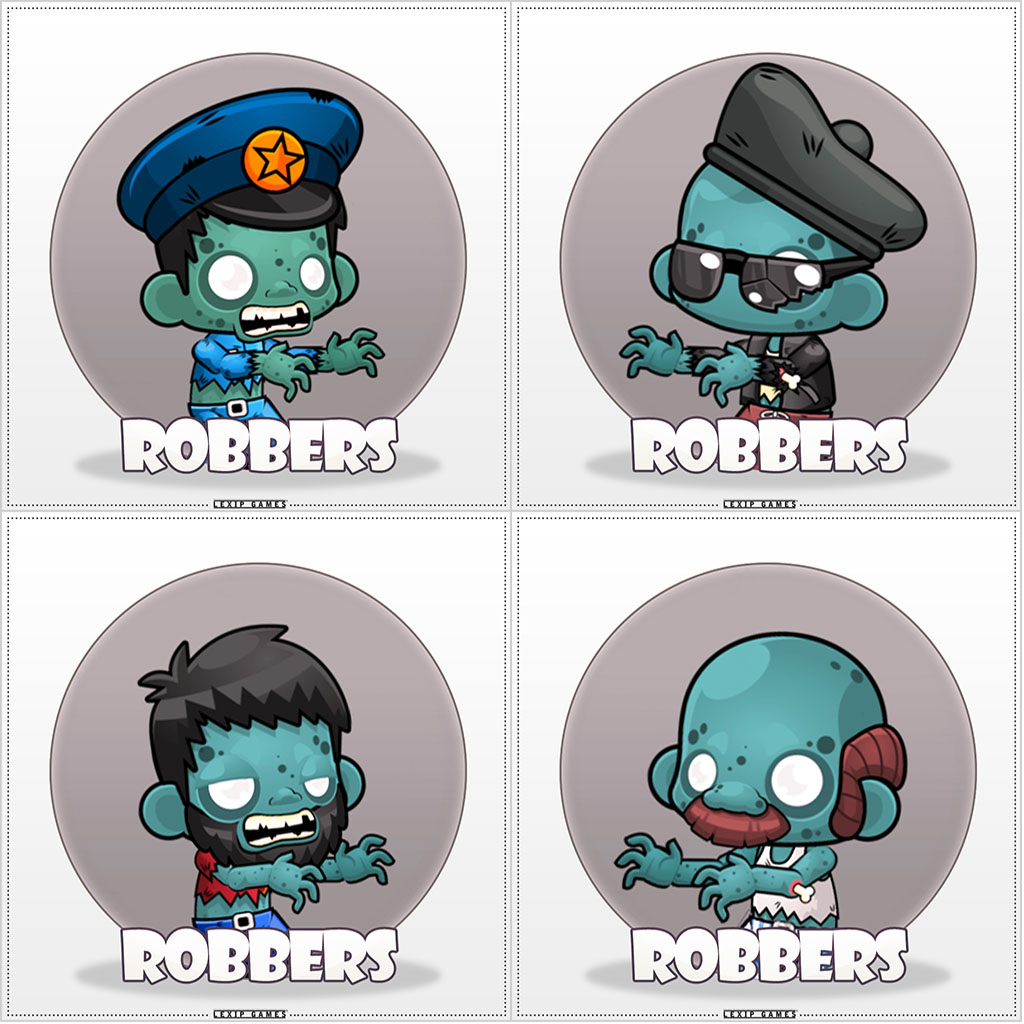 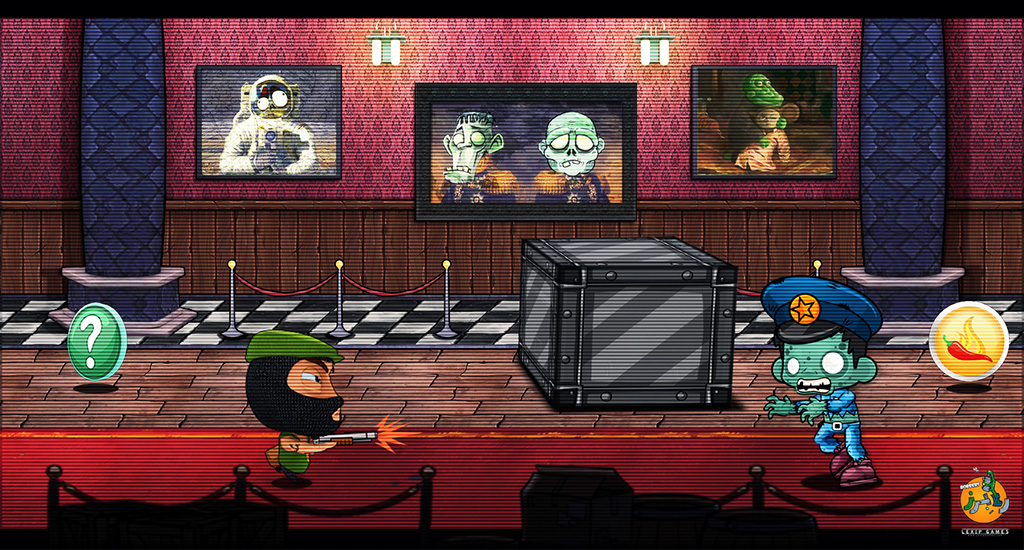 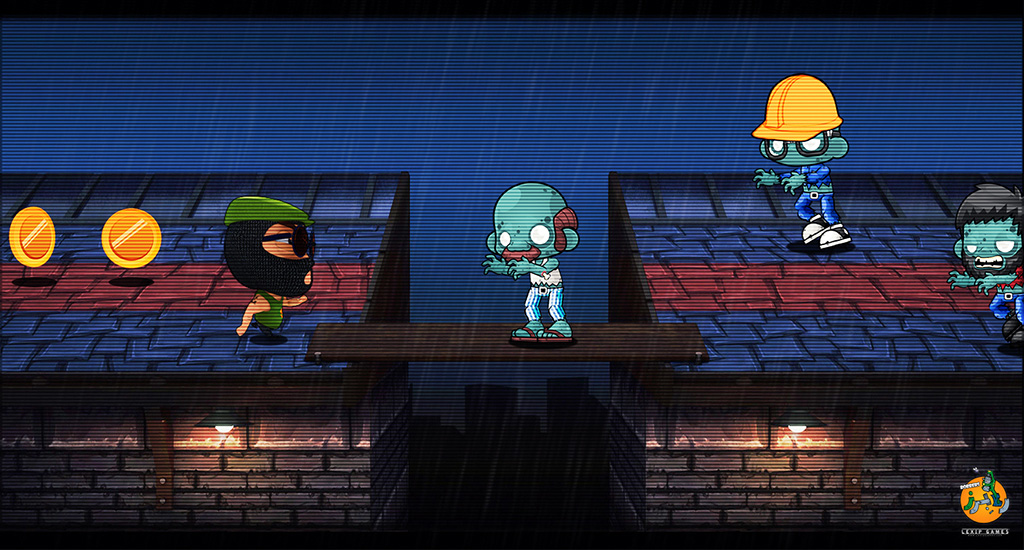 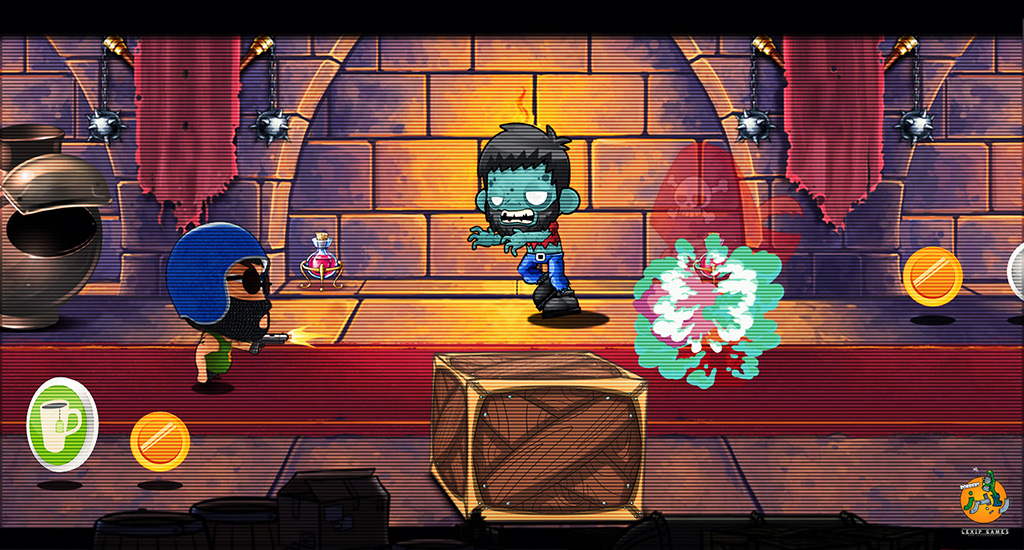 "The Robbers" has been designed for Windows , Android and IOS and is currently in the final stages , but now you can download our character stickers for your telegram : 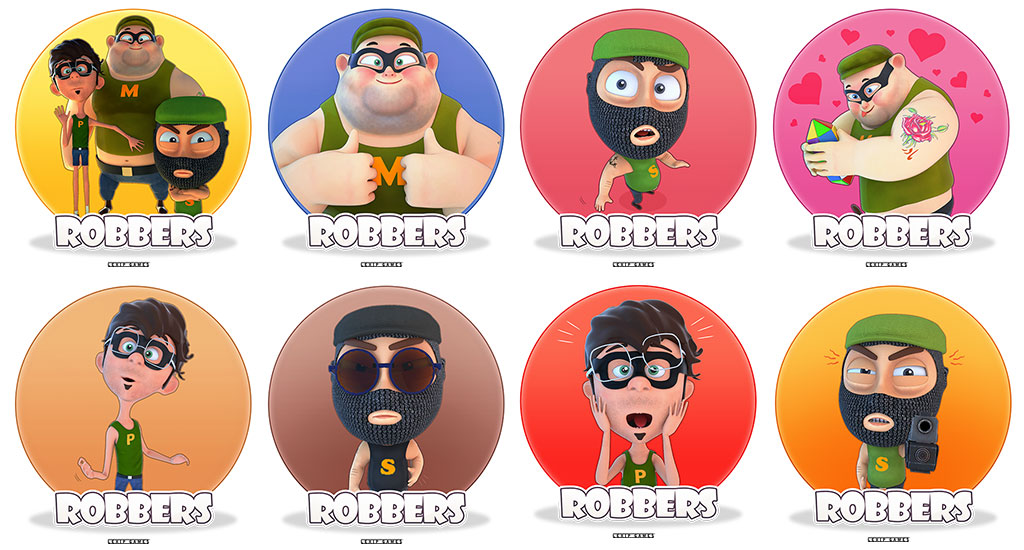