Hello again people.In last week's news i covered the deal about coming back and the V2.5 release of the mod

Hello again people.
In last week's news i covered the deal about coming back and the V2.5 release of the mod
Today however,its kinda different than before
Here comes the tipical blog with Photos time! 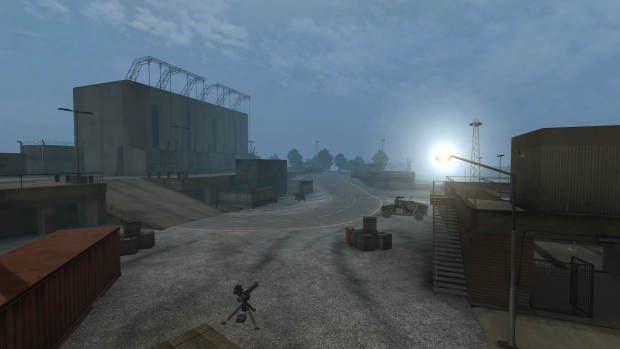 Of course like a normal developer,I started from the basic,make the latest release
However,after merging Pan Asian Coalition Arrival and V2 Version,modification reached a FUBAR State
Quite an unpleasant surprize for me,and now im forced to remake and reimport the corrupted assets
This might take a while,because i also started remaking the broken maps
For example,we have "Leviathan Day" with its unproperly made Lighting Effects
The image that i posted up is the current state of now renamed Daybreak map
I hope you will enjoy this,the balancing and story was slightly change for the lore
At release of V2.5,you will be able to play it,not just see these pictures

Refresh of the Mod 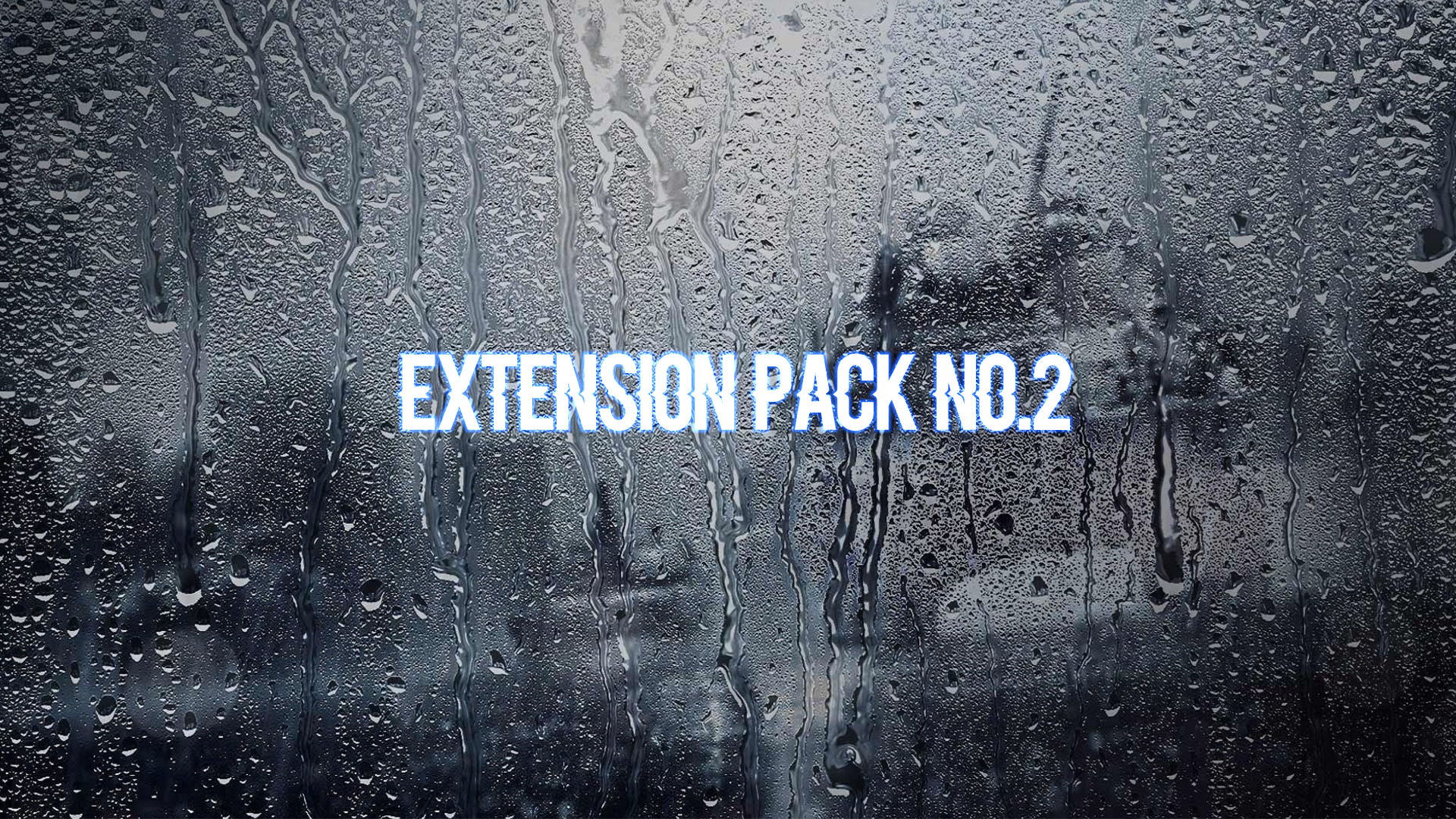 Seriously,I wanted to do this long ago
The style that this modification had before was lacking severily the quality
Now with this restyle or "rebrand",mod can take a much more serious tone than before
Remember the times with masked dudes as logo?
Well,now he is kinda Gone :D
If you like the new style,please let me know in the comment section below 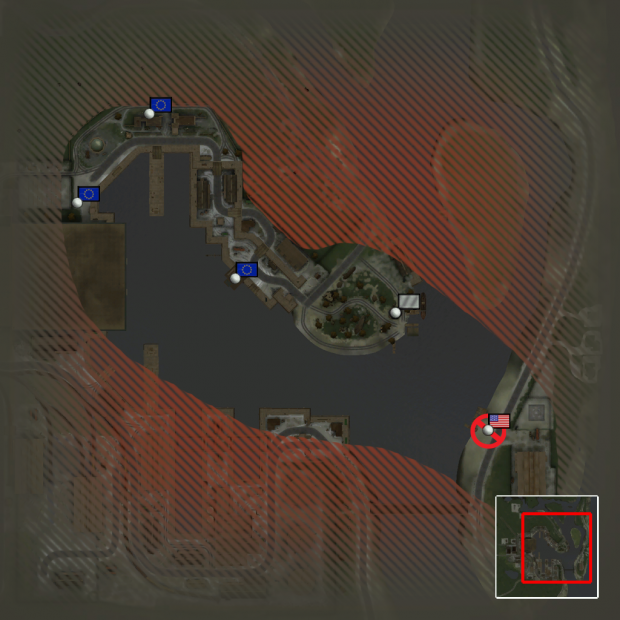 Now that I got the chance to restart all-over again,i think its time for some rebalancing and reupdates
This Menumap was made by my artist friend H4R3M_K1NG,and he put a lot of effort into this picture
He put his effort in Project Zombie Strike 2014 to make somewhat similar minimaps and artwork
I would like to thank him for lending a help in the modifications proper revival and remastering
Without his support,the artworks and other styles would remain the same dull as in the presentation
However,it will take a while until the final artworks are going to be made,so this will extend the release

Thats what I got for this Sunday everyone
Personally,the upcoming V2.5 will exceed in quality every single previous release
And I hope this will become a reality soon
This was Betamaxx
See you later folks