Post news RSS The progression of the Playable SCP-173 Mod

This article talks about some news concerning the release, and progress of the SCP: Containment Breach - Playable SCP-173 Mod.

I believe it's finally time to announce something for this mod, that being the mod is set to release on June 15th (hopefully) 2021! As of now, I have been cleaning up the mod's functions, and fixing some bugs.

As the mod is nearing it's release, here are some enemies, and features that have been added to the mod since last time: 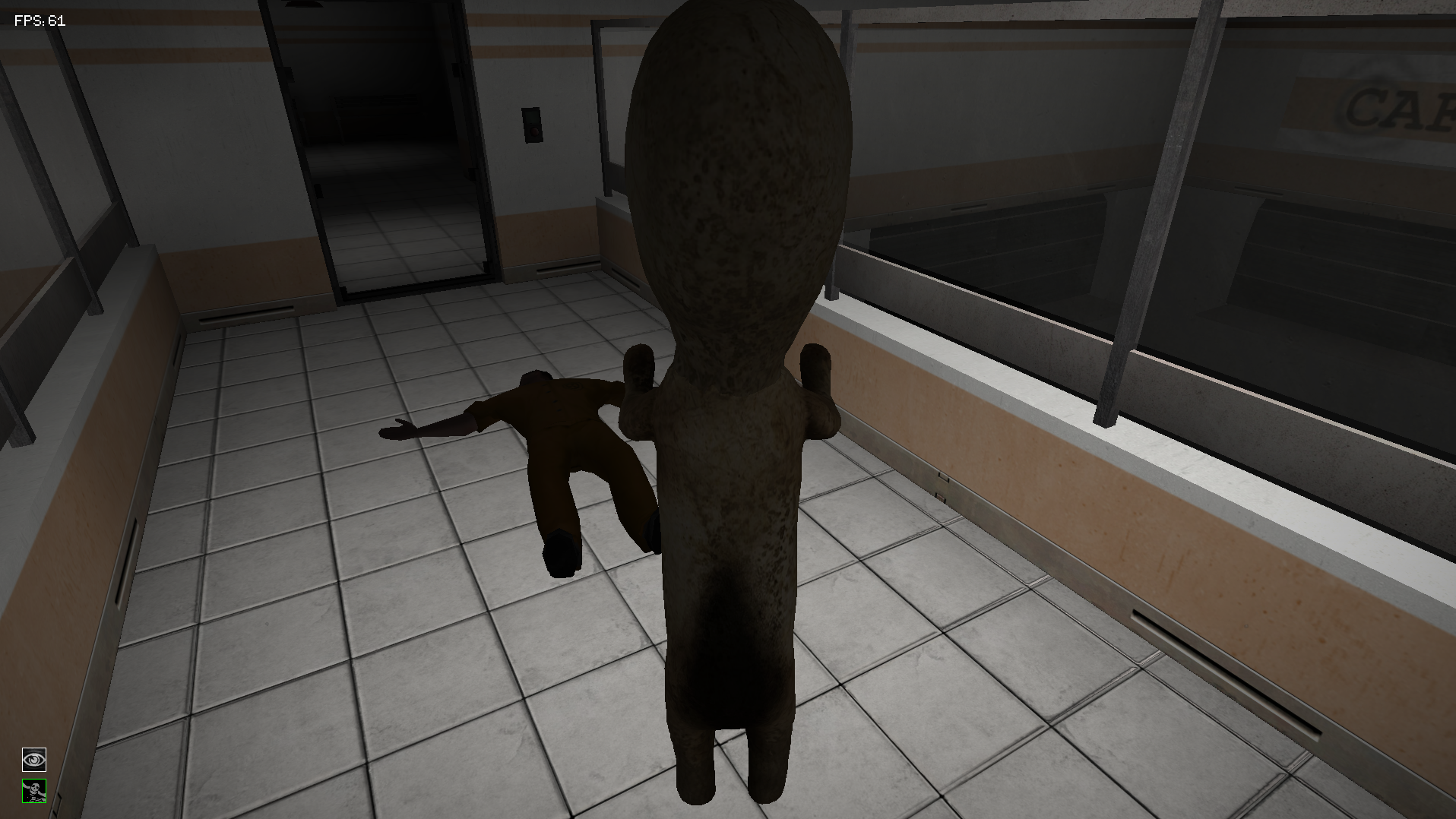