New images released, and it does not look bad. 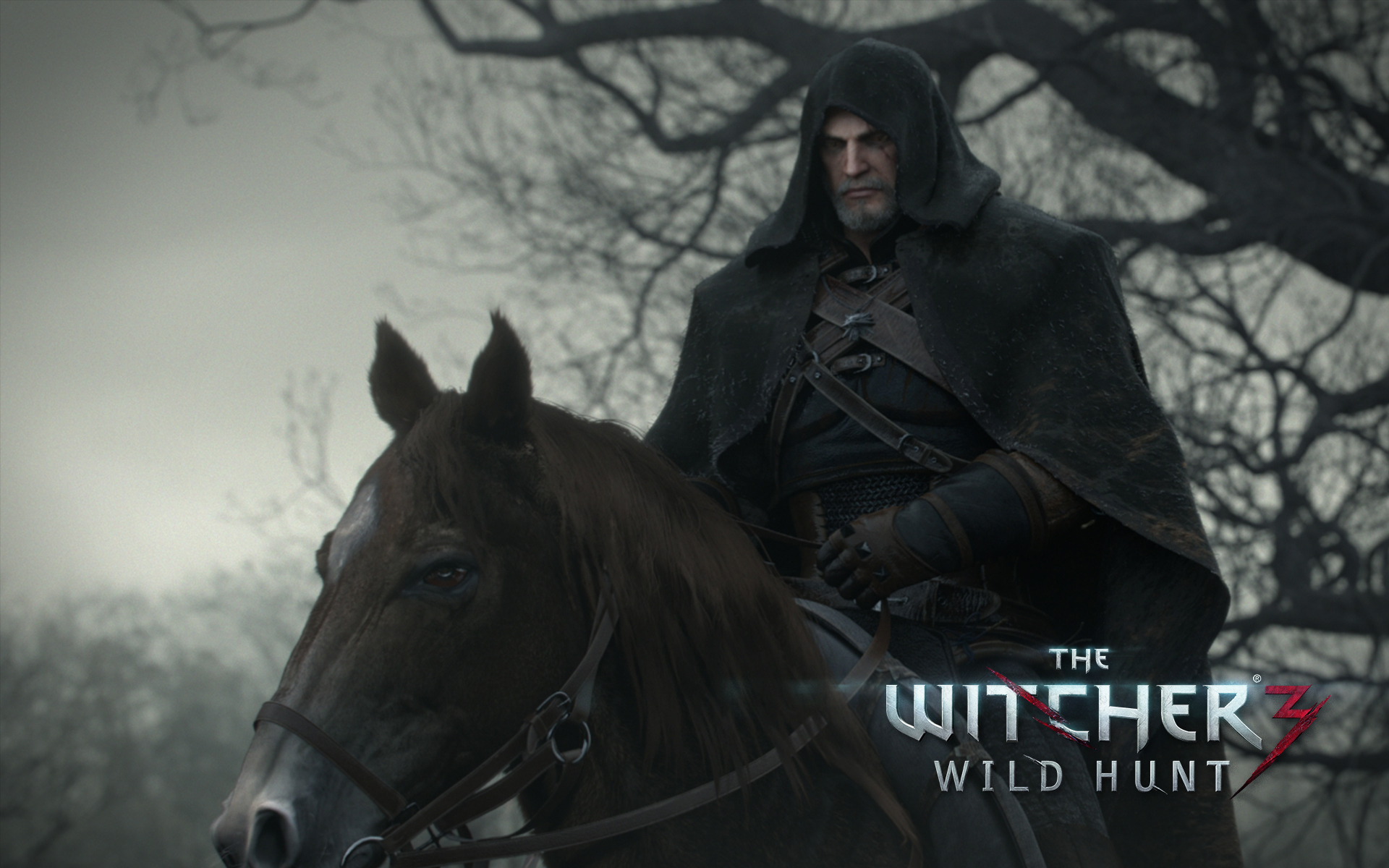 The newest chapter of Geralt begins to take shape.

New images released, and it does not look bad.

Geralt coming back next year even as the witch hunter. It has been a bit quiet from developer CD Projekt Red, but now they have started to excite our interest again with fresh screenshots. Next game will be the next generation consoles and will include more content, the two previous games combined. From before we know that The Witcher will take place in large open world, much like Skyrim, but in addition it has been promised a story and game mechanic never before seen. 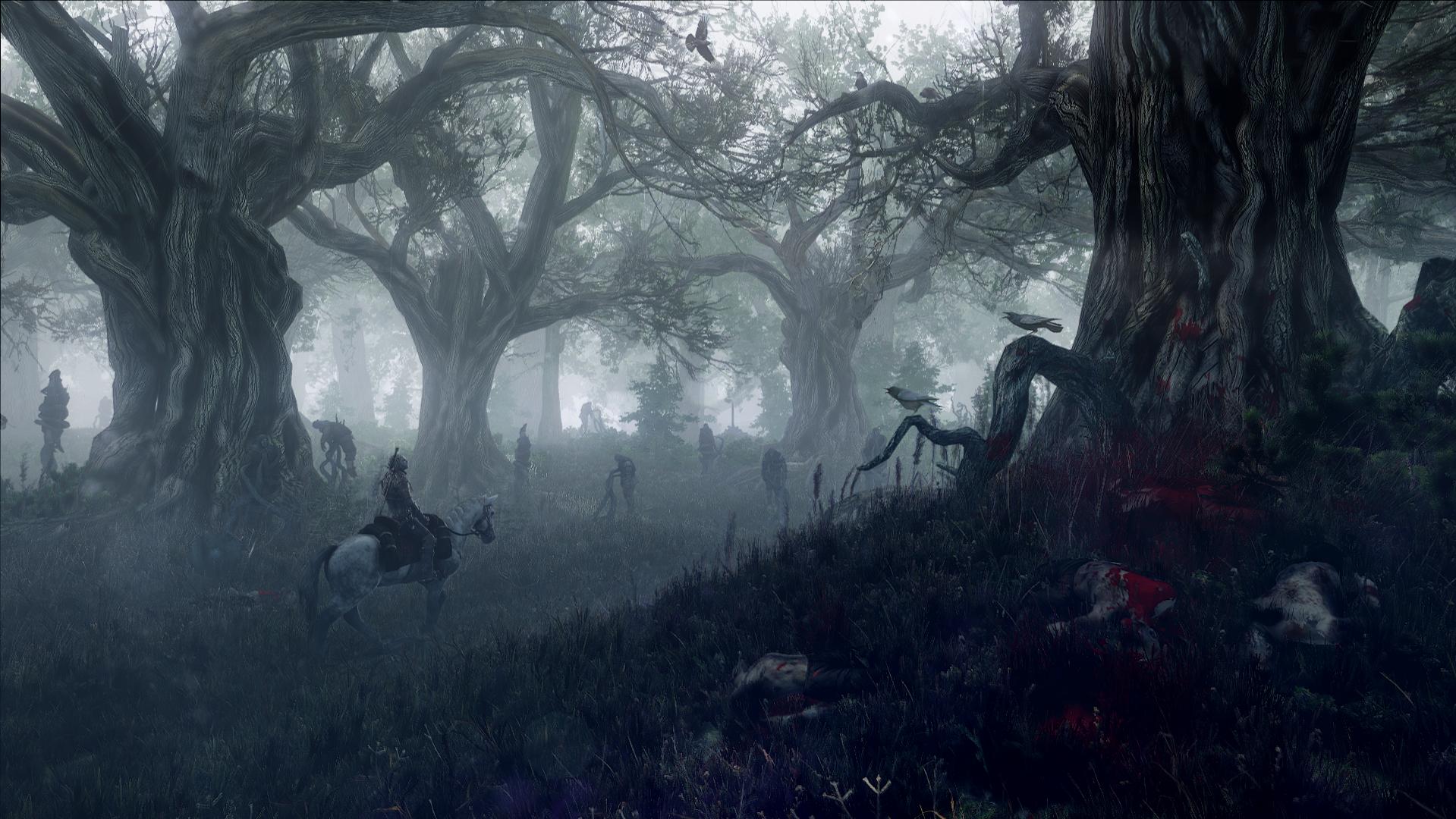 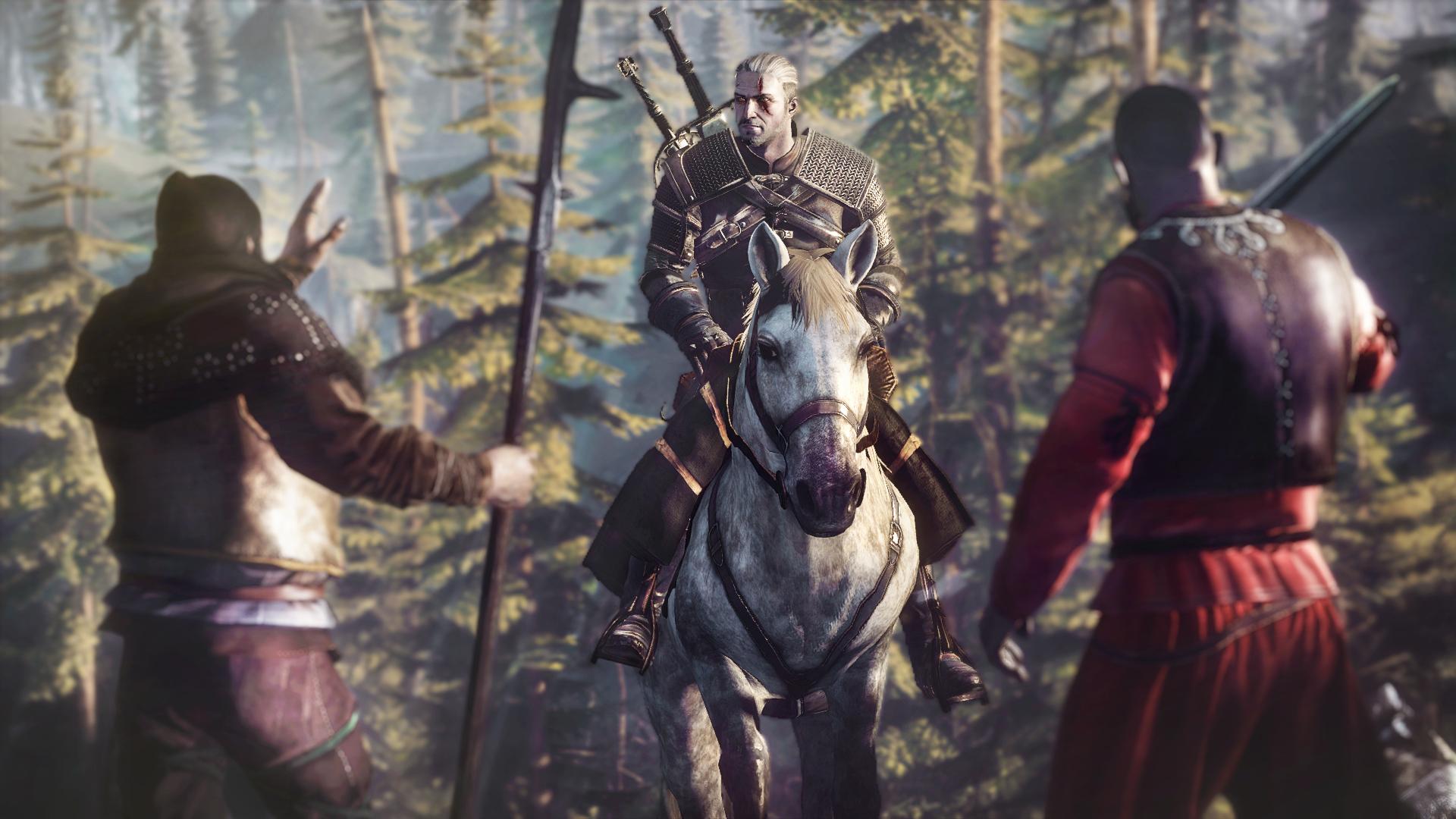 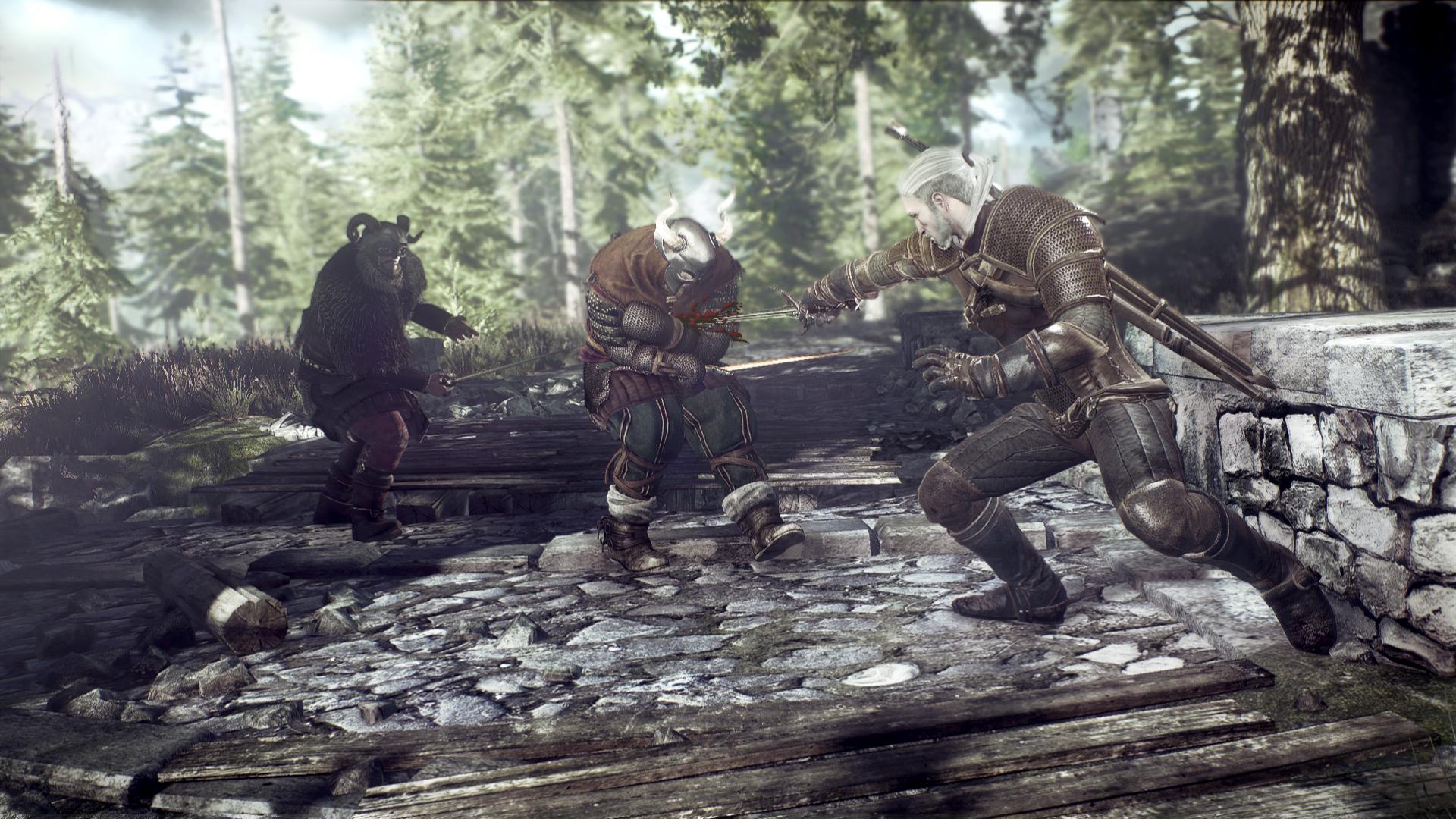 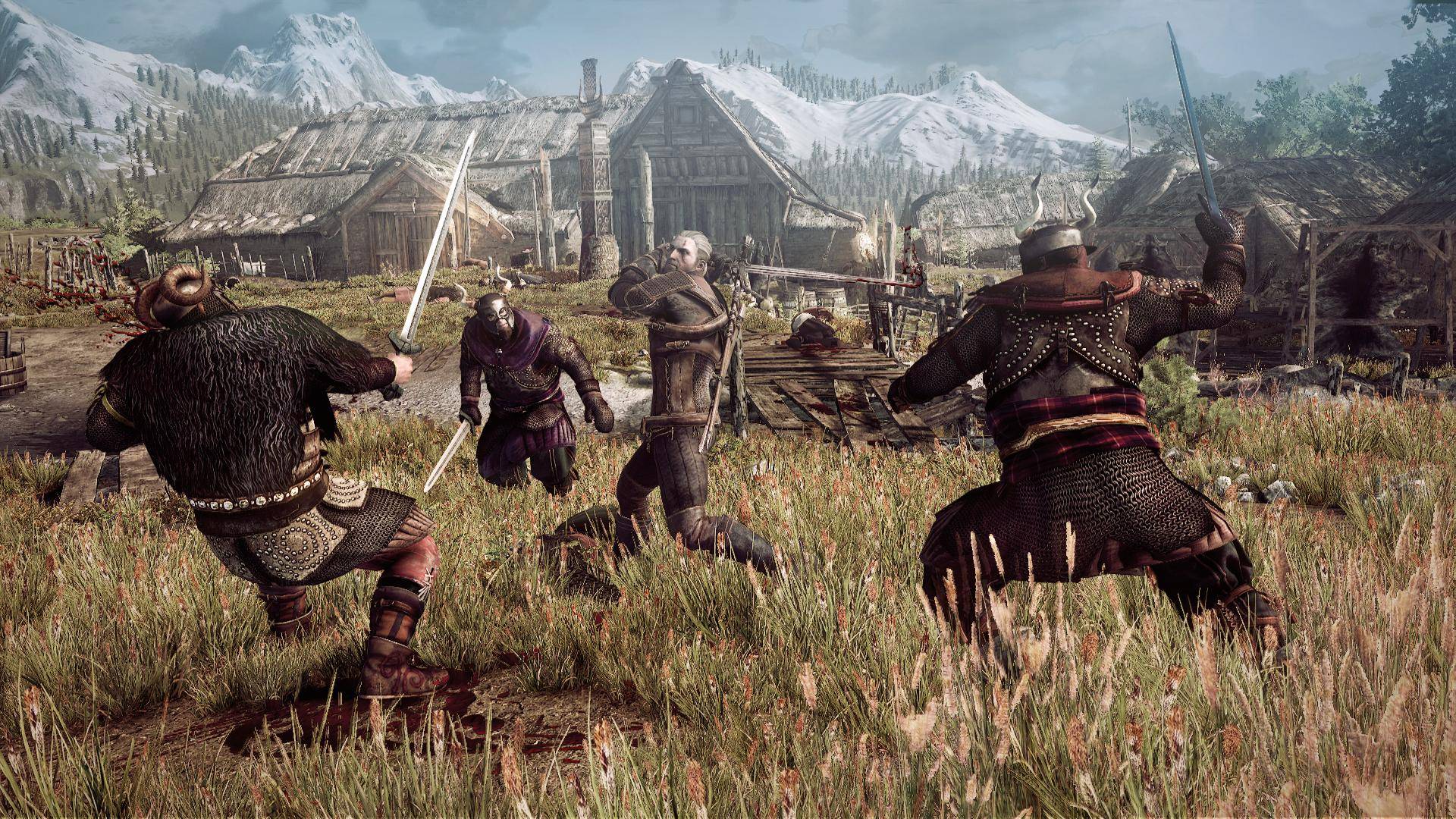 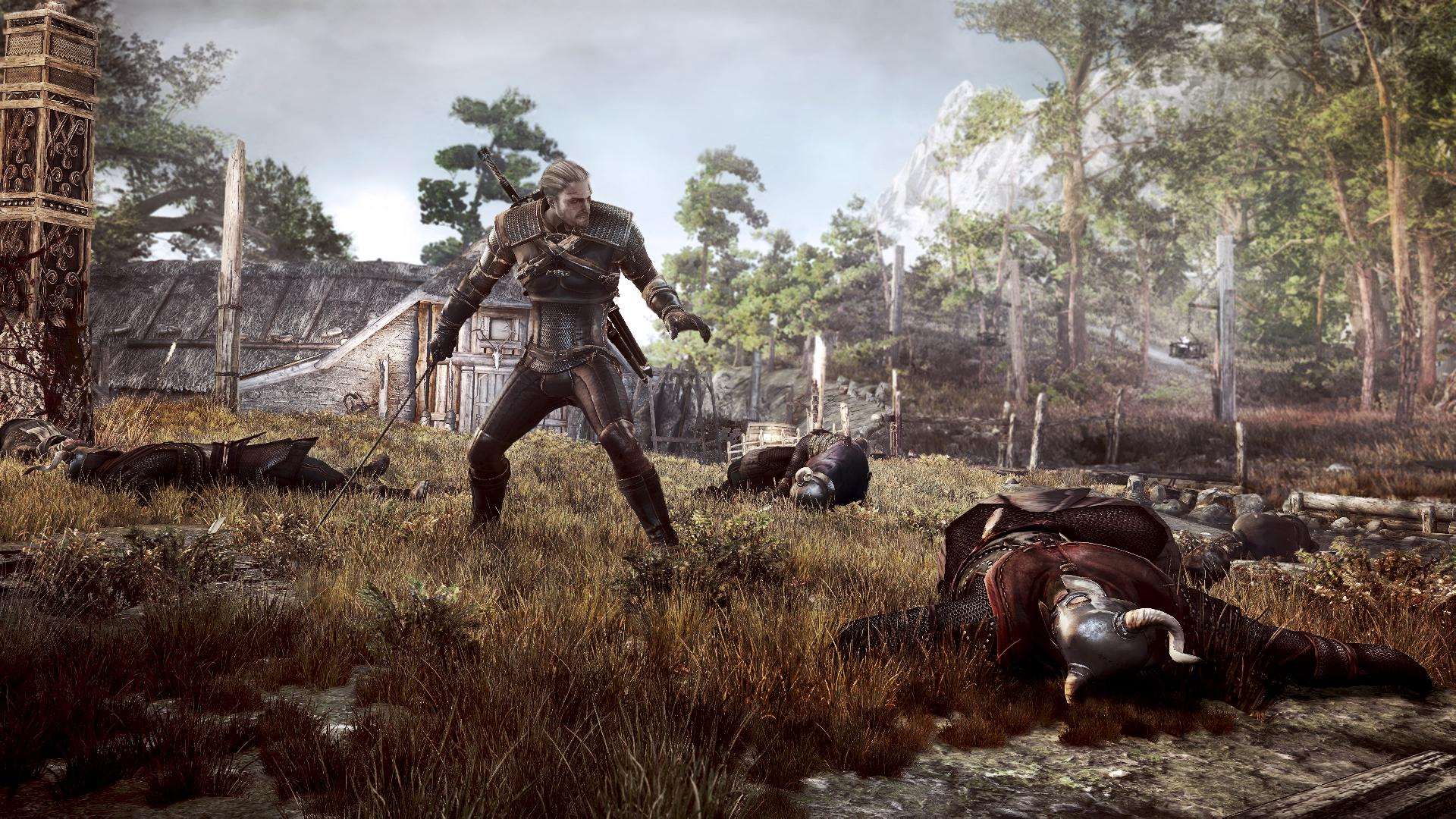 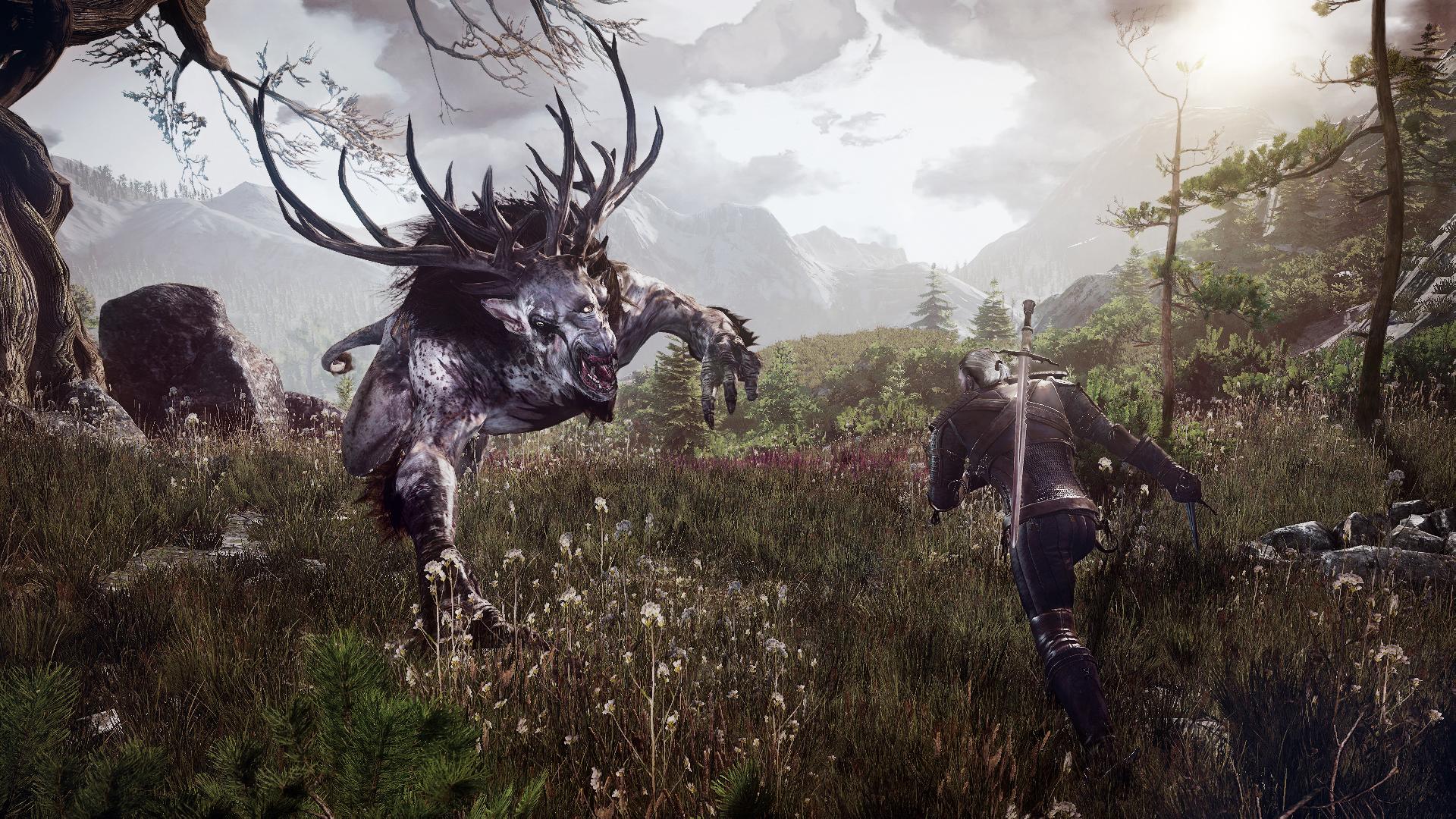 And for you who have not seen the new trailer

Yeah I've never seen something so pretty before :D

love last image with the monster