The Multimedia Update covers everything from video players, to custom animations, and more powerful modding capabilities. You’ll find something to love in this update whether you’re an admin, creator, or a distinguished anime enjoyer. 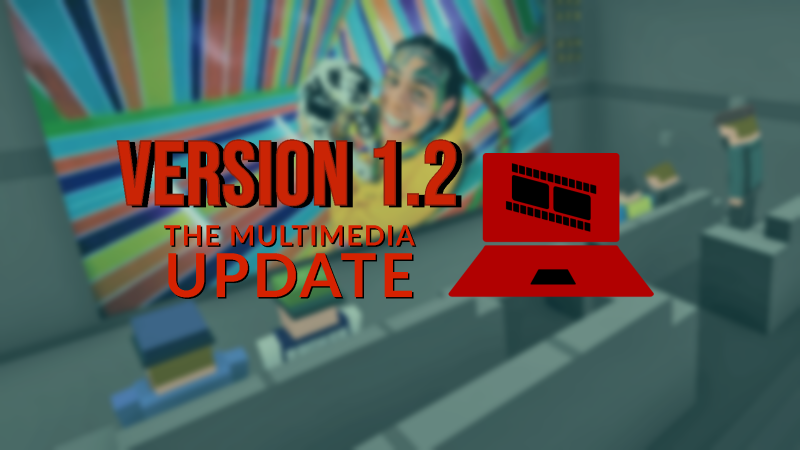 The biggest update since 1.0 released today. The Multimedia Update covers everything from video players, to custom animations, and more powerful modding capabilities. You’ll find something to love in this update whether you’re an admin, creator, or a distinguished anime enjoyer. 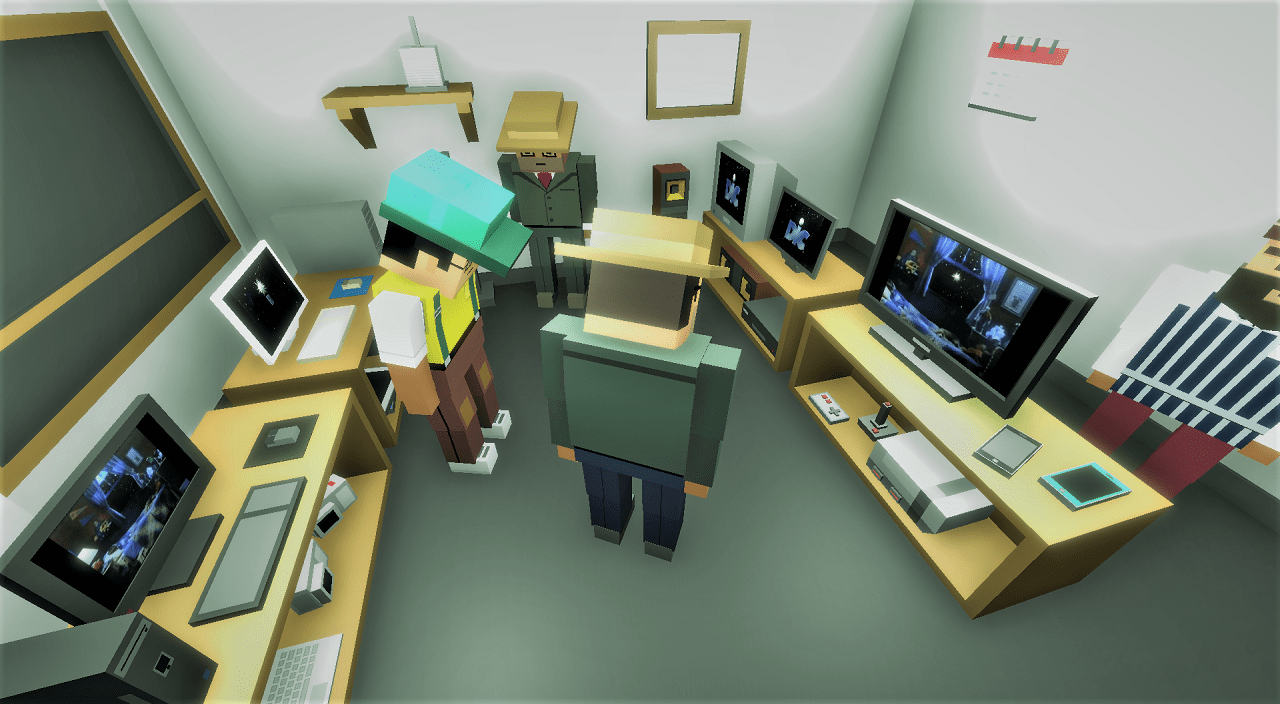 Video players are officially supported in 1.2 now. You’ll find playable video players not only in the new Cinema interior, but also on all Displays and TVs. The official implementation supports direct MP4/WEBM links, but there are already plugins supporting YouTube and more. SploeCyber has a good YouTube plugin on the Workshop. Just be sure to set the new permissions in your groups.json correctly! 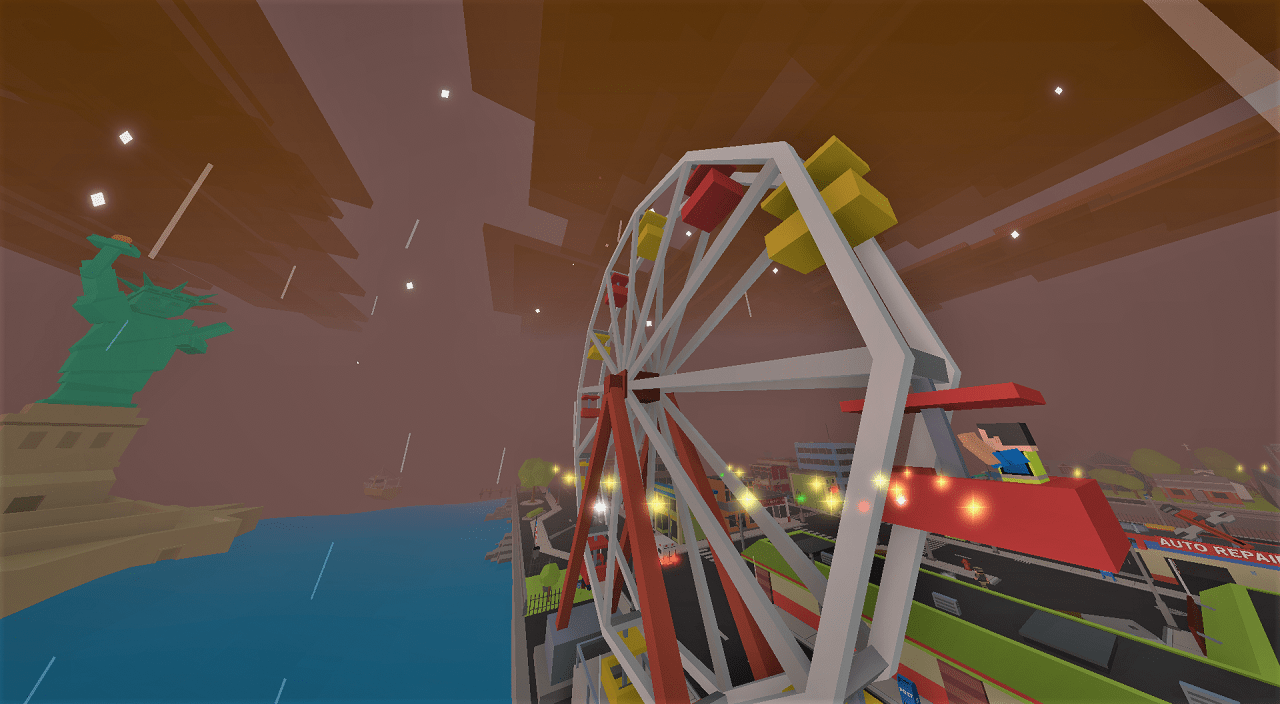 Animators are now fully synced across the network. This is really important where animators affect positions, rotations, or other physical effects. Animators are very useful for dynamic mods so it’s supported for any Entity type as long as the Animator reference is assigned and ‘Sync Animator’ is checked on your mod. The Ferris Wheel is now fully animated and rideable to serve as an example in the BPResources modding package. 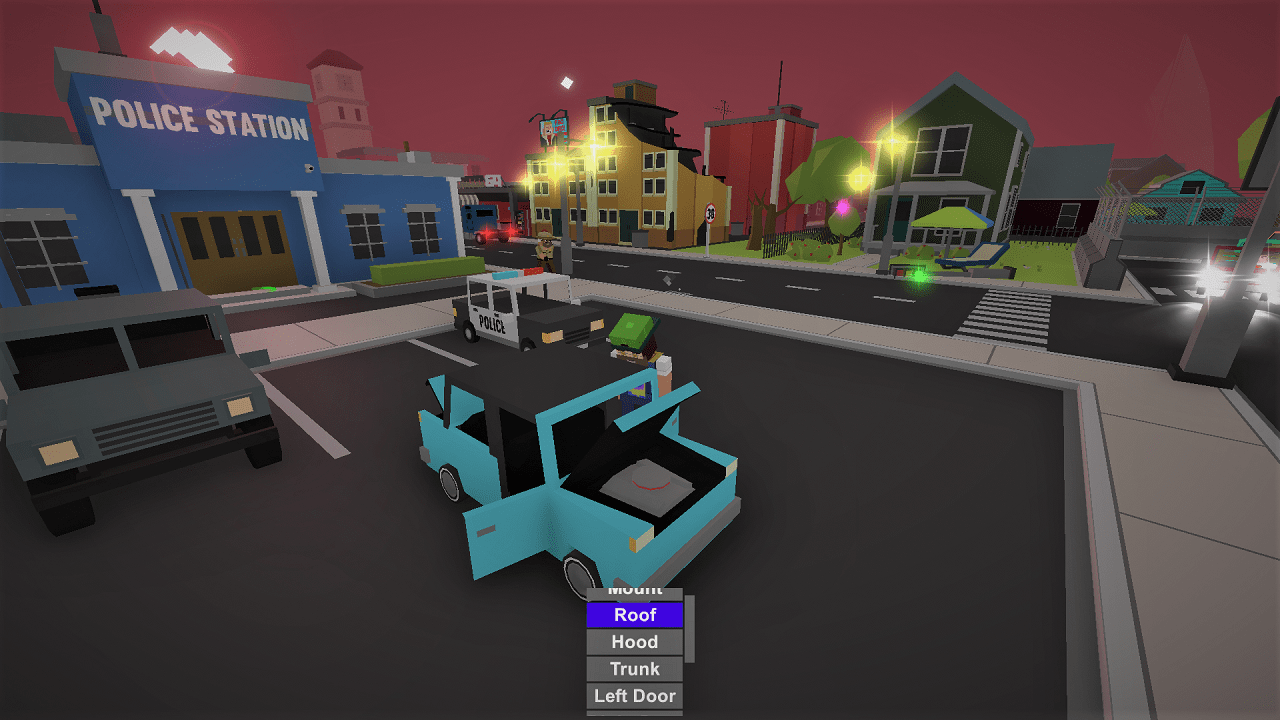 Animators are fun and all, but they’re way more useful when you have actions to trigger them. A new set of methods to add and remove action menu items are now available. See the changelog for the full API. These actions are handled in your plugins and can do virtually anything. You’ll find action menus are now scrollable to handle many more options on items. The Jobs implementation in GameSource has been converted to use the new Actions API to show how it can be utilized. 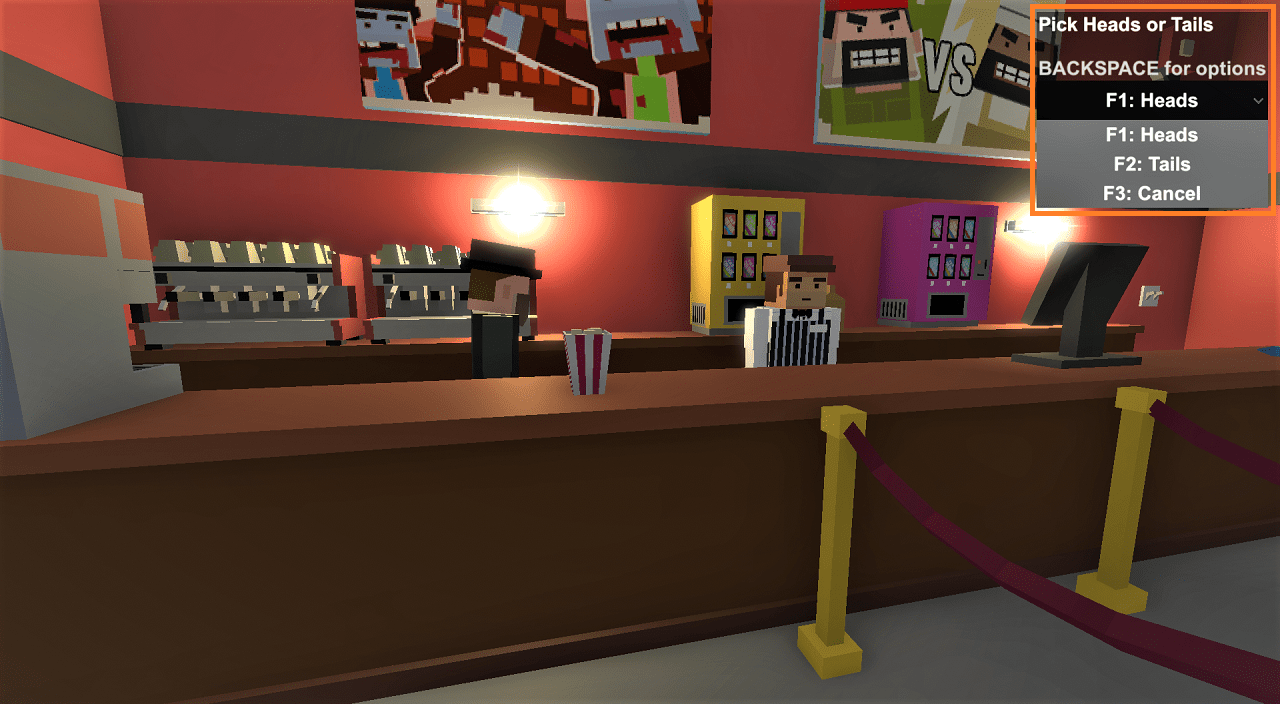 TextPanels before 1.2 were quite limited. They didn’t offer any rich text or color options, and any kind of input wasn’t supported for a long time due to mobile limitations. But now all these features are here. A dropdown list of options can be sent, as well as the ability to Destroy panels with a specific ID (in case another plugin took over and your existing panel was already cleaned up without notification). A simple /coinflip command is provided to test out and give modders an idea how this API might be implemented. 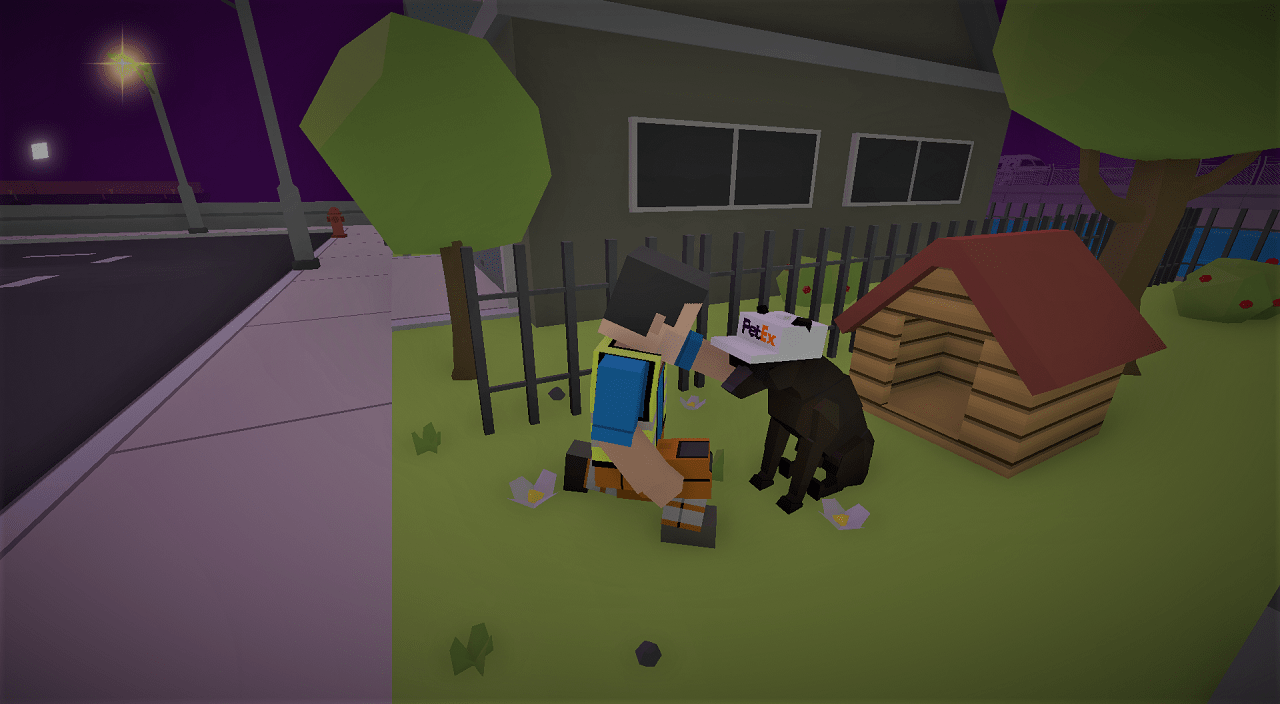 Tons of other changes made it into this update, much more than I could cover in a single post. You’ll find new support for Animal Jobs, along with a much easier to modify jobs JSON file. Mods can now set a ‘referencePrefab’ field in order to copy assets from another prefab but without replacing it. Useful in case you want to make a more powerful gun, or a faster car variant but keeping the original prefabs in tact. World Builder has also seen a ton of Quality of Life improvements you’ll see in the changelog.