Today we will discuss the actual intricacies of the game! That's right, this isn't just about text and making choices!

Hello everyone! First off I'd like to apologize for being absent last week after saying we'd break our hiatus. Unfortunately we had some pretty significant issues that were out of our control and we could not write a proper update. Throughout this week we pondered doing a mid week update, but we figured we'd wait til Sunday so we'd have more to show!

First off, a quick update on how the actual writing's progressing! It's exciting stuff, we have hit 30000 words and are nearly done with chapter 3! This chapter was developed immediately after chapter 1 due to both writer's block for chapter 2 and its importance to the overall plot being much greater, chapter 2 being mostly used for characterization and some lore exploration. Due to this, we decided to prioritize chapter 3 featuring what we believe are very strong character moments in a major fight scene we're very excited to have you experience!

As we made clear before this game runs on a stat based system that goes like this:

So with that explained, it's a good time to get to the wound system! 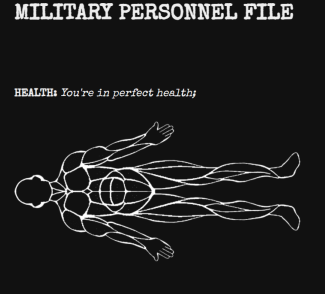 Wounds are divided by body parts: Head, arms, legs, and torso. By making certain decisions and failing certains stat checks throughout the game you can get a wound in specific bodyparts according to what happened. Wounds apply a penalty to your stats and they stack up to 3, scaling from light to serious to life threatening. Upon taking 5 wounds overall, or 4 wounds in a specific body part, it's game over.

Wounds are worse left unattended, each stack worsening the penalties you take:

As for which body part deals with each stat:

Since Intelligence has fewer uses than the other stats, we decided it would not be affected by the wound system.

With all that dealt with, maybe some art updates are in order. How about some of the lovely 3D props and environments created by our artist friend who very graciously offered her help on this project?

Some special crystals are a natural inclusion in any setting that includes magic, and ours is not exception, as the caves you'll be traversing are absolutely covered in them! 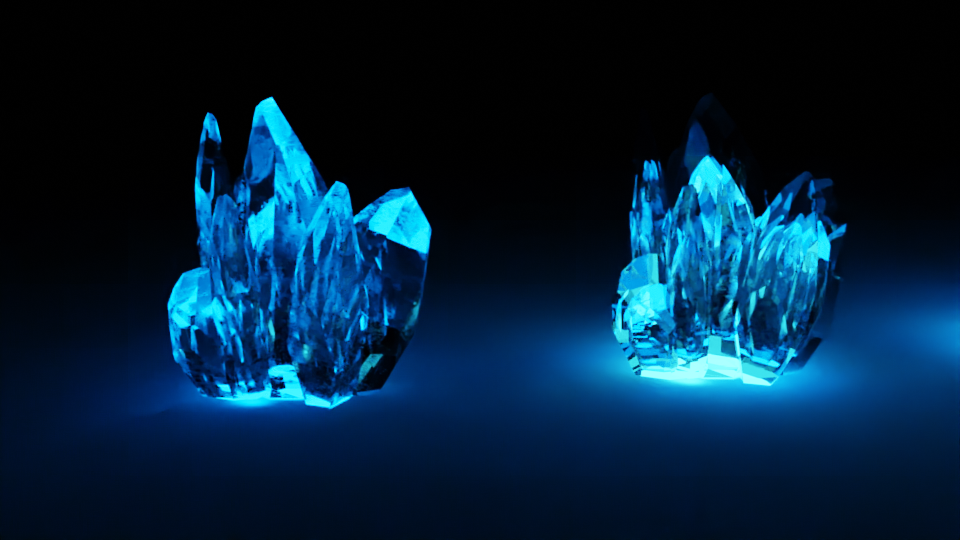 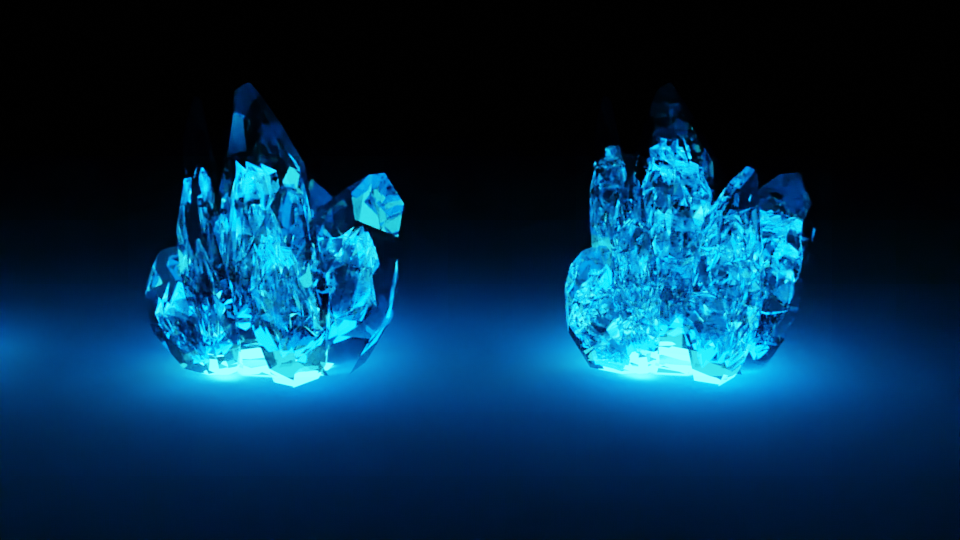 This one is still unfinished, as the lighting is yet to be sorted, but please do appreciate the model for what is likely the most important object in Sunless Sky. What is it? Well, wouldn't be any fun if we spoiled it. 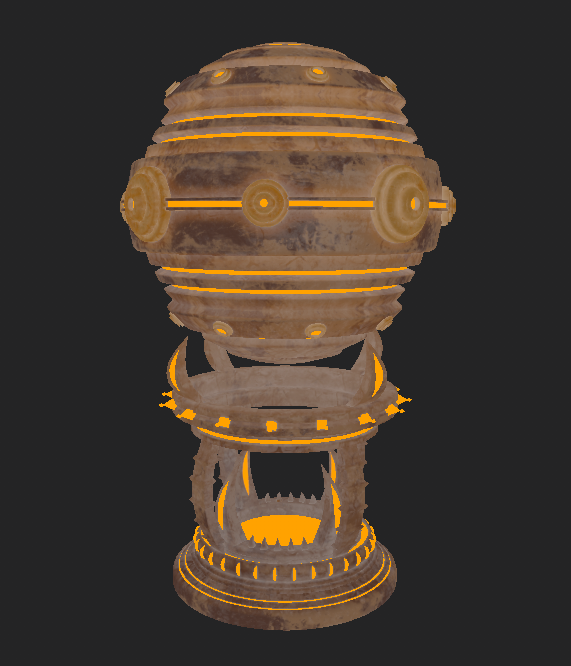 How about a look at the cave you'll fall into at first? This is the start of your journey, after all, it deserves a special environment. 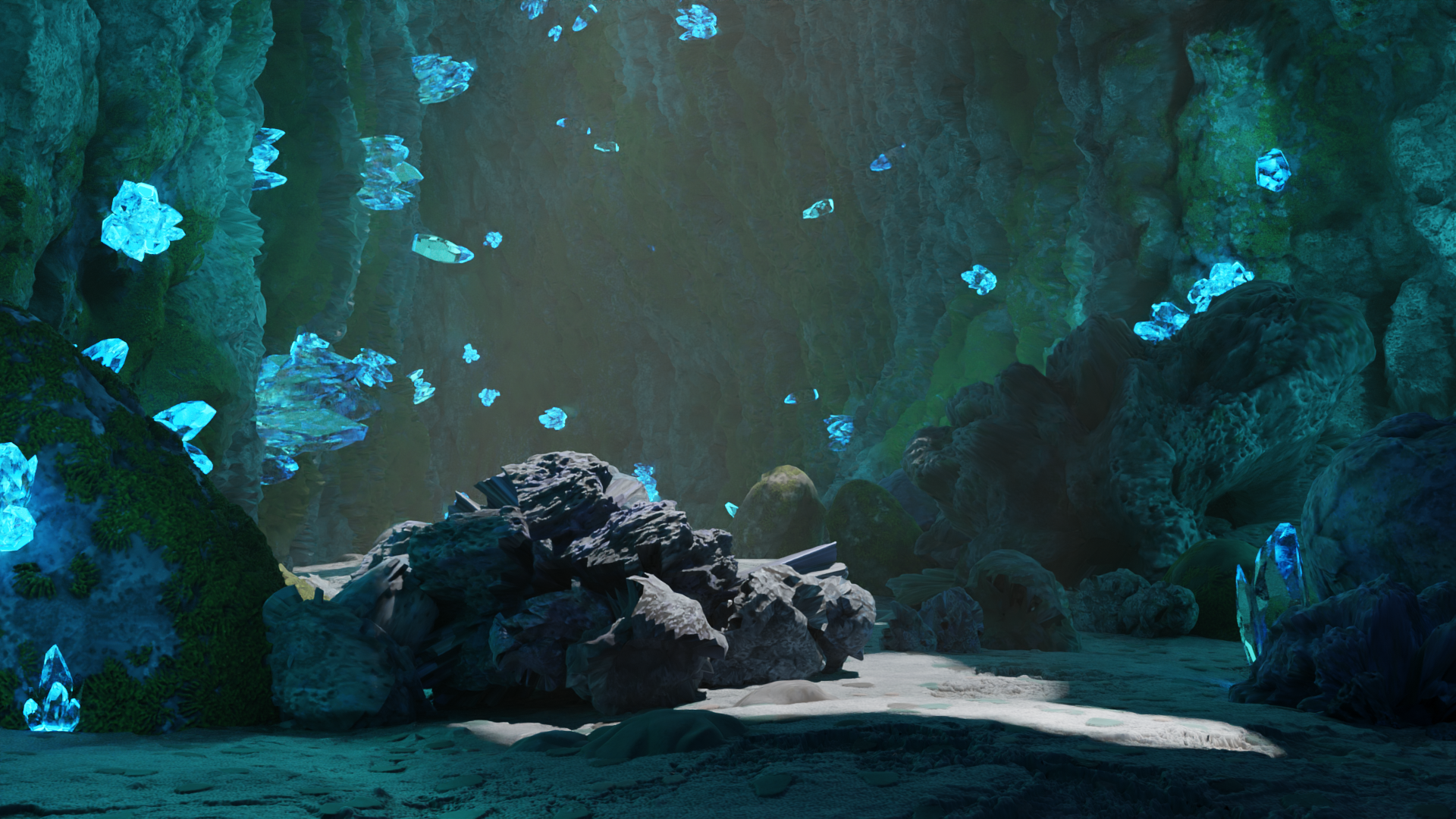 We have some more things up our sleeve but we believe we've kept you all for long enough now. We'll hopefully see you all next week, but in the meantime be sure to follow our twitter!