We are glad to present the trailer of the game. Release is scheduled for 27th October 2017. The focus of development is on a character animation, AI-systems, and making a bug-free environment.

The Long Way game will be released on 27th October 2017.
It will include the first part of the full story, which will explain the main ideas of the game's universe.
In this story you will see the last hours of the peace and quiet in a body of an ordinar man.

Today we release a trailer of the game:

Also, you can see some pictures from the game: 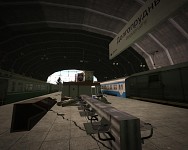 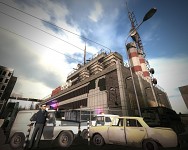 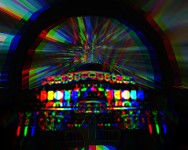 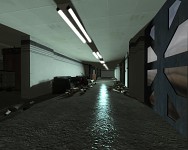 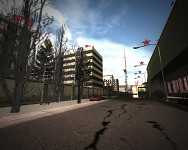 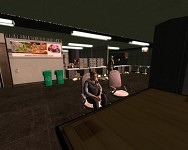 Now, the main focus is on a bug fixing and character animation. The last one is the most complicated for such a type of indie-project, but I reached success in making technologies in character processing. In-engine system for facial animations makes it possible to show a detailed story inside the game.
Also, it is sheduled for end of November-start of December to start making a second part of story. Track the game for updates!

The Number Counting Group Other with 12 members