We have been working non-stop on The Lighthouse and this month we have some stretch goal updates, environment updates, tech updates, and other awesome news to share with you!

Posted by shadowknightsstudio on Nov 13th, 2017

We first want to thank all of you Knights for all of the support you have given us. The messages of encouragement and support keep us going especially when things are down, and we mean, really down, and we can't thank you enough for helping us push through.

We cannot stress how important it is for us to make a quality game that is awesome no matter how long it takes! We have been working non-stop on The Lighthouse and this month we have some stretch goal updates, environment updates, tech updates, and other awesome news to share with you! 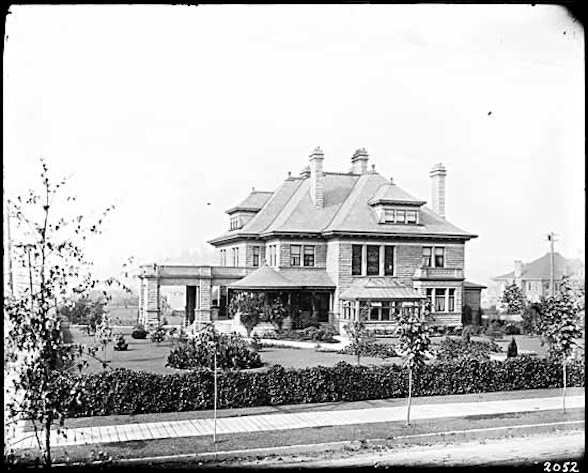 Both Clinton and Kurt from Dekogon Studio have work featured in games like: Gears of War 4, Robo Recall, PlayerUnknown's Battleground. They've finished working on this beautiful piece for The Lighthouse. We’re so thankful we got to work with these two on this, as it’s the focal point of the game. 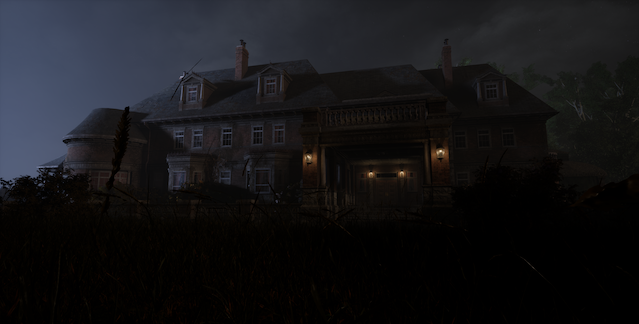 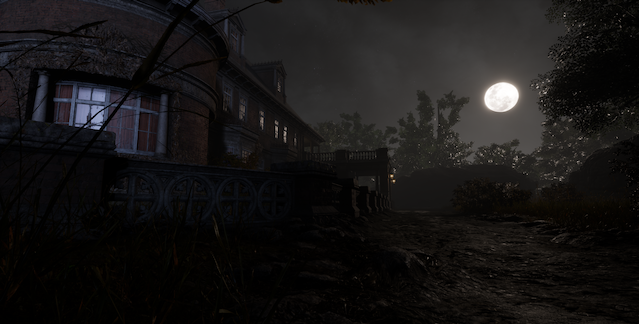 You can check out some of Clinton and Kurts work on Dekogon.com where they hand build and deliver industry class content for all types of studios. 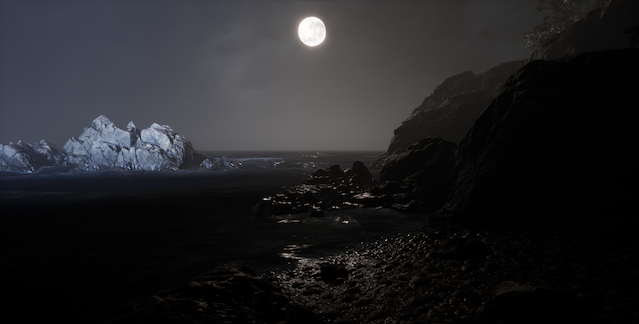 Richard Vinci has re-created our Lighthouse Cove and we absolutely love it. Richard started working with us back in July and has been an amazing addition to the Shadow Knights Team. We believe these updates have really given the environments that extra polish that really blurs the line between Indie and AAA quality. Richard always finds ways to even amaze us! 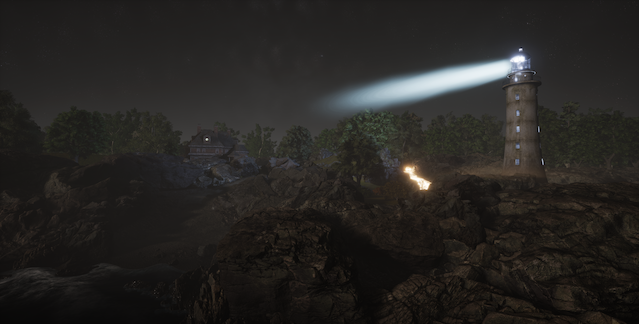 This next photo gives a pretty good idea at the new rendering systems from 4.18 working together. Volumetric Fog, Light Scattering, Volumetric Lighting( God Rays ), Subsurface Scattering on foliage ( gives leaves and grass that see-through light glow), etc. The Settings Menu still allows you to enable or disable certain features so you can still run The Lighthouse smoothly on as many computers as possible. For those of you that can run 4k content- be prepared because this game has a lot of rendering features that will really test your rig. 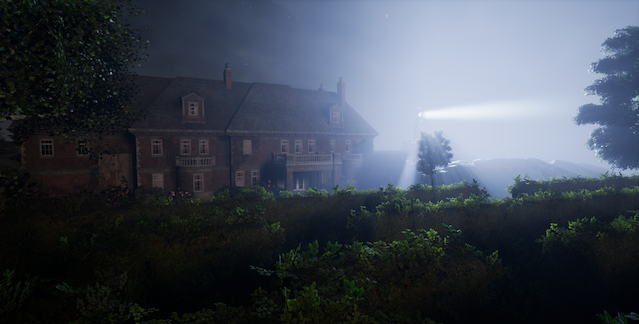 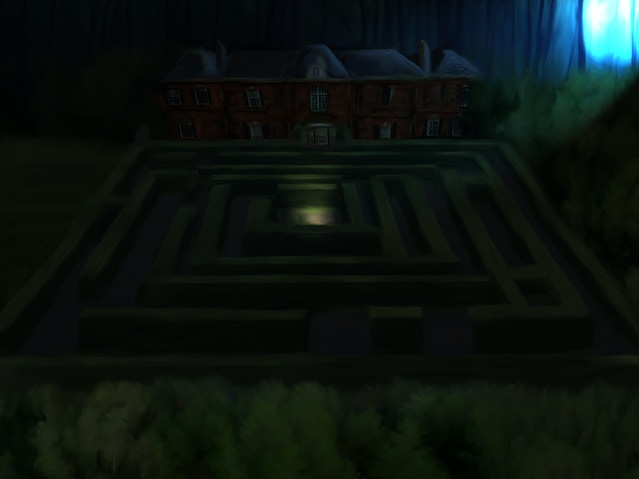 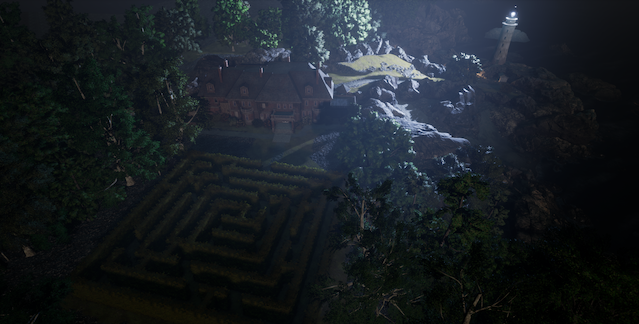 In game screenshot of The Shining Hedge Maze by Richard Vinci

As you can tell, the success of our Crowdfunding Campaign and the backings of our Knights have elevated The Lighthouse game. You can see how crowdfunding really helps indie developers realize their initial visions. We hope you appreciate the near 1:1 representation from artwork to realtime render. The stretch goals were supposed to be great additions to the main game and you can get a sense of the feelings that we are trying to evoke by watching the work-in-progress video:

We're very excited to announce that The Shadow Knights Team will be at GDC this year, but not only that, we will have a booth for The Lighthouse! If you will be attending GDC please stop by and say hi :D 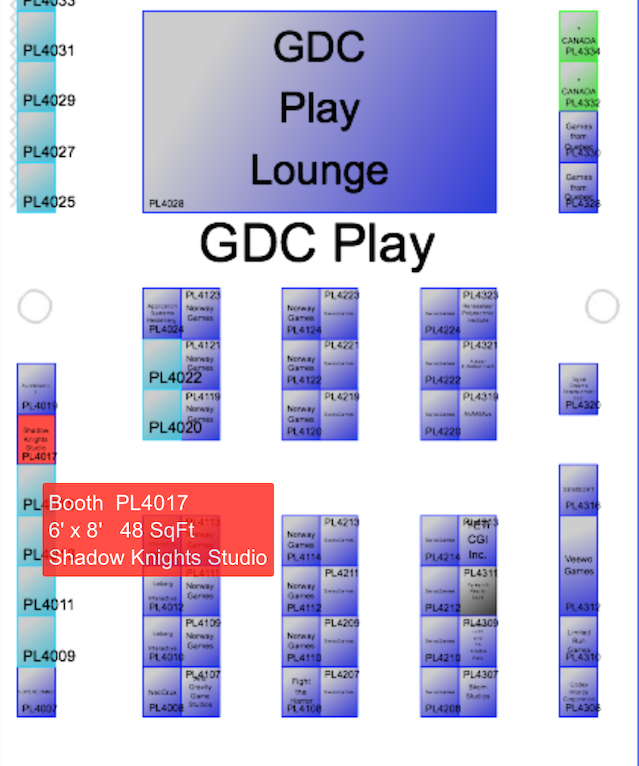 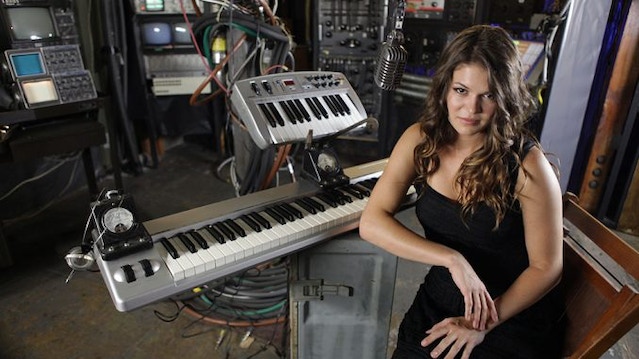 Mimi recently did an interview with Electronic Colorado check it out!

Check out our discord for more frequent updates. We always like to drop in pics/clips of things we’re working on. It's also the best way currently to reach us as we all have the app on our phones/computers and check it frequently. Discordapp.com

We want to thank everyone again for the amazing support. As we continue to get closer to getting the game finished, we will probably seem a bit more radio silent but that's only because we will be completely involved in finishing up gameplay for the 2 game extending stretch goals as well as the main game. There are still a lot of things to streamline and structure and we do have a few more major assets that we are waiting on before we officially hit Beta. Thanks everyone!