Posted by shadowknightsstudio on Apr 13th, 2017

Welcome to the first monthly update for The Lighthouse! 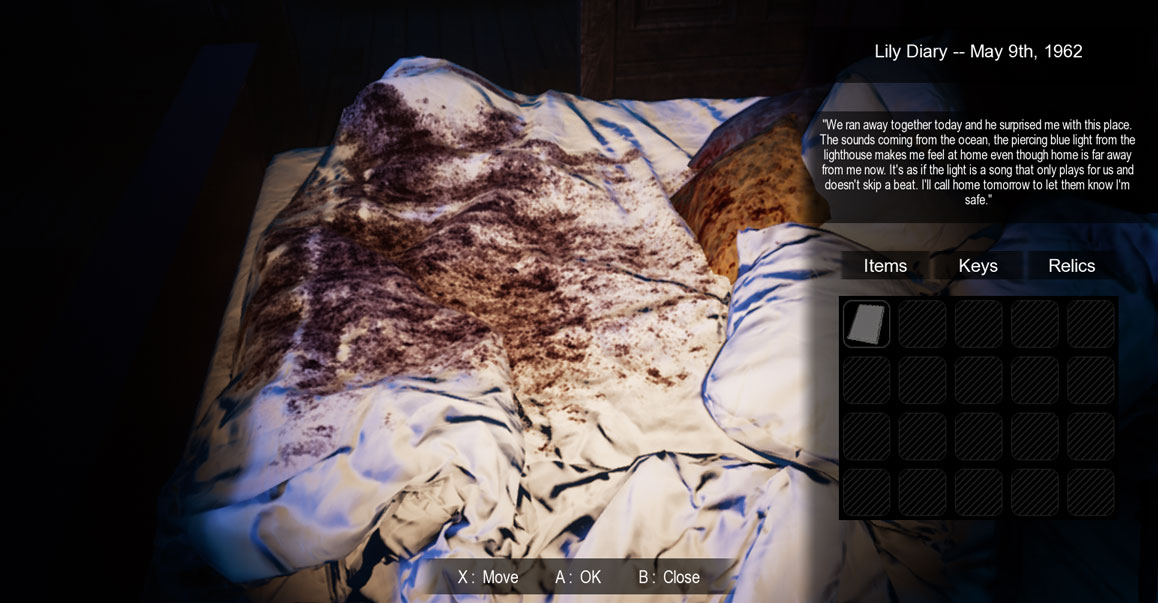 We’ve mentioned the inventory system before but we're now ready to share some more details. 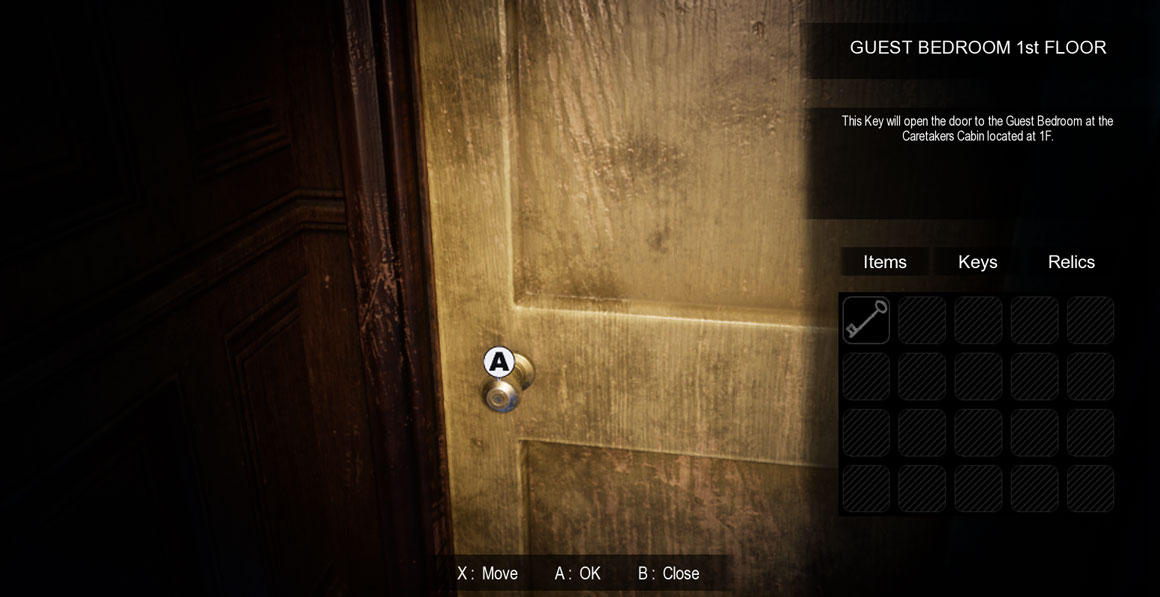 We’ve spent weeks watching people play the original demo and we’ve noticed many gamers were having trouble targeting/mousing over many items in the game. We’ve iterated on the interaction system and we believe we’ve improved the mechanics to be more intuitive and responsive. It feels more natural for beginners and allows twitch based gamers to get the feedback they need when they demand it.

We will be releasing an updated alpha demo, that includes a stable version of the new features. We will post an update once it's available. 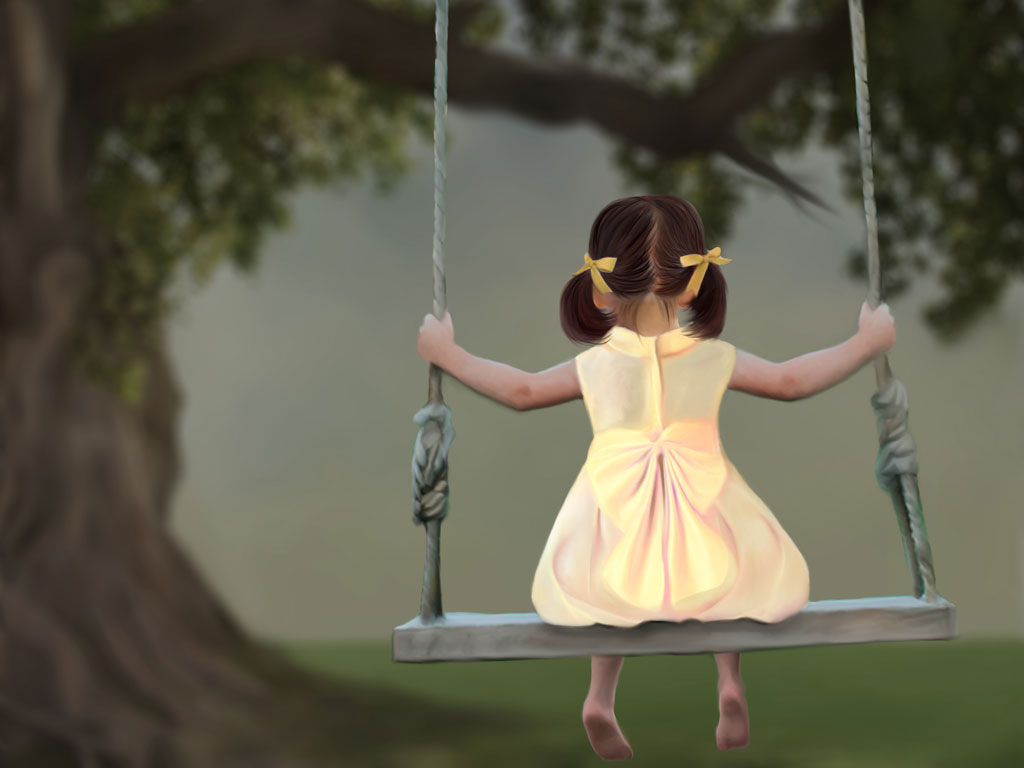 February 19th is an important anniversary for Irvine, as it was the day he lost his first born, Lily, to cancer 7 years before. Every year, he would visit her, place a yellow lily and lit candle on her gravestone and watch it burn until it was extinguished. This tradition had never been broken. 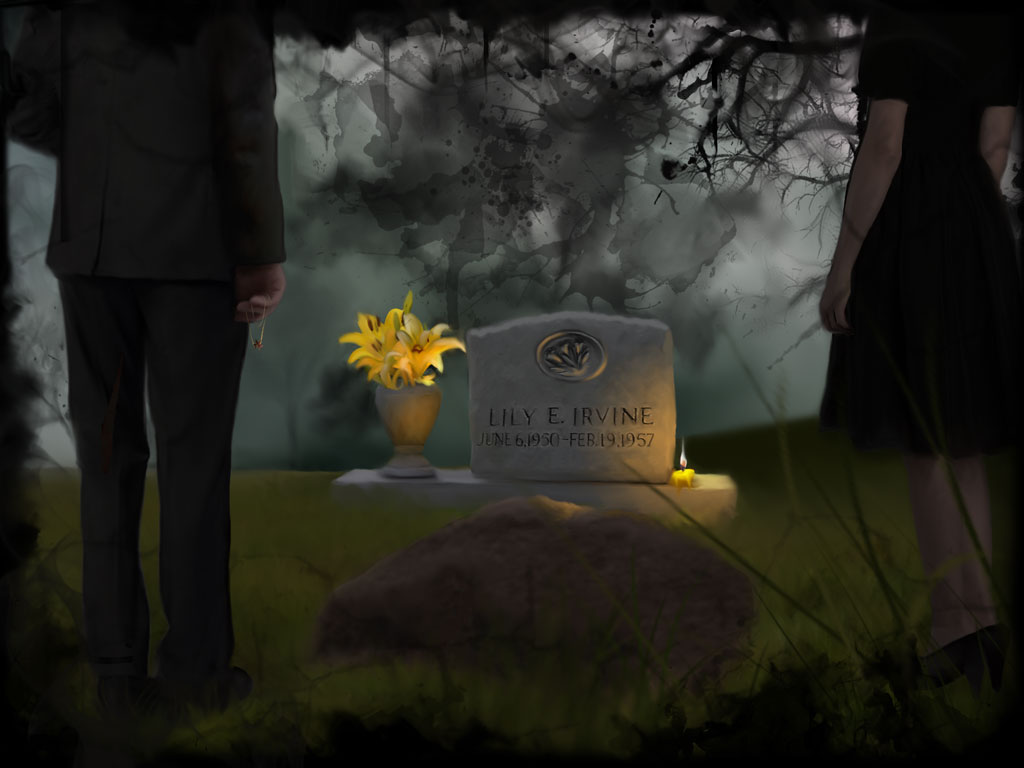 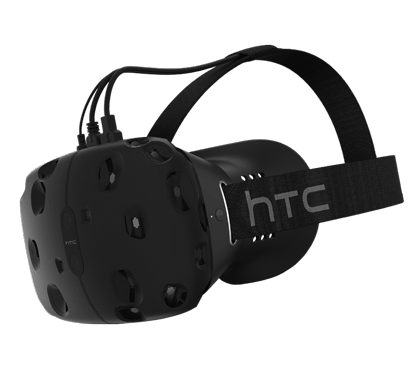 We have a VIVE!

We will have more updates on this soon.

We've gained an amazing community of supporters (Knights) and we have been hard at work on The Lighthouse and we are doing our best to complete it by October. In order to get the game where we want it to be ( Art, Sound and Polish wise ) we will need to come back to Kickstarter for some additional support. We want to work with all of you to create a great campaign with reward tiers that are meaningful and exciting. With that being said, let us know what rewards you would like to see!

We have a forum on indieDB.com. Feel free to post feedback, suggestions, and discussions about The Lighthouse on the indieDB forum. We will check in periodically and answer any questions you may have.