The story takes place in Ariminum - the last roman village left. After years of peaceful life, General Crassus and all the villagers will face evil forces that will try to destroy everyone and everything in their path. Defend, conquer, build or train soldiers - everything is in your hands.

After Marcus Aurelius death, it is time for his son Crassus, to prove he is a worthy heir and leader. The mighty and once invincible Roman Empire is no more, and in its wake are enemy forces attacking from all sides in hordes. You can guard the walls by fighting and defeating enemies, such as skeletons, undead, goblins, trolls and what not! Build your village defenses, train and upgrade soldiers, do whatever you can do to preserve the village. The game has wide variety of bosses, and a lot of new features that will make the gameplay very intriguing. Explore the extensive map with lots of new lands and surprises (some good and some bad.) Find and help your friend Brutus, who can join your journey to destroy once and forever the evil forces surrounding your village. On most of the map zones you can find artifacts and treasures that will bring lots of new abilities and upgrades. Atmospheric scenes and intriguing story is our hundred percent team effort to create a game for game lovers who love to try something different with lots of great features, and variety of options to choose from. Gather your courage, wisdom, strength and lead the last roman village to safety and prosperity. 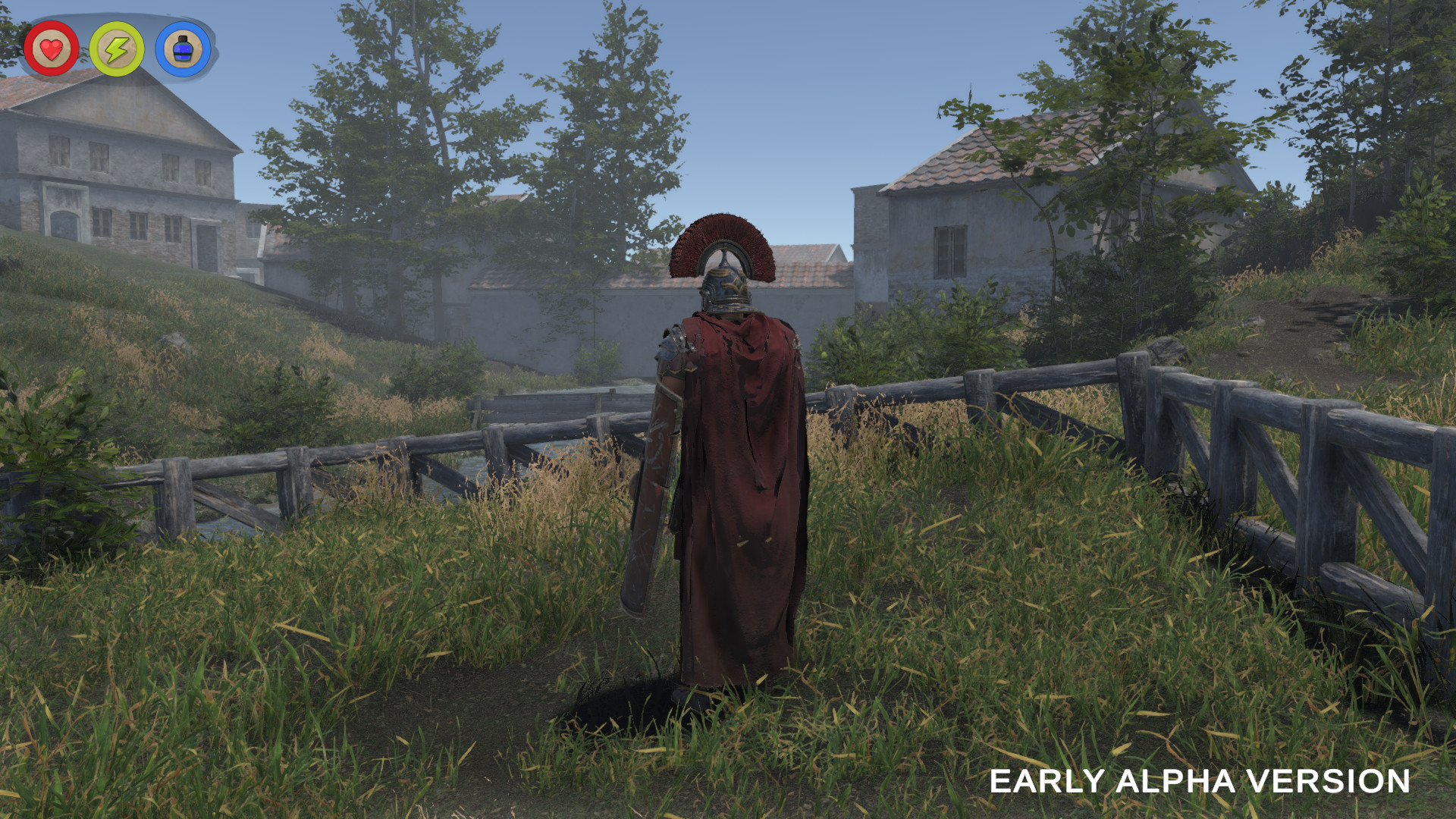 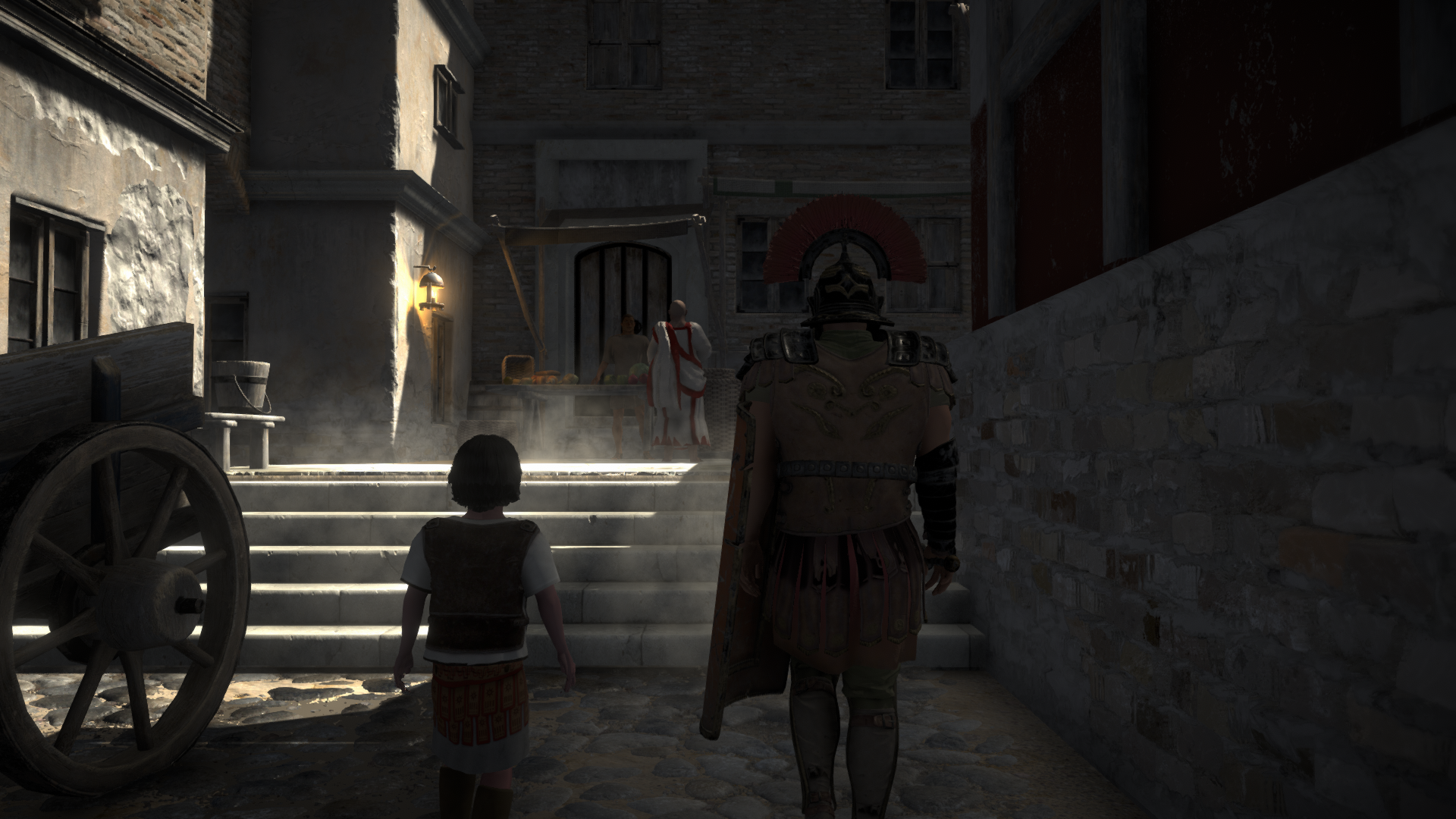