We'd like to introduce you all to the mod, starting by explaining some of the history behind it.

Metaphysics was first conceived around the beginning of 2019 by Fodderstompf. It was made as a portfolio piece, which then got him a place as a mapper on the Raising the Bar: Redux team. He planned on finishing it so he had a mod to his name, but it got shelved for a while in favor of working on other projects.
For the 1st map of the project, Fodder was loosely inspired by the map Street Stuck from RunThinkShootLive. Throughout the mod he uses gameplay and visual inspiration from all sorts of mods and games he played, notably RAGE with its industrial aesthetic.

He eventually gave the 1st map to a couple of his friends. All of us really enjoyed it and were disheartened at the fact that he didn't plan on releasing it anymore.
However, we inspired and encouraged him enough to continue work on the mod, eventually making him return to it and expanding it with a 2nd map. At that time, Fodder really picked up momentum with the mod, fueled by his enjoyment of mapping for his own project.
He soon moved onto making the 3rd map of the mod and around that time is when people started to offer their help, until we realized we have a loose mod team of our own going on.
It's very much a hobby thing for all of us right now, going at our own pace without deadlines, but we do have an overall plan on where we want the mod to go.

Fodder has a number of maps that he made over the course of several years, but never finished or published anywhere. Just like the 1st map, we also got to play these and liked them a lot. They are deserving of wider availability, so we decided to plan out the structure of Metaphysics around including these maps. The themes present in these maps are very diverse, but we already have ideas on how to connect them together to form a cohesive whole.
A general outline of the whole journey has been worked out and we came up with some specific things we want to accomplish along the way. We'll just have to fill in the gaps between the things that are more established. Most of the mod is still very malleable, nothing is set in stone yet. That said, if it all comes together as we laid it out currently, it will be a very interesting play.

We'll talk more about the story in another article down the line, as it still is a heavy WIP. We nailed down some basic concepts for it, but a lot is still up in the air.

Finally, let's take a look at some tasty, beautiful shots of the 3rd map. It's still being worked on, but it's looking quite solid in our opinion. 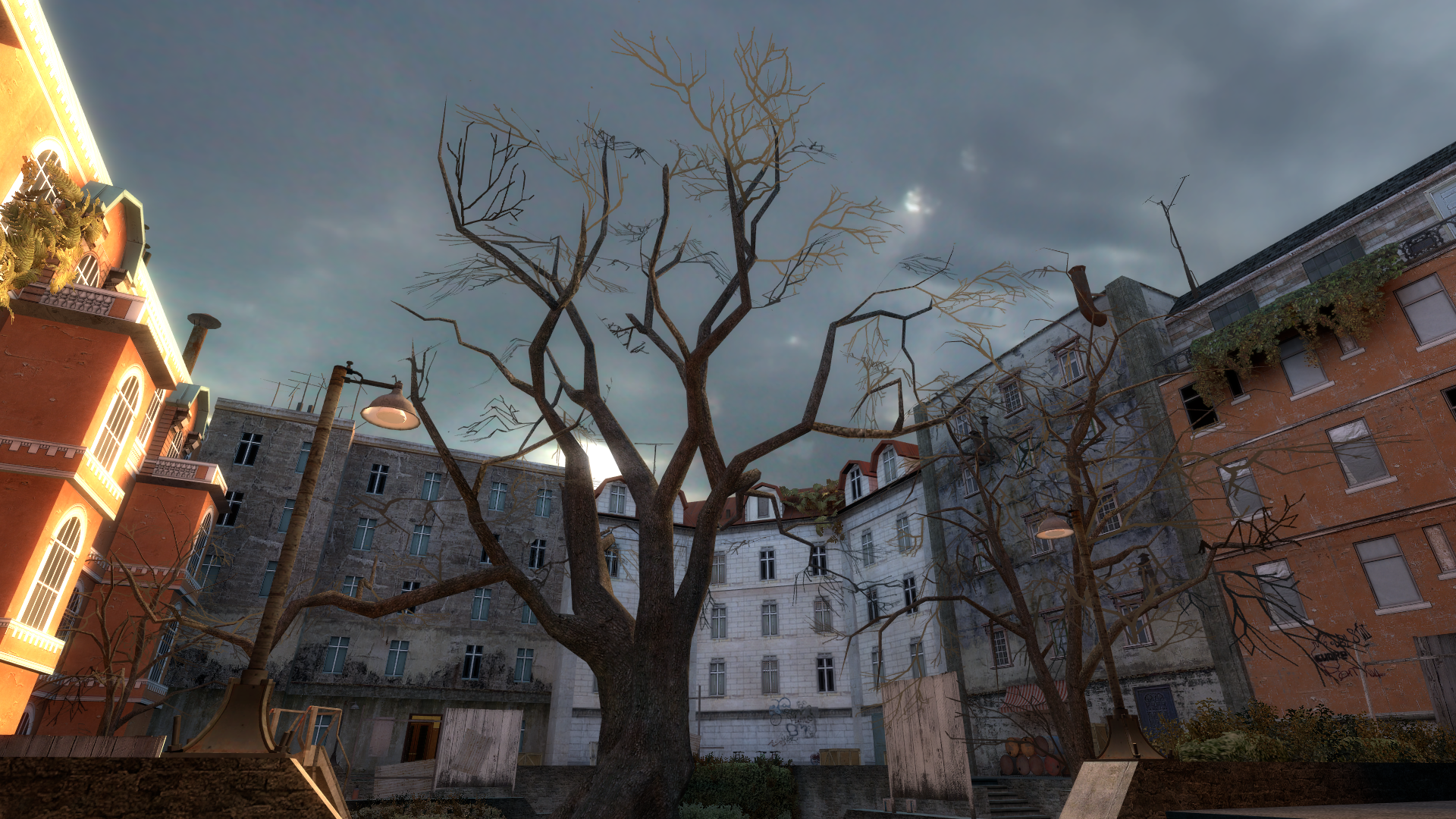 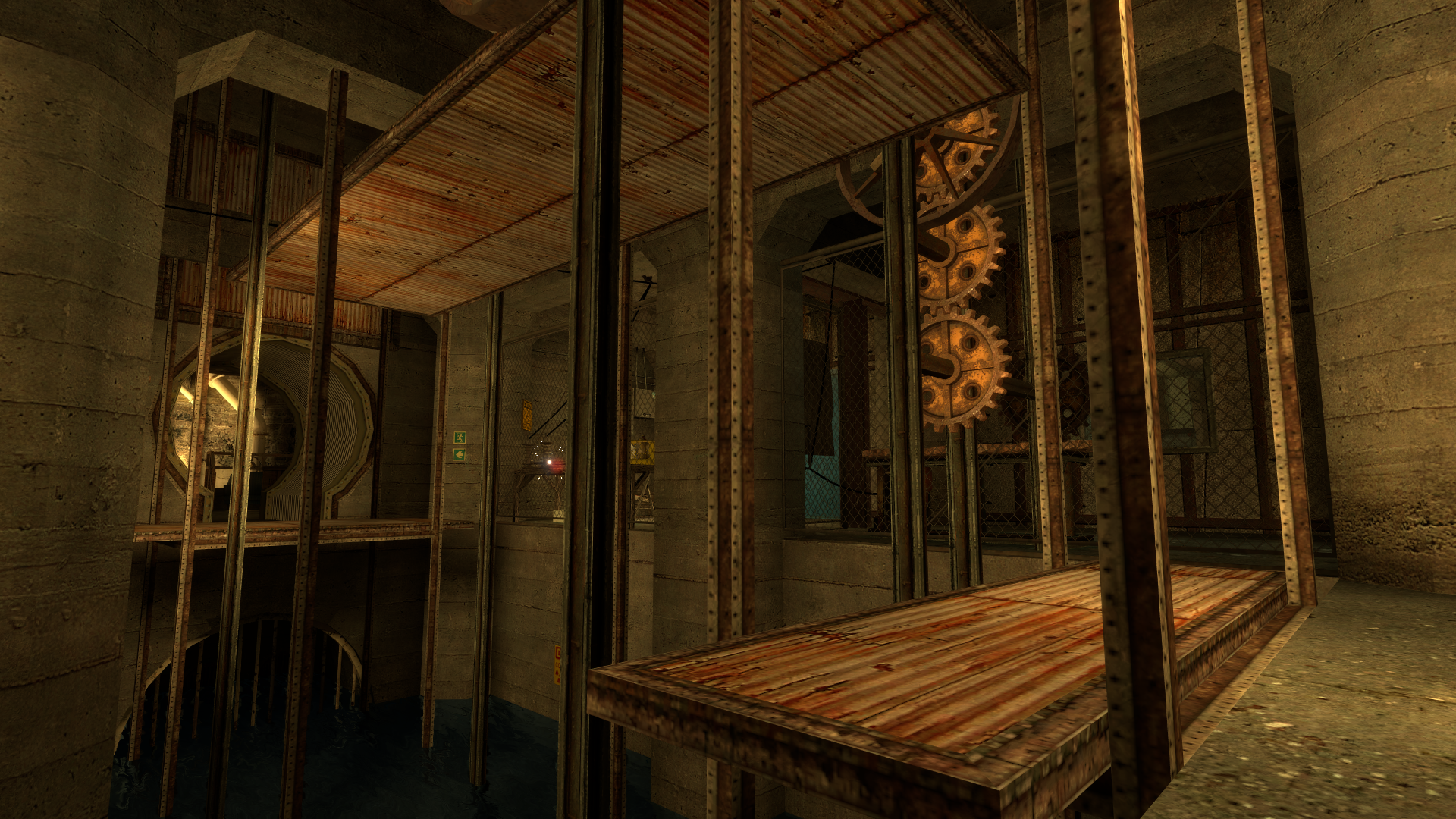 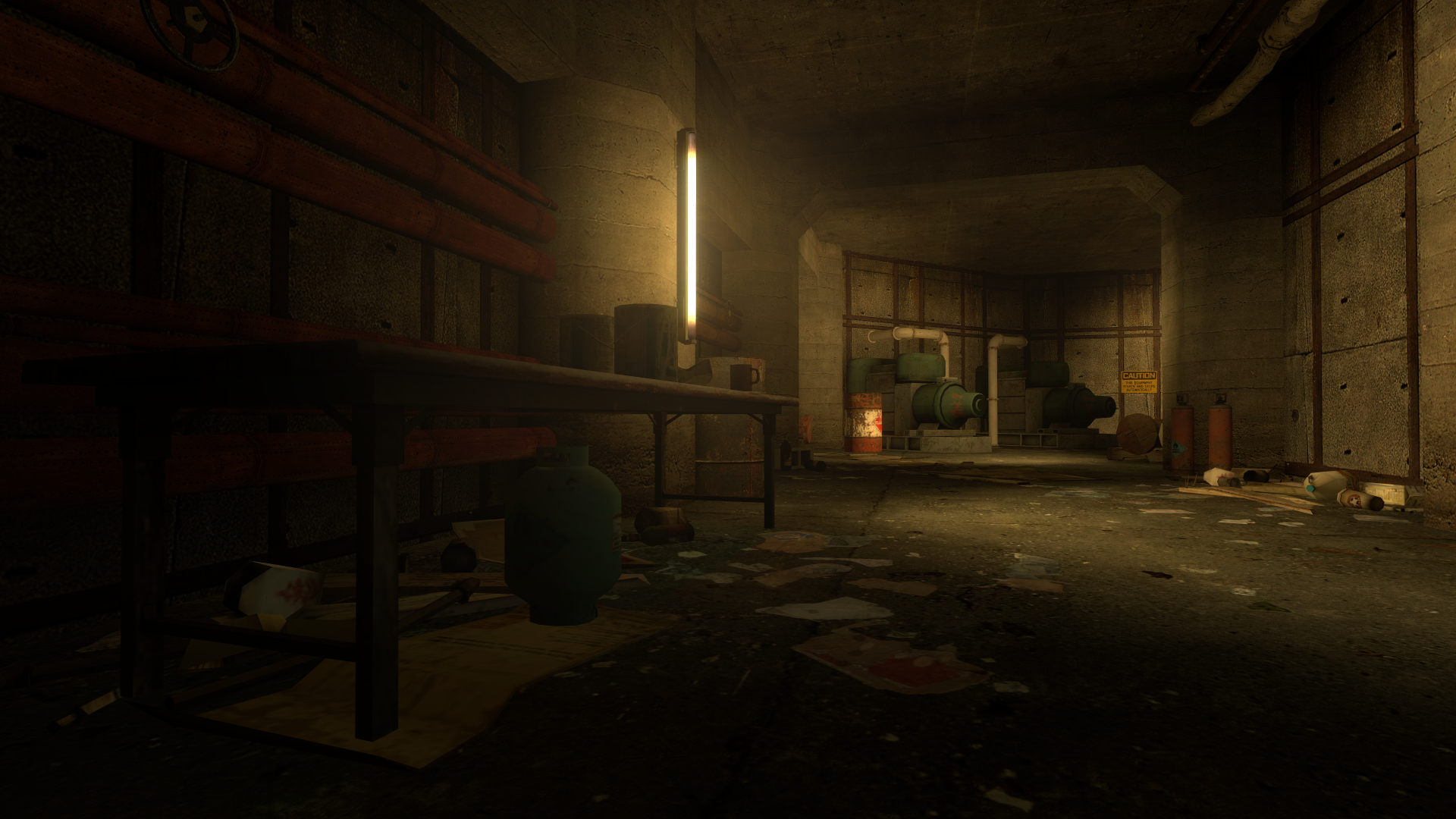 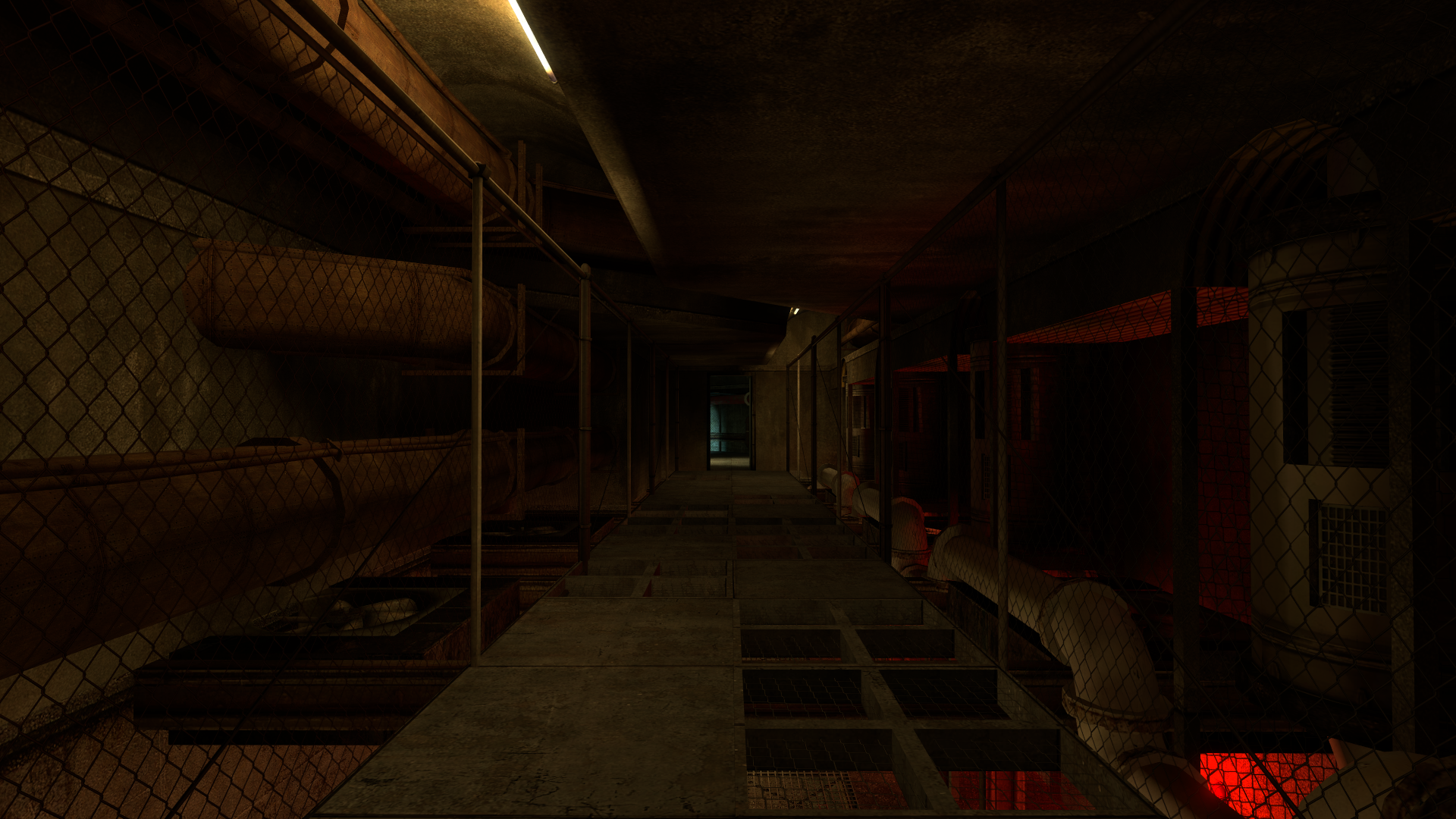 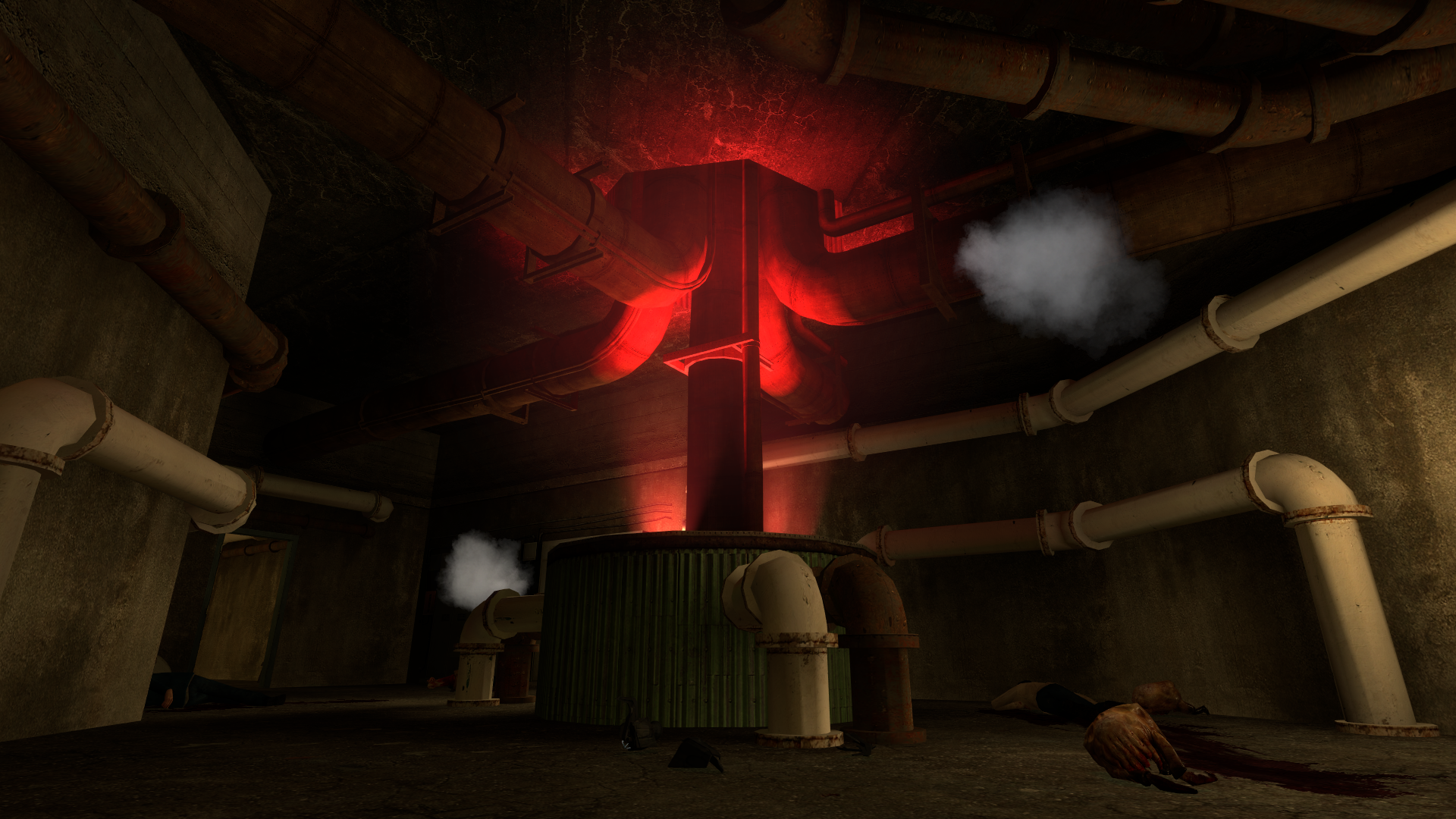 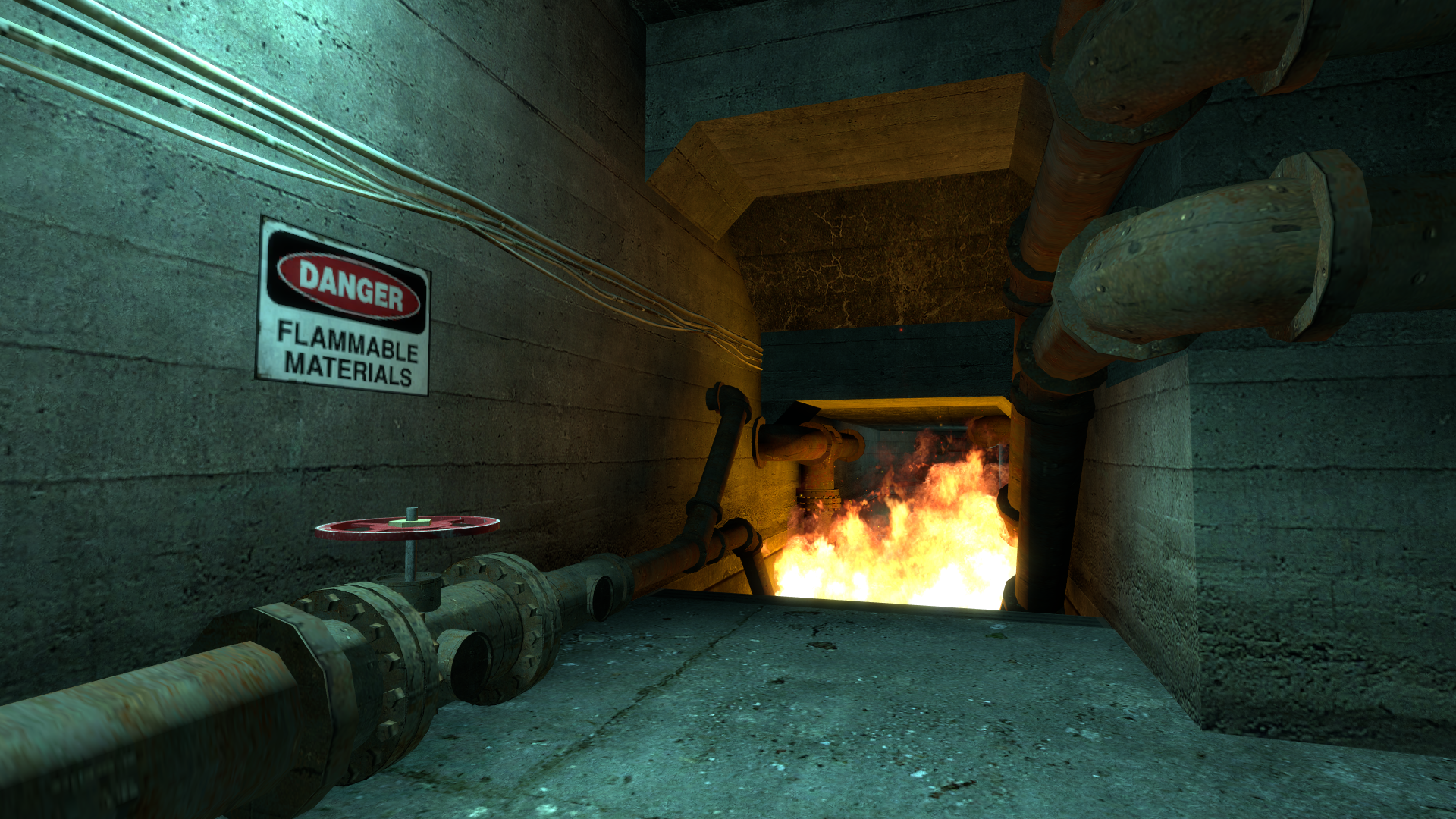 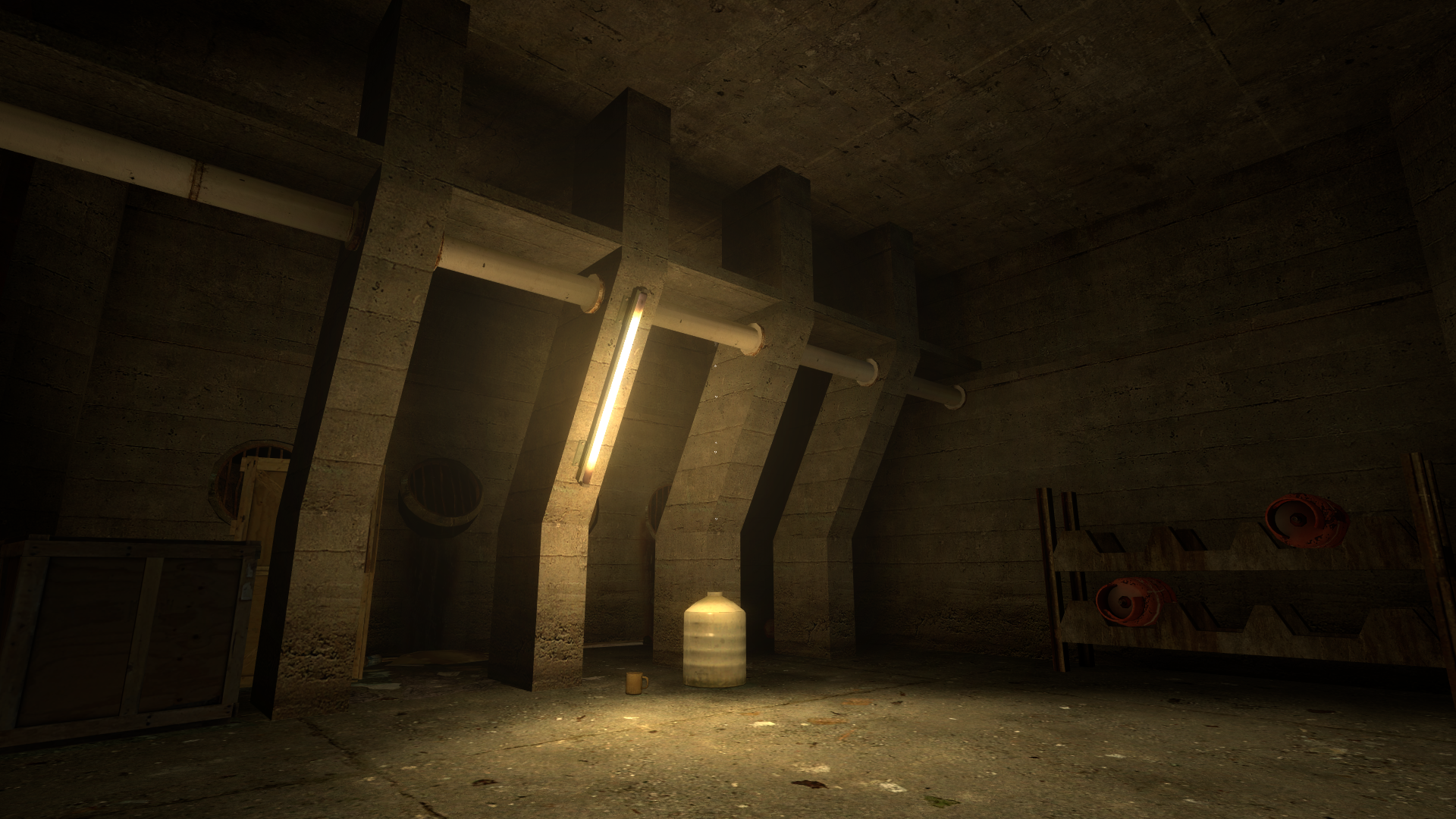 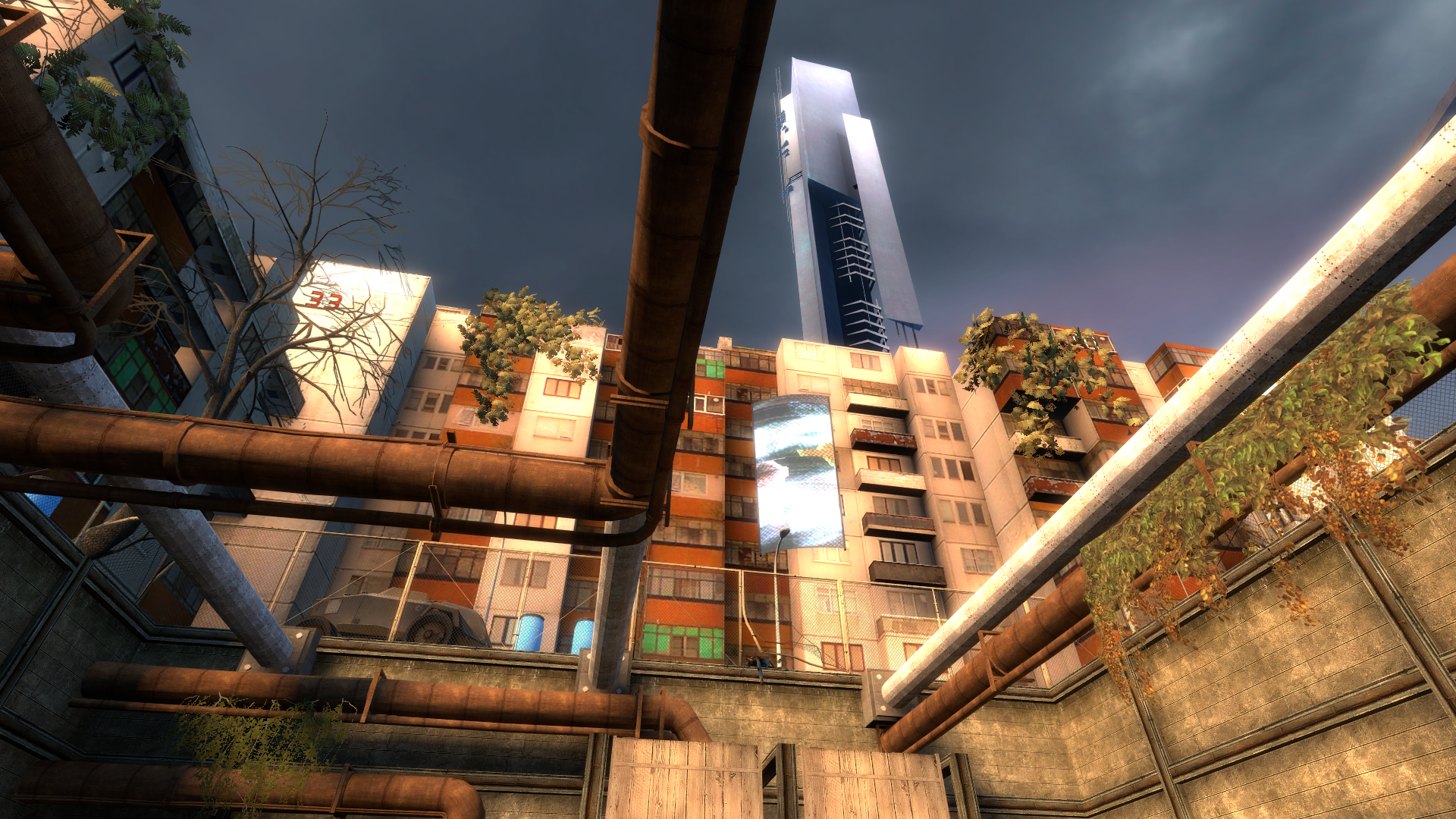 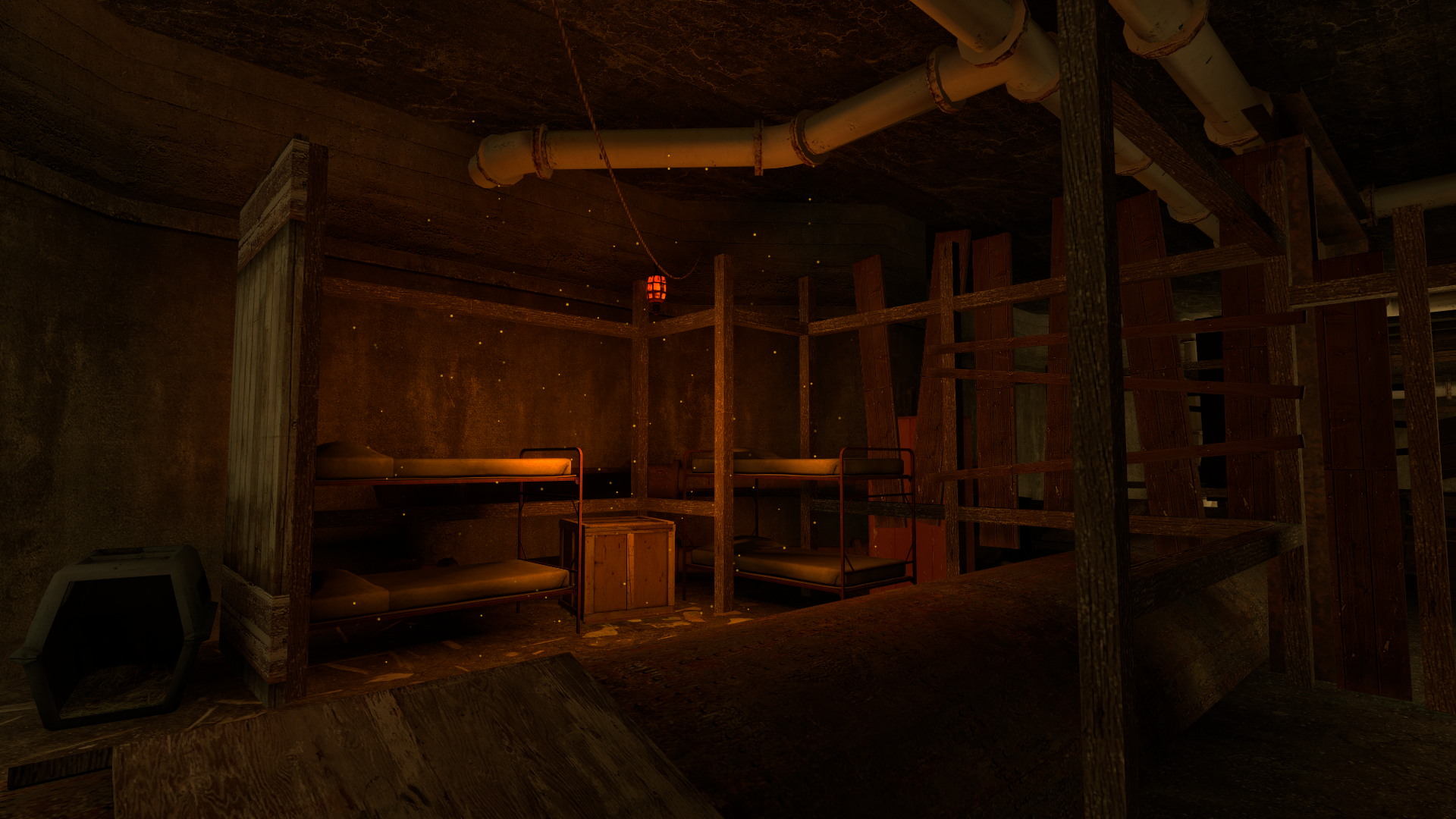 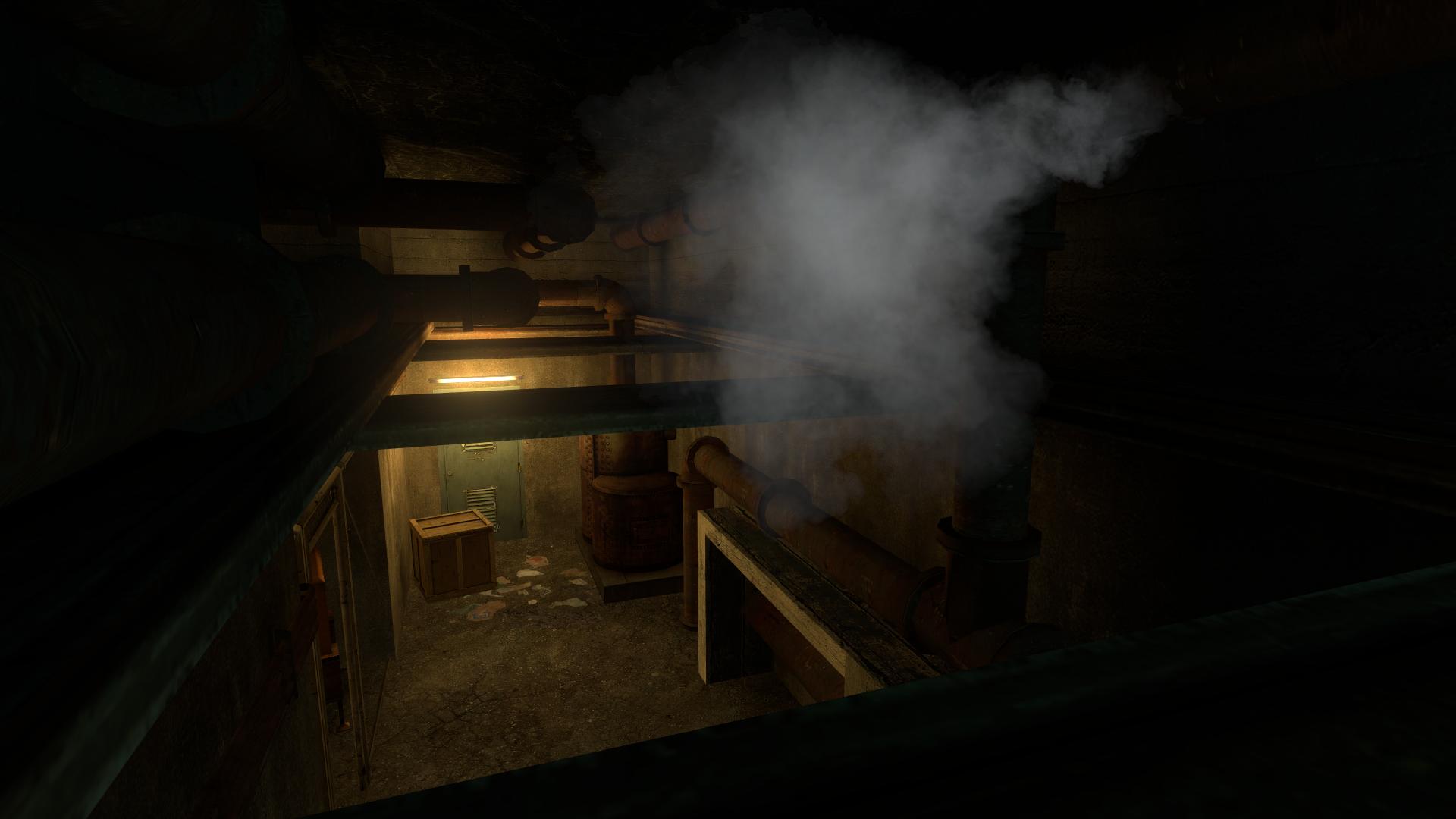 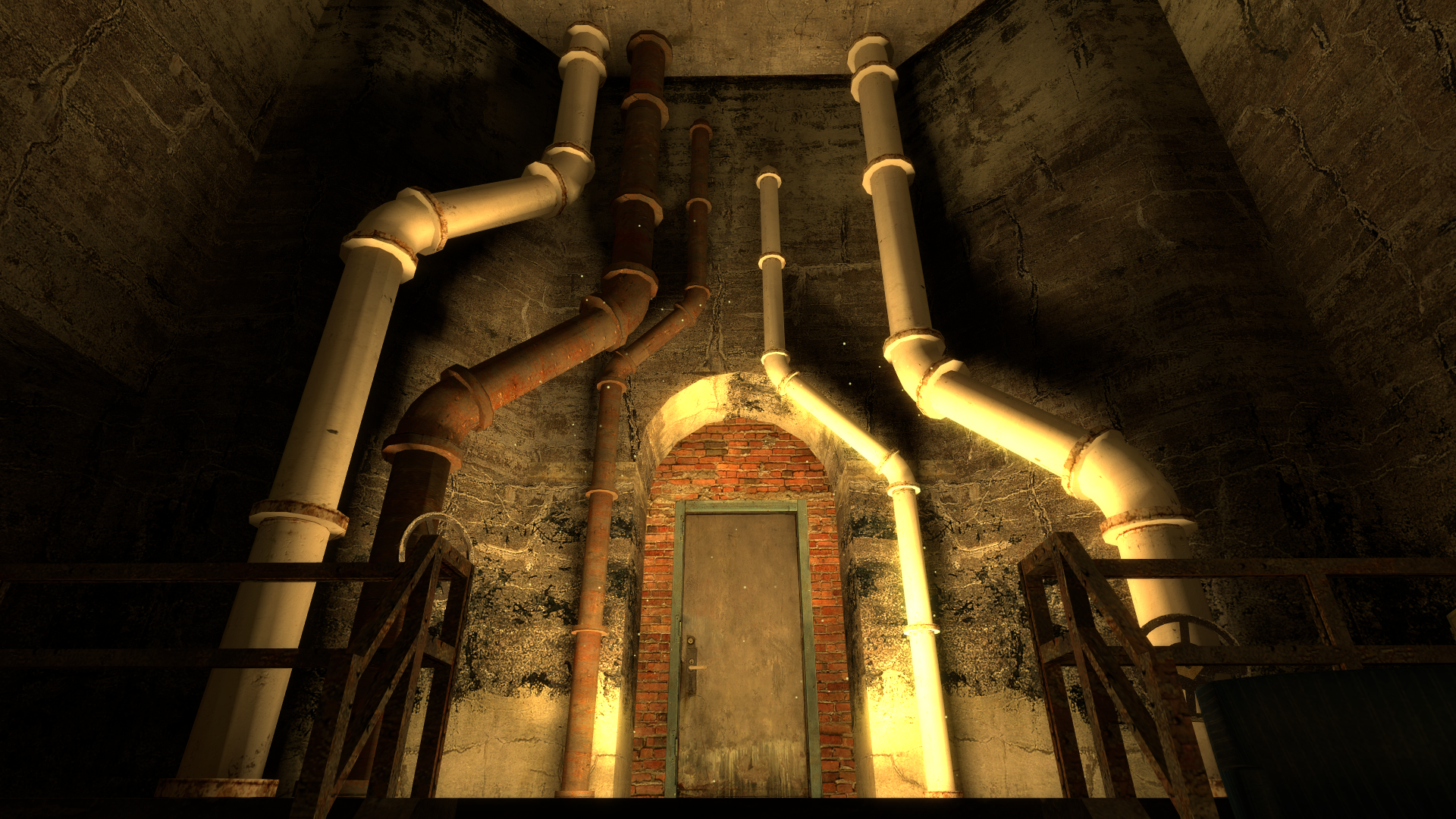 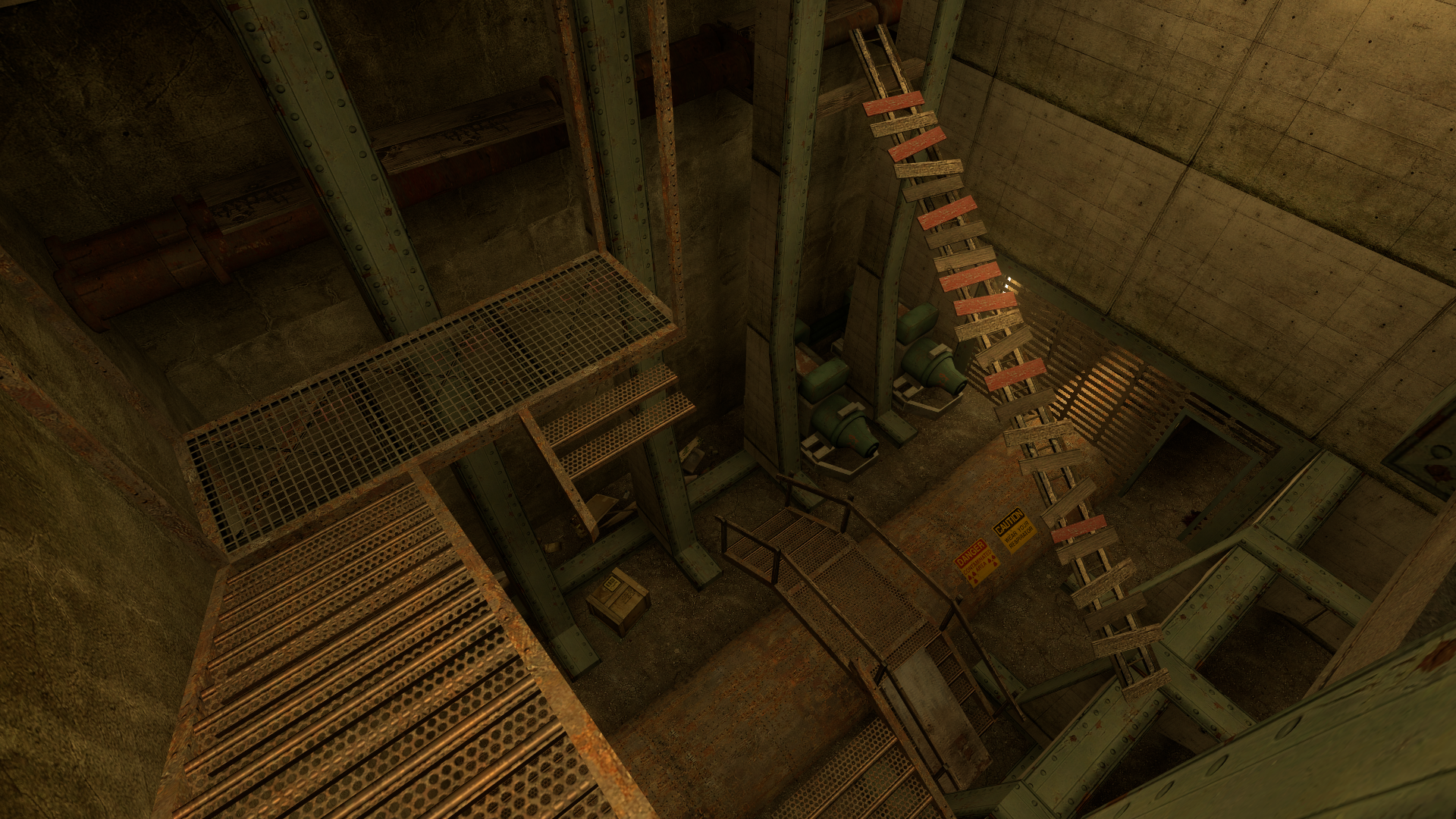 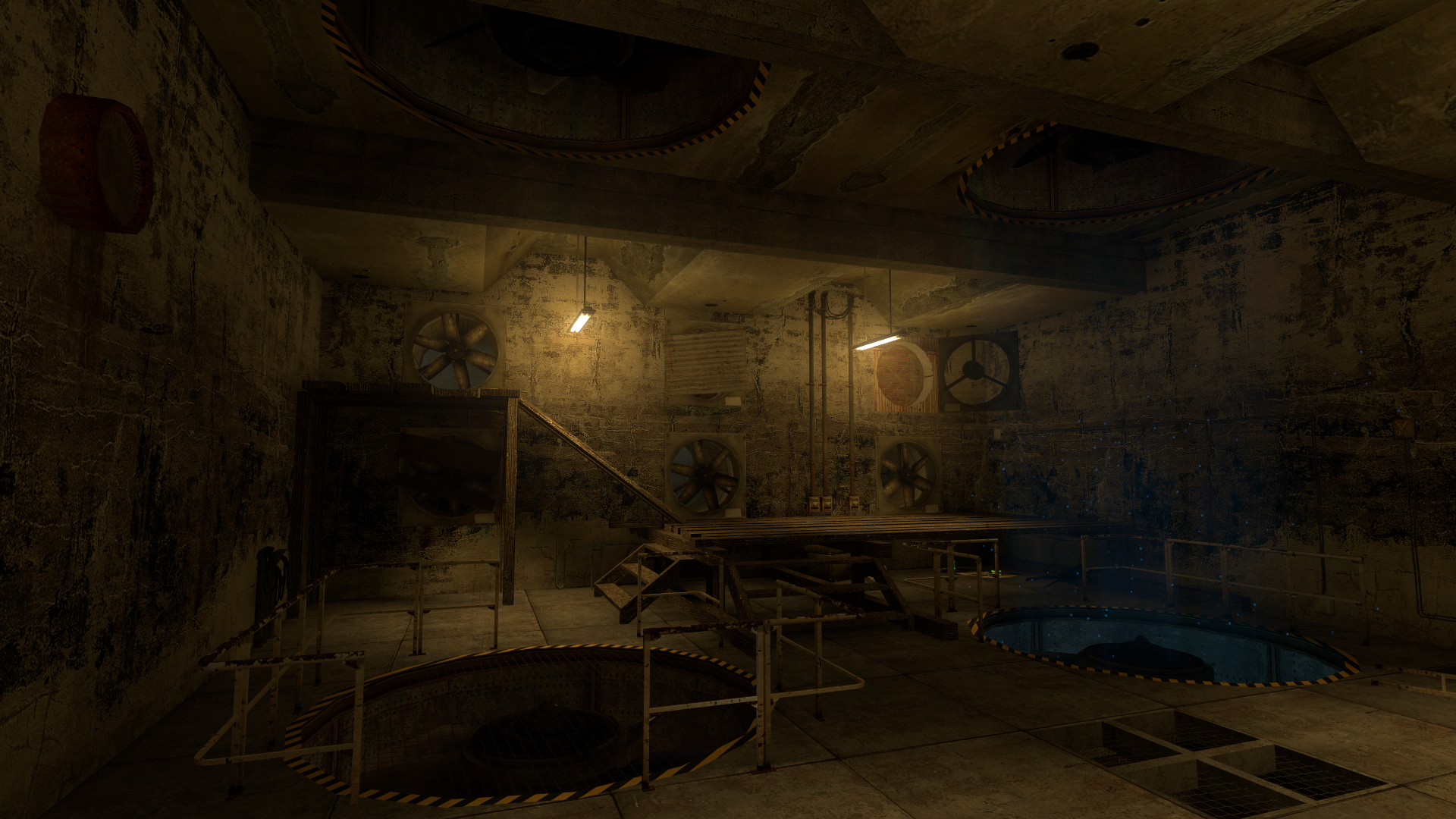 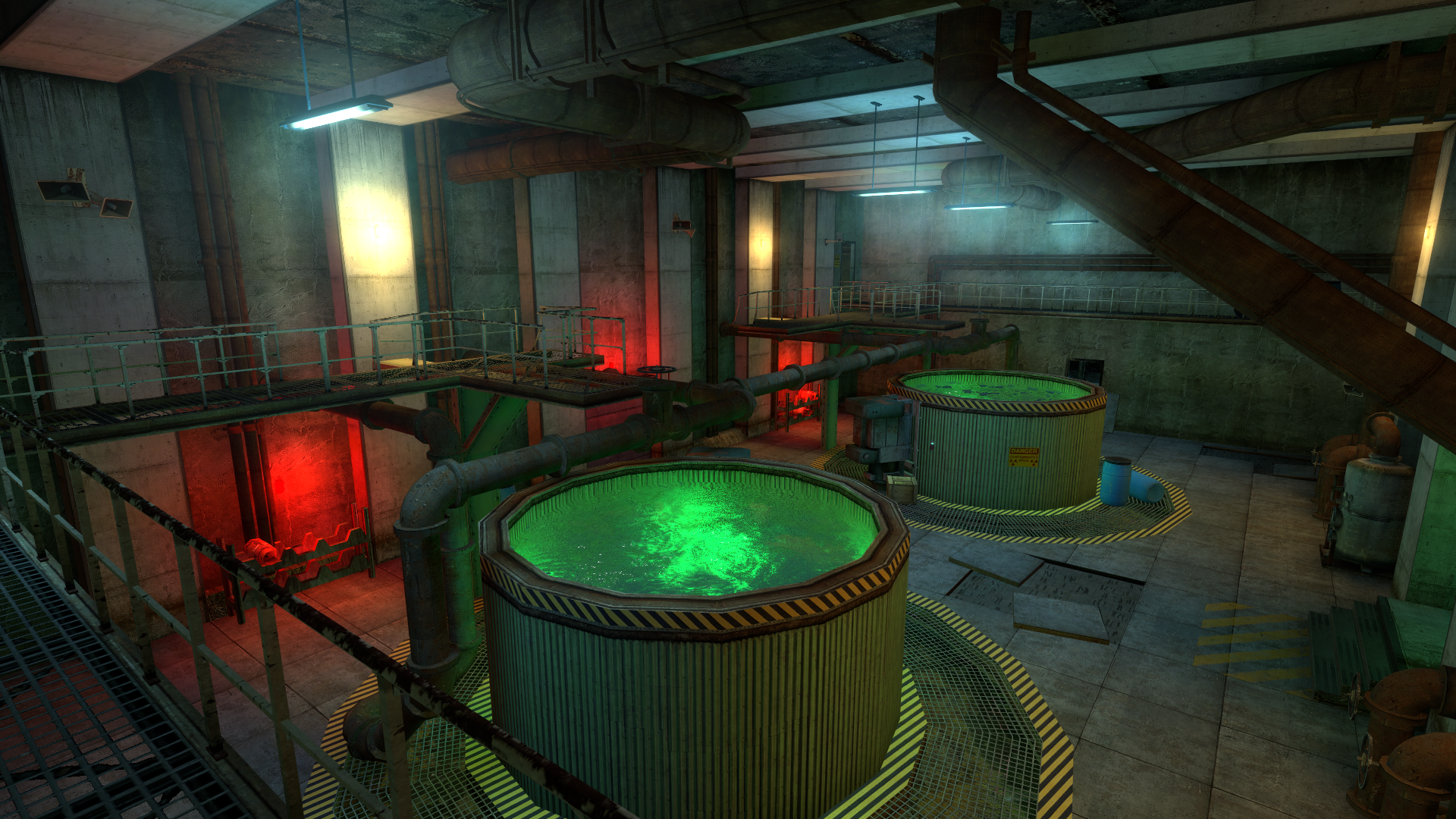 Please remember that this is all still a work in progress and is subject to change.

That's all for now. Thanks for reading and tell us what you think!
- Clatronix

Map looks really good, congrats ! I hope you finish the mod, can't wait to play it !

This update looks spectacular! Really shows that Source ain't as antiquated as some accuse it of being! :D

Hi people thank you for the kind comments.
I try to make it look all right.
Lovely that you appreciate the screenshots and article.
I'll definitely keep work going on this project
as i am enjoying the work as well.

Good mapping Fodder. I hope the best for the mod.