"The Hunted" Long Anticipated Massive Update! Come take a look at the hard work Free Roam Studios put forth for all the fans.

As we've been plotting out the story, we've come to realise several things. The first is that our initial idea of doing ten or so levels in one hit was not going to work. We do not have the resources of a major, or even a minor, gaming company, and some of the levels that we are planning are huge. As a result, we have decided to tell the story in an episodic format. However, we also want your involvement. The first episode will end in such a way that the story can be left as it is or added to and, at that point, we will ask you, the players, what you want. You will be asked to vote as to whether or not we continue with the present storyline or begin afresh with new characters, perhaps watching the world descend into chaos, or perhaps being in events that run concurrent to the first episode.

Edmund Bancroft is in the Works. 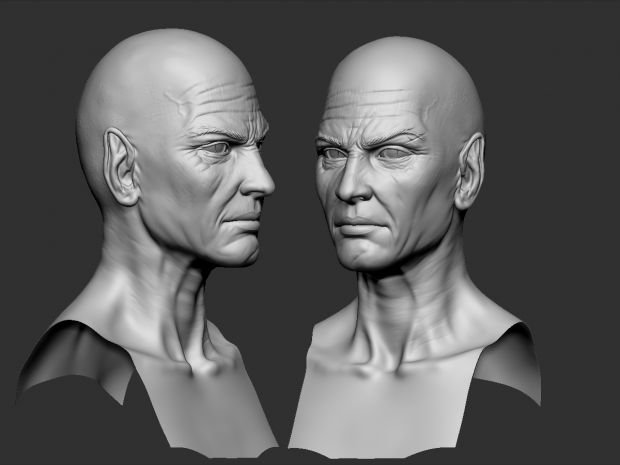 Modeled and Sculpted by Arun 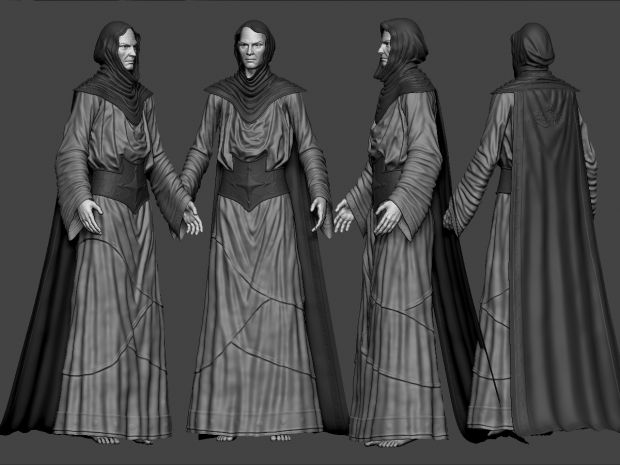 Not only that but Incredible Environment Props being modeled and Textured.

Modeled and Textured by Voronov Ramil . 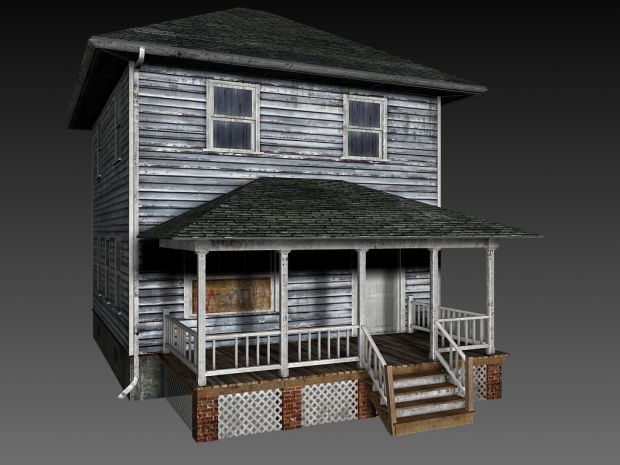 Modeled and Textured by Voronov Ramil . 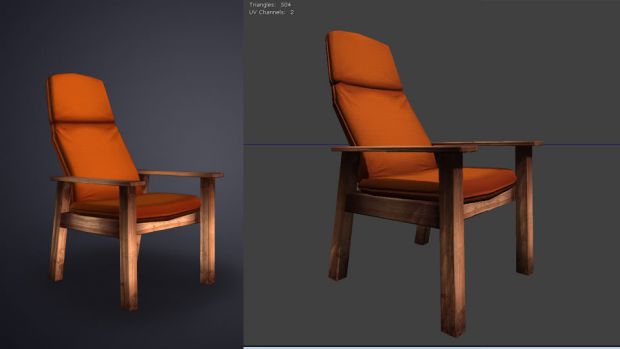 Modeled and Textured by Thomas Wilson.

Please keep your eyes open for more updates and news from Free Roam Studios and "The Hunted"
Hope you enjoyed the First of many Massive Updates.

Epic work. the textures are superb and fresh in every way.

Thank you, I give all credit to the 3d Artists!

Your idea is brilliant, I can see you value your communities opinions!

Thank you. We aren't making the game for ourselves. We are making it for gamers and fans. We do value all ideas, comments , and suggestions. So if you have any please let us know here or email us at huntedthegame@yahoo.com