News from the mod The Great War : Heroes in The East

The Great War : Heroes In The East 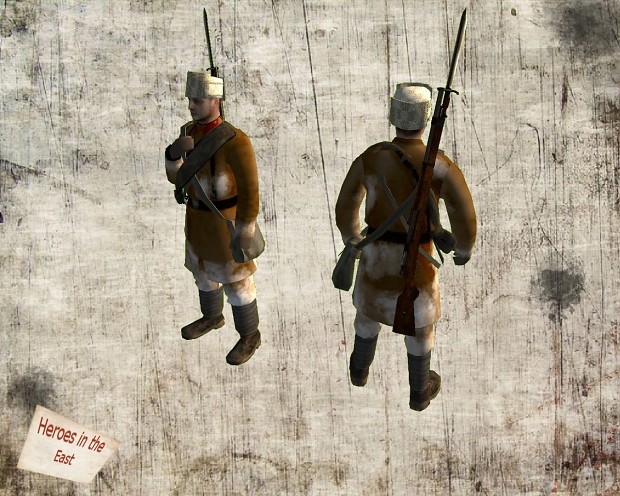 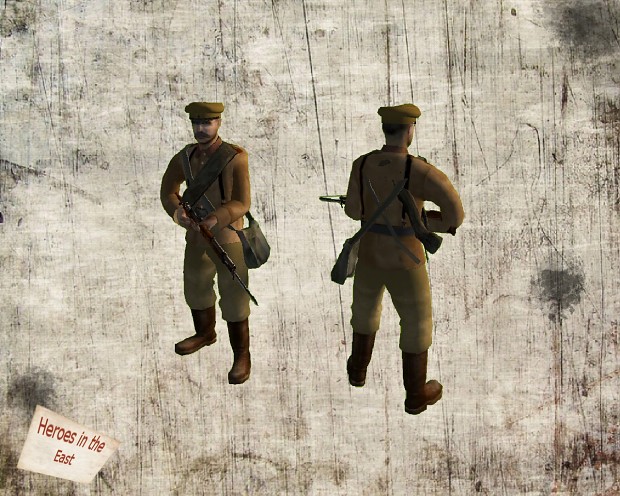 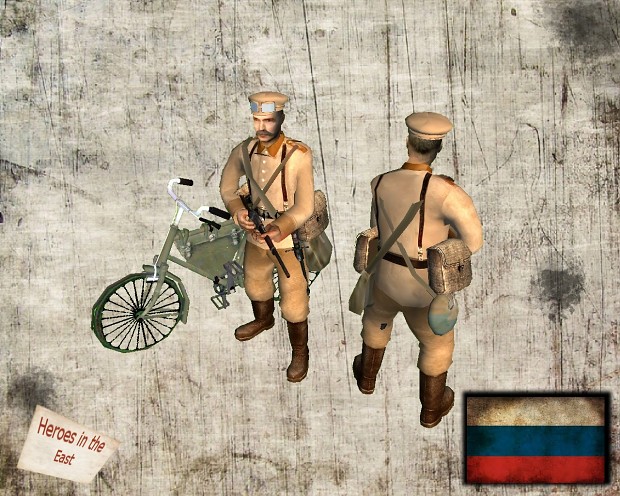 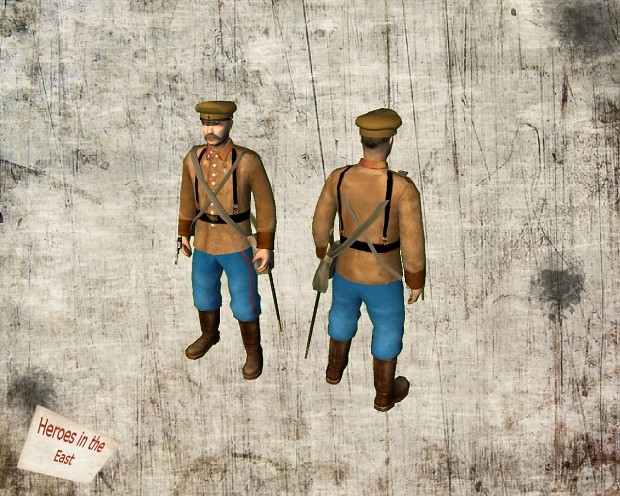 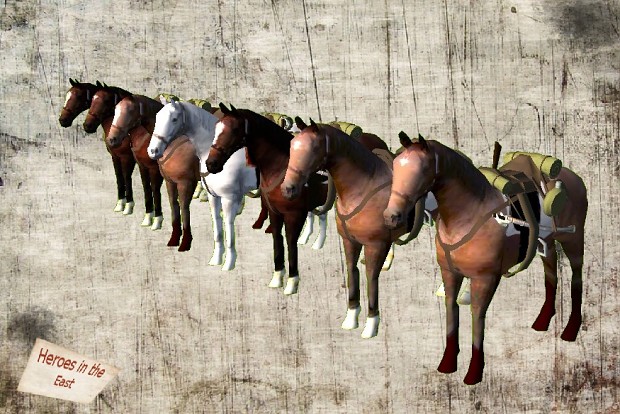 You can ride the horses ,carry artillery pieces with them ,carry equipment, and also use them in fights : they can use swords ,spears ,and rifles. 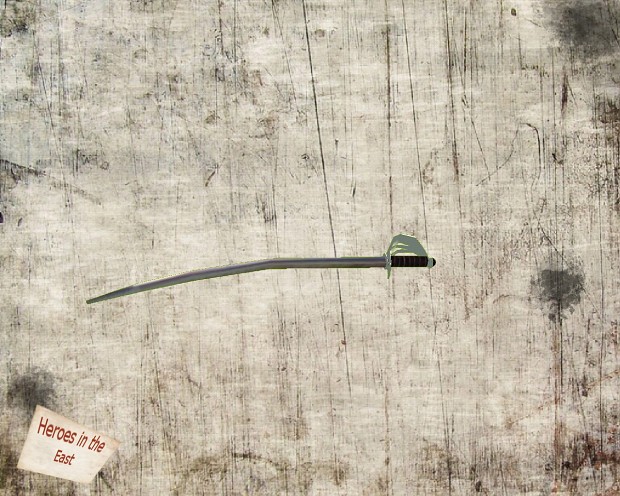 You can use them from the back of the horse but also dismounted by pressing on the melee button ,the cavalry , the officers and the artillerymen can use the swords

-Introduction in the army 15%

-All quiet on the western front team

Flag for serbia is a bit ahistorical. This is modern flag.
I cannot send links but on wikipedia you have correct flag of serbia used in WW1 Just type Kingdom of Serbia :)