The Great Conflicts 872-1071 mod aims to show the world in central , eastern and south Europe as well as central and eastern Mediteranean Sea in an age that was wrongly named "Dark Ages". In the mod you will find out the glory and cultures of varius nations , a world full of migration, wars but also chivalry, sience and honor. This is an age before the Feudal Age that was a back step in human history.

Build 0.98 - contains updated lombards, new units for papal_state, venice and armenian subfaction. alot more scripts, fixes and improvements, switched culture greek/romaic, EE/slavic, updated settlements and Minorcities (forts) next will be: build 0.98a will have the Lombard portraits and final Islamic rosters build 0.98b will have islamic portraits and the final Serbian and Great Moravian rosters plus all the "Slavic rebels" that will be used in Croatia, Serbia, Rus areas build 0.98c will have eastern_european and Rus portraits and the Normans and Croatians polishing build 0.98d will have all foreign mods models remade by TGC's standards Finally build 0.99a open beta will have Bulgarian final roster with its shadow faction also made, UI cards and portraits 1.0 beta we will try to fix any scripts , find and remake for all left UI units info cards TGC style. 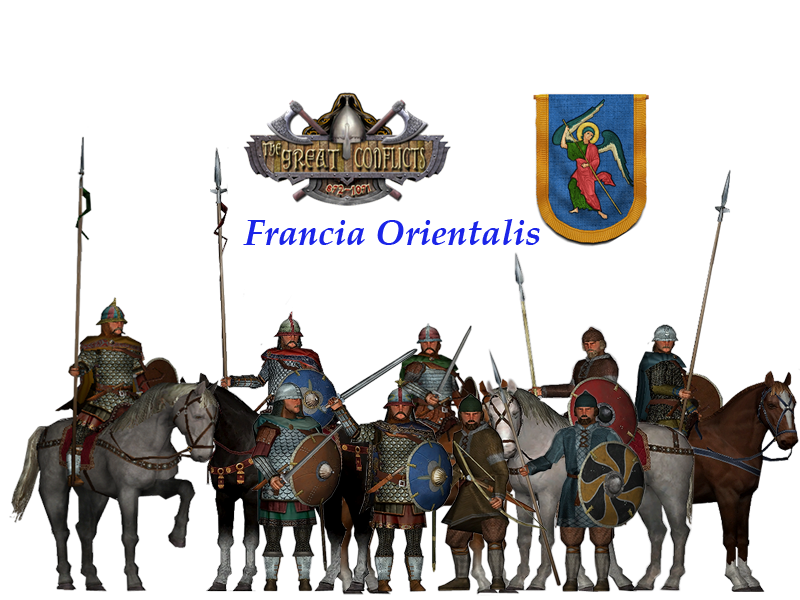 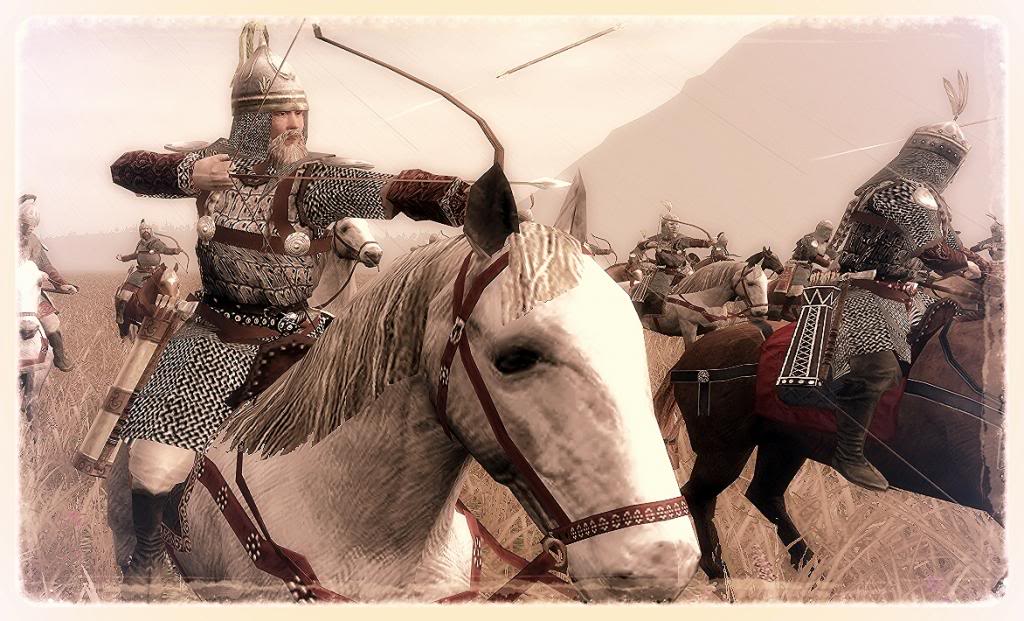 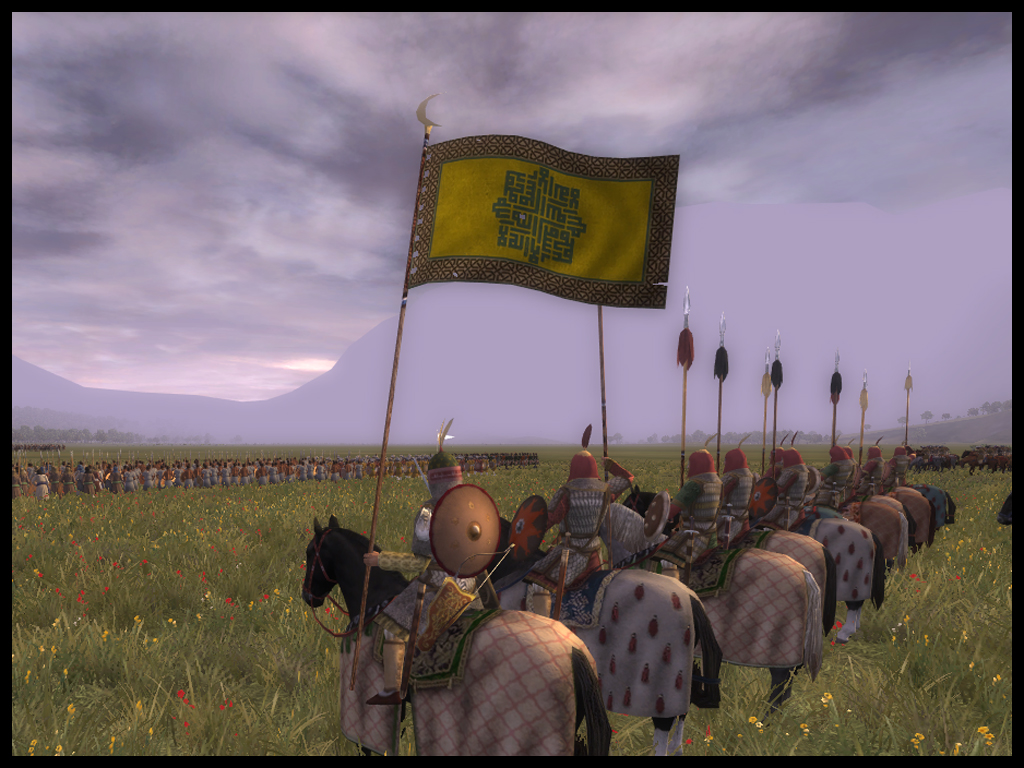 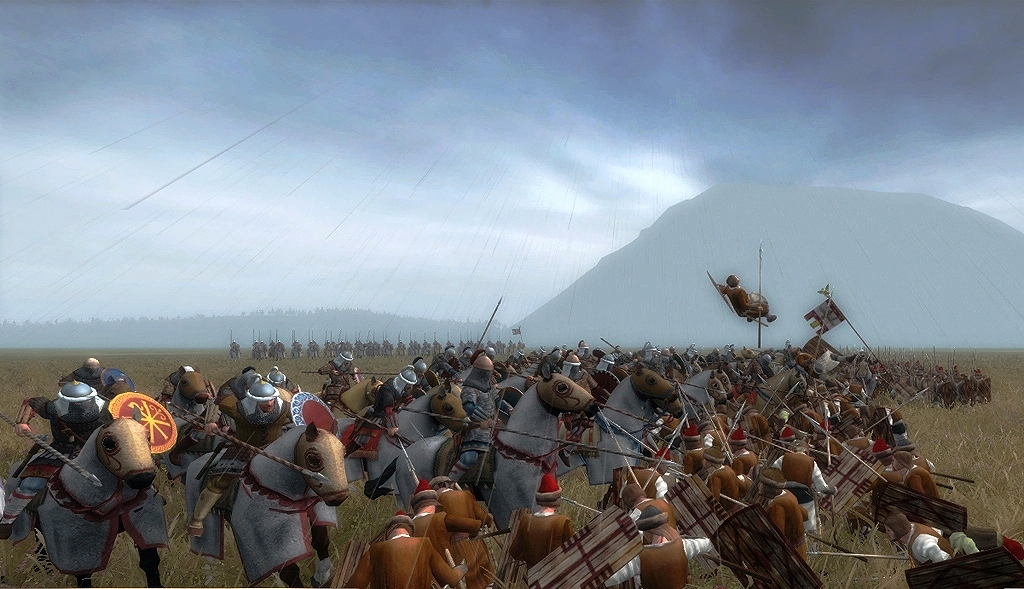 Awesome news, loving the mod so far, honestly such an overlooked period especially in total war. Yet such a good period of conflict and intriuge, amazing work anyways! Keep at it!

Congratulations on the release - and to the article! This mod really deserves it and is up there with Tsardoms: Total War in terms of being a historical title aiming for historical accuracy which has been in development since about 2011 or earlier.

Excellent mod yet its bit hard to play not gona lie.

I'm having a bug when i start the campaign, it says that i must choose only one faction and then it shows "victory conditions failed"